It’s not that the Florida Ice & Farm Co., or FIFCO as it’s commonly known, has not changed several times over in its long history. It began as an agricultural and ice making company, started producing beverages several years later and about 90 years after that morphed into a retailer that also owns a resort featuring two hotels. 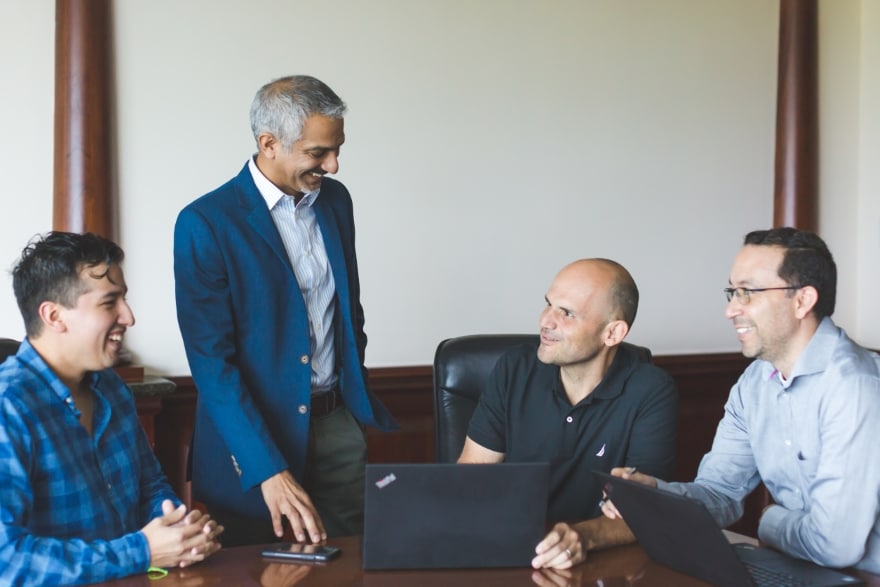 “We are very much in phase one of our journey, but that is essentially playing catch-up to what other leaders are doing in this industry,” he says.

FIFCO, founded in Costa Rica in 1908, operates retail stores and three resorts in Costa Rica, does business in Guatemala and owns breweries throughout the U.S.

“Food and beverage is the core, but retail and hospitality is where we have the touch point with consumers,” Gidwani says.

Refining the touch point to better guide how FIFCO grows its operations is the intent, and Gidwani says the company needs better data analytics capabilities to get ahead of the competition. Cutting edge tools such as Informatica, Tableau and Alteryx will be used to gather data and analyze how FIFCO does its business, leveraging teams of data scientists to generate insights that can be acted upon in the front line.

“We’re in phase one, where the main focus is on the end to end processes that are customer-facing, such as demand generation, order to cash and incident to resolution,” he says.

Gidwani says the project also extends to the retail and hospitality groups to determine ways to better serve customers and consumers throughout the company’s operations. One area of focus is the design of the future operating model, where the importance of data will ensure that capabilities such as sales forecasting, consumer behavior and credit risk—and in the near future, shopper behavior—can be optimized using AI and machine learning.

The impact of data and analytics will mostly affect customer interaction teams, account and customer success managers, and brand developers. The tech should “democratize” how FIFCO uses its data by making it widely available so that it has the greatest impact, Gidwani says.

“We have to be human centric in the way we think about processes, touchpoints and data in order to get the most value out of all of the information we have at our disposal,” he says.

The human centric approach goes straight to the heart of the company’s organizational structure and brings a new culture of collaboration to show the value adding technology and to gain the needed insight on where the most valuable data resides and how it can be leveraged.

“You need to develop strong relationships and have constant communications with principal stakeholders across the value chain to have the dialogue about pain points and future opportunities for our customers,” Gidwani explains. “It is super important for us to create an agile culture, not just thinking on how we develop software, but how we operate as a company.”

While its tech may not be 21st century yet, Gidwani says FIFCO already embraces modern business principles with its motto, “To share a better way of living with the world.”

“What drew me to FIFCO was the fact it has a purpose that is beyond just shareholder returns,” Gidwani says. “We are a triple bottom line company.” 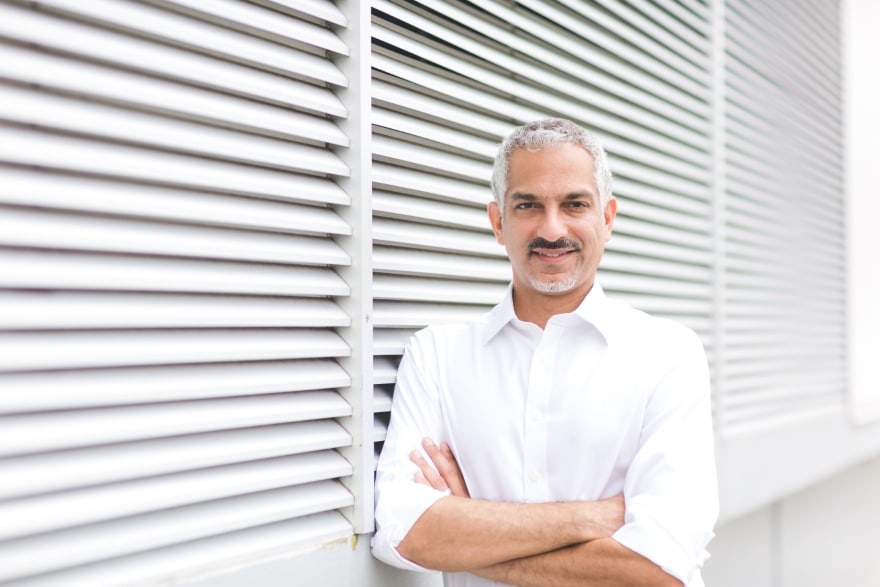 The first bottom line is obviously the financial reporting, but FIFCO also measures its social impact and the impact it has on the environment. Each bottom line is reported through the Global Reporting Initiative, which measures environmental sustainability, labor practices and economic activity.

Not only does FIFCO recycle its own bottles, it recycles those of its competitors, Gidwani says, producing a net gain in resource use. The company also uses carbon offsets to try to be not just carbon neutral, but carbon negative in its operations.

Transforming the future of a Central American conglomerate may seem unusual for someone born and raised in Cambridge, England, but Gidwani’s tech career has taken him around the world. He earned a Bachelor of Science degree in biochemistry from Imperial College in London, then a master’s in decision sciences from the London School of Economic and Political Science in 1996.

Gidwani, 46, began his career as a consultant for Accenture, then known as Andersen Consulting. In his 15 years there, he rose to the position of senior program manager, working in Chile, Colombia and Panama. He joined FIFCO in 2017, drawn not only to working in Latin America but to the company’s business model.

“It’s a very different style from Europe or North America,” he says. “There is a very team-oriented focus on getting things achieved together as a team; that is very rewarding. Most importantly people have fun along the way, which makes work a real pleasure and allows people to live their passions.”

Away from work, Gidwani looks to improve his tennis game and keep abreast of tech advances and how society is affected by them. He recommends Yuval Noah Harari’s book “21 Lessons for the 21st Century” to anyone interested in the same topics.

“Tech is only a part—we are looking at the core of how FIFCO is structured as an organization,” Gidwani adds. “We also need to bring about cultural changes in the ways of working required to get best benefit from investments in technology and demonstrate the importance of constant learning that we need to succeed in the future.” 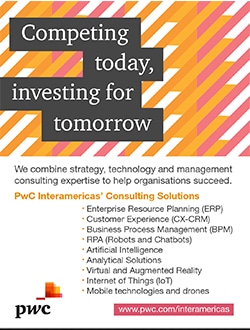 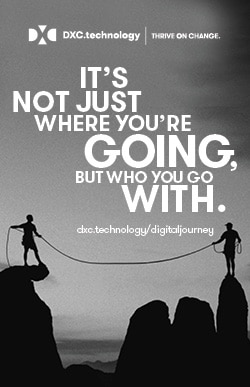