Some things are better done at home, although Manik Mahajan has needed to travel the world to know that’s true.

Once a consultant, he helped insurance companies implement software, integrate legacy systems and IT platforms, and that took him around the globe. But the past four years, he’s been much more settled as he oversees global claims IT support and enhancements for Berkshire Hathaway Specialty Insurance. 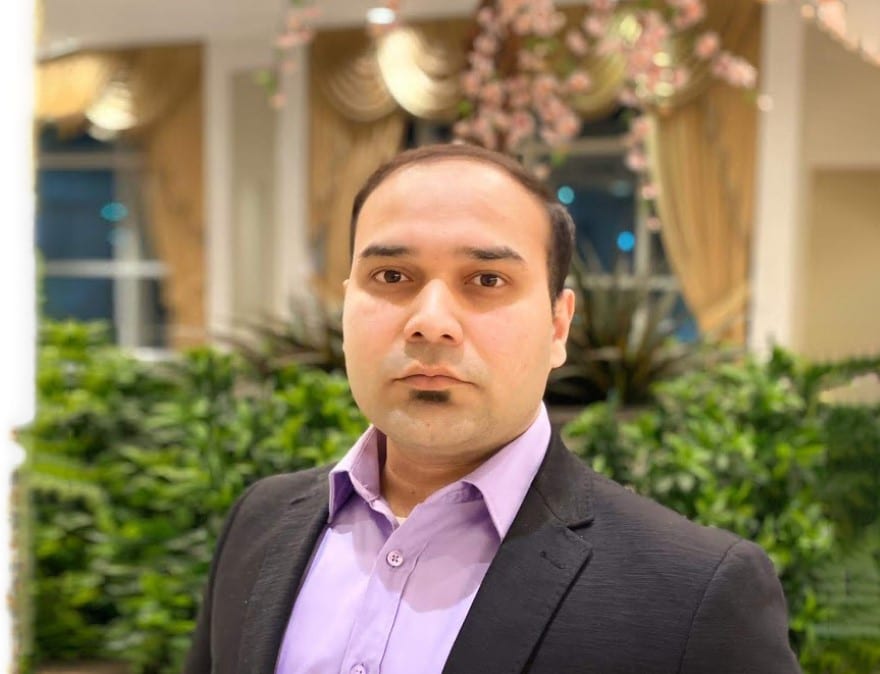 “We make sure our business teams have everything they need to run their operations seamlessly,” he says, adding that “BHSI is committed to excellence in claims handling,” and that, “We make digital solutions and automations work better for them so they can achieve what they want to achieve in minimal time with reduced manual effort.”

BHSI has offices in 18 countries providing commercial insurance in lines such as property, energy, marine, construction, casualty construction, and accident and health. From his office in Toronto, Mahajan oversees a team of 25 tech professionals located in Toronto, Boston and India.

In doing so, his goal is to make the claims IT department “a value center instead of a cost center.”

“That’s achieved first by building and nurturing a team of incredible folks that excel in what they do and are adept at maintaining and expanding the platform used for global claims handling,” Mahajan says. “That means the value we bring to the table for BHSI offsets the expense of using outside consulting.”

Much of that support involves Duck Creek software, especially for the claims processing, because it uses advanced technology, standardizes the processes, stores claims data and provides analytics, he says.

As he oversees global support and enhancements for the claims IT platform, Mahajan is also directing BHSI’s efforts to comply with regulatory requirements in places like Singapore.

There, the Ministry of Manpower is beefing up its Work Injury Compensation Act with changes in compensation and medical expense limits. At the same time, mandatory coverage has been expanded to include non-manual employees at any workplace and  compensation for light duties. 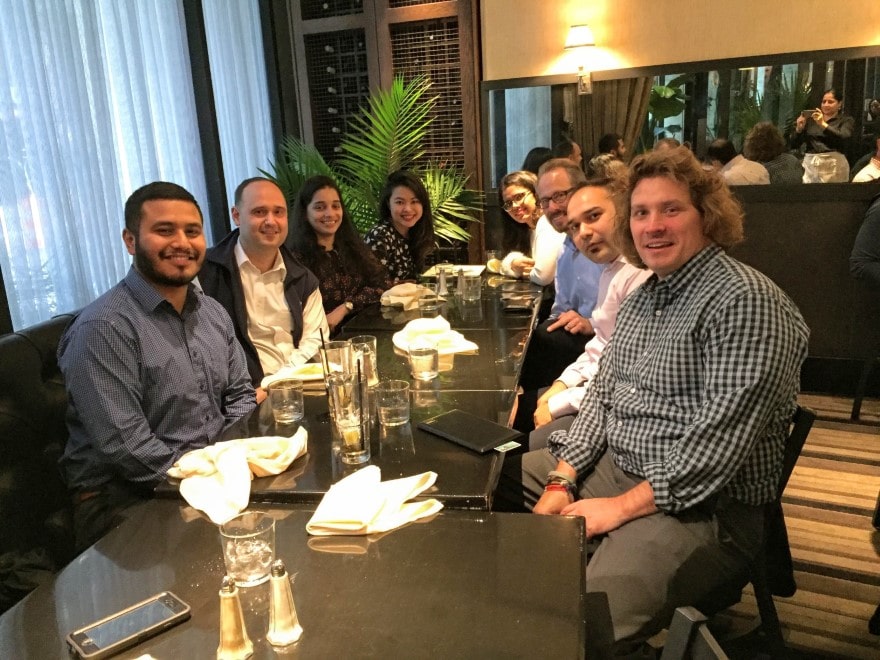 While that may help BHSI grow its business there, the company, like all other insurers, will be required to submit all claims data to the Ministry, beginning in September.

Gathering all the data for close to 100 fields and then encrypting it, is something that would normally take at least 12 to 18 months, Mahajan says. Now his team is looking to finish by July to test the reporting system in advance of meeting the mandate.

First, the team needs to be sure the data is true to its source, he says. Then the data must be encrypted using the SLIFT technology from PrivyLink, a company based in Singapore. Once sent, it will be up to the Ministry to decrypt and consume the information, Mahajan adds.

He wants to help BHSI claims adjusters work more efficiently while in the field, and is considering a mobile app that will transmit their claim-related photos directly to the claim file.

A cybersecurity aficionado now studying cyber and cloud security via virtual classes at Harvard University, Mahajan believes that cybersecurity is of paramount importance for global organizations with an ever-growing online presence.

“It’s better to have more security than less security,” he says.

As a best practice, all his team’s work is audited not only by internal BHSI security and audit teams working independently of claims IT, but by external auditing companies all around the world.

Though BHSI staff has largely been working remotely since the beginning of March, Mahajan says his projects are moving ahead without any delays.

With COVID-19, his staff is productive as ever. The time typically lost to commuting is being put to good use, he says. Mahajan has noticed he’s also spending a lot of time at the standing desk he installed in his home office.

“I ended up working 14 hours on a couple of days without even knowing it,” he says joyfully.

After many years of travel, Mahajan is not just working at home, he has settled into a life with his wife and 5-year-old son.

A native of India, Mahajan earned his Master’s in Computer Science from Guru Nanak Dev University in Amritsar in 2007. Well-versed in the Duck Creek suite of insurance products, he’s a Microsoft Certified Professional, Cisco Certified Network associate and is AINS certified. 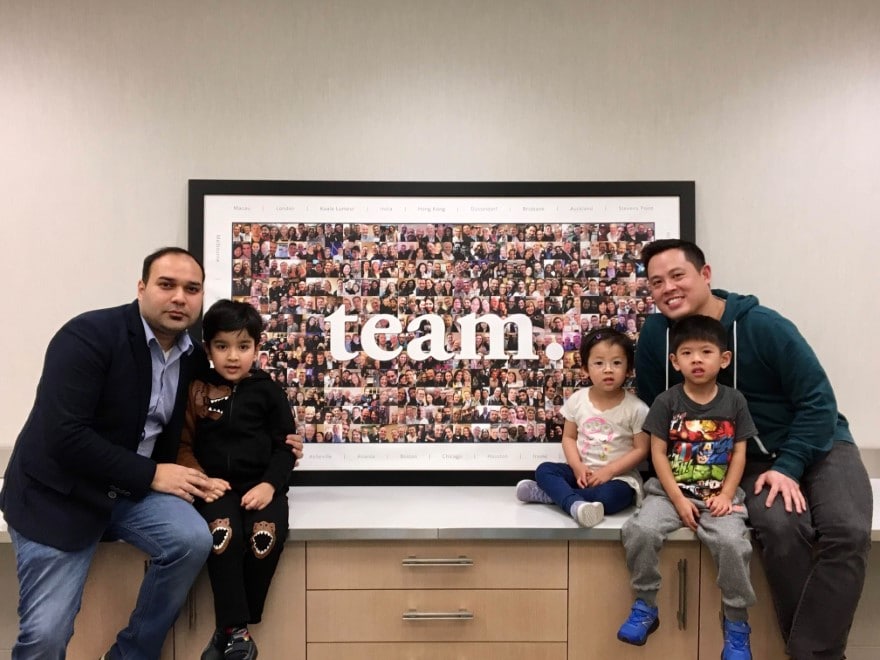 His consulting work with Accenture began in Mumbai after he graduated and soon took him around the world as a team lead in systems integration for the company. Before he joined BHSI in 2016, he spent a decade as an Accenture consultant, working with BHSI and other insurers such as The Hartford, Mutual Benefit Group and UniGroup Inc. in New England, Pennsylvania and Missouri.

Mahajan says he was ready to put down some roots when he was hired at BHSI and quotes journalist Eric Sevareid when talking about his consulting days: “A consultant is any ordinary guy more than 50 miles from home.”

One of his favorite activities away from work is taking taekwondo with his son. Father and son soon realized it was more than just an indoor activity. Instead, they’ve found a way to stay fit and channel their energy.

“It’s been very enjoyable and helpful in so many ways, especially for the younger children to learn self-defense and discipline,” Mahajan says.

Channeling his work energy to ensure his department adds value to BHSI has been rewarding, he adds.

“I love my job and I’m really grateful to be at BHSI,” Mahajan says. “It’s awesome to envision and design technology solutions and learn every day. As Mark Twain said, ‘Continuous improvement is better than delayed perfection.’”