Caring for your health care

Every so often, when the day’s demands find him needing a quick morale boost, Mano Kalathil will hop on his company’s Slack channel and toggle over to #kudos, a sub-channel dedicated exclusively to patient stories.

There was the woman who was having trouble getting medication after her local pharmacy ran out. A few calls later, CareSync, his employer, told her the prescription was ready to pick up. Then, there was the Vietnam veteran who had struggled to find a scooter. After some sleuthing with the Department of Veterans Affairs, someone had the scooter delivered to the man’s doorstep. There was the ailing patient whose sole dream—to dance at his daughter’s wedding—came true. 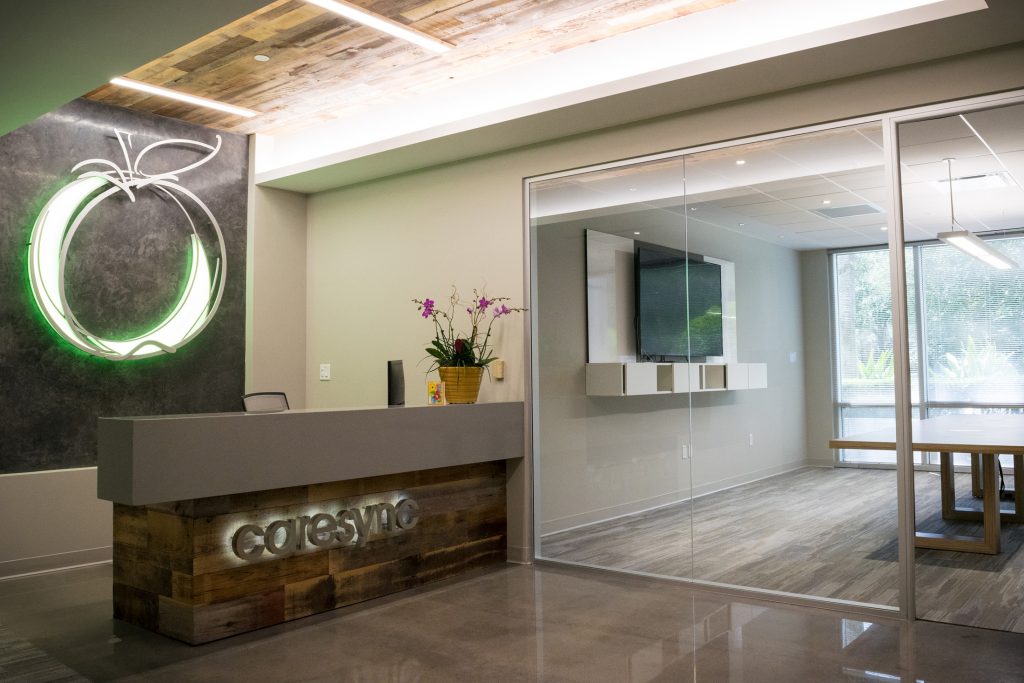 For Kalathil, chief technology officer at CareSync, these stories provide more than good feelings; they offer validation for just how impactful the company’s technology has become.

“People my age, we take these things for granted sometimes,” Kalathil says. “They’re not always big things or even lifesaving things. But they matter to a lot of people.”

Founded in 2011, CareSync specializes in coordinated care services. Simply put, the company works directly with doctors and other providers to manage the logistics of care on a patient’s behalf: scheduling appointments, managing medications, even submitting questions or concerns directly to the practitioner. 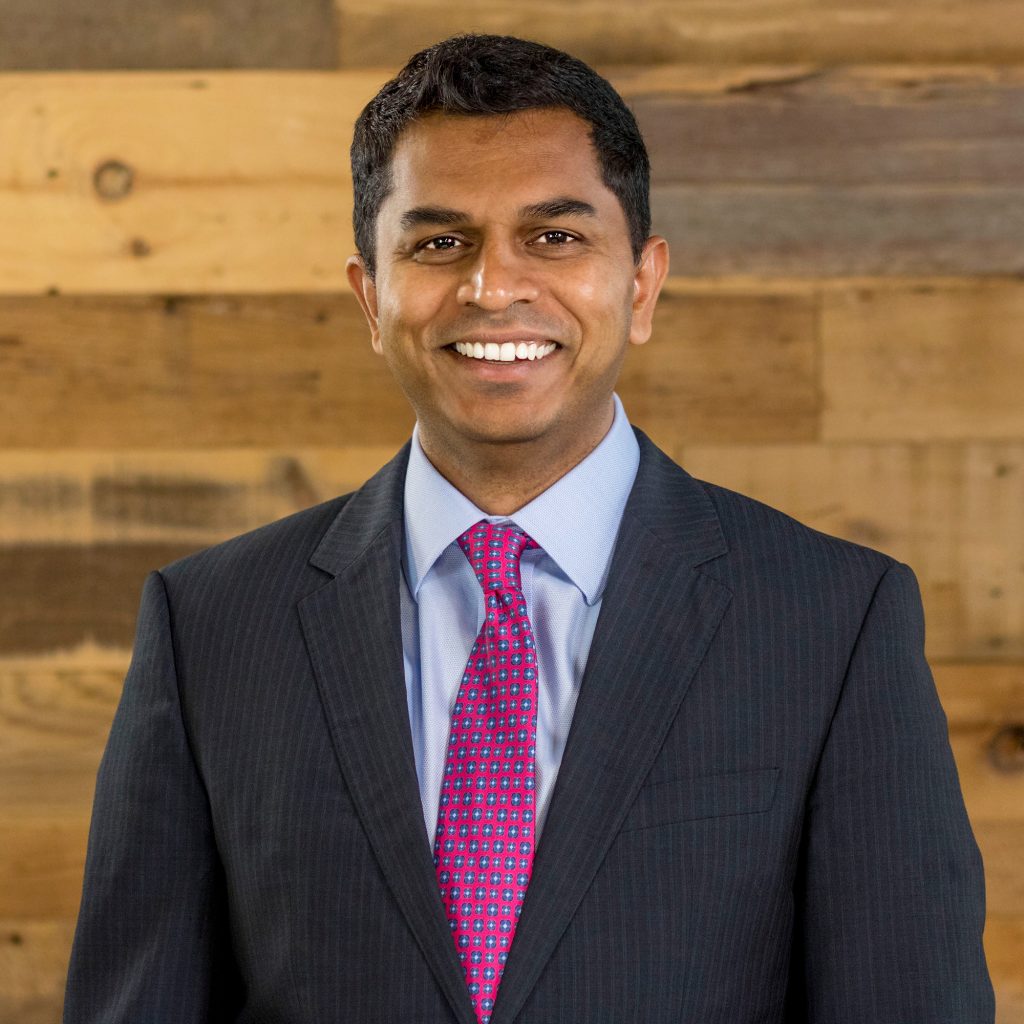 For example, a person in their 70s might see five doctors. If they visit those doctors twice in one year, that’s 10 visits, each one often resulting in a new or altered medication regimen. That gets confusing. With CareSync, patients are provided specific instructions over the phone, along with answers to any detailed questions they might have: What’s my deductible? Where should I go for cheaper services? Can I schedule an appointment with a closer provider within my network? CareSync addresses these questions and more.

While the company traditionally focused on servicing Medicare patients—for whom changes in health care technologies and procedures can prove particularly burdensome—that scope has broadened substantially. Thanks in no small part to a team that included Kalathil and Lisa Bond, the company’s executive vice president of product.

“From a macro-level perspective, the role of CareSync is to fill the gap between doctor visits,” explains Kalathil, who joined the company in 2017 after years in health care IT. “It’s about creating a kind of muscle-memory within the health care sector.”

For decades, the role of care coordination fell to whoever was paying for the insurance, typically employers or individuals. However, because the provider was essentially removed from the equation, incentivizing patients to stay plugged in became increasingly difficult.

By putting the power of coordination back in the hands of providers, patients and their families, CareSync can weave various “touchpoints”—from doctors to pharmacies and everything in between—into a kind of health care safety net, preventing patients from falling through the cracks.

According to Kalathil, CareSync does this by integrating directly with the provider’s specific electronic medical records (EMR) system. Any time a patient checks in for a routine appointment, or whenever a note is made in their record of an emergency room visit, CareSync’s database is automatically updated. Based on the new information, representatives can then schedule follow-up appointments on the provider’s behalf. 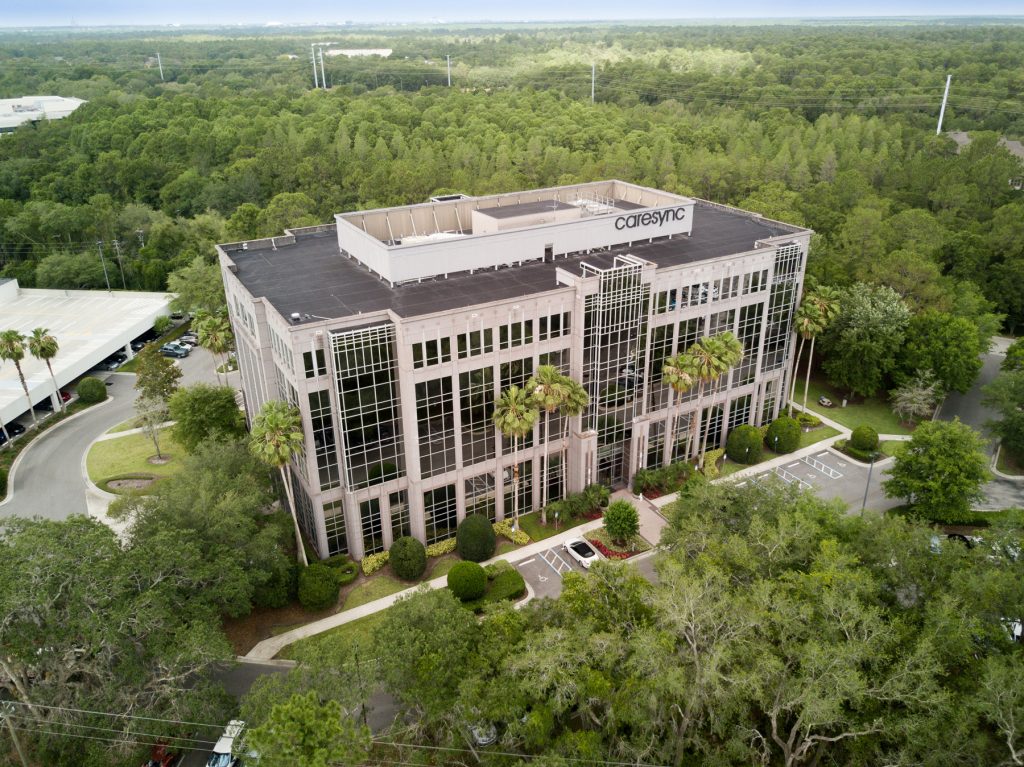 That integration, what Kalathil calls the “secret sauce,” allows CareSync to both coordinate a patient’s care and give them the incentives necessary to comply. Using tools like remote-vitals monitoring, patients can even feed their own data into the CareSync system.

That, in turn, requires storing and safeguarding the resulting data—a directive that’s squarely on Kalathil’s radar.

“As we continue to grow, our focus is on making sure we’re scaling in such a way that our processes remain efficient,” Kalathil says.

In time, Kalathil thinks it might be possible to integrate CareSync into virtual assistants like Amazon’s Alexa. Given enough information, such tools could even be turned into a kind of health care secretary, using algorithms and other data to schedule appointments, prescription pickups and other events.

“The picture I have in my mind is of getting to a point where this kind of care delivery is expected,” Kalathil says. “When you zoom in on the wider industry, you have all these dots that need to be connected. We want to be that connective fabric.”