When a seasoned chief information officer talks about building a department from the ground up, it’s fair to infer that the company in question is still in the startup phase—young, unproven, desperately in need of a foundation.

Make no such judgements in the case of veteran CIO Marc Johnson, whose latest role finds him tasked with “rebuilding a 747 mid-flight.” Specifically: giving an established medical records company the IT backbone necessary to handle unprecedented growth. 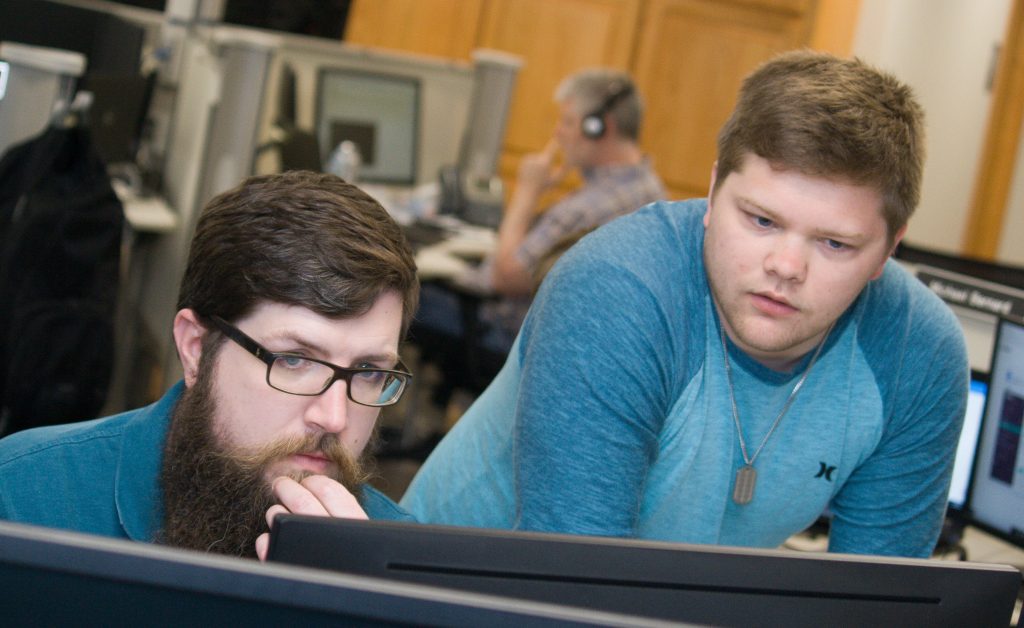 “I’d worked with startups from scratch, I’d been with large organizations, but this challenge was really unique and frankly very exciting,” says Johnson, who holds both the CIO and chief information security officer (CISO) titles for the Omaha-based WorldView Ltd. “It’s about using a proven framework to change what our plan is able to do in the air.”

Since joining WorldView earlier this year, Johnson has focused on standardizing the company’s IT infrastructure, increasing automatization and bolstering IT security–areas familiar to the 20-year-techie.

Within 30 days of his arrival in April 2018, Johnson initiated a 90 percent shift of WorldView’s cloud budget away from capital expenses—known as Capex—and back into operational expenses, or Opex, generating immediate savings of $600,000.

Doing so, Johnson says, has allowed the company to invest more heavily in offerings such as document management systems, medical records platforms and other applications.

“We’re really trying to push software as a service, platforms as a service and cloud as a service, both to create internal savings and drive cost-efficiency for our customers,” Johnson explains. “To do that, we needed to renegotiate some of our larger cloud contracts to ensure we were maximizing those resources.”

As the company continues to grow, so too will the customer data under WorldView’s watch. That, in turn, requires Johnson and his team to turn to cybersecurity.

Central to Johnson’s strategy was reimagining how data was being classified. Rather than organize files based on document type, Johnson instead built WorldView’s security measures based on the value of the underlying information. 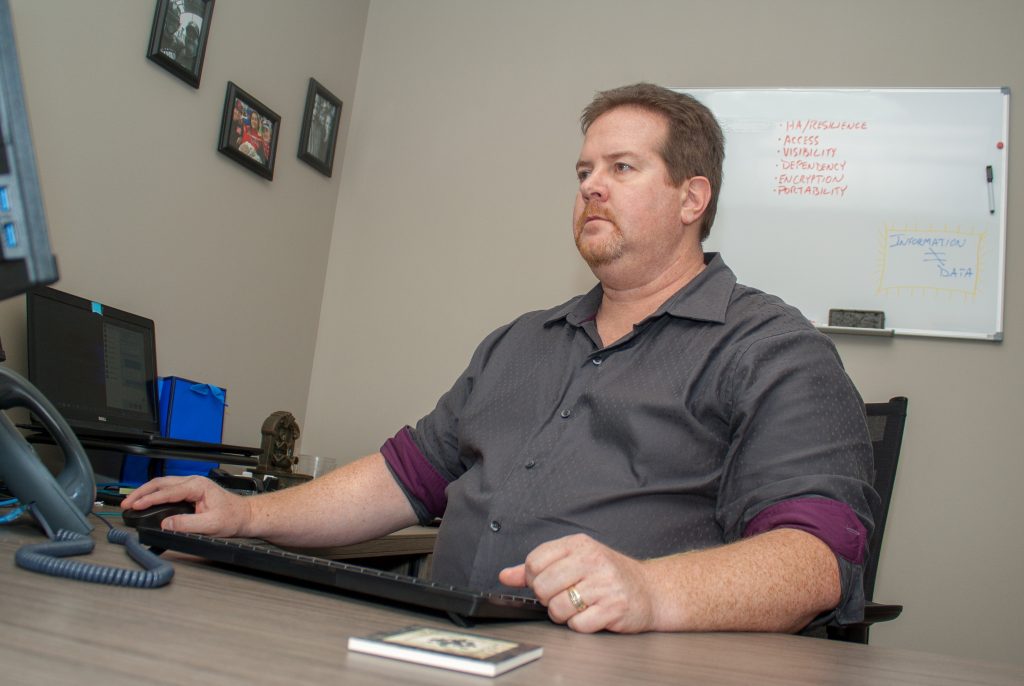 “No external algorithm will ever be able to place value on certain information,” Johnson explains. “Only a human can do that. If there’s one advantage we have over hackers and other hostile entities, that’s it. The more exact we are in ascertaining that value, the better we are at protecting the data.”

While hackers aren’t always discerning about what information they’re after, Johnson says there’s still a role for machine learning. Specifically, tools that can detect loopholes and weaknesses before human engineers can.

By turning the wider cybersecurity battlefield into a kind of arms race, forcing hackers to invest in their own AI, Johnson thinks he and his white hat colleagues can gain the upper hand.

“When you’re in the health care space, you don’t have the luxury of cutting corners,” Johnson says. “As data becomes more valuable, your investments in protection have to go up. But you have to have a sound strategy.”

When it comes to the company’s platforms, however, Johnson is anything but an AI evangelist. While competitors in the health care technology space rush to minimize the human element, WorldView aims to free people up to do things humans do best and leverage technology everywhere else.

Take its recent work on behalf of Absolute Home Health and Hospice. Owing to an uptick in patients and attendant paperwork, the Ohio-based provider was dedicating as many as four people to maintaining medical records and processing orders.

With the help of WorldView, Absolute launched a new document management system designed to automate much of the record-keeping process. Not only did clerical errors plummet; the company was able to reallocate human labor toward patient care—a decidedly human skill.

Johnson likens the phenomenon to a kind of positive feedback loop, where the more interaction physicians have with patients the better the data.

“One of the things I learned pretty quickly after focusing almost exclusively on the technical side earlier in my career, is how important it is to understand the business side,” Johnson says. “To do that, you need to find a common language, and for us that’s become how we ascribe value to the information we have.”

You might call it the wind beneath WorldView’s wings.