IT changes keep Traffix rolling on

There’s a pit stop coming for Traffix, the largest provider of freight arrangement services in Canada.

As Chief Technology Officer Marc Knoop explains, that doesn’t mean trucks are coming off the road. Instead Traffix is introducing PitStop, a new portal that can be used by customers, carriers and staff to share details about shipments, invoices and other operations information.

But the PitStop won’t come until Knoop’s IT transformation is complete, and he’s got some miles ahead of him on that project. 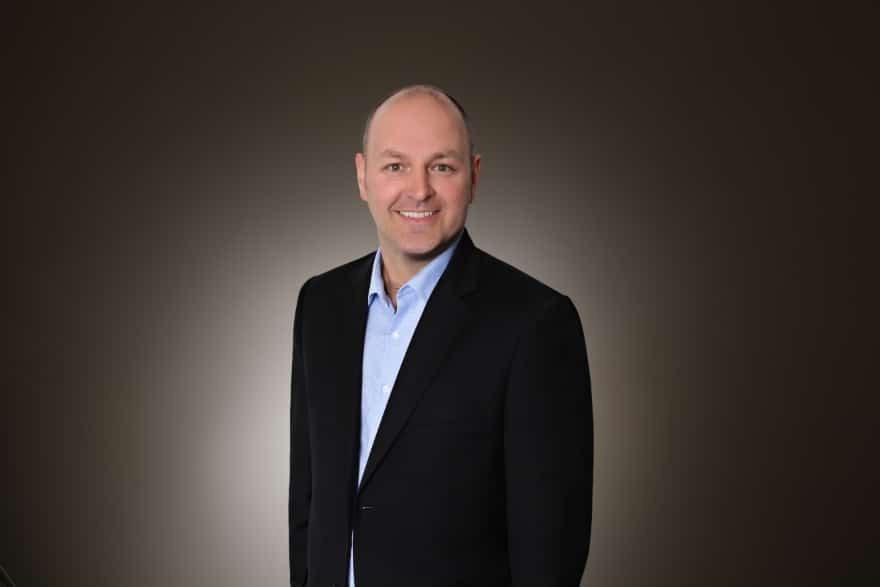 “Disruption is good, and change is good,” Knoop says. “Traffix is making the needed changes to make it easier to do business with us for our customers, our carriers and any other partner.”

Traffix was founded in 1979 by Chuck Snow, who left his family’s flower import business to start the company. Knoop says Traffix’s staff has extensive logistics experience, but its technology and IT infrastructure need modernizing.

“Modern toolsets are an enabler and provide a competitive advantage in the marketplace” Knoop says. “These are massive changes, and they need to be done all at the same time to minimize disruption and the number of complex integrations.”

The heart of the ongoing transformation, which Knoop expects to complete in spring 2022, is the new enterprise resource planning system.

The new ERP, powered by Oracle NetSuite, is a good choice because it works well for a company of Traffix’s size, he says. There’s plenty of tech support for it, and the other systems and software comprising the digital transformation can be easily integrated.

Knoop’s next major rollout is a new transportation management system, to be developed with 3Gtms software. The TMS, which allow Traffix’s systems to stay in sync, will be integrated into the ERP first, because “it’s our backbone, it’s everything,” he adds.

“Everything” entails all records about loads hauled, invoices for Traffix’s customers, credit applications from new customers, bills from their carrier partners, and visibility software from suppliers, such as Trucker Tools. 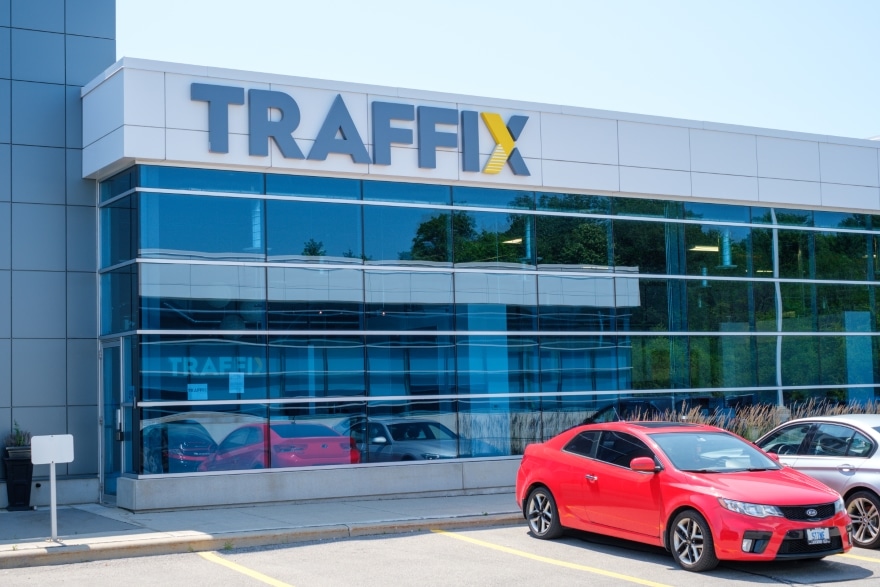 The software, which can also be downloaded as an app by drivers, is crucial for Traffix to achieve its goal of tracking 80 percent of its freight in real time because the app updates a driver’s location every few minutes, Knoop says.

The information feeds back into the TMS, and he compares the software to a Swiss Army knife for drivers because it also provides the best route to use. They can even reserve space at truck stops, Knoop adds.

Following TMS integration, a new communication exchange platform from Boomi will be added to the ERP. The platform benefits front- and back-end operations—Traffix customers can use it request services, and the EDI also manages driver updates, tenders and invoices.

Completing the transformation is a document management system that uses artificial intelligence to automate back-office work.

“We’re taking processes people have done for a long time and upending that,” he says. “To do that, you need to get engagement, buy-in and involvement from staff. Traffix has always had an entrepreneurial spirit.  We’re building a culture that embraces change to help fuel our growth.”

Knoop, who’s from Toronto, developed an interest in technology when he was a teenager. He enjoyed tinkering and seeing how things worked, and that interest hasn’t diminished—leisure reading for him is opening a technical manual.

Knoop earned a diploma in computer science from Sheridan College in 1998, attending evening classes while working as a technologist at MDS, a pharmaceutical company. After completing his studies, he joined Deloitte & Touche as a technical specialist in April 1998. In January 1999, he moved on to Hoffman-La Roche Unlimited in the same capacity.

He got his first management gig at Net Present Services Ltd. in August 2000, overseeing data and reporting for the operators of a Caribbean-based online casino. 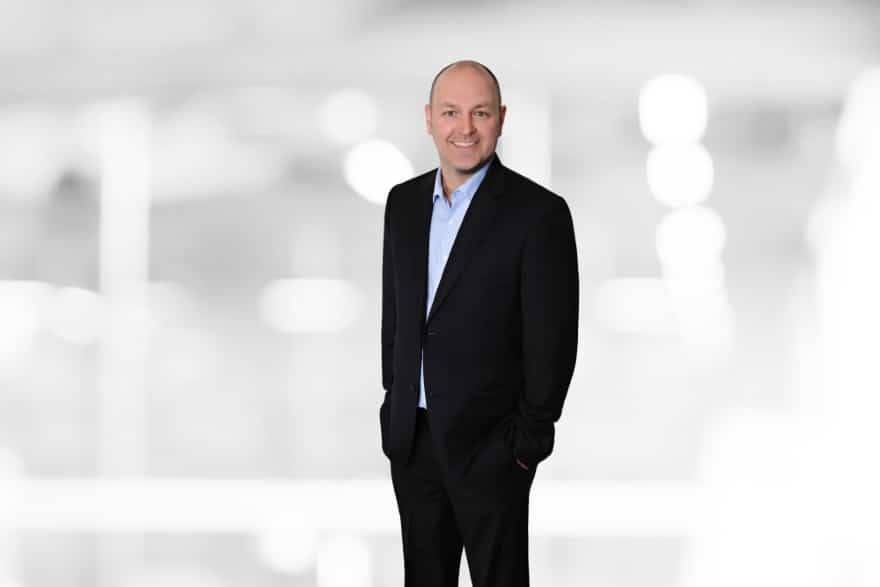 “I saw how things were done in the Wild West of technology, especially when compared to pharma which had massive amounts of compliance,” he recalls.

During his nearly eight years Knoop was at Net Present Services, he also founded Monitor You Assets Inc., offering managed services and technology consulting. He also earned a certificate in information systems management from Ryerson University in 2001.

Knoop became senior IT and operations manager at Timeplay Inc. in April 2008, where he implemented high capacity wireless networks for Cineplex theaters and at resorts in Las Vegas for interactive games and trivia.

He continued to direct IT operations for Toronto-area companies including Nurun from 2012-3, FlightNetwork from 2013-15 and Leonardo Worldwide Corp. from 2015-17. Before joining Traffix in May 2019, Knoop directed IT infrastructure at Travel Edge.

He’s making the most of the opportunity to transform and modernize Traffix, and excited to do so.

“We’re changing every piece of software people use,” Knoop says. “There’s reason why we do it all at once. I think it’s invigorating—going to be a whole new world.” 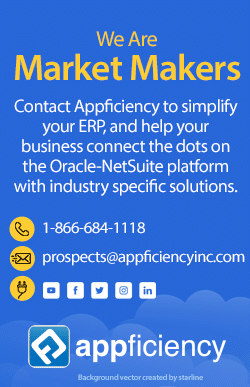