IT leader at ARC automates and links global operations

Actually, there’s much more to it at ARC, a global provider of digital printing, document scanning and storage services, and equipment for 40,000 customers.

Whether it’s massive digital prints needed for planning and construction, signage and stickers used to mark social distancing spaces, or the banners celebrating the 2021 Major League All-Star Game in Denver, ARC has printed it. 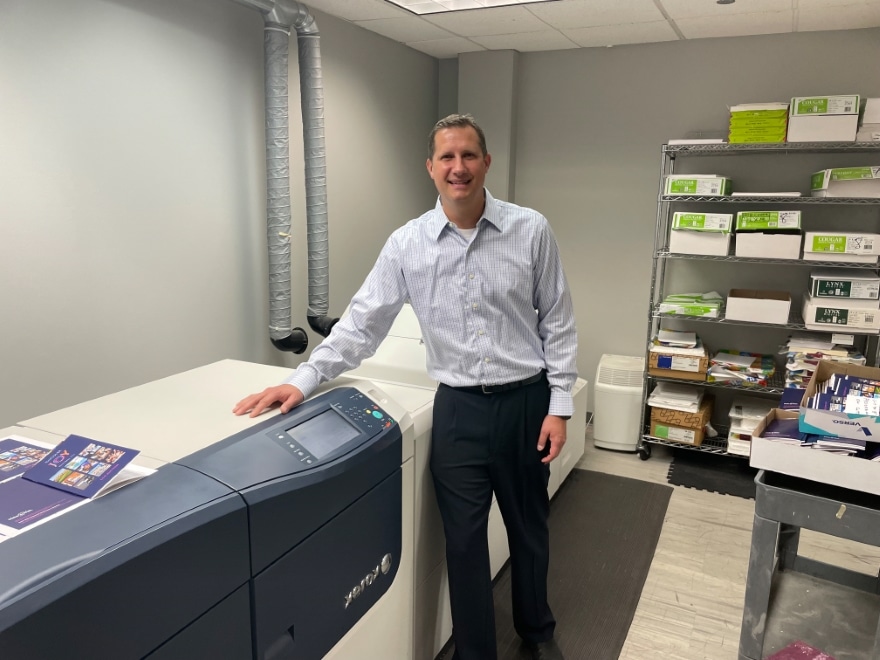 However, as the company has grown by providing new services and diversifying its markets, Marc Marling, the corporate director of software services and support, says it has also become a leader in technology services.

For the past several years, Marling has standardized the company’s applications and used automation wherever possible.

“Departments have to share information and I need to make sure our data is readily available, useful and accurate throughout the company,” he explains. “As a large, international organization, our applications must work together to provide value to our team members, in turn, creating significant cost savings for ARC.”

ARC was founded in 1988 in Los Angeles as Ford Graphics and was acquired and managed by K. “Suri” Suriyakumar and S. “Mohan” Chandramohan. They continued to acquire companies and reorganized the business as American Reprographics Co. in 1997.

The company developed its first web application in 2000 and grew through acquisitions, including Digital Printing Center in 2007, which brought Marling to ARC.

Along with the services ARC provides, Marling says ARC also operates print rooms for engineering, architectural and contracting firms. The company is certified to handle and store documents in compliance with ISO management standards. 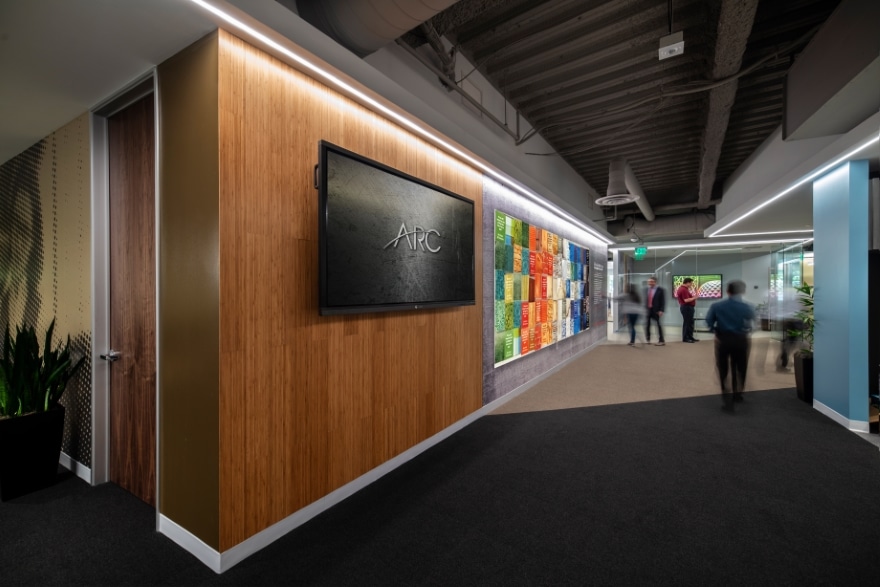 Marling leads the internal help desk that supports ARC’s U.S., Canada and U.K. locations. He also leads the asset management team that oversees laptops, desktops, tablets and cell phones. In addition to managing those teams and applications, he’s responsible for standardizing and automating system processes throughout ARC—work he began regionally a decade ago.

To help him understand the scope of operations and sales, he created location cards with information about personnel and products and services ARC provides at its 170 locations in the U.S., Canada and the U.K.

To build and standardize ARC’s help desk, Marling implemented Freshservice in 2018. Freshservice allows the help desk to be cloud based and support its service centers with a single application. It has streamlined areas such as employee onboarding and offboarding, as well as incident reporting and management. It’s also enabled the creation of  product catalogues for hardware and software assets, Marling says.

Freshservice is also used by the asset management team to better manage IT assets and provide detailed reports to accounting in areas including asset ownership, location, purchase order reference and cost, he says.

Marling also developed and implemented a new system for employees to request funding for any purchase over a certain threshold. Those requests are reviewed for divisional and executive approval—up to three levels of approval are required, he says. The new platform also tracks all purchase buckets and contains a dashboard for status updates and analytics to detail company spending. 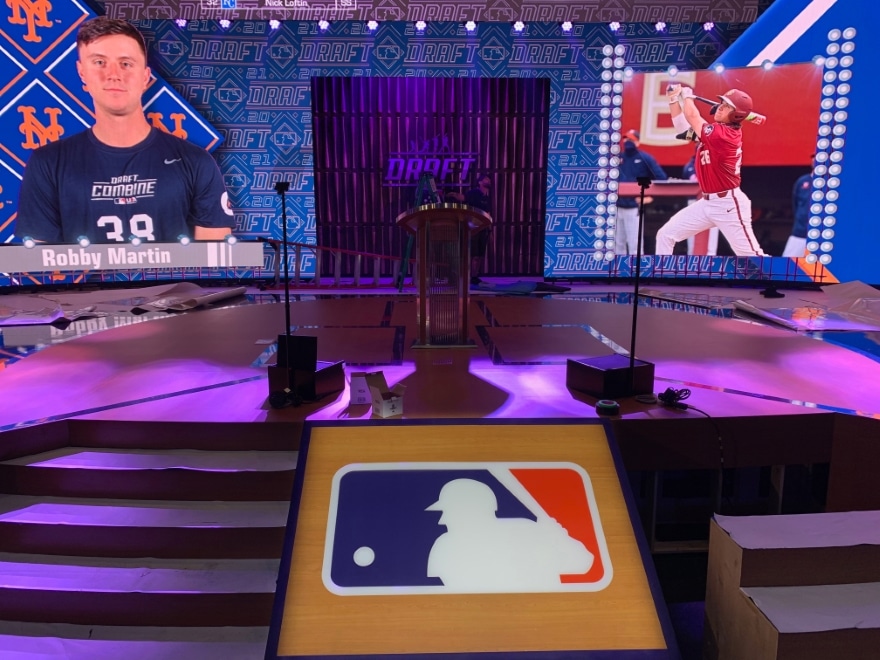 When the agreement is signed, the system manages everything from procurement, installation and billing. Each agreement can be tracked, and status updates are provided on an Airtable dashboard that delivers real-time analytics and milestone updates.

“Our tech stacks provide front-end tools between many internal departments and stakeholders that allow data to be quickly and accurately shared. Simply put, tech stacks make us as efficient as possible,” Marling says.

Born and raised in Madison, Wisconsin, Marling has long been familiar with blueprints and the construction industry. His father worked with them while estimating projects for  the family lumber company.

In his youth, Marling loved to tinker, but his parents finally told him he’d have to learn to fix the computers he took apart because the repair bills were becoming too expensive. Marling earned a bachelor’s degree in economics from the University of Wisconsin-Madison in 2002 and his master’s in information systems management from the Keller Graduate School of Management in 2006.

In September 2005, he joined Digital Printing Center as a network administrator and managed online document distribution and storage of digital files for companies working in architecture, engineering and construction. 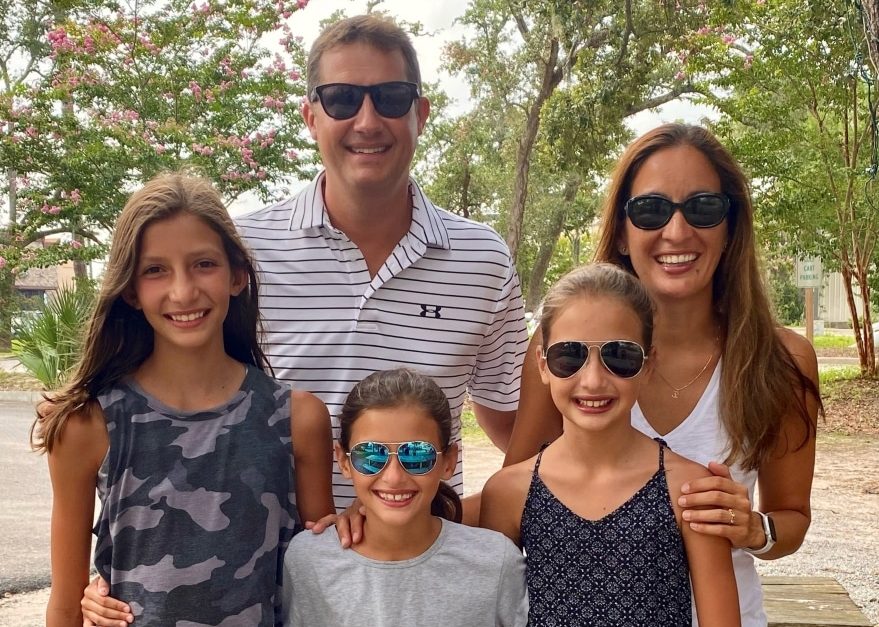 A father of three, Marling enjoys playing golf with his family and friends, but much of his free time is spent watching his daughters play sports. Though he and ARC have made strides in linking departments, operations and customers, Marling says the work is just beginning.

“As technology has changed and we’ve become leaner and meaner, there’s a need for automation and efficiencies to make information as useful as possible,” he says. 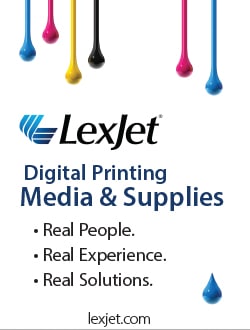