Just take the systems Marc Zinsmeister recently introduced at Ullico. A year before the COVID-19 pandemic, he had decentralized its data centers and moved infrastructure to the cloud in addition to improving internal communication with new tools. 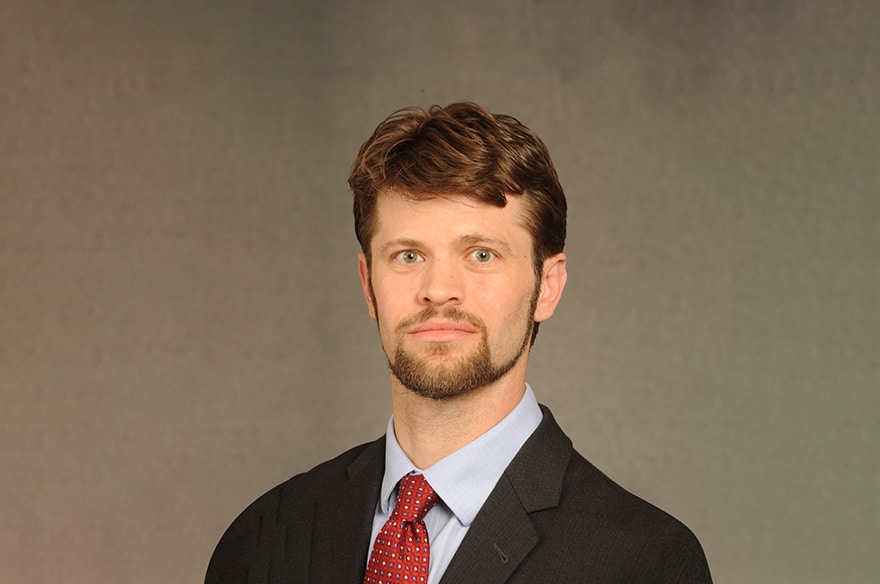 Zinsmeister, who’s been at Ullico since 2007, became CIO at the start of the pandemic. The steps he took prior to that, as the vice president of IT, made switching to remote work much easier for staff, he says.

“It’s good to see that a lot of the decisions made before and during the pandemic are being utilized,” he says. “There wasn’t a lot of heavy lifting we had to do.”

Headquartered in Washington, D.C., and with branches nationwide, Ullico offers life insurance, property and casualty products, and investment services to union workers and labor organizations. It was formed by leaders of the labor movement over 90 years ago.

Zinsmeister upgraded technology a couple of years ago because he wanted systems and tools that were simpler to manage.

“We’re such a small shop, so we don’t have the resources to deal with all the hardware,” he says.

Zinsmeister moved data centers to the cloud and email servers to Microsoft 365. He also implemented a Voice over Internet Protocol system to address a gap he saw in how employees communicated between offices. With those measures in place, the biggest challenge at the start of the pandemic was setting up many of the nearly 250 employees at Ullico with laptops and remote access. 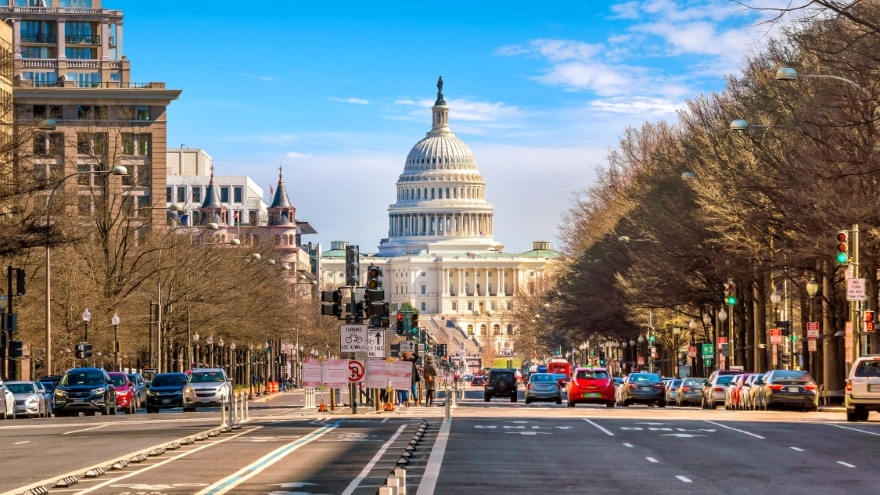 Employees also had to be connected to Ullico’s virtual private network and were walked through the login process. As Zinsmeister recalls, “trying to guide people was tricky,” and he used screensharing and FaceTime to lead people through their new remote setups.

Once everyone was settled, which took about a week, Zinsmeister turned his attention to the cybersecurity needed to protect employee and client data. He put a new web filter in place, implemented data loss prevention measures on company devices and switched to Mimecast as Ullico’s email security provider.

“We do a lot of our business through email, so we’re always on the lookout for phishing and spam,” he says. “Unfortunately, we saw an increase in those attempts during the pandemic.”

To keep employees from falling prey to scams, Zinsmeister increased cybersecurity trainings and sent them phishing tests to “create a healthy paranoia and skepticism.” He also put “more self-service systems” in place, like routine password resets.

While employees will continue working remotely for the foreseeable future, Zinsmeister has been preparing for the return to the office.

Some employees have been in the office, such as mail staff, so a “skeleton crew” from the IT department has been there, too, he says. The team has been making sure systems are operating as they should be, while working toward reopening. 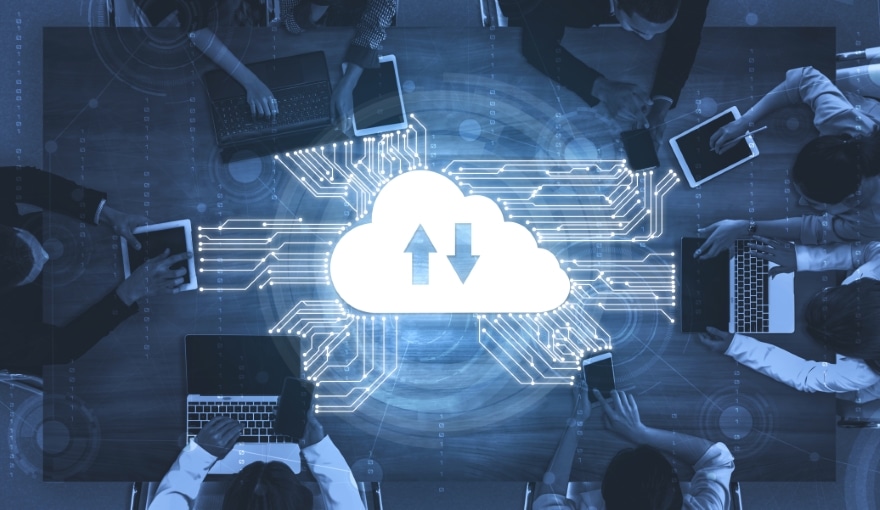 He says Ullico isn’t yet sure what the next phase will be and whether it’ll include a hybrid approach, but he wants to be ready. He and his team have been weighing which systems and practices from the past year will be continued.

In addition to the internal IT work, Zinsmeister has also been focused on Ullico’s clients. The company recently introduced new insurance programs, including a new software as a service policy administration application for the property and casualty business unit, and a revamp to the e-commerce website for the supplemental insurance group.

As more services move online, Zinsmeister has started a data governance initiative to ensure there are barriers in place to prevent unauthorized access.

“It’s paramount for our customers to know their data is safe,” he says. “We’re making sure only the right people in the company have access to that data and that it’s not stored in multiple places.”

Over the years, Zinsmeister has come to care deeply about the rights of union workers, which he admits he didn’t know much about when he started at Ullico. He was hired 14 years ago as a network specialist and didn’t imagine making his career at the company. Long tenures are the norm at Ullico, though, with some IT workers having been there over 30 years. 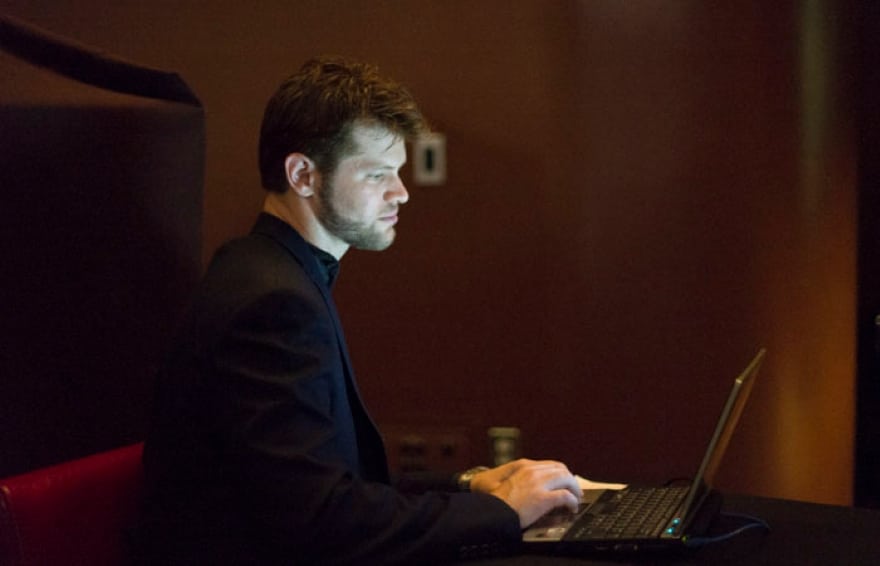 He says he’s appreciated how Ullico has allowed him to grow and explore his interests. Curious about computers and technology since he was a kid, Zinsmeister has always found gratification in seeing something he fixed work again.

“I never envisioned when I started, that I’d become the leader of the department and become more involved in business strategy,” Zinsmeister says. “I’m grateful to be a part of furthering this great mission.” 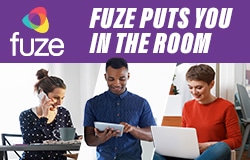