Laramie, Wyoming, might seem a far cry from Silicon Valley, but its communities still need the same cutting-edge technologies to drive business initiatives in the 21st century.

That, in turn, has heightened the importance of bringing in IT professionals from around the country—including the nation’s high-tech hotbeds—and turning them into the neighbors of cattle ranchers and mountaineers. For Mountain West Farm Bureau Mutual Insurance, that investment has proved to be a critical one—even as the company does it on its own tried-and-true terms. 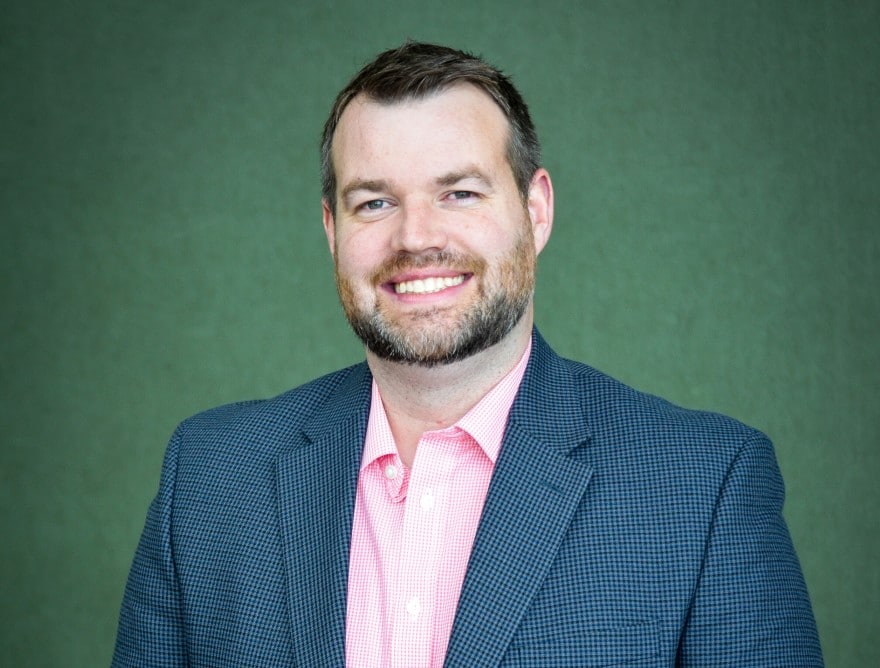 Brought in initially to overhaul legacy systems and institute best IT practices, Curley says that recruitment has proved to be a critical part of restructuring the technological landscape. His task: to invest and build a supportive (and distinctly loyal) Information Technology culture—starting in their own backyard. Looking back at 2015, 75 percent of the IT personnel worked remotely; now that figure has dropped to a third with most employees calling Laramie home.

Founded in 1948, Mountain West Farm Bureau Mutual Insurance got its start protecting ranchers and farmers. From its headquarters in Laramie, it has insurance operations not only in Wyoming, but also Montana and Colorado. In 2011, it expanded its scope of services by launching the 360 Insurance Company as its wholly-owned subsidiary in western Colorado.

The organization now supports more than 350 agents and staff, 230 employees and more than 80,000 policies. And while it has had the technology to grow to more than $200 million in annualized revenue, the company was built on outdated legacy platforms and outsourced IT services. 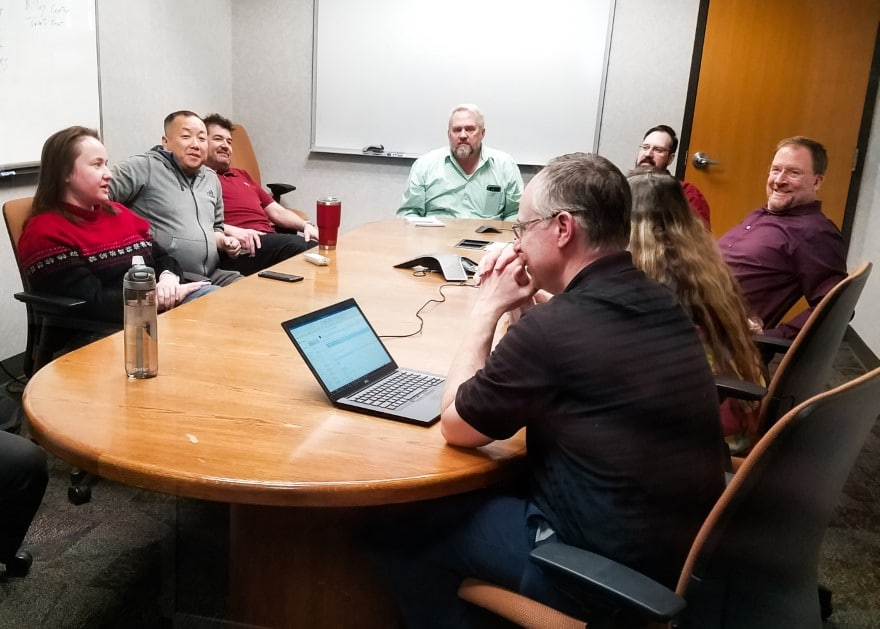 “I was brought in for a reason: to modernize operations and get the right people in place,” Curley says.

His first step was to replace an archaic and fragile infrastructure, with a modern cloud and vendor strategy.

In 2015, with Mountain West’s tech foundations vastly improved, Curley’s focus shifted to building the team. The goal, he says, was to wean the company off of costly consulting services, while building an internal enterprise IT group to support growth and our future aspirations as a company.

“There’s no special project, per se, only to execute and improve development of operations, automation and testing,” Curley says. “Driving us long-term is our vision of what we want to become, and that starts with quality people.”

Admittedly, mining new talent can be tricky in the second most sparsely populated state in the country, a place where experienced and talented IT professionals are hard to find and you’re liable to see more cows than people.

The nearby University of Wyoming boasts 35,000 students (and a sizable computer science department) offering a great talent pool, but the company needed to add seasoned professionals to the mix of some entry-level people. 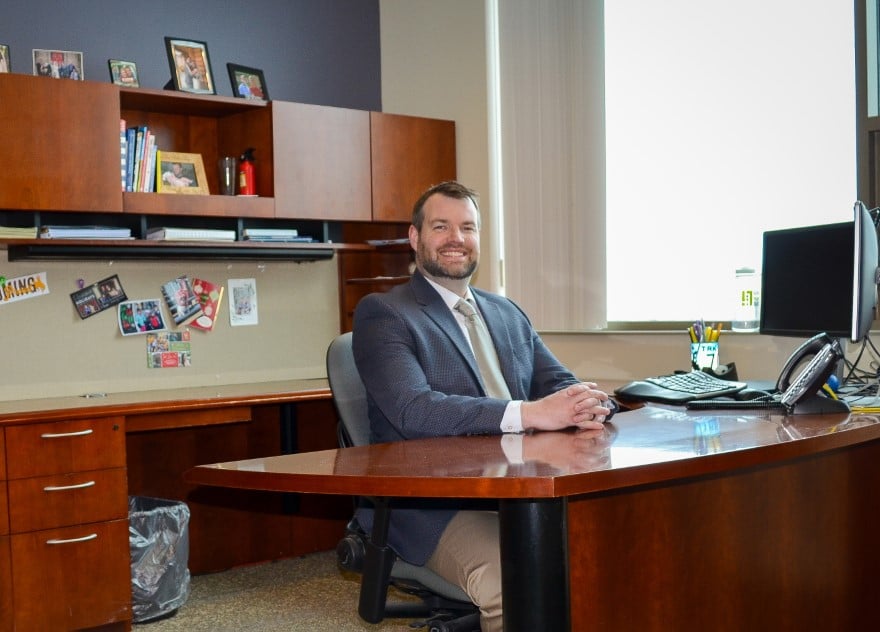 “We did recruit and hire from UW and some tech schools, but needed to supplement our staff as we were looking to fill our roles that required seasoned expertise,” Curley says.

He wasn’t starting from scratch, however. The company did have a core group of committed people working remotely in Utah, Idaho and New Mexico. Still, there was no getting around the fact that to build an enterprise-grade IT program from the inside out, Curley had to bring the outside in.

Realizing he’d need to dig deeper to find the right talent, he was introduced by a mutual friend to Travis Freund, partner and vice president of business development at Geval6. That introduction set the wheels in motion.

“Travis’ team at Geval6 has been an exceptional partner with Mountain West, as we worked together tirelessly to find the right fit for each of our positions,” Curley says.

As Curley reached out to candidates, one of his biggest selling points was the very IT and company transformation journey that Mountain West was pursuing. 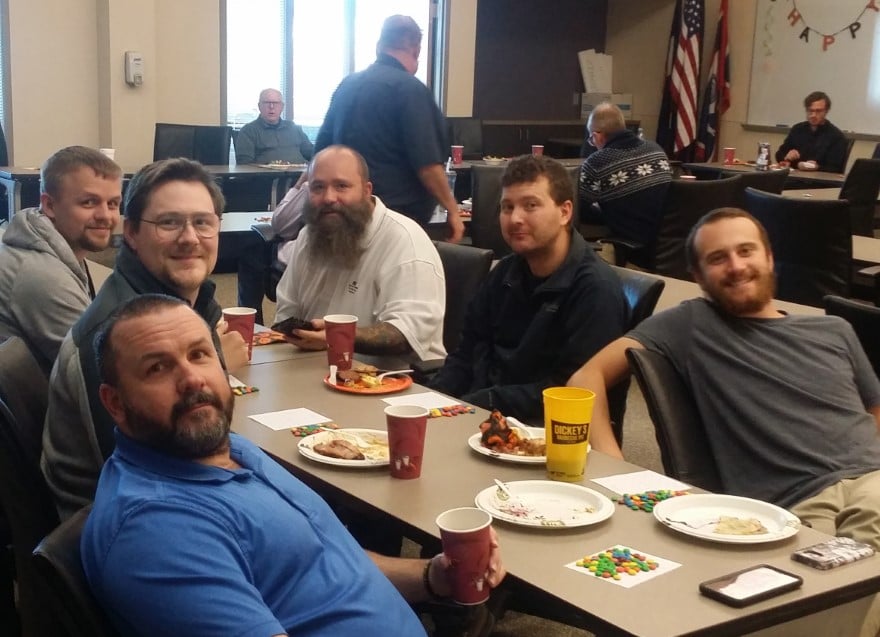 “I wanted to give people an understanding of what their contribution would be and how that would enhance our IT team, and ultimately how that played into the benefit to the company,” Curley says.

Of course, Laramie isn’t New York or San Francisco. Rather than zero in on millennials exclusively, Curley—regarded by the company as an excellent leader passionate about his work—also reached out to more seasoned IT veterans, using an exciting vision and team culture as its best-selling point. The combination, the company says, attracted good people to the positions.

“With our recruitment efforts we focus on ways to bring people in … the right people,” he says. “Our sales pitch is real, thanks to a team culture which has a snowball effect; it takes care of itself, has its own gravity, attracts people and is gaining traction.”

To date, Curley has built his IT leadership team, drawing from nearby Cheyenne and as far as Florida. After interviewing an additional 160 people, 10 more team members were brought on board.

“We’ve added some really excellent talent—I’m picky for what I am looking for,” Curley says. “By establishment of a solid culture, we’ve assembled an up-and-coming high-potential team.”

Proof in the pudding

Since dropping the big brick of total IT reorganization into the Mountain West waters in late 2018, the ripple effects of quality and cost savings have been considerable.

In 2019, Mountain West completed its second-highest number of projects since Curley began tracking in 2016. By restructuring every position in 2019 and recalibrating the reliance upon outside contractors, he’s reduced Mountain West’s 2020 IT budget by almost $5 million from 2018. 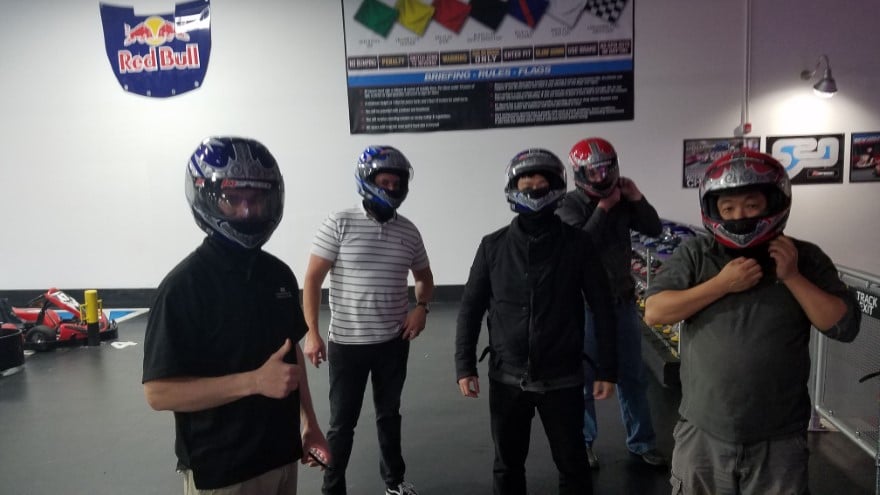 “We now retain ownership and control resulting in better-quality work and benefit through the utilization of a more effective hybrid staffing model. This model balances how much in-house expertise we keep, while leveraging onshore and offshore talent as well in a cost-effective way,” he says.

Becoming a successful CIO—one with equal parts skills and vision—is something Curley envisioned for himself since high school. Even now, his contemporaries say an “authentic style” of leadership fueled his passion for the work and blended with his business acumen offered those coming into the department an opportunity to learn and grow.

So how did he get his start?

After earning a bachelor’s in management of information systems from the University of Wyoming in 2007, Curley continued his education with an MBA in business administration and management—all while working as a systems architect and manager for the university. 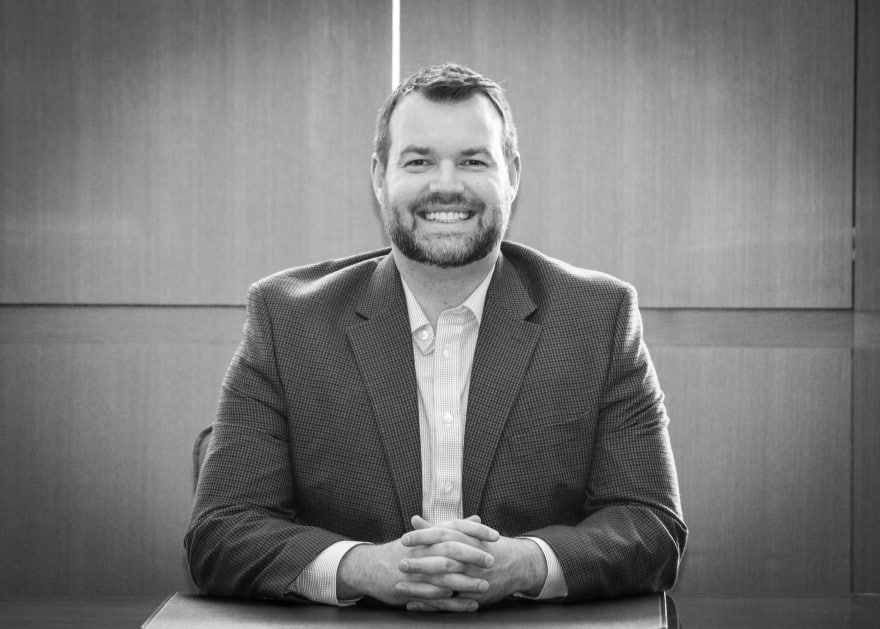 Additional experience was gained by working at two different Fortune 500 companies—EchoStar Communication in 2005 and 2006 and Micron Technologies in 2007.

Once at Mountain West, Curley quickly rose through the ranks, becoming director of IT in 2016 and CIO in 2017.

For him, there’s no place like home. Having grown up, received an education and advanced to a position where he can contribute to building company operations in his home state, it’s easy, he says, to extoll the benefits of such a place.

“Our culture focuses on the people first, with performance being a byproduct of a solid working environment.” Curley says. “Our IT team at Mountain West is something I’m very proud of, as we have a great number of wonderful people who have a tremendous amount of talent, ability and potential!  It has been a fun journey to watch the team grow together over the past few years, and I’ve been blessed to see it all come together and watch a great teamwork.  I’m very excited for years to come as we continue to realize our potential!”