With the melding of Mithun, collaboration is alive and well

When Marcy Good accidentally left a copy of her resume at a printer in her mother’s office, it turned out to be a move that changed her life.

Just out of college, Good was home for the summer figuring out what was next. When the office’s IT director Quentin Murphy spotted her resume, the man who would later become her mentor asked her if she wanted a summer internship. She said yes. 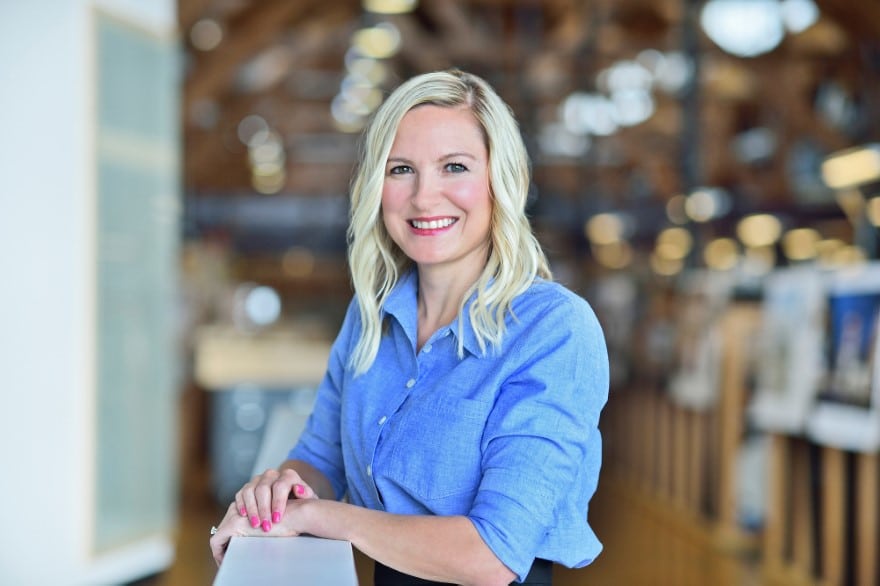 Marcy Good | Director of IT | Mithun

“It’s been a unique and busy time,” Good says. “I’m excited to see what unfolds in the coming years.”

United by a shared vision

Walking into Mithun’s open-concept office for that first job interview years ago, Good says she knew it was a special place—a far cry from corporate organizations filled with cubicles. Amidst 2019’s changes, the firm was determined to maintain its close-knit feel and vision. 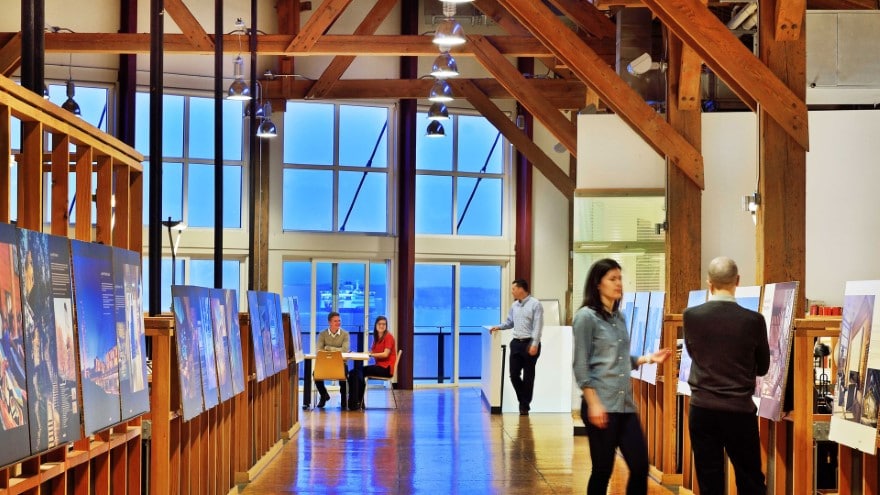 Good considers herself fortunate to be part of a firm that’s an international leader in sustainability, driven to create positive change. Combining building and landscape design with attention to site performance, human health and social equity, Mithun is known for quality work across the country.

Some of its projects include the National Nordic Museum; Chatham University’s Eden Hall Campus near Pittsburgh; the renovated Hollywood Bowl; affordable housing projects like 1180 Fourth Street in San Francisco; and workplaces for corporate clients like Google, Microsoft and Weyerhaeuser.

“Mithun was innovating in sustainability long before it was mainstream,” she says. 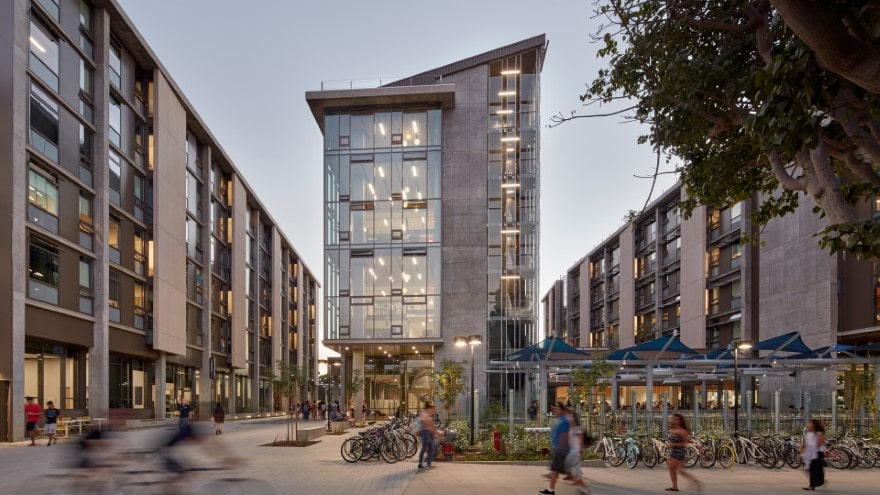 Around the world people took notice. Mithun’s work has been recognized with hundreds of peer and industry awards, including six AIA Committee on the Environment Top Ten Project Awards, as well as ranking among the nation’s top design firms.

“Since its inception in 1949, it’s been dedicated to creating positive change in people’s lives,” Good says.

With an increasing number of projects in Southern California—particularly for higher education clients including UCLA and the University of California, Irvine—Mithun began to consider opening a third office in the Los Angeles area. This led to them joining forces with Hodgetts + Fung in 2019, and later that year adding Schacht Aslani Architects to the practice, strengthening the firm’s higher education and civic design team in the Pacific Northwest. 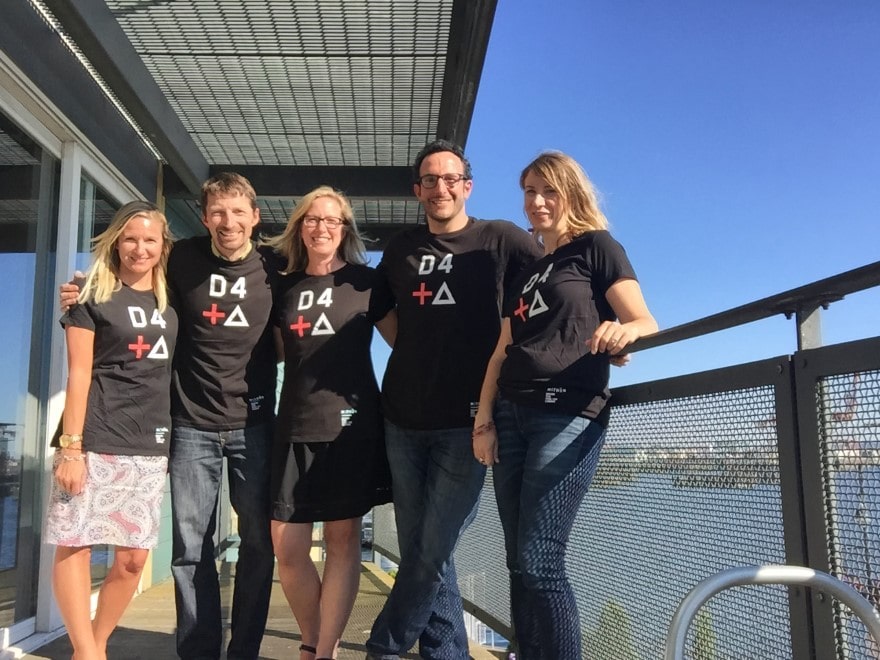 “The mergers amplified Mithun’s capabilities with talented people and design work that complement our existing expertise. It was a great cultural fit,” Good says.

To integrate business operations and enhance the productivity of Mithun’s growing teams, Good harnessed what she calls “pure collaboration.”

Business continuity planning and communication between offices was key to uniting people and processes. In addition to developing a big picture strategy, Good worked to ensure that essential tools and services were in place throughout the transition. That meant unifying hardware and software platforms, strengthening the firm’s cybersecurity, streamlining data processes and onboarding new employees. 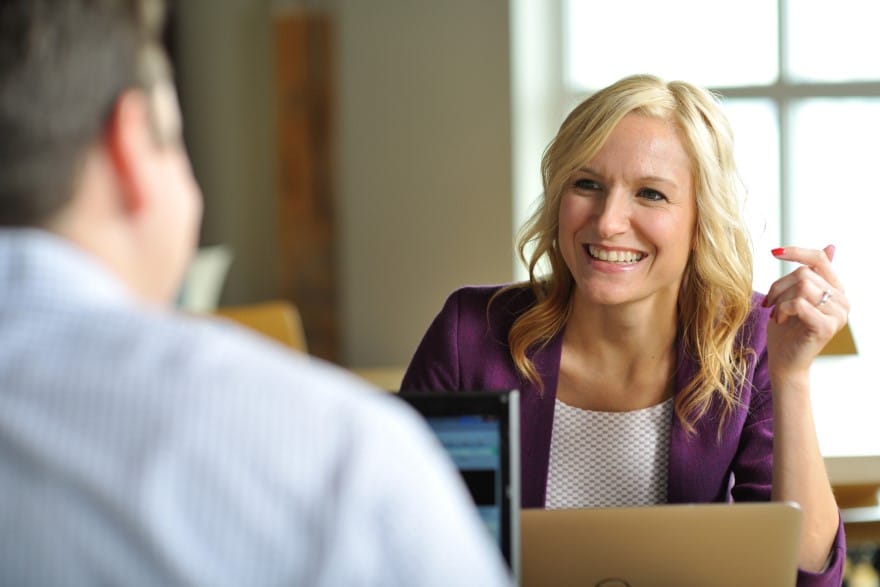 “It’s helpful to start the integration process early,” she says. “Then we can address the diverse variables needed to operate at full productivity from day one. It builds comfort and relationships before team members come together in the office.”

When the COVID-19 pandemic hit, Mithun had already equipped staff with laptops, making a smooth transition to working remotely. Internally, Good collaborated with IT, marketing, human resources and finance departments to ensure a seamless transition in operations for employees and project needs.

“Integration really is a multiple-step process and the work continues long after the merger announcement,” Good explains. “It’s a group effort—uniting teams and supporting their work requires thoughtful attention across the organization.”

COVID-19 may have been one unexpected surprise for Good. Another was developing a career in IT within a single company after that first tech support internship with Murphy at Catholic Family Services.

When she took the job at Mithun in 1998 as a member of the IT team, she never imagined where the role would take her. She remembers when former CEO Bert Gregory asked for her recommendations for a project manager for a 2012 initiative in San Francisco. “The next morning he was sitting at my desk and asking me if I wanted the job!” Good recalls. 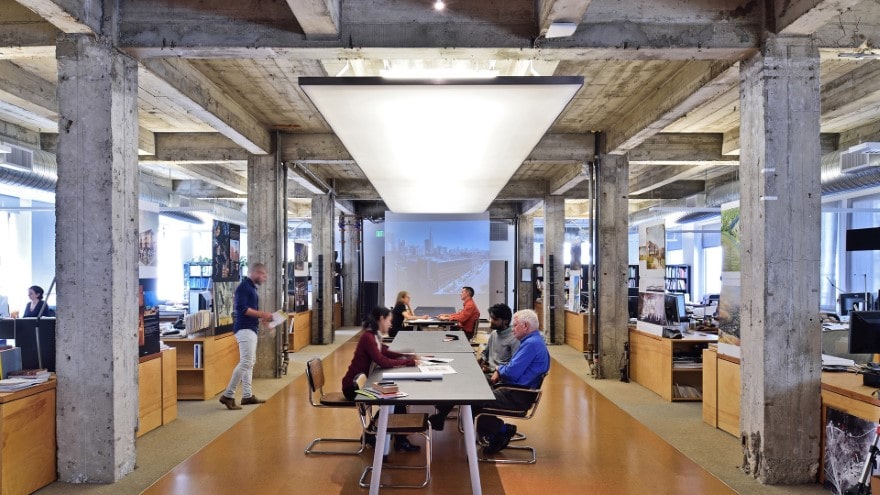 The transition was a success, and along with that came Gregory’s mentorship and additional job responsibilities beyond IT to include office operations. The project changed her perspective, giving her a broader view of the practice.

“I am grateful for the opportunities the company has given me to grow,” says Good.

Now part of an expanding firm, she revels in the challenges and appreciates how the company has retained its culture. Mapping out plans for people to return to work after COVID-19, the job feels purposeful as she looks to support her coworkers.

“Going to an IT dinner years ago, I was one of two women in the room,” Good recalls. “When I attended an event years later for Women in Technology, the room was filled. My takeaway is this: Never be fearful about lacking experience or taking risks. Change your perspective and push yourself to be out there.”