Young, restless and ready to move

She figured to be in career-changing mode sooner rather than later. Not out of desperation, though. Maria Sanchez was holding down two high-profile positions—general counsel for the New Mexico Department of Information Technology and state CIO.

Lest one find that resume too impressive, Sanchez will remind that the CIO post was interim, kind of a battlefield promotion following last August’s departure of much-admired Cabinet Secretary Darryl Ackley, who rejoined the New Mexico Institute of Mining and Technology. 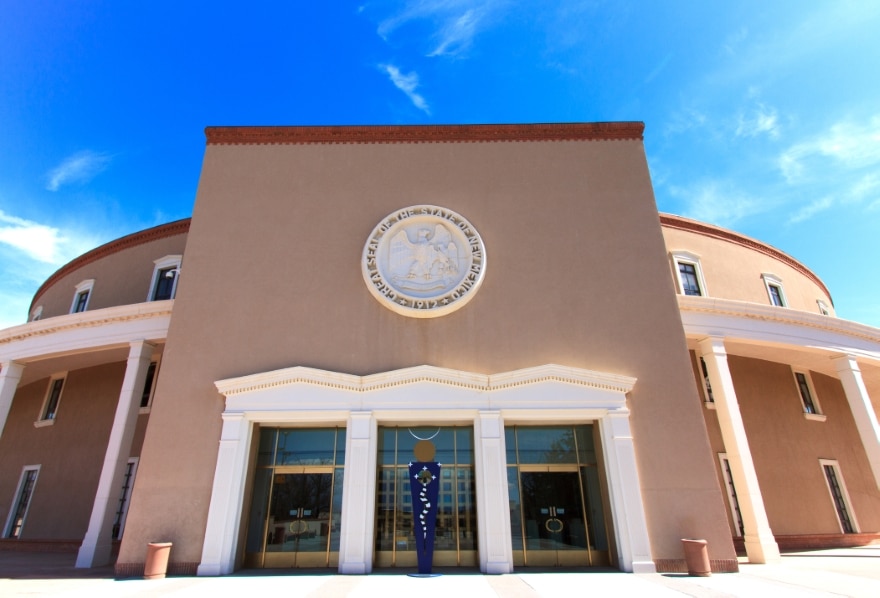 Not that Sanchez had much in the way of a technological background when she became acting CIO, her New Mexico State University undergrad degree being in women’s studies. But she has a knack for learning fast, even seeing similarities between the law and technology, saying each calls for a logical approach.

“A fault of a lot of people in leadership positions is thinking they know it all,” Sanchez tells Toggle in January shortly before departing her Santa Fe office to seek new opportunities. “I’m not shy about asking questions—even what may be dumb questions—and then listening. That’s how I’ve learned the most.”

Prior to moving back to academia, Ackley didn’t see much reason to sit his successor down for extensive mentoring, instead telling Sanchez he had the utmost faith in her ability to hold the high-tech fort. 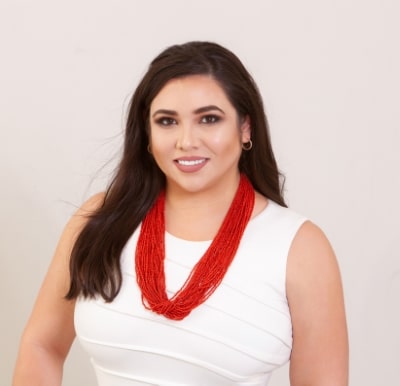 That faith seemed well-grounded, for Sanchez had acquitted herself well from a legal perspective since becoming the IT department’s general counsel in early 2012. She could take due credit for her “soft skills” and administrative aptitude with IT procurements and system upgrades, one of which involved an Enterprise Resource Planning initiative that won the National Association of State Chief Information Officers award for Business Process Innovations last October.

The SHARE transformation it was called, as in Statewide Human Resource, Accounting and Management REporting. Launched in early 2016 and completed in the fall of 2017, this ERP successfully brought to par what had been a substandard effort, a decade earlier, to consolidate over 70 disparate accounting and human resources apps used statewide.

The earlier implementation had omitted key stakeholders. That, combined with poorly defined goals and inadequate training of users, made SHARE become the butt of jokes—the four-letter word with five letters—as well as the scapegoat for problems it might not even have caused.

Sanchez’s legal and business savvy contributing to the non-technical ends of the upgrade, SHARE Director Cassandra Hayne and her team were able to migrate the new and improved SHARE to a virtualized app architecture, LINUX operating system, and new database hardware, leading to performance improvements of 70 percent for critical processes, near 100 percent sustained system uptime and a technical infrastructure said to be in the department’s sweet spot.

“We’ve had great success in transformation initiatives that might lack in sexiness but move the state forward, such as upgrades to public safety communications, and have a lot of moving pieces as we speak,” Sanchez says.

While she won’t go so far as to say “mission accomplished”—it never really is in the public sector—Sanchez did feel the urge to move on after seven event-filled years in the nerve center of New Mexico. As to where she’ll wind up, Sanchez is open-minded but acknowledges what a fine fit she could be as legal boss of a technology company. 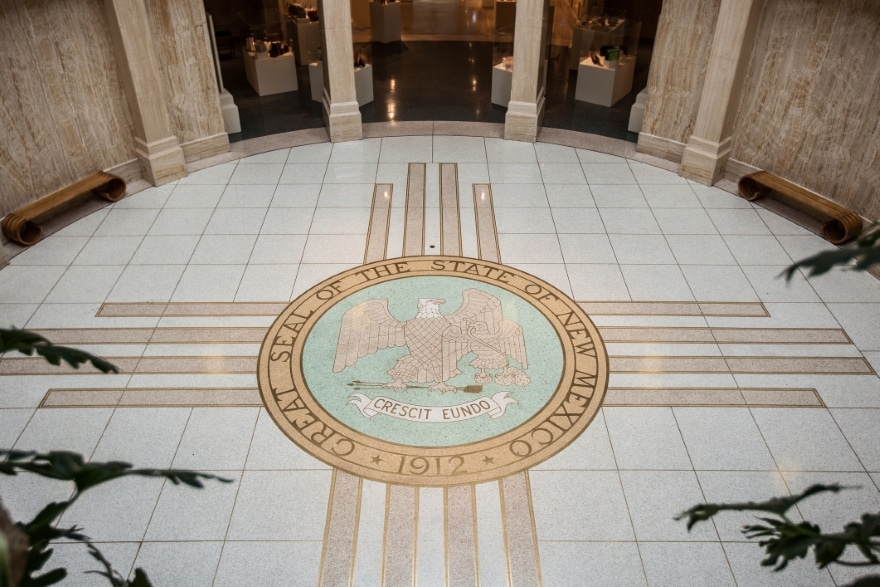 Silicon Valley could be an agreeable landing spot. Then again, New Mexico is home and holds continued attraction with its scenic wonders and strong business climate. But wherever Sanchez winds up, she’ll adjust quickly.

“I think I have the professional strength that would be valuable in any field,” she says. “Remember, I stepped into info-tech with no experience. I have a deep desire to be continually learning and exploring new things.”

She won’t rule out staying in the public sector but seems more inclined to go the private route after those years in the New Mexico capitol where she considers it an honor to have worked under the recently term-limited Gov. Susana Martinez, the nation’s first female Hispanic state chief executive. A Republican, Martinez was succeeded by Michelle Lujan Grisham, who’s the first Democratic female Hispanic governor.

Sanchez, too, was drawn to public life with the hope of making a difference, following her 2011 graduation from the University of New Mexico School of Law.

And she has, through her efforts at furthering the state’s efficiency behind the scenes. As general counsel of IT, her responsibilities included all legal issues associated with a 200-strong staff and $6 million budget. Part of the time she also served as general counsel for the New Mexico Tourism Department.

She’s advised the highest levels of state government on that ever-growing need for data security and, when called upon, immersed herself in such human resources issues as employment conflicts, union matters and disciplinary actions. She negotiated leases with public and private entities for radio towers, lobbied legislators and drafted bills.

And, it should be noted, Sanchez worked and remained productive during a bout of ovarian cancer, which she’s fully recovered from. Aside from distinguishing herself in her professional capacities, she also relishes being a role model for other young women, especially those who may be dealing with difficult situations—health or otherwise.

Just keep moving forward, Sanchez advises, and never forget the basics. It’s a strategy that continues to work for her as she ponders her next career move.

“In my position you just develop a gut for things,” she says. “I developed one for technology, just as I did for law. Intuitively I can tell if something sounds right or wrong. And I’ll never stop asking questions.”