Walking a digital mile in an evolving company’s shoes

At the end of 2018, the outlook for Payless ShoeSource, at least in the U.S., was grim. Cornered by online retailers like Zappos and Amazon, it had closed more than 1,000 stores across the country. However, with new executive leadership, its fortunes were beginning to shift in early 2020, says Mario Lozada, who was among the new brass helping the company rise phoenix-like.

Although the company was effectively out of the U.S. market, it had gained a foothold in Latin America with about 425 stores. It also had nearly 300 franchise stores in the Middle East and Asia, says Lozada, the chief information officer. Part of his role has been to help Payless earn more in those countries and make a return to the U.S. 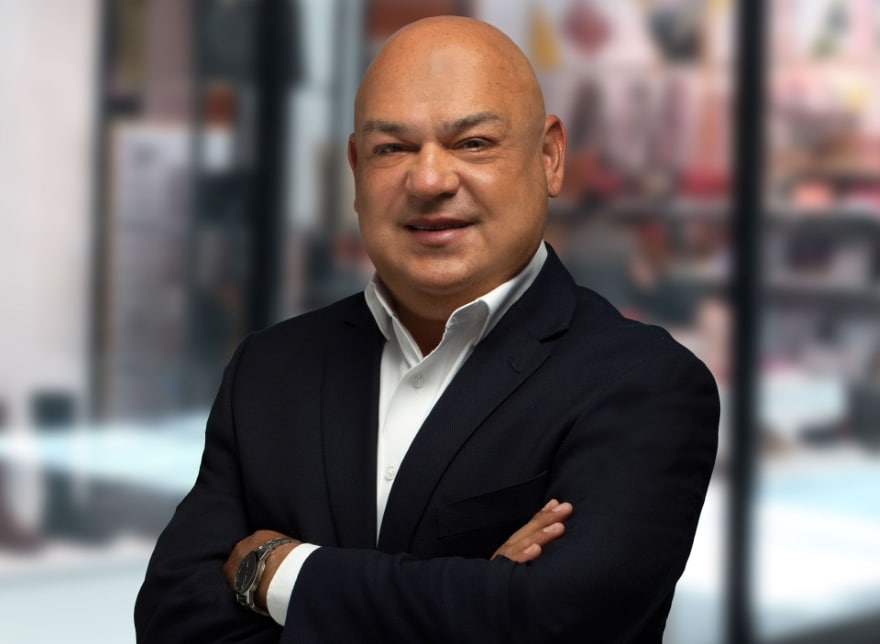 Mario Lozada | Chief Information Officer | Payless ShoeSource“It sounds simple and obvious, but one of the first steps was reducing digital costs without halting the business or cutting quality and convenience to our customers,” Lozada says.

In fact, Lozada was hired because the company was paying far too much for an outdated data center. Massive servers housed everything from payroll to a data warehouse to the point-of-sale systems, and they were costing more than twice what storage would be if Payless switched to cloud-based systems like other retailers.

Dusting off the data center

At first, the executives just wanted to update the technology and equipment, but Lozada says he changed their minds. The biggest problem, he says, was that despite paying consulting fees, the current technology and software couldn’t be updated or improved, regardless of the maintenance agreements running out long ago.

“You’re driving a car from 1965 that’s never had an oil change down the highway at 100 mile per hour,” he explained to the board. “We aren’t going to make it.” 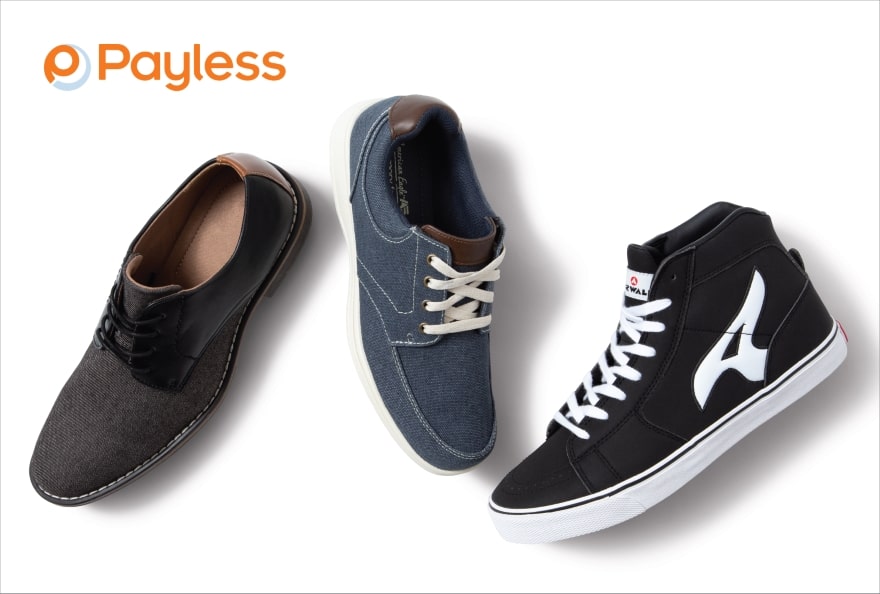 So, using Amazon Web Services, he moved everything to the cloud, a painstaking transformation. As he explains, “I was dealing with a spiderweb, Frankenstein creation. I had to pull everything out and replace it all at the same time, a truly a Big Bang approach.”

He adds that instead of just updating one thing at a time, he had to simultaneously update the enterprise resource planning software, data, reports, infrastructure and many more systems. The ERP was integrated with a new demand planning and forecasting system, too: RELEX Solutions. The system can analyze data and predict when and where shoes are needed. It can order them, too.

First, though, the forecasting system needed data from the old servers to be moved to the cloud. Lozada accomplished that with the new business intelligence software, Snowflake. Other software that he implemented, MicroStrategy, can read and analyze reports on the data Payless is now gathering. 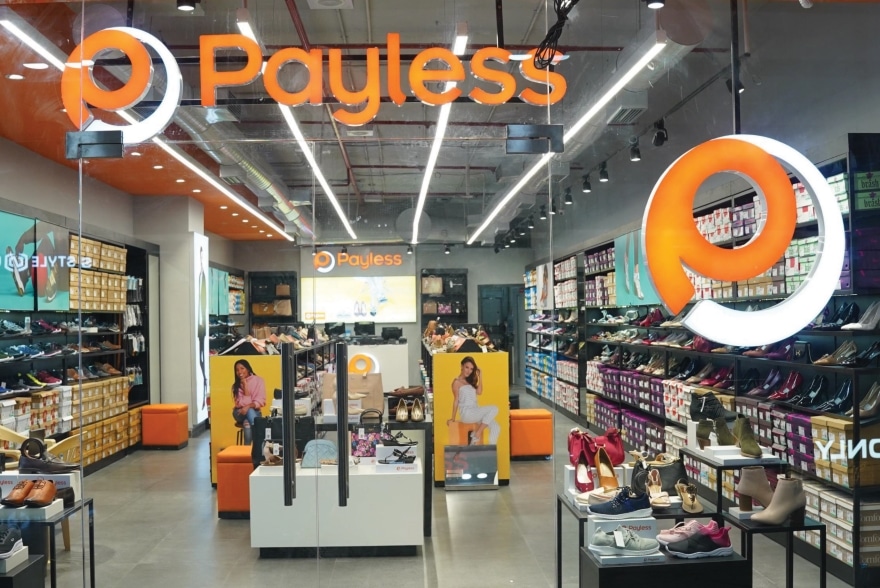 “The effort was worth it because now we essentially have one transactional system for the entire business, and it speaks the same language,” he says. “This is a significant improvement from the multiple systems and database we had in the past.”

The digital transformation reduced annual costs by 40 percent, and Lozada completed what could have been a five-year plan in just 24 months.

“Digital transformation was key for us and helped the company start providing customers an omni-channel experience,” Lozada says.

Lozada also worked with vendors to roll out e-commerce in Latin American countries in 2020. The plan was to eventually introduce e-commerce to the U.S. by 2023 as a way of regaining a retail foothold in the country—then COVID-19 struck and, globally, e-commerce skyrocketed.

“We leveraged what we had started in Latin America and leapfrogged it into the U.S.,” Lozada says.

He adds that Payless already had a toe in the U.S. e-commerce market through Amazon. Using the inventory that it had sent to the online marketplace, Payless began selling product to U.S. consumers directly through its website. 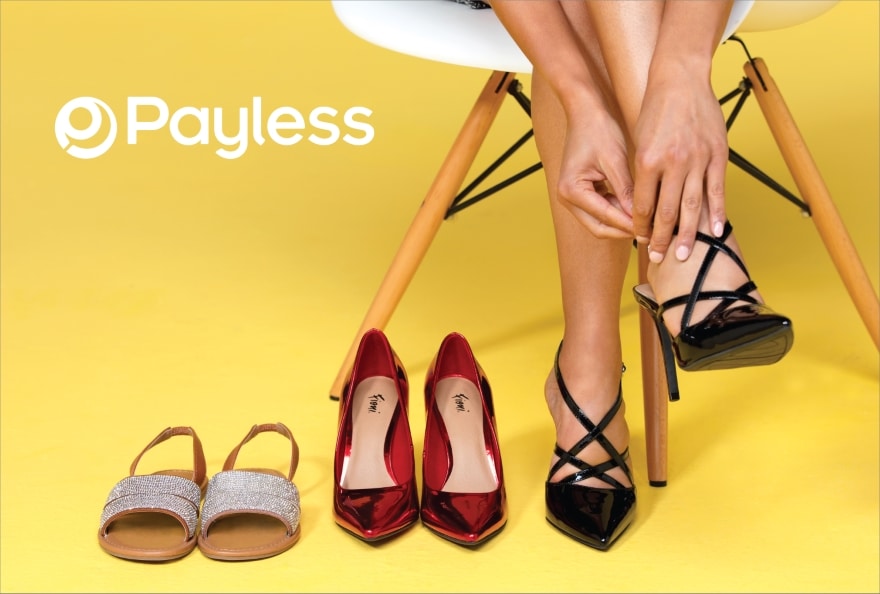 “Fortunately, we had planned accordingly and had enough inventory coming in to manage the influx of orders because we order early,” says Lozada.

This meant that it had a lot of inventory coming in that was scheduled to be sent to Latin American countries but got rerouted to the U.S. to fill the domestic inventory and meet orders. It was a new source of revenue and “a wonderful experience even if the strategy was moved up by a year so that I had to implement it in three months,” he says with a laugh.

Challenges: the breakfast of champions

Passionate about IT and how it functions as the scaffolding for businesses, he obtained a bachelor’s in management information systems from Florida International University in 1997. Four years later, he earned a master’s in information technology from Barry University.

Though the work has been challenging, Lozada says it’s been gratifying to run a dedicated IT department and being back in the retail business. In prior roles, he worked as a retail solutions consultant with top retailers across the U.S. and Latin American markets. 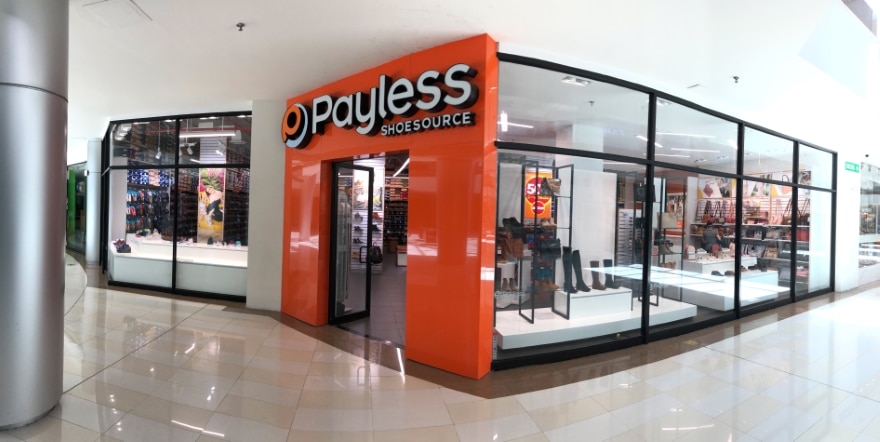 It took a couple jobs before he saw how retail and IT connected, he says. As a store systems administrator, then project manager, for ERP and point-of-sales systems for Dufry Group—and again at Perry Ellis International—he saw how sales were connected to inventory planning and ordering. Accurate inventory, he says, is key to the success of retail.

With so much time spent behind a screen, Lozada likes spending time outdoors with his family. When he’s not attending his three children’s soccer games, he takes them and his wife travelling in Europe, with recent visits to Greece, Spain and Italy.

“Of course, I don’t spend all my time working, no matter how much I enjoy my job,” Lozada laughs. “Working with international companies, I’ve gotten a taste for exploring the world with my family.” 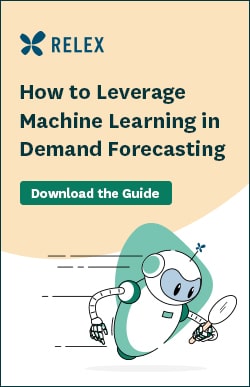 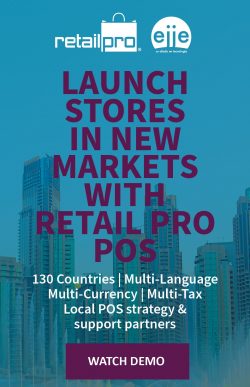 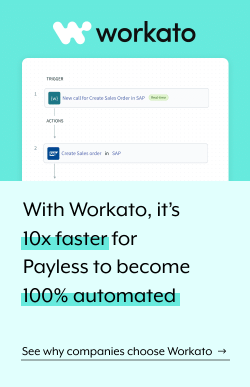