Amerisave puts the “U” in user-friendly

In the pantheon of tedious paperwork, filling out a home loan application has to be right near the top—or, more accurately, the bottom.

Marion Bass harbors no illusions he’ll ever make the mortgage process enjoyable. What he and his Amerisave colleagues have done, however, is create one of the easiest, most painless online applications in the industry. 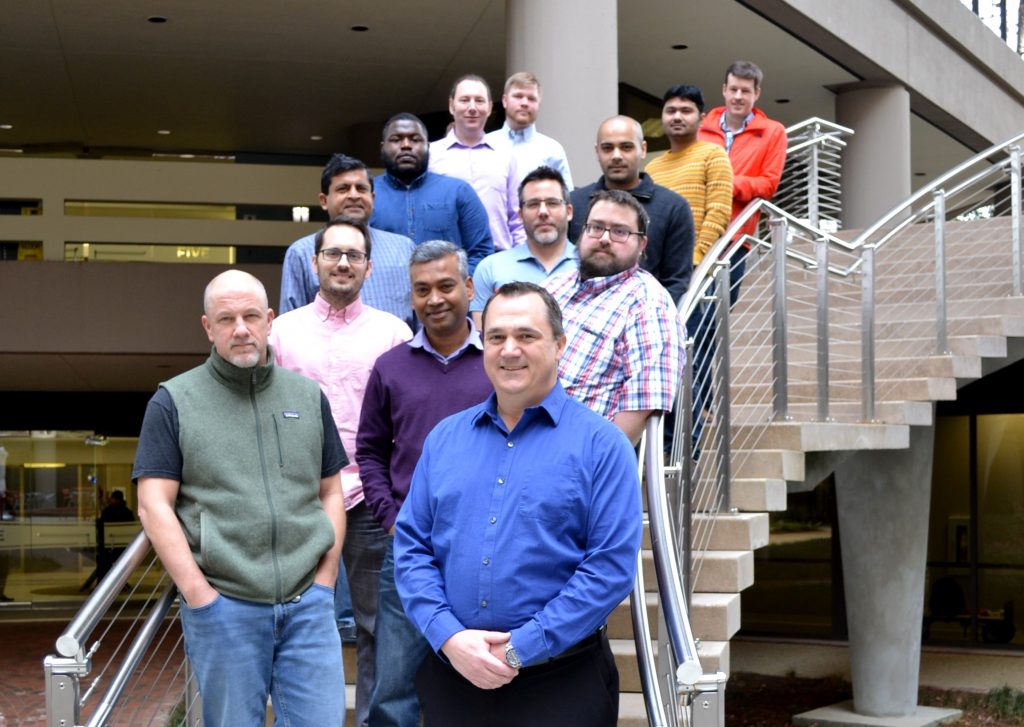 “The service has been there as long as I have,” Bass says. “What’s changed is the technology. We’ve gone through a number of different iterations, but now we’re focusing on making the application even more user-friendly.”

That means augmenting the existing platform for use on mobile devices, allowing applicants to fill out specific pieces of information wherever they are. It’s a convenience that would’ve been unthinkable 15 years ago, when applications throughout the industry were done on a single document many pages long, by hand, and with little to no margin for error.

According to Bass, the goal is to make it easier for customers to self-service their loans—giving them the tools to shop when they want, where they want, and with whatever device they want.

Ahead of the curve

When he first joined Amerisave’s IT department back in 2005, it was still using what Bass calls “off-the-shelf” loan origination software, which in turn was tied to the company’s internal network. Over time, Bass and his team added more features designed to streamline application processing.

In 2010, the system had become advanced enough for Amerisave to jettison external software altogether. More importantly, the company adopted a more comprehensive approach to compiling data, using things like appraisal reports to essentially fill in application fields ahead of time. 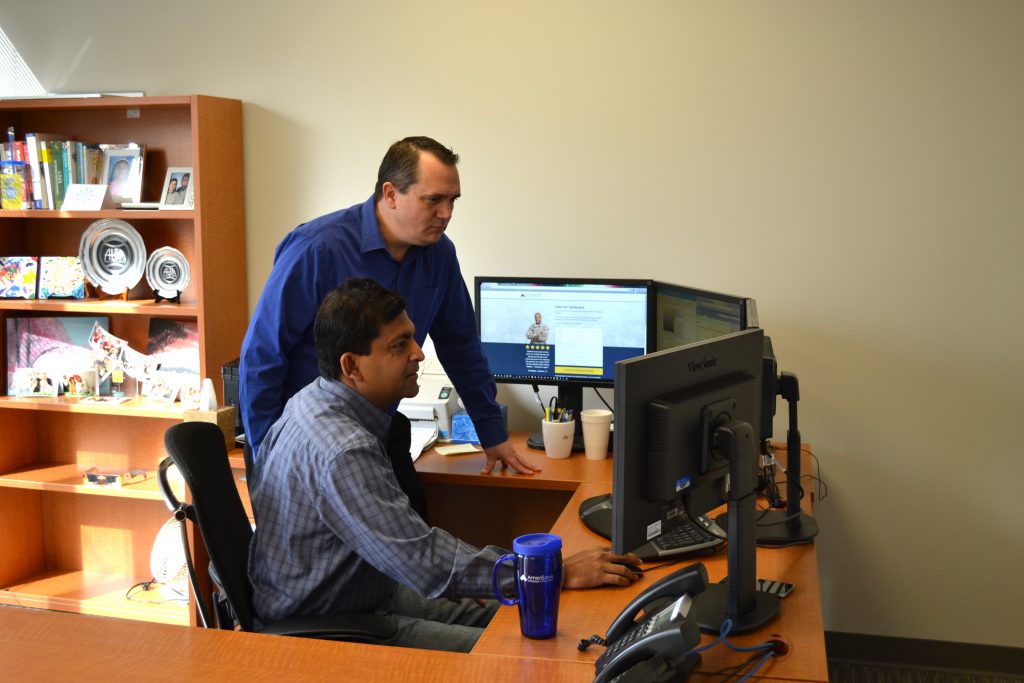 “Over time, you can start to build rules and to make sure the information is accurate and reduce the amount of work for everyone involved,” Bass illustrates. “That was the big shift that really took the system to the next level.”

Partnering with Equifax, one of the world’s largest credit reporting agencies, Amerisave can verify information faster than ever before, turning what was once a litany of phone calls and faxes into a simple matter of cross-checking and confirmation.

The more data Amerisave compiles—from credit scores to specifics relating to market conditions—the simpler the process becomes for future users. Bolstered by real-time integration with third-party vendors and service providers, the resulting technology has a chance to bridge the ease-of-use gap even further.

“As the industry has grown, our goal has been to improve our internal systems such that integration with other tools is as easy as possible,” Bass says. “In that sense I think we’re ahead of the curve.”

Now, instead of parsing rates and quotes from 10 different websites, users can navigate a slew of mortgage options from a single, easy-to-use interface.

Thirteen years after Bass’ arrival, Amerisave is by no means alone in its efforts to simplify the mortgage application process. Still, being an early adopter has its benefits, as evidenced by the company’s other, equally forward-facing initiatives.

Call it the business butterfly effect: where streamlining one process can impact the whole of a business’s operations—and wholly for the better.

In the case of Amerisave, the savings realized by improving the application experience made it possible to bolster other areas of customer service. Specifically, the IT team was able to build their own internal call center, saving the company even more money. 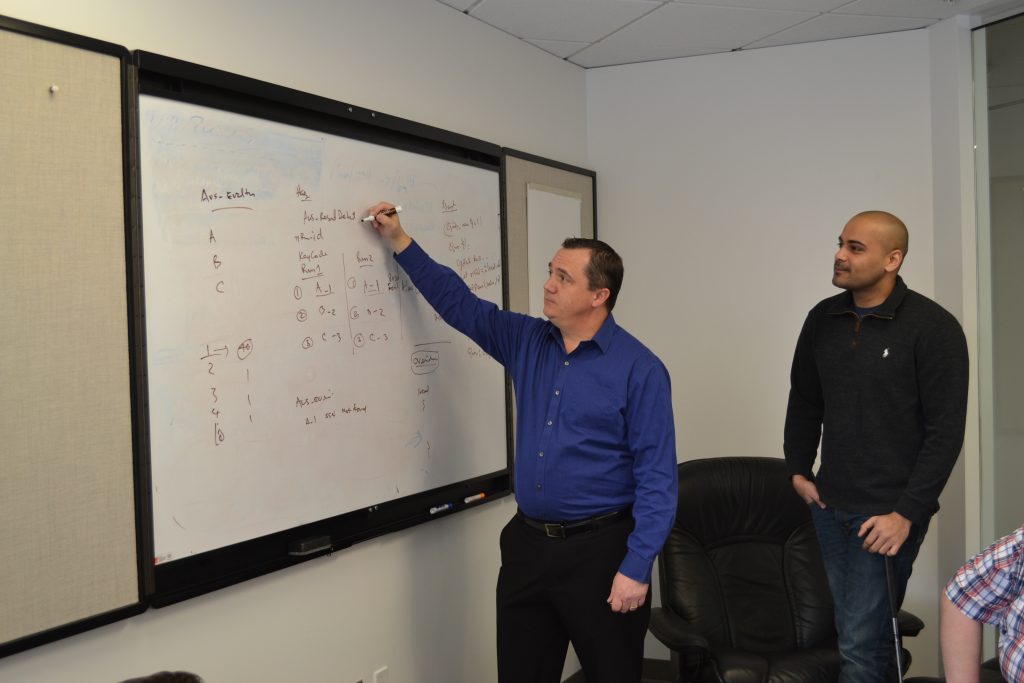 Should the customer encounter any snags or setbacks in their application, Amerisave representatives—all of whom are based in the U.S.—are available to help fill in the gaps.

“Success, for us, is looking at the impact of a project and seeing that it does two things: produce additional cost savings, and improve the lives of the people we work with,” Bass says. “It’s a rare thing for companies to be able to strike that balance.”

Better still, these upgrades are having a positive impact on the public-relations front. Where customers once saw a daunting, laborious chore, Amerisave gives them the tools they need to quickly and conveniently make informed, data-based decisions about their financial future.

For Bass, improving Amerisave’s IT posture—bringing more transparency and efficiency to an industry where those two things aren’t always in long supply—is part and parcel with the company’s customer-service ethos.

“Being on the customer’s side means creating technologies that make their lives a little easier,” Bass says. “It’s something we’ve been committed to for a long time, and that’s something that will never change.”