Becoming data-rich in one of America’s historic places

Fifteen years ago, a city council meeting in Williamsburg, Virginia, ran on printed agendas and the occasional memo. While this is the way most cities operated at the time, Director of IT Mark Barham is glad many governments have shifted from this paper-driven environment, Williamsburg included.

“There was no interactivity between citizens and their government because the only way people could is by coming down to city hall or maybe, maybe, emailing the finance department,” he says. 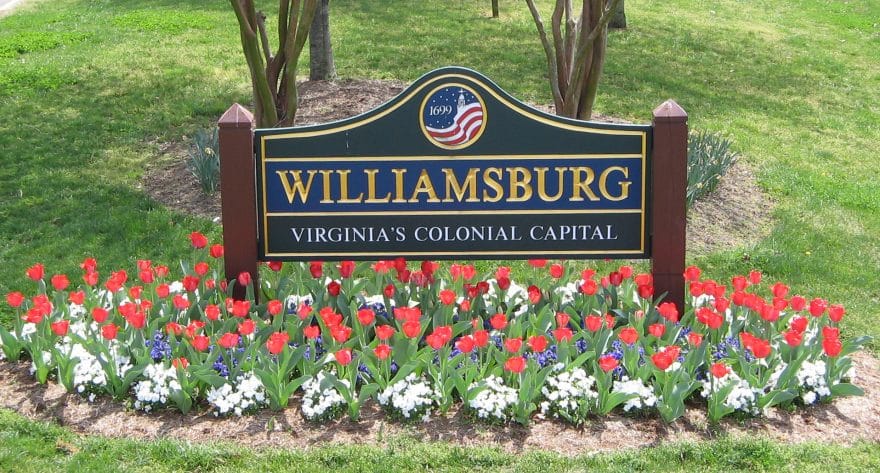 That has all changed with the advent of data-driven technology systems and solutions. Today, the city of Williamsburg uses an interactive website, monthly data reports and social media to get people involved in local government. Williamsburg has also used online civic engagement tools such as Peak Democracy to gauge public opinion of projects, and Facebook Live to stream city council meetings.

“We are trying to use technology to inform people in the way they are most comfortable because that is how we are going to get citizens to interact with us,” he says.

While Barham says transparency of governance has always been a priority, it was kicked into high gear in 2008. That year, the city began requiring departments to deliver performance metrics that would dictate their budgets.

Barham, who accepted the position of Director of IT in 2002, is not surprised the budget drove Williamsburg’s data-driven approach. Back then, IT was housed under the finance department. 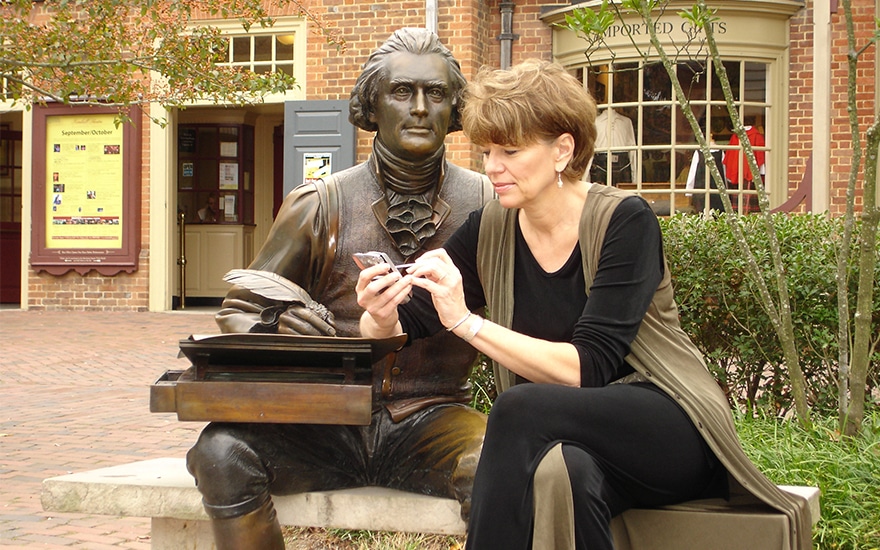 “[Finance] were the first people to start using computers in City Hall, but the problem is that as more departments began relying on technology, each one was using their own systems and even their own servers to operate,” he says.

It became so siloed that Barham met with the city manager to explain that technology was no longer the responsibility of one department, “but an organizational issue that supports all city departments.”

“I have two very capable people who are willing to roll up their sleeves and go after a project, and it’s the same mindset that I try to have, because by virtue of the size of our department, it’s not that unusual for me to be called to install printers and computers.” says Barham.

For the next few years, Williamsburg restructured IT into its own department and by 2008, Barham and his team of two engineers expanded the metrics program. Instead of just focusing on the budget, Williamsburg would now gather data to track how each department was performing and evaluate its goals. This information would be packaged into a monthly report, which helps inform the city manager on the city’s overall efficiency. That same year, in the name of transparency, the IT department began publishing the monthly metrics reports on the city’s website. However, citizens soon pointed out a problem.

“Everything was uploaded as PDF documents that were essentially spreadsheets. If you have no background in a certain area, such as IT or public works or safety, then you couldn’t derive any information from it,” he says.

So Barham and his team began redesigning the city’s performance to be more user friendly, with much more context. The new website was launched in September 2017.

Barham says these projects are made possible because Williamsburg is unafraid to try something new and innovative.

While the city’s not necessarily trying to push the envelope, “I don’t think you can be a successful organization if you’re just doing what you’ve always done,” Barham says.

This motivated the IT department to install publicly accessible Wi-Fi in the Colonial Williamsburg Historic District, arguably the most historic place in the United States, says Barham. And the same year, Barham and his team were building the new city website, they were also transferring the city’s 25-year-old phone system into the cloud. 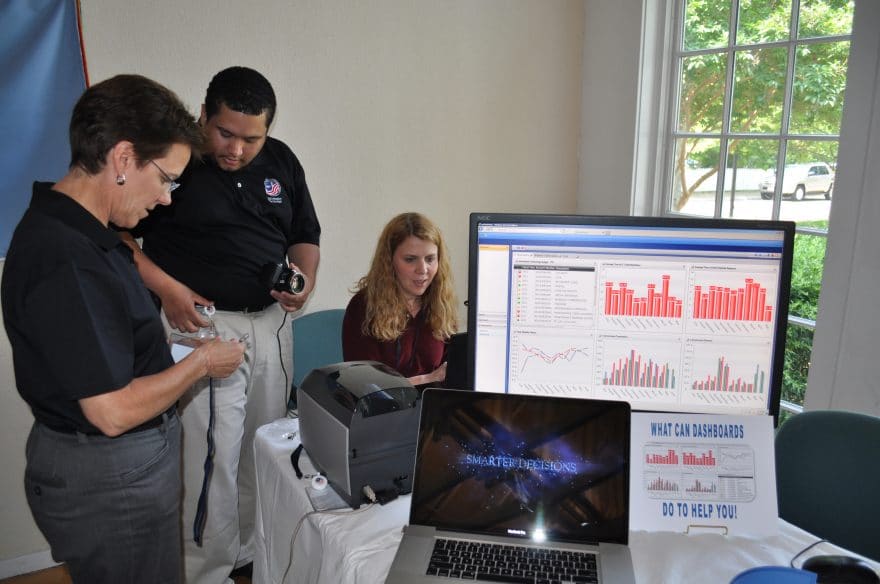 All in all, this is a lot for such a small IT department to accomplish, and Barham says the credit goes entirely to his team.

“I have two very capable people who are willing to roll up their sleeves and go after a project, and it’s the same mindset that I try to have, because by virtue of the size of our department, it’s not that unusual for me to be called to install printers and computers,” he says.

Barham doesn’t mind this—the hands-on experience gives a face to his department. It shows that  everyone is working toward the same goal.

“This is a really fantastic place to work, and I think everybody, and there are about 190 employees, take a great pride in what we can accomplish for a gorgeous town like this one,” he says. 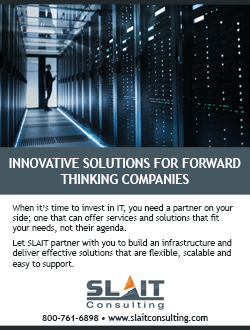 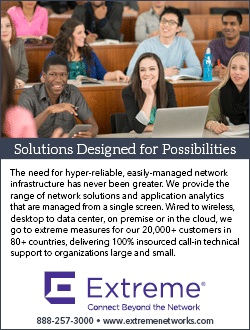