A good call for a comprehensive CIO

Info-tech expertise can open doors in any industry, but combine it with a finely tuned business mind and people skills and there may be no limit how high one can climb.

It’s working out that way for Mark Serwinowski, whose title may be chief information officer at Digital Bridge Holdings in Boca Raton, Florida, but whose responsibilities call for him to be better rounded than what might seem the professional standard. 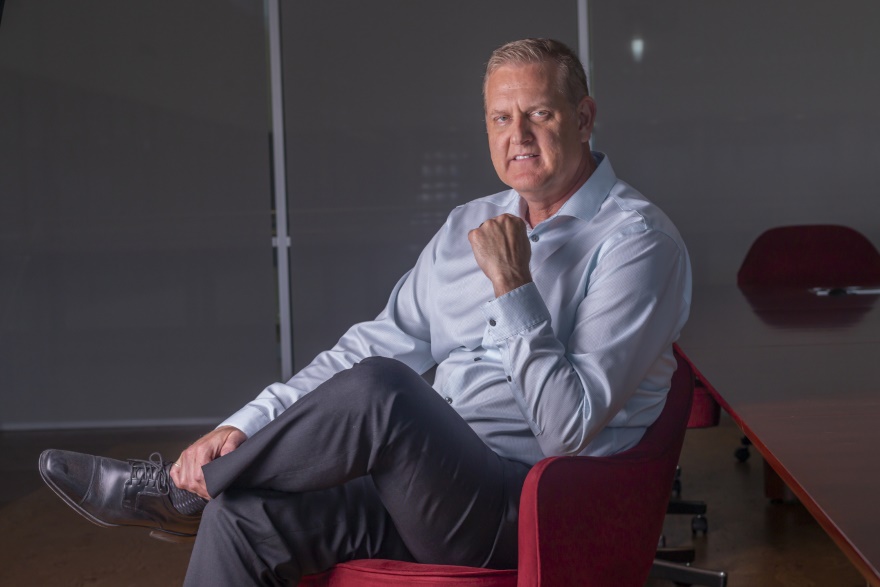 For his employer fills a niche with its rather esoteric description of digital infrastructure holding company, partnering last year with international investment powerhouse Colony Capital Inc. to start Digital Colony, a global investment firm, to invest in cell towers, data centers and other such high-tech infrastructure.

And Serwinowski, who’s been with Digital Bridge almost since its late 2013 co-founding by Marc Ganzi and Ben Jenkins, respectively his former boss at Global Towers Partners and a senior managing director at the Blackstone Group, is being counted upon to do much more than lead a small IT staff in keeping the systems humming at peak capacity.

It’s not just about IT

“To be really successful in IT, you can’t just understand IT,” he tells Toggle in October. “You have to understand the business itself and how technology can add value, and that’s what I’ve done here.”

Among Serwinowski’s many responsibilities that prevent him from being siloed in a data center is meeting with prospective investors. 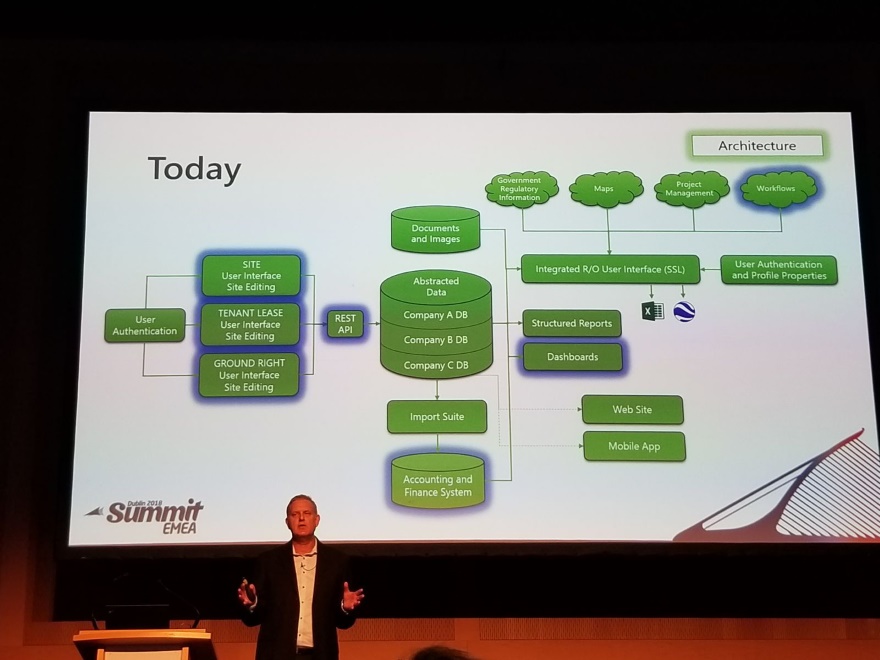 Such subject matter tends to be complicated when rounding up the private equity firms, leaving it up to him to explain in layman’s terms why a particular startup or established company might be a shrewd investment. Often-times a business isn’t fully developed, Serwinowski will explain, but with a healthy infusion of capital, it might have a world of potential.

Just think of all the means necessary to keep a cellphone operating, he says—“a whole ecosystem” of fiber networks, antennas, towers, data centers etc. He’s one to recognize—and maximize—the value of such investment opportunities.

“If the companies we’re looking to buy or build upon are less mature from a technological standpoint, I can offer them my seasoned experience that they may lack because of their size,” he assures. “I can help them by not reinventing the wheel but by sharing what I’ve learned at other companies.”

Another value-add results from Serwinowski’s streamlining of the mergers-and-acquisitions process. Not long ago the information had to be manually inserted in the system. At his initiative, the IT team developed software for an M&A template that stores reliable data, allowing the accounting department easy invoicing upon the closing of a deal.

And there have been plenty of deals the past five years. In the most recent, Digital Colony became the majority shareholder in Stratto Ltd., one of the United Kingdom’s leading providers of DAS and small cell networks. Digital Colony believes Stratto is well positioned to expand its U.K. presence as part of a broader strategy to create a digital infrastructure platform in the United Kingdom.

And if his qualifications had to be summed up in a couple words, it would be “problem solver.” He had been just that at Pratt & Whitney from 1993 to 2000, and might still be there had the company not moved its headquarters from West Palm Beach, Florida, to East Hartford, Connecticut. Serwinowski had acquitted himself well in such major projects as the F-22 and F119 military engine program, and the aerospace giant would have paid to relocate him and his growing family. 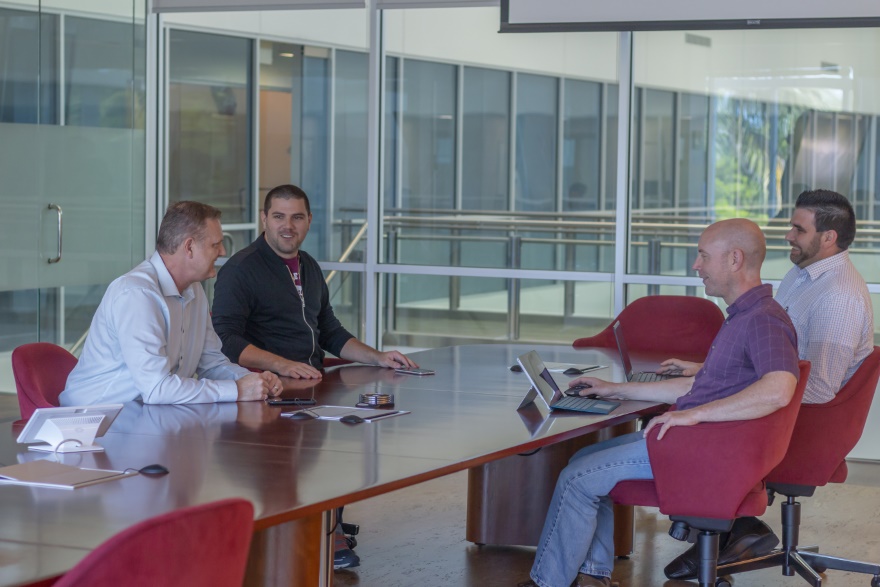 He opted to stay in South Florida, becoming director of information systems at Extended Stay Hotels in Fort Lauderdale from 2000 to 2002. His first CIO role would follow at the Boca Raton retail contractor Woolbright Development, and then came roles at Blue Frog Solutions and Global Towers Partners, where he’d cross paths with Ganzi, who would be among those beckoning him to come aboard Digital Bridge a couple years later.

So Serwinowski has had a fairly peripatetic life as an IT professional, albeit in his beloved South Florida that always seems to come up with the most attractive opportunities. He figures to stay with Digital Bridge for the long term, the company allowing the CIO’s responsibilities to expand to the extent of Serwinowski’s versatility. He also provides strategic and technical guidance to the company’s portfolio — Vertical Bridge, Andean Tower Partners, DataBank, ExteNet Systems, Mexico Tower Partners and Vantage Data Centers—and leads the IT team for the Digital Colony partnership.

Just no limit on what an IT professional can accomplish, he says before mentioning that all-important qualifier: “It’s not just about info-tech.”