School CTO goes back to her roots in the classroom

Some days Marlo Gaddis can be found teaching elementary physical education classes. On others, she’s providing support to students with special needs.

Her staff covers recess duty and steps in as substitute teachers. Basically, she says, she and her team dedicate several hours each week to doing “whatever the schools need.” As the chief technology officer for Wake County Public School System, she knows this isn’t typical of IT departments. Then again, she adds, these aren’t typical times.

“The pandemic has drastically changed the field of education,” Gaddis says. “So many teachers have left education or retired, and there are always people out with COVID or in quarantine. It’s required all of us to step up in new ways.” 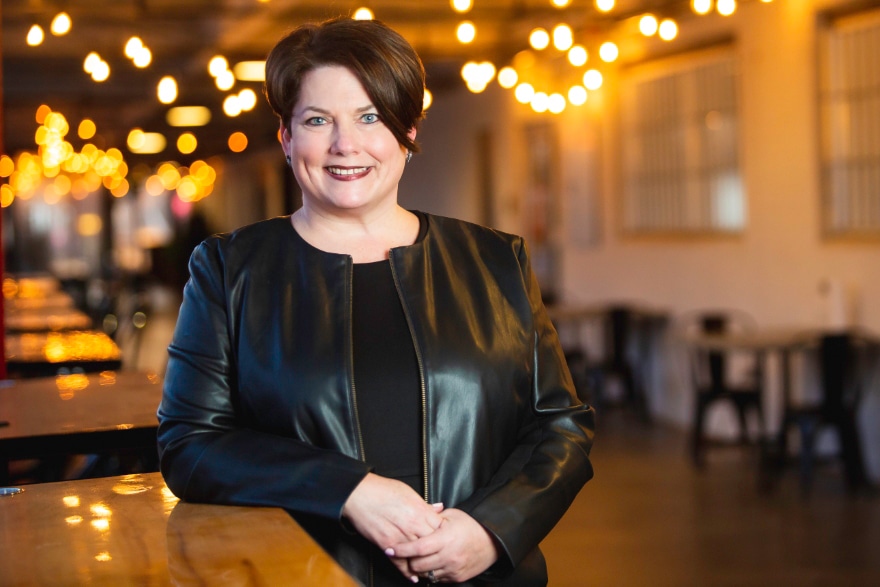 While filling these gaps at the Cary, North Carolina, district, the IT department has also had to adapt technology to the changes brought about by the COVID-19 pandemic. With 20 vacancies in the department (on top of the 9 percent vacancy rate district-wide), this has been especially challenging.

When the district’s 195 schools went remote in March 2020, Gaddis and her team ensured all 160,000 students and 19,500 staff had devices to use at home. And now that they’re back to in person learning, she’s working on improving classroom technology.

“Filling in because of our recent staffing shortages has given me greater perspective on what staff need to be supported,” Gaddis says. “And it’s not all technical—the social, emotional and behavioral health of all staff and students is a top priority right now, so we’re trying to use technology to better meet their needs.”

When the pandemic started, the IT department had just started the process of getting new devices for staff, which it had planned to do over six months. With the unexpected change, Gaddis and her team sped up the distribution process and got everyone laptops within a few weeks.

For students, the district had a 3-to-1 ratio of Chromebooks to kids, so some were able to bring home devices right away. Gaddis surveyed parents to determine who had home computers and then ordered 50,000 more Chromebooks throughout the spring for families that didn’t. In August 2020, the district received county funding and Gaddis ordered 85,000 more computers.

She and her team also surveyed families about internet access and connectivity. While they initially received 16,000 requests for hotspots during remote learning, school social workers determined a true need for only 2,000 students upon return to in-person learning, Gaddis says. She says the “scarcity mindset” many had at the start of the pandemic played into the initial request. 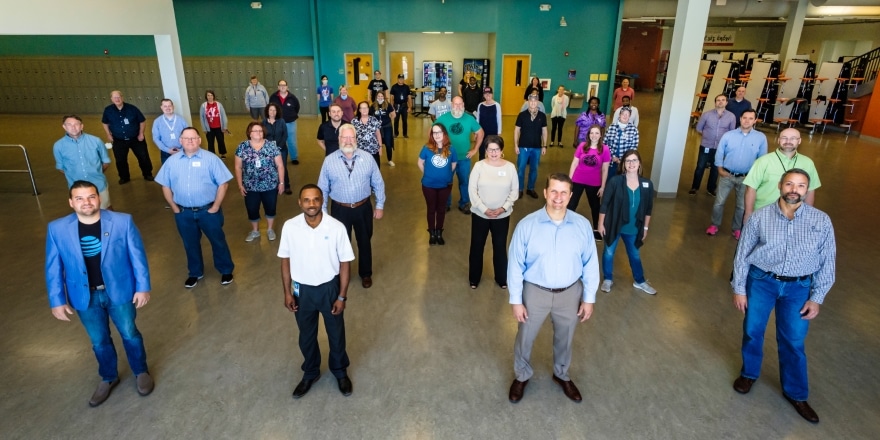 With everyone relying on technology for learning and teaching, Gaddis and her team had to be available to answer questions and troubleshoot issues. Her team also provided online training for teachers, but for the most part tried to implement software and programs that were intuitive.

Canvas and Canvas Studio were chosen as the learning management system and communication and video tool for students and teachers and ClassLink was chosen as a single sign-on platform. Gaddis says having a single sign-on was more secure as well as more convenient and accessible.

“Not everyone is digitally literate, so it was important to understand that people are coming from different knowledge points,” she says. “We tried to keep it simple because it shouldn’t take an advanced degree to use technology.”

With students now back in person, she’s updating classroom technology to be more aligned with the technology implemented for remote learning. For example, Gaddis was looking to install interactive panels, so her team wrote a request for proposals with the specifications the district needed. Once the bids were in, companies came in to show their offerings.

For a week, an entire hallway of a professional learning building was dedicated to testing the 20 products and receiving district feedback. Teachers, staff, administrators and students came through to use the various panels that were set up. Gaddis and her team used the same process for selecting Chromebooks and staff devices for the district.

After weighing the options and reviewing all input, the district awarded the bid to Promethean. Gaddis is now working with the company to install interactive panels that project an image from a computer and allows teachers and students to interact through touch or specialized pens. She expects to begin rolling them out by late spring and over the next year. 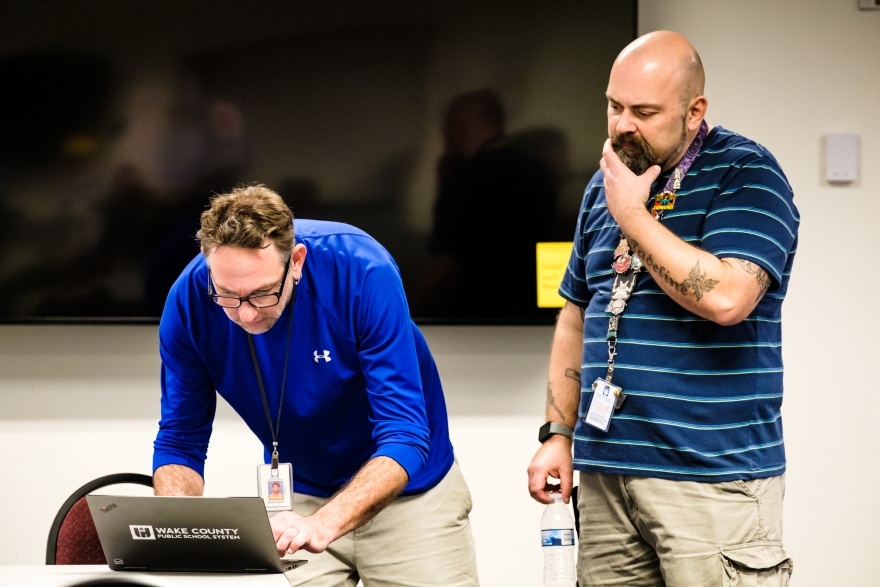 Gaddis says the pandemic has highlighted the resiliency of the district and people’s ability to adapt, both to new technology and the many challenges presented.

“What I enjoy most about working in schools is helping people see the potential in themselves, both students and staff,” she says. “The pandemic has shown that we’re all capable of more than we could have imagined.”

With almost 30 years of experience working in education, the pandemic is one of the bigger challenges Gaddis has had to work through. She started her career as a kindergarten teacher, where she was exposed to up and coming instructional technology. Following her interest in its potential to transform education, she became a technology teacher for a few years and then broadened her scope as a district-wide technology facilitator.

Gaddis has worked in four districts throughout her career and joined Wake County in 2012. A few years later, she became a Certified Education Technology Leader through Consortium for School Networking, and in 2017 was named the district’s interim CTO. The following year she was permanently promoted.

While she loves the technology, the past couple of years, especially covering for teachers during staffing shortages, has reminded her “why I do what I do,” she says.

“Being back in the classroom brings me back to my roots,” Gaddis says. “I’ve never done my job for the technology. It’s always been for the kids.” 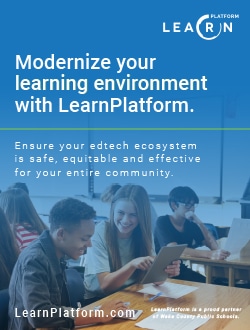