A recipe for IT innovation

When two companies merge, it can take years before their operations are harmonized—and even longer before the acquiring company recoups its investment.

Together with the leadership team of Diana Corporación, Martha Cecilia Eraso accomplished everything in less than four months—a feat she says wouldn’t have been possible without the efforts of other company stakeholders, including those in infrastructure, master data and other technical fields. 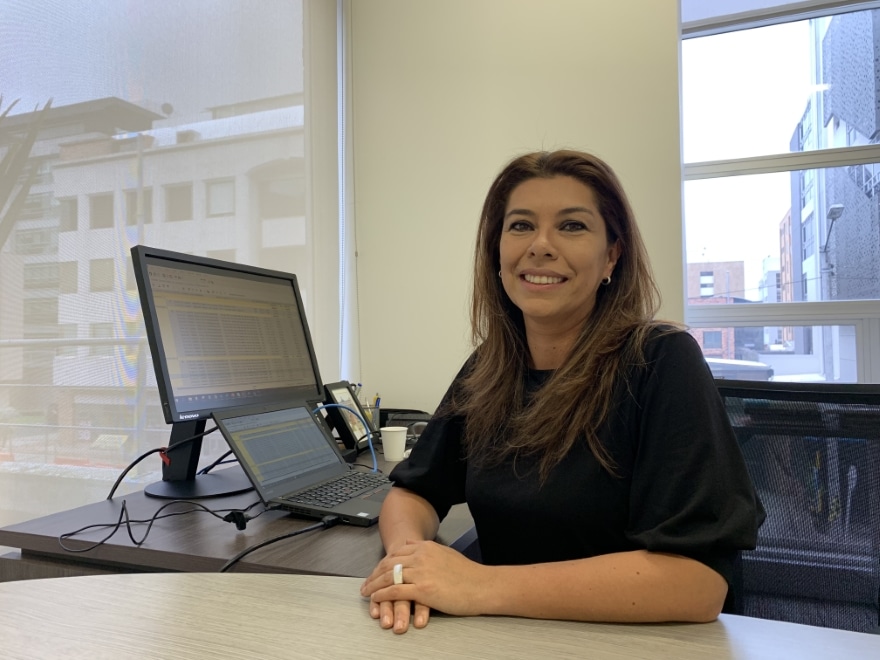 How? Not because the team had all the answers, but because they were always willing to ask the right questions, she says.

“To get the right results, you have to question the processes around you,” says Eraso, director of strategic planning and technology at Diana Corporación, one of Colombia’s largest food purveyors. “When we pursued this acquisition, it was no different. We were always asking questions, to make sure what we did was aligned with the company’s strategic objectives.”

When Diana Corporación announced it had acquired a well-known Colombian rice company, the move was heralded as a game-changer for Diana—one that would reinforce the 50-year-old company’s place as a regional leader in the production of rice, margarine, oil, beans and lentils.

For Eraso and her team, however, the challenge of synching the two entities’ operations was hardly a slam dunk. The first step entailed organizing an interdisciplinary team—made up of representatives from both companies—to help the acquired company adopt Diana’s existing operational model.

That meant bringing the former under the umbrella of Diana’s enterprise resource planning solution (ERP). Specifically, an SAP platform hosting key business functions, from accounting and logistics to sales and distribution.

“The main priority was to integrate the processes in a homogenous way,” Eraso explains. “This gave us the foundation necessary to ensure that all future processes and applications were managed the same way.”

While some involved expected the project to take a year or more, Eraso managed to complete the integration in less than four months—a feat that resulted in significant savings for Diana.

Despite the project’s success, Eraso’s department had little time to rest on its laurels—not with Diana planning to modernize the company’s oldest and most important factory, which is used to process rice.

Scheduled to begin later this year, the project integrates cutting-edge tools and technologies. One of the biggest overhauls involves the factory’s climate control functions. Thanks to high-tech temperature and humidity sensors (and a bit of machine learning), company management will soon have access to troves of useful data. 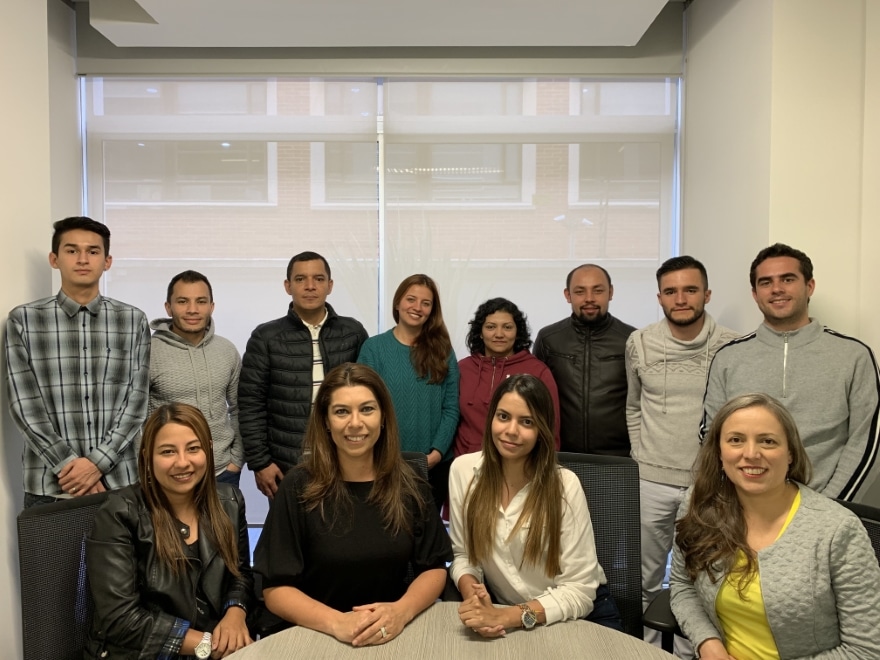 “With this data our goal is to increase our productivity and take the Colombian rice industry to another level,” Eraso says.

Working alongside members of the production, maintenance and processes departments, Eraso and her team are also designing a workstation control application that will relay information to facility operators via cellphone—production statuses, delivery schedules, machine maintenance requests and more.

But while managing Diana’s IT project portfolio remains her priority, Eraso says none of it would be possible without the skill and expertise of her 20-person team.

Using a suite of collaboration and management tools, such as a help desk (based on ManageEngine software) and Office 365, among others, Eraso can keep tabs on each team member’s productivity, which she reviews on a weekly basis through in-person meetings.

Only, it’s not just her employees’ performance that Eraso likes to keep tabs on.

“If you’re going to have good communication with your team, it’s very important that you know who they are: their interests, their dreams, their families—all of it,” Eraso explains. “That’s the only way you can know how to direct their individual growth, and therefore the growth of the team.”

As Diana embarks on a new phase of growth, buoyed by the company’s technological renaissance, maintaining those strong internal bonds looms large than ever.

According to Eraso, the goal over the next three years is to leverage the ocean of information generated by Diana’s new systems to achieve “the complete permeation of technology throughout our operational processes”—particularly in the areas of distribution and sales.

Analytics, big data, cloud technology, artificial intelligence: all figure prominently into Eraso’s long-term plans. For example, Eraso and her team are currently working on a company-wide “control tower” that will use AI and ML to trace each step of the operation, from when a customer orders a product to when it’s delivered.

In addition, Eraso hopes to take the company’s remote support initiative to the next level. In the past, each of Diana’s 15 facilities had to be staffed with an IT person, who monitored all internal processes. Now, thanks to a virtual desktop integration tool and self-service culture, all locations are managed by a five-person team working in the company’s headquarters.

“Our challenge, as a company that manufactures and distributes food, is how to effectively use technology to meet those goals,” Eraso says. “To do that, we want to continue fostering in our people the idea that technology is everyone’s responsibility, whether you work in production, supply, distribution or finance. It takes a high-performing team to accomplish what we have today, and I’m proud to say we have it.”