Leveraging IT to keep the dirt moving

To the average person, the task entrusted to Goodfellow Bros., may seem quite basic. It’s about moving dirt, and volumes of it in order to enable large-scale construction projects in Hawaii and up and down the West Coast. But the heavy civil construction industry is far more complex than one may think. 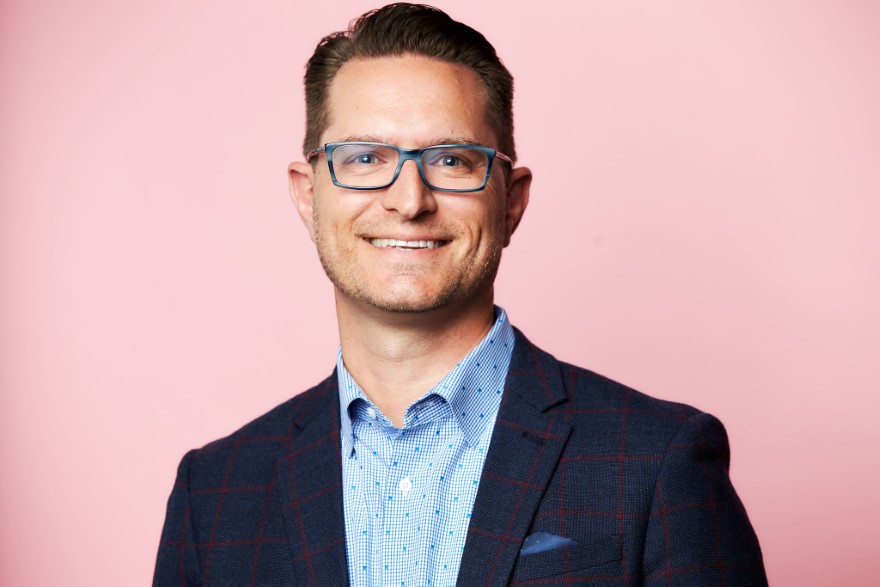 For starters, there appears to be a coming shortage of “boots on the ground” construction workers that’s only likely to become more pronounced. Thus technology becomes an even more essential component to the company’s specialties of mass earthwork, excavation, site preparation, demolition and restoration. Maybe especially as land-use regulations become more complex. 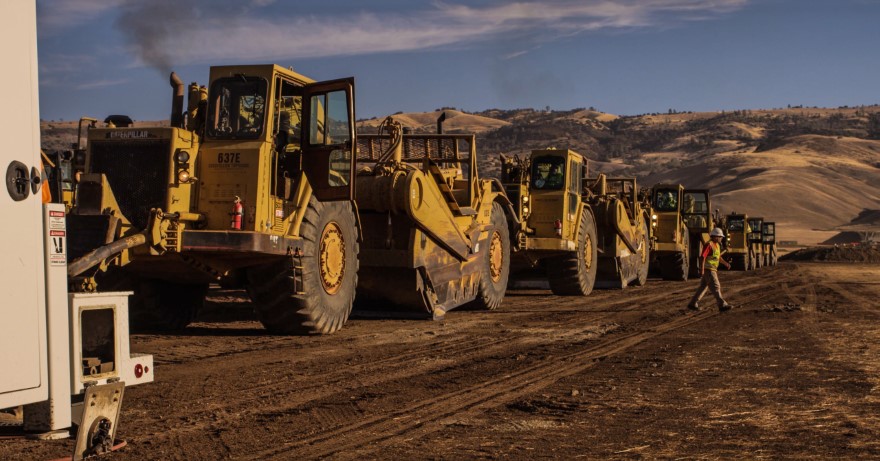 “We’re just trying to make everyone’s lives easier and live up to our unofficial motto: Our goal is to keep the dirt moving,” the good-natured Marino tells Blueprint in November. “We want to stay ahead of these trends so we can always meet the needs of our customers.”

He’s got the boss’s support.

“While we have always been committed to stay on the leading edge of construction technology, Martin has helped us take things to another level,” says CEO Chad Goodfellow. “With our business intelligence platform in place, we can now pull the raw data from our different systems and aggregate it together into actionable information that helps us better manage our projects and best serve our customers.”

Many people must contribute to moving that dirt, what with Goodfellow Bros., serving an extensive public and private clientele in California, Oregon and Washington as well as in its home base of Hawaii and occasionally in other states.

It was on the Big Island where Maui-based Goodfellow Bros., aided the Hawaii Department of Transportation by contributing to the widening of a 5.2-mile stretch of the Queen Ka’ahumanu Highway in 2018. Instead of the traditional string-line layout, the business used GPS, streamlining the construction of five miles of waterlines, two miles of gravity- and force-main sewer system, and a slightly longer line for recycled wastewater. 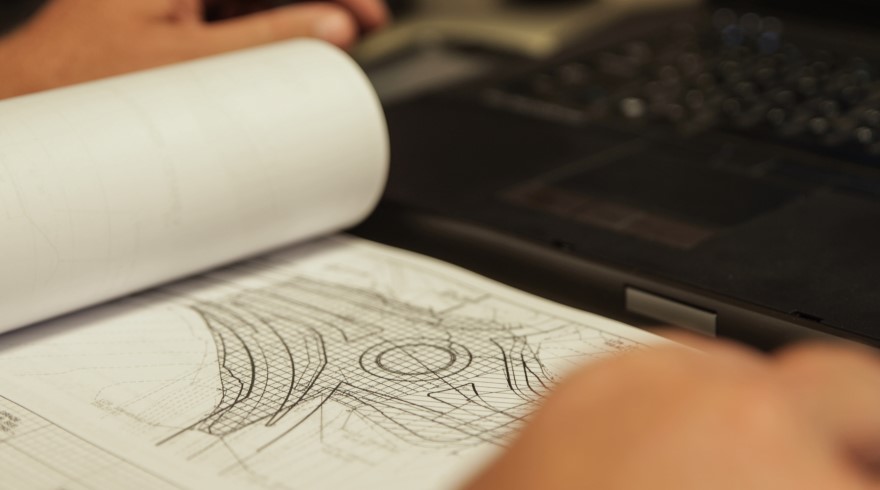 All told, 160,000 cubic yards of hard rock needed excavation while 285,000 cubic yards went into embankment—the amounts recorded via drone and logged in the cloud. Over 110,000 tons of asphalt were put down and prior to the project being complete, Goodfellow Bros., installed six signalized intersections and extensive highway lighting.

Though, as Marino is proud to mention, the project wasn’t all about technology. Hawaii being a culturally sensitive locale, Goodfellow Bros., required all personnel to undergo training on native Hawaiian customs. Island organizations and the National Park Service accompanied crews in mitigating effects to properties that might be of archaeological or spiritual significance.

“To be a successful contractor in Hawaii, you have to respect the culture and honor the history here,” Marino says.

East of Hawaii there have been plenty of projects to keep Goodfellow Bros., busy, the company being one of many contractors now transforming a 70-acre corporate campus for a confidential high-tech client in Washington. That’s not too far from the city of Black Diamond where the company is the site-prep general contractor for what will be the Ten Trails Master-Planned Community, a mix of residential, commercial, retail, educational and recreational uses amid the splendor of the Pacific Northwest.

“We try to break down the barriers for all our projects so they can be as successful as possible,” Marino says. “Our company is always looking to improve and not just in technology. From our tremendously skilled field teams to the dedicated people that support them, we’ve become a very agile operation.”

Marino himself was a more agile man—literally—until last March. Living in Hawaii may have put him at least 2,600 miles from most projects, but in normal years that wasn’t a problem. He’d typically travel thousands of miles annually while visiting far-flung company operations. 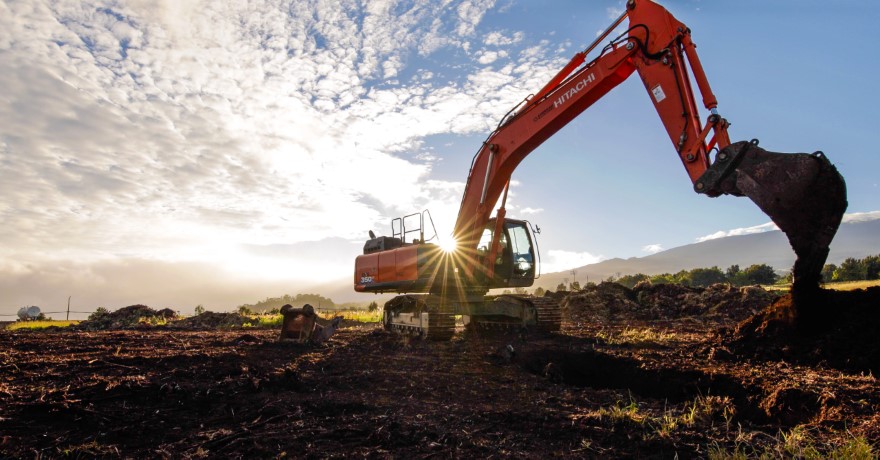 “The biggest change for me now is staying put during COVID,” he says. “It feels so odd.”

But COVID hasn’t set the company back much, Marino and his team of 30 (10 IT-specific and 20 focused on construction technologies) still able to monitor and manage infotech remotely, and projects on the ground continuing with safety protocols. Goodfellow Bros., has come a long way on the technology front since Marino joined seven-plus years ago after honing his skills at other builders, his preceding employer being the Fortune 500 construction company Skanska from 2008 to 2013.

That company also had to grow digitally, Marino recalling how Skanska, and the industry as a whole, would typically spend thousands of dollars weekly whenever blueprints were changed. He and the IT team helped Skanska adopt and migrate to a digital plan, using technology to keep everyone informed. Marino and his new team have done the same at Goodfellow Bros., moving Goodfellow’s job site and corporate files to the cloud via Box’s cloud content management platform. Although that’s par for the course today with most Fortune 500 companies, in 2014 it was a leap of faith.

“We made a strong business case for the change,” he says. “Fortunately, I had the support of our executive team and some key people within our operations, which made all the difference in the world.”

Although he is nearing 25 years in IT, tech wasn’t his first love, not with Marino drawn to architecture as a precocious high school junior. A summer internship dampened his interest in that profession, so he bought some time for himself by enlisting in the Marines in 1995 and training in avionics technology.

“When I got to my duty station, they said that they had the hardware but not the software to run it,” he says with a chuckle. “That left me with two options: serve food at the chow hall or figure out how to fix computers.”

Opting for the latter, Marino combined military service with a college education and, soon after his 2000 discharge, becoming IT manager at Dunkin & Bush, an industrial contractor in Kirkland, Washington, for the next five years. He went on to direct IT at Dux Area Inc., a startup in Seattle from 2005 to 2008, and then took a similar position at Skanska. 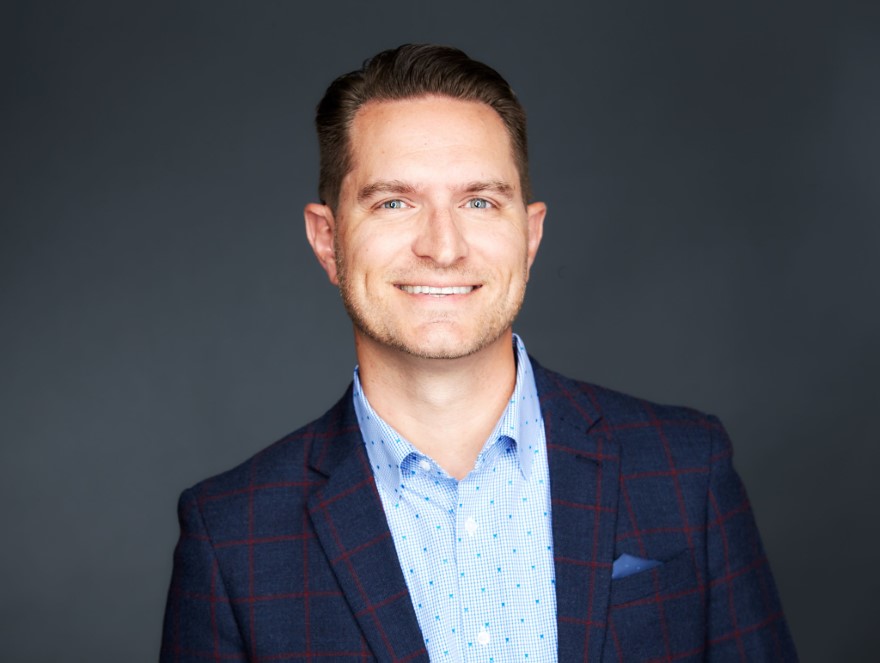 With the help of Goodfellow Bros., he recently enhanced his academic creds at Harvard Business School’s Program for Leadership Development – Harvard’s alternative to an Executive MBA.

“It’s important to keep learning and growing where you’re planted,” he says. “Goodfellow Bros., is great about investing in the development of their people and I’ve been a very fortunate recipient of that generosity. It might sound funny but improving and streamlining processes really energizes me. The fact that I can do what I love and pour back into an amazing company that has poured so much into me is just icing on the cake.” 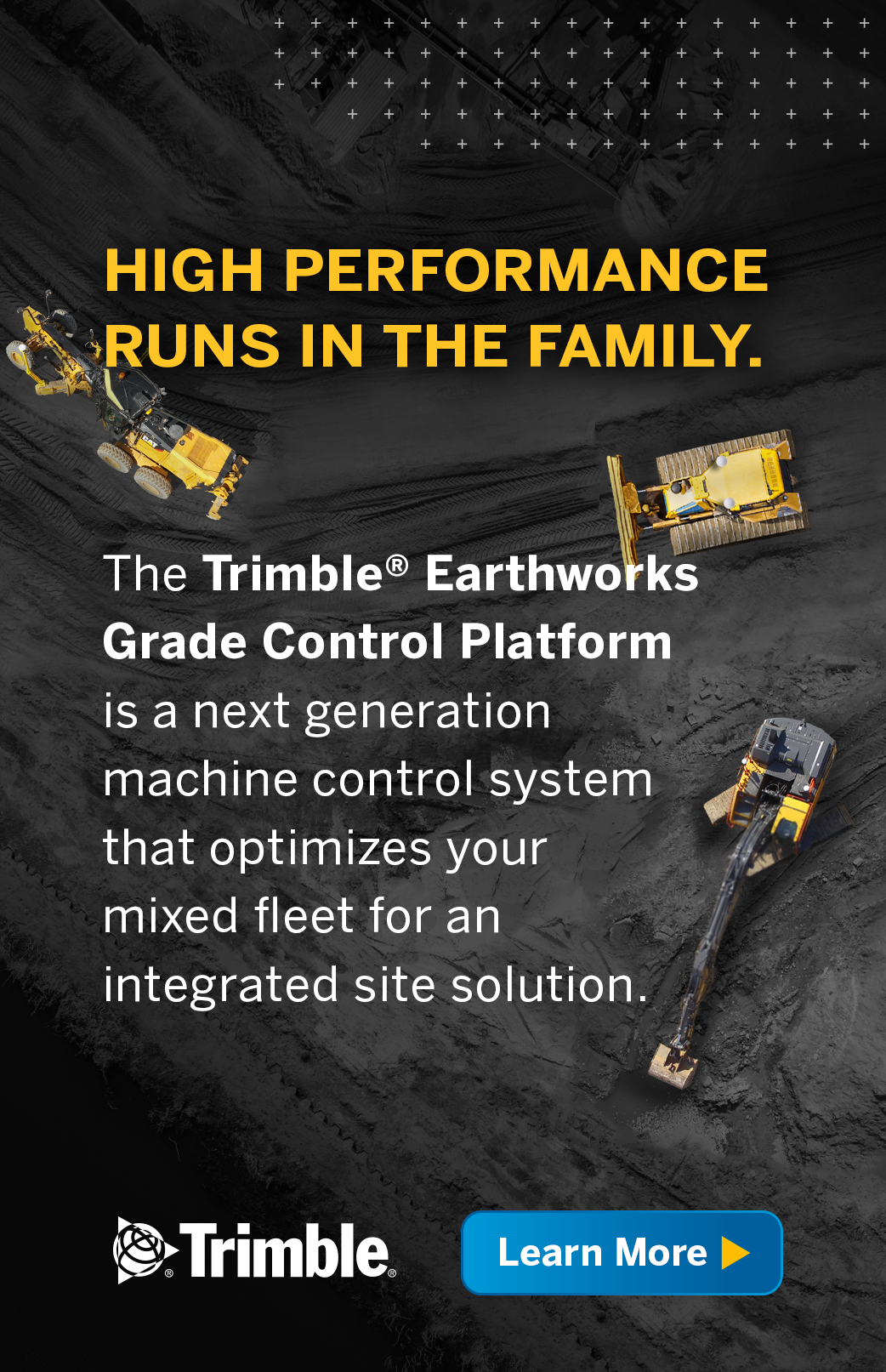