How long have you waited for this night out? The dinner reservations are set, the sitter has arrived, and the concert tickets are in hand (or on your phone, more likely).

Let’s hope you won’t wait as long to find a parking spot: circling city blocks for a vacant space, passing filled garages and fumbling for change to fill a meter—and quickly sanitizing your hands afterward. 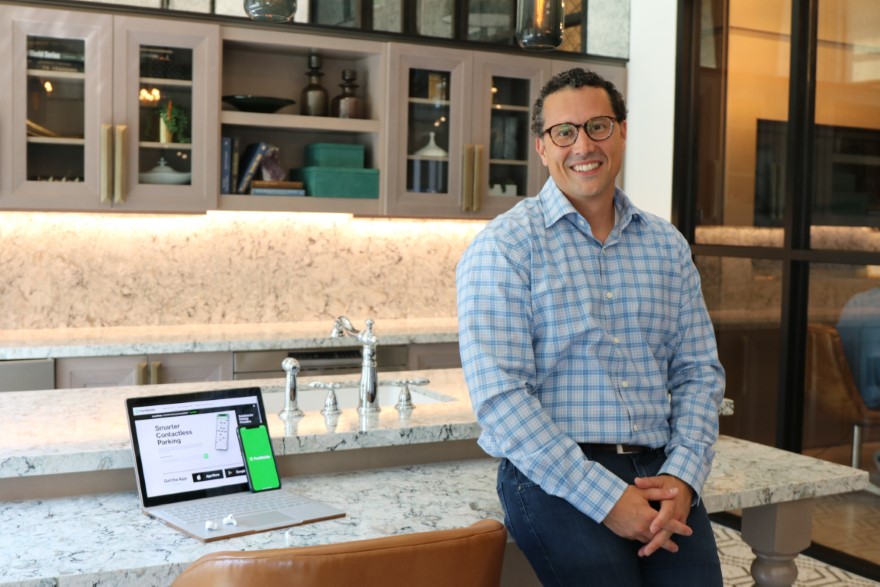 Like so much else these days, there’s an app for that.

Atlanta-based ParkMobile has been linking drivers to parking spaces for more than half a decade, and CTO Matt Ball says the company’s growth continues—both despite and because of COVID-19.

“Not only did we pull off some of our most magnificent deliverables in the last two months, we’re a contactless solution that’s part of the safety measures cities can take,” Ball says. “We’re built to facilitate some of the new normal.”

About all ParkMobile lacks in its 19 million users, multi-channel, multi-vendor platform is a valet to park the car for you. Its platform and payment processing has enabled cities, airports, stadiums and universities to get meter or garage fees paid, while drivers can reserve spaces in advance and add time to parking meters through a free app. 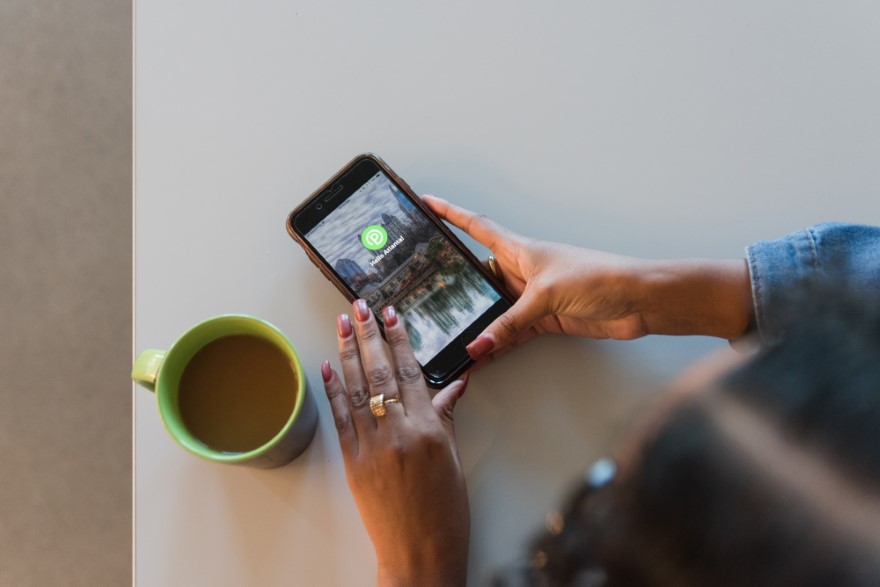 Founded in 2010, it took four years for ParkMobile to hit 1 million users. It only took four more years to reach 10 million and Ball expects to hit 20 million users before the end of 2020. Before the coronavirus struck, the company was experiencing 40 percent annual growth and breaking key business metrics weekly.

COVID-19 may have kept people home, but it hasn’t abated demand for ParkMobile’s services. In fact, in the first half of 2020, ParkMobile launched in 20 new cities, as municipal leaders across the U.S. looked to provide a safer contactless option for parking payments.

To position ParkMobile for future growth, a pivot to Amazon Web Service’s cloud was needed. The shift occurred over a weekend in May. It had to be completed in eight hours and brought a new elastic architecture, built to handle the scale of peak parking hours during the day and reduce costs overnight when transactions are low. AWS provides his engineering team complete control over the environment, Ball says.

He worked with SEI Consulting to help formalize the strategy and drive the execution of the migration.

“When the task at hand is both strategically important to the board and also very technical, I augment my team with the proven experience of SEI to guarantee success,” Ball says. “We needed to lift up and reposition for 50 million potential users. It was the best executed data center migration event I have ever seen in my career.”

It’s not hard to pinpoint when COVID-19 sent the ParkMobile staff to remote worksites—those were challenging days in mid-March. Though the pandemic was certainly unnerving, Ball says the company was prepared: about 25 percent of the staff already worked remotely, and that number climbed to as much as 90 percent on Fridays. 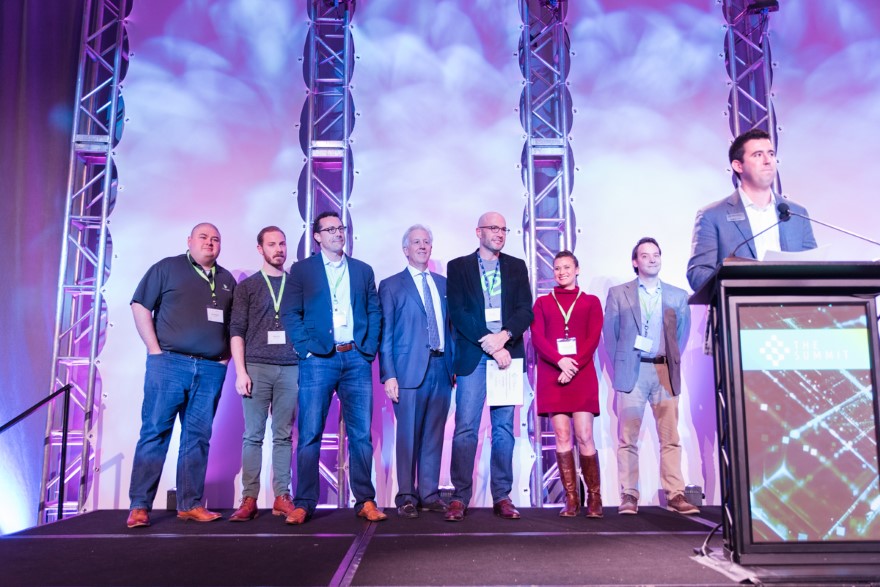 The infrastructure and internal security were already in place to continue operations and, Ball adds, the company began hosting virtual all-hands meetings every Thursday to keep people connected to their colleagues.

Still, such engagement is as much about determining the pulse and temperature of the staff as it is discussing the work at hand.

“We wanted to create a safe space for 170 people to express their feelings,” he says. “This has also been about talking about what’s happening outside work and what’s going on in our lives.”

As people re-emerge and cities and states reopen, ParkMobile’s platform means no one needs to worry about inserting coins into meters. Similarly, parking attendants and municipal employees don’t have to worry about handling cash or emptying meter coin boxes.

Ball also rebuilt ParkMobile’s product architecture into microservices hosted by container technology and managed by Kubernetes. Concurrently, the team focused on automation for developers and quality assurance by adding an application programming interface gateway for flexibility and security, as well as a new data warehouse and reporting toolset. 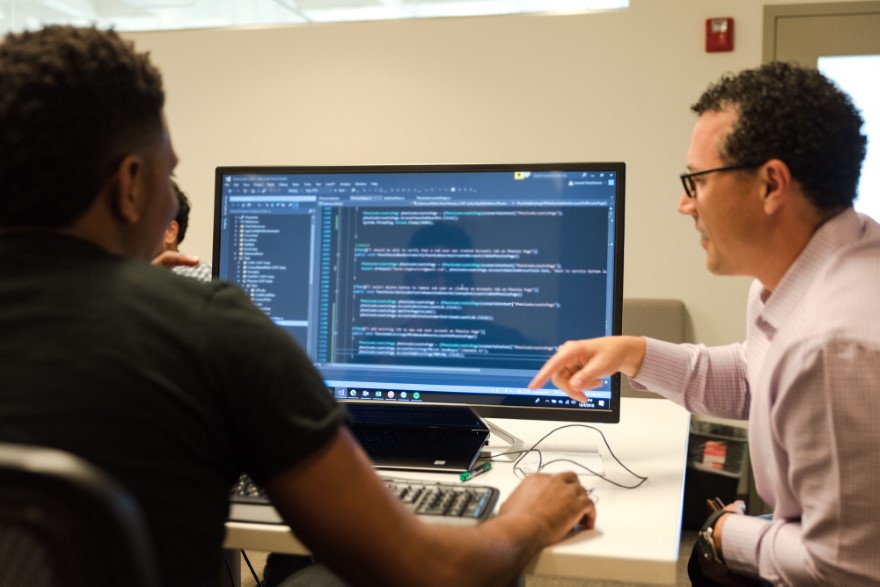 Here Ball worked with Rural Sourcing Inc. to build those microservices and transform legacy applications into scalable and secure platforms, by leveraging RSI’s talent and modern technology experience into his teams.

“RSI not only had the right experience and you could tell their culture fit well with ParkMobile. Their executive team was committed to a long-term partnership,” Ball says.

Building a new normal because of a pandemic wasn’t exactly what he had in mind, but the desire to build and understand how things work has always been part of Ball’s makeup. It’s what led him to Purdue University, where he earned a bachelor’s in computer and electrical engineering and technology and an MBA.

In 2003, Ball became an information security analyst for Fifth Third Bank—and was ultimately able to move throughout the bank and experience all areas of commercial and retail payments. Finishing his tenure in 2017 as CIO of the newly formed payments and commerce division, he and his team had moved more than $14 trillion in one year. 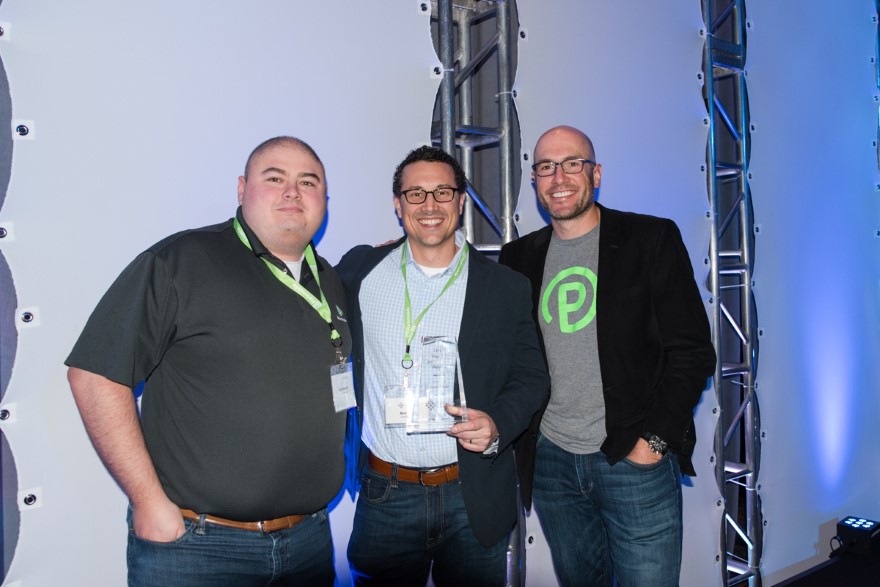 But Atlanta beckoned as one of the strongest fintech centers on the East Coast, Ball says, so he and his family left his hometown of Cincinnati in August 2016. He spent two years as vice president of technology, global business solutions at First Data Corp. before getting the call from ParkMobile.

Now settled in Atlanta, Ball has been very involved with his daughters playing sports, and the two puppies recently added to the household. He’s also very much into fitness; running and lifting provide mental and physical challenges, he says.

The challenge of ensuring ParkMobile’s rapid expansion, matched by its tech capabilities, is a great fit for his skillset, he says.

“I spent 16 years in big companies, and I wanted to take the understanding I’d gained downstream to help a smaller business scale,” Ball says. “I wanted to be somewhere that needed to grow up while aspiring to be as big as possible. For my own passion, I wanted the freedom of a smaller environment, to be nimble and move to decisions with agility.” 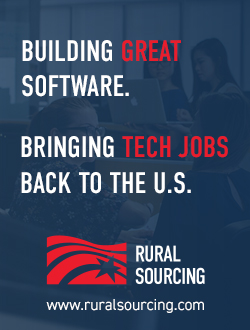 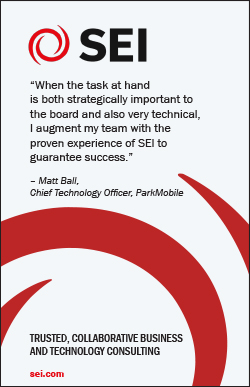