The evolving nature of health care has some very informed people predicting that the role of the radiologist will be phased out as the full extent of artificial intelligence is realized.

Matt Dewey, the CIO at Wake Radiology, isn’t so certain about the impending demise of a profession he holds in such high regard. He’s more inclined to believe the expertise of a radiologist and the benefits of AI can be complementary, especially when the info-tech department brings the two together, as is the case at Wake Radiology, which provides medical imaging services at outpatient facilities throughout North Carolina’s greater Research Triangle region. 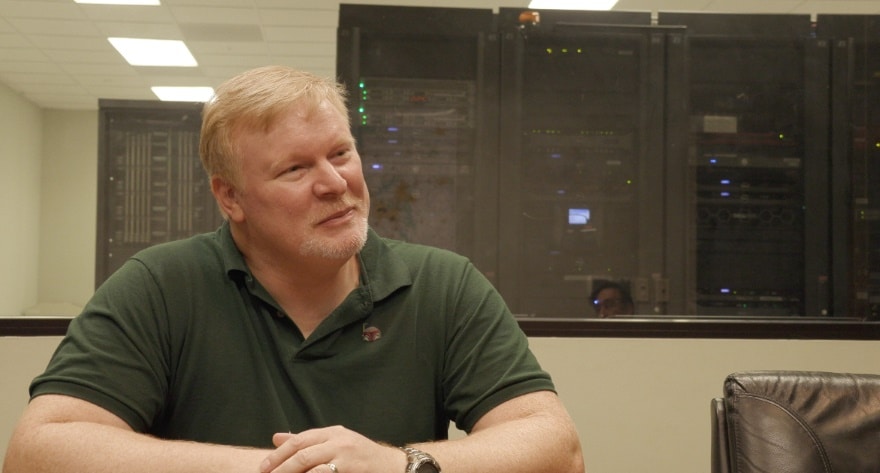 One new algorithm that uses radiology measurements is already helping Wake Radiology identify growth discrepancies in children. Dewey anticipates three other such functions being implemented in 2019. Paired with AI, he says these algorithms could considerably expedite the radiology interpretation process, improving how quickly referring health care providers and patients can get the results of their imaging exams.

“We’re on the cusp of major change,” the affable Dewey tells Toggle in December. “The prevailing notion is that over time, artificial intelligence will be a larger part of our workflow, so our radiologists are dipping their toes into AI. We’re not quite there yet, but the expectation is that we will be. We want to be ahead of the curve.”

For the record, Dewey expects the radiologist’s role in health care to remain an integral, albeit changing one. But, as he reminds, the same holds true for everybody in health care, and that includes Dewey and the 15 or so professionals who make up the info-tech team he’s supervised since September 2015.

At least this seems certain: There will be no phasing out of the IT department. Its role should only grow as AI becomes more and more prominent on the health care front.

Presented with many options from the clinic’s vendors, Wake Radiology has committed to the four algorithms it deems most practical.

Already in operation is one that enables the practice to use detailed images of a child’s hand to determine if the boy or girl is experiencing normal growth. As Dewey explains, once the measurements are taken and plugged into formulas, AI can gauge normalcy within a parameter of four months. 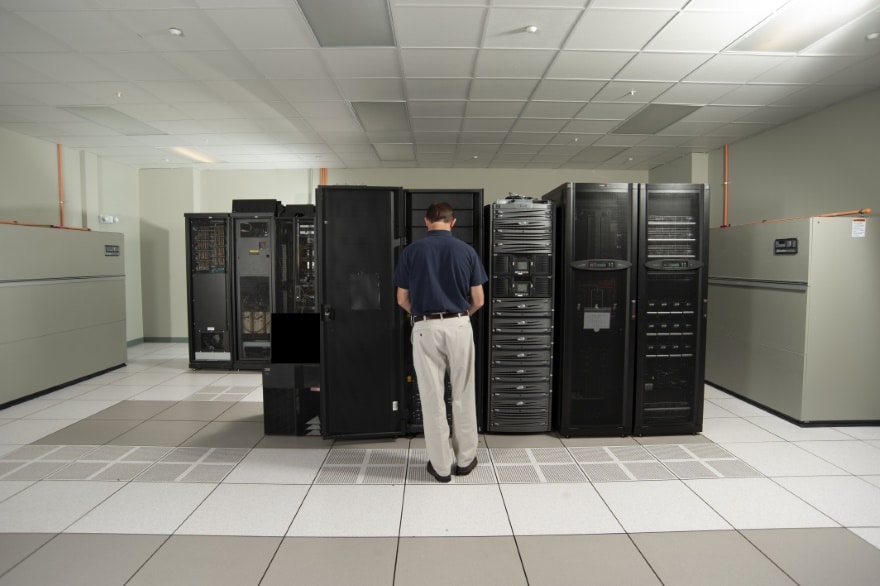 He anticipates additional algorithms that could help detect other hard-to-identify conditions to go live soon.

One such method would push a patient’s lung images through an algorithm that highlights nodules that could be a precursor to cancer or other respiratory illnesses. Another algorithm would do the kind of sophisticated brain analysis that could aid a diagnosis of Alzheimer’s disease or other forms of dementia such as those resulting from repeated head injuries. A fourth algorithm would look for other abnormalities in a chest X-ray.

The last three methods weren’t yet activated in late 2018, as discrepancies needed ironing out. Dewey and the Food and Drug Administration are hesitant about a premature unveiling of algorithms whose information could be interpreted differently by doctors and radiologists. But early indications show promise in these algorithms that he’s both eager and cautious about employing. When all four algorithms are out of the gate, Dewey will be excited about bringing others into use.

For any technology professional, there might be nothing as exciting as applying cutting-edge IT to health care, though one in this line of work had better be committed to lifelong learning, which is what Dewey demands of himself as well as those under his supervision.

“How do you keep pace in this business? You do as I do—you read a lot, go to conferences and share information,” Dewey says. “And, you go to extremes to protect data.”

October is National Cyber Security Awareness Month, but under Dewey’s watch, Wake Radiology never takes a breather on this necessity. Data breaches are often caused by carelessness among staffers. He regularly warns all departments to protect their passwords and not open suspicious emails that get past the firewalls.

In the near future, Wake Radiology will follow the lead of the University of North Carolina and WakeMed Health & Hospitals by switching to what’s known as Two-Factor Authentication, an extra layer of security that allows just one person to access an electronic account, even if someone else knows his or her password.

A 1997 Weber State University graduate with a degree in information systems and technology who, in 2017, enhanced his credentials with a master’s of management in clinical informatics from Duke University, Dewey has spent most of his professional life mixing IT with health care, but says it wasn’t by design.

That said, he’s glad his career took that direction, starting with the responsibility of server manager for the University of Utah Hospital from 1999 to 2001. That would lead to a series of positions including director of applications and architecture for the Center for Diagnostic Imaging in the Minneapolis-St. Paul area from 2012 to 2015, with his next stop at Wake Radiology. 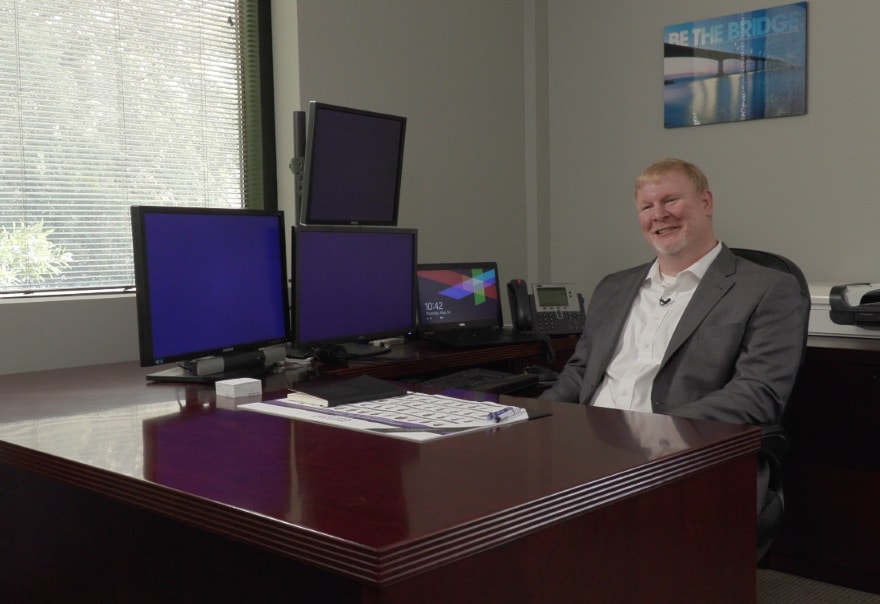 Not that Dewey’s ever needed a reminder of the indispensability of IT in health care, but he’ll always remember aiding a neurosurgeon at the Utah hospital when the system went down with a patient on the operating table.

“Even though I’m an IT guy, I can make a positive difference in people’s lives and not everybody can say that,” the 44-year-old Dewey remarks. “Sometimes it adds stress to your life, but I’m grateful to be in this position. It gets more exciting all the time.”

With artificial intelligence taking on a greater role at Wake Radiology, that excitement should only continue—exponentially.