“Cyrus” is on the job at CyberCoders

Looking for that dream job, or the dream candidate to fill an opening?  Cyrus can make it happen, says Matt Miller of CyberCoders.

Miller, the company’s chief technology officer, has known Cyrus for almost two decades. He should—he created the recruiting software platform after joining the company in 2004, guiding Cyrus from infancy through adolescence. Now, his team continues to grow the platform, adding machine learning and artificial intelligence that helps the company to match employers with CyberCoders’ talent pool.

“I just started coding in 2004 and iterated each day based on our recruiters’ feedback,” Miller recalls. “Now our proprietary AI is continually improving so we can stay ahead of the competition.” 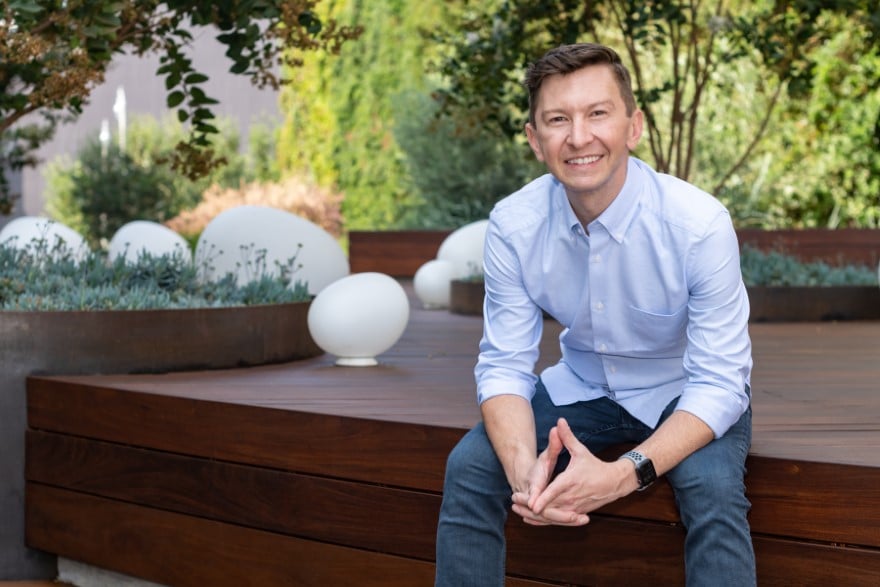 CyberCoders was founded in 1999 to match employers and job candidates involved in software and IT development. Acquired by ASGN Inc. in 2013, the company widened its services to more industries, focusing on clients seeking mid- and senior-level talent with salaries between $100,000 and $250,000.

When he began at the company, Miller could see the internet was burgeoning as a job-hunting and recruiting resource, but the process needed refining.

“I noticed companies posting ads seeking employees and resumes all in one place,” he recalls. “I wanted to create a system to match employers’ requirements with qualified job seekers.”

The algorithms created a central hub for processes used to track applicants. It wasn’t just matching skills, though; it was about matching who was currently looking for work, or even those whose interest would be piqued by a new opportunity.

CyberCoders now has 300 recruiters, who work on a base salary plus commission. They look to land at least one permanent job placement per month, Miller adds, so he and his staff have continued to refine Cyrus to help them streamline the process that goes into making those placements.

In fact, Miller added a recruiter to his engineering team to better understand how Cyrus (version 3.0 now) should grow. He also works with CyberCoders’ data science team that tracks the company’s best recruiters to understand why they succeed.

“In terms of what employers want, it can vary,” Miller explains. “But they might not always know what they need, so our systems and recruiters help our clients find the right match.”

As Cyrus has grown, so has the competition that attempts to replicate what Miller originally built. Likewise, machine learning and artificial intelligence have also taken off in the last several years, and he strives to keep CyberCoders ahead of its competition.

“The AI model can take a job description and pull most relevant candidates, so when recruiter calls, they work with the best information,” Miller says. “Then the feedback goes back into machine learning system.” 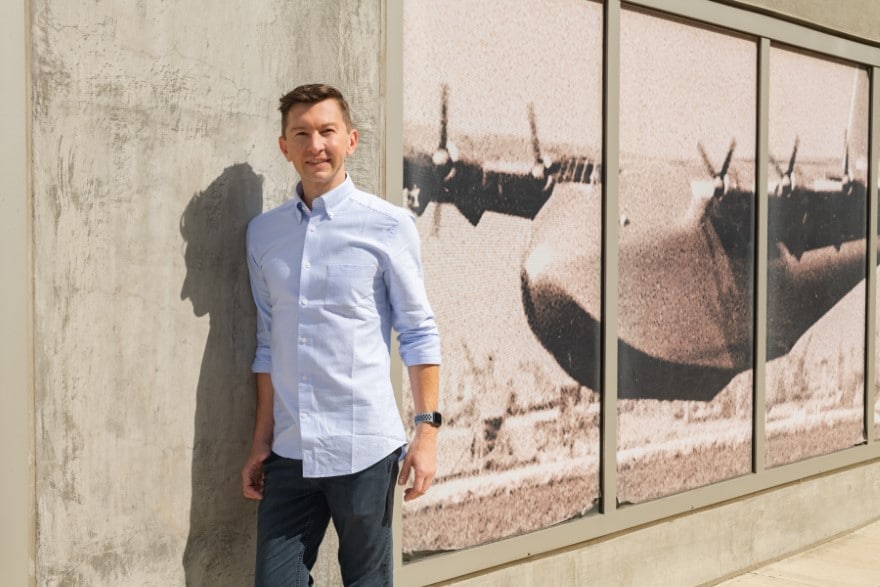 A new addition called “Copilot” scans the internet to retrieve information on available jobs and uses third-party data to find hiring managers—contact information that’s not always available in a job ad. What had typically taken hours to complete is done in about 30 minutes with Copilot, Miller says.

With a database of 40 million potential candidates, he says it’s as crucial for a recruiter to provide an employer with ones who are ready to make a move. Helping that effort, candidates can easily update resumes and work experience information, including how actively they may be seeking a new job.

“Machine learning and AI models are proving to be impressive at how they can learn and adjust our search and matching results,” Miller says.

From GPS to Cyrus

So it was for Miller, a native of Johnstown, Pennsylvania, who was working toward his bachelor’s degree in computer science at Penn State University when recruited as a sophomore to the NSA in 2000. He was able to earn academic credits while working at the agency’s headquarters in Fort Meade, Maryland (between Washington, D.C. and Baltimore).

“I learned state-of-the-art techniques at the NSA I could apply that no one else was doing,” summarizes Miller, who also worked with GPS technology. He adds that his work for the government, and one of its largest defense contractors, wasn’t fast-paced enough for him.

CyberCoders, by contrast, was growing and he wanted to implement technology to accelerate that growth. After creating and improving Cyrus and the ASGN acquisition, Miller also helped its Oxford Global Resources LLC subsidiary staffing and consulting company (sold by ASGN in August to H.I.G Capital) launch its new platform. This time, he used an off-the-shelf solution that could be customized, he says. 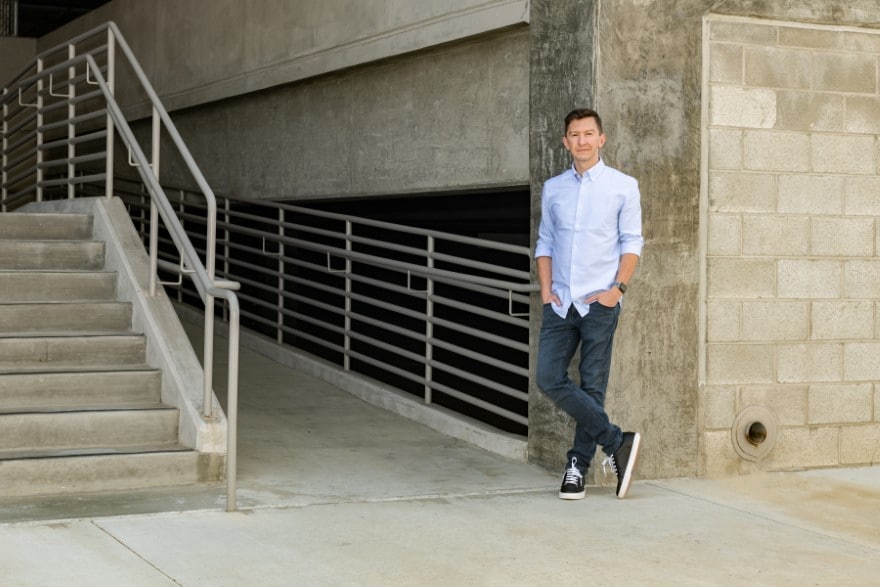 Miller is also a co-founder, and was CTO of, CareerBliss from 2009 to 2014. He describes it as “an online career community designed to help everyone find happiness in the workplace.”

And though he doesn’t write the code anymore, Miller is still Cyrus’s proud father.

“I think I’ve built a really great team and process of how to innovate at a consistent pace,” Miller says. “We’ve been able to scale our internal proprietary technology and are constantly enhancing our systems.” 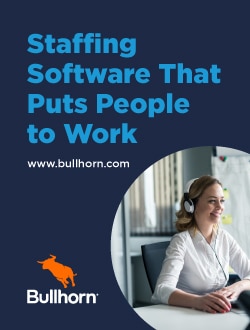