Scaling up Silicon Valley solutions in the Heartland

Call it the Midwest’s answer to Silicon Valley, a place where innovation and collaboration go hand in hand. Here, 25 miles west of St. Louis, Matt Nicolls and his team at Technology Partners are creating custom software solutions to help clients gain an edge—guided by a few, ironclad principles.

“For us, it starts with communication, transparency and accountability,” says Nicolls, director of the Solutions Group at the growing tech provider headquartered in Chesterfield, Missouri. “That is what builds lasting relationships with our clients.” 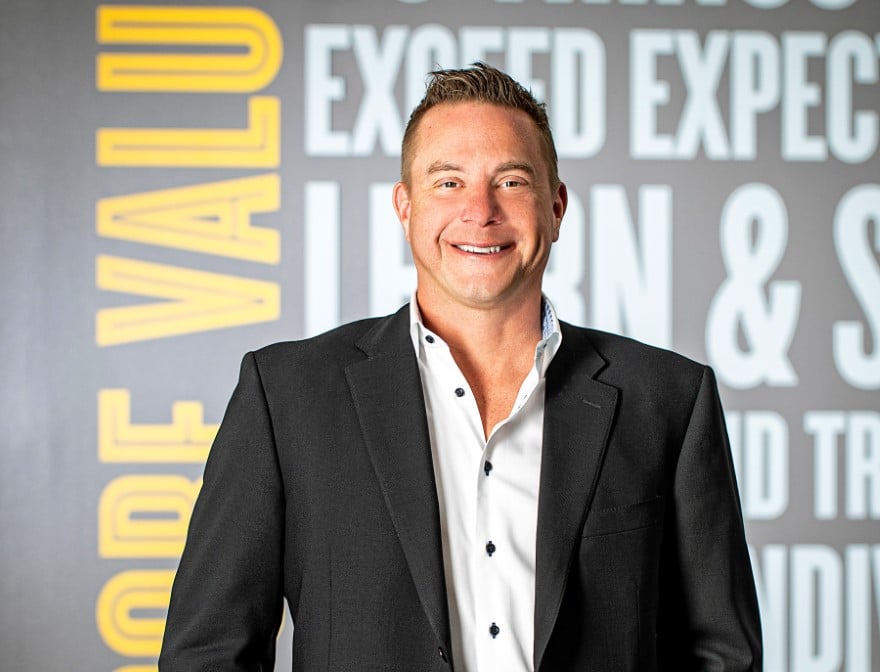 They’re also the values that attracted Nicolls to Technology Partners 20 years ago. First serving as a consultant and developer in 1998, he joined the company in 2011 to develop the Solutions Group. That full-service arm acts as both a project development team and a managed service IT department. It offers everything from custom cloud, web, and mobile app development to application architecture, UI/UX design, and business process improvement and automation solutions.

Tech know-how isn’t the only thing that sets the group apart, Nicolls says. By paying its team of developers and project managers well—while maintaining low, transparent margins—the company “revolutionized” the concept of IT staffing and solutions by letting clients know that the lion’s share of their spend goes directly to employees.

By sticking with customers throughout the process—from design and development to maintenance and support—Technology Partners is in it for the long-haul, says Nicolls.

“Our reputation is like gold to us and our CEO and president support taking the highroad to meet our clients’ needs,” Nicolls says. “As a result, our partners think of our staff like family. That only happens when you invest years in each relationship to build trust.”

It starts by talking

Founded in 1994, the company set out to build scalable, cost-effective and efficient IT solutions.

Its clients range from start-ups seeking to move to the next level of operations, to large enterprise organizations moving to the cloud (including Fortune 500 companies). Many of the company’s recent projects are focusing on improving automation—ordering platforms, e-commerce initiatives, process automation and the like.

“We first seek to understand the challenges each client is facing and then streamline business processes supported by software solutions that maximum efficiency,” Nicolls says. 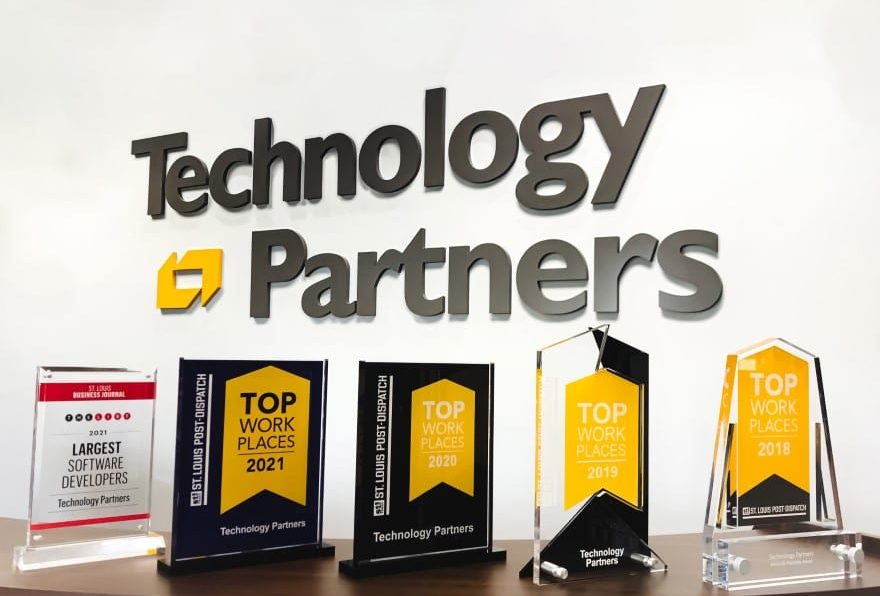 In 2014, the company partnered with a global biomedical company specializing in treatments for viruses and bacteria, to “upgrade its tech stack to allow it to build the software and systems to conduct research effectively,” he says.

Later—between 2018 and 2020—the team helped migrate Panera’s back-of-house software, iBOH, to the cloud for 2,400 cafes across the country. It’s now rebuilding Panera’s e-commerce services in the cloud, as well as other systems to improve quality and consistency in its operations.

“Technology Partners has proven to be one of our most reliable consulting partners to date and I would not hesitate to engage with them on any project,” Panera CIO John Meister says. “They shine in delivering against tight deadlines.”

Another project showcasing the company’s versatility—particularly in the area of logistics—is its work with a leading national fleet rental provider, which specializes in leasing large numbers of vehicles to companies such as landscapers and utility outfits.

The Technology Partners team is working with its aftermarket equipment group that customizes vehicles with add-on equipment. For example, a utility company may require trucks with racks to hold equipment or rubber flooring.

The challenge with aftermarket equipment is selecting the best vendors to do the installations—sometimes for dozens of vehicles per order— and creating a logistics plan to move the trucks quickly through the installation process and into a customer’s fleet. 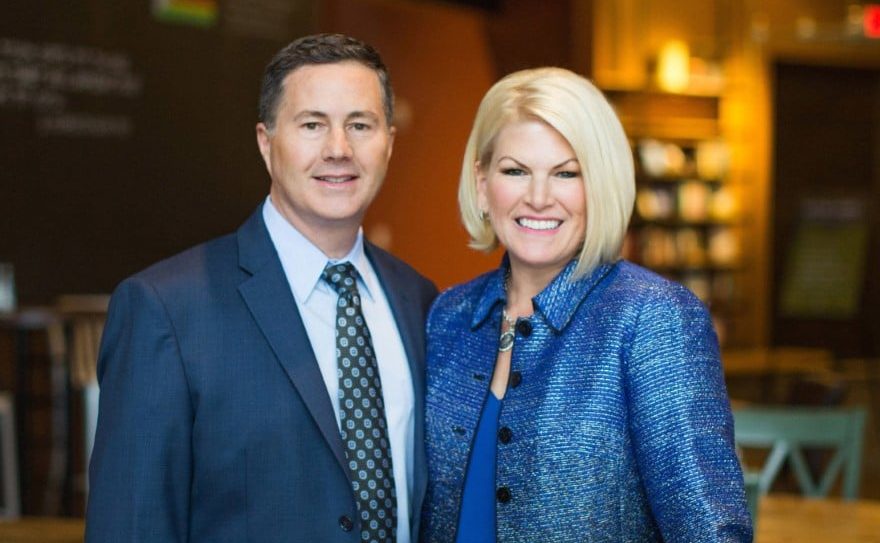 Nicolls explains this used to be a manual process for the client’s personnel. They would locate vendors and dealers around the country, planning routes and coordinating timing to transport the vehicles quickly and inexpensively.

“We baked intelligence into the software to make the system intuitive and able to learn over time,” Nicolls says, noting the system can now track delays and make smarter choices for the next trip. “We broke the dependency on tribal knowledge and eliminated the tedious manual work that monopolized the end-users each day.”

For Nicolls, it’s that spirit of ingenuity, coupled with being part of a team, that gives him the greatest sense of satisfaction. Nicolls learned the basics of computer programming while working at a computer store owned by his father, Jim. Though he went to school for fine arts, he came back into the family business in 1994.

“I fell in love with coding and loved to design a solution to a problem, and watch it come to life,” Nicolls says. “That’s when I knew I found my calling. The Good Lord paved a meaningful path for me.”

Despite the good fit, Nicolls became troubled by consultants overcharging clients while underpaying staff like him, a common practice, he says. While working on a job, he was introduced to Technology Partners. He admired the company’s ethical approach—maintaining low, transparent margins and paying employees well. 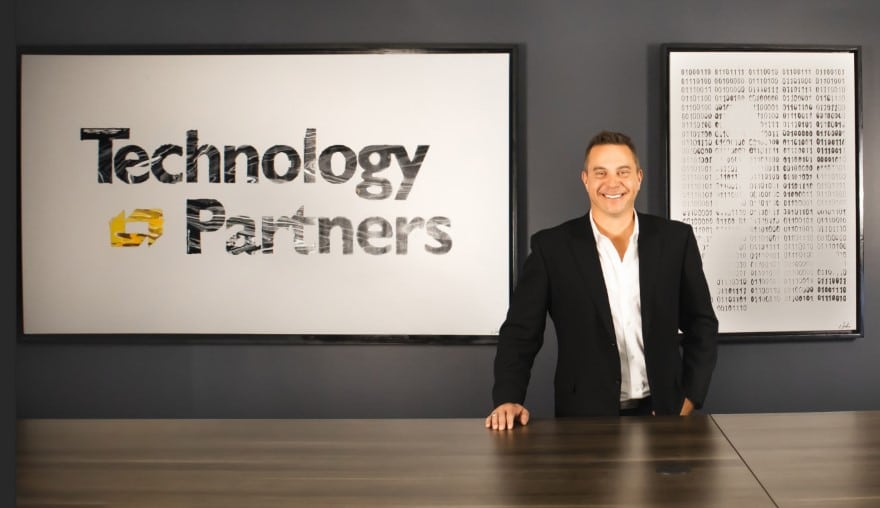 “They were so principled. They refused to hire me at first, wary of a perceived conflict-of-interest,” Nicolls says. “That was the kind of company I wanted to work for.”

In response, Nicolls left his job, took a job elsewhere, then reapplied to in 1998. At that time, he was hired as a consultant and developer, but joined the company in 2011 as its director of solutions before quickly being promoted to his current role.

“You just can’t bark at people and expect them to respect you,” Nicolls says. “People are naturally drawn to follow those who know what to do in a given situation.”

Although not pursuing a career in fine arts as he once planned, he says his creative spirit is alive—for example, he gets to develop “elegant UI/UX designs coupled with functional engineering.”

“Customers rely on our solutions to get things done,” Nicolls says. “Nothing means more to our team—and to me personally—than delivering sophisticated software that improves their world.”