“I wish you could build me a new body.”

These words, the wistful thoughts of his mother, have always stuck with Matthew Bellman. When he was growing up, she was stricken with cancer twice—and beat it twice—but both ordeals took a major toll on her body. 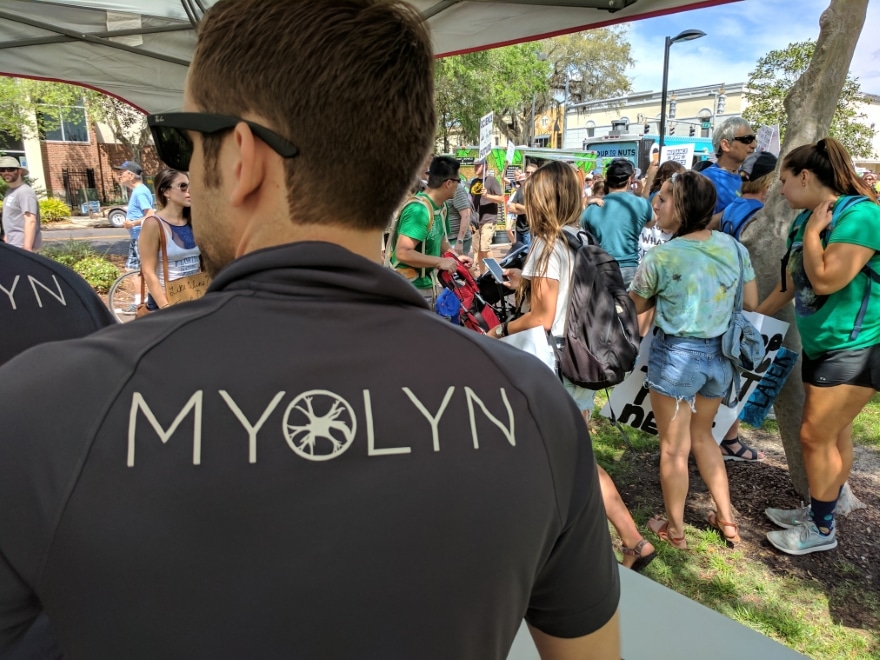 While he’s not at the point of rebuilding entire bodies yet, Bellman and his team at MYOLYN are getting there: The company’s revolutionary state-of-the-art MyoCycle is helping to improve the overall health, well-being and quality of life for people who are partially or even completely paralyzed.

“There are all of these people out there in the world who can’t move the way they would like to,” says Bellman, co-founder and chief technology officer of the Gainesville, Florida-based MYOLYN. “Movement is so important to the human experience. I can’t help but devote myself to solving that problem.”

A “new spin” on electrical stimulation

As Bellman explains, typically with paralysis and spinal cord injuries “the brain works fine, the muscles work fine, but the wire that connects the two has been cut.” Thus, the MyoCycle was designed to use functional electrical stimulation (or FES) to stimulate muscle contraction—even if muscles are weak or paralyzed. 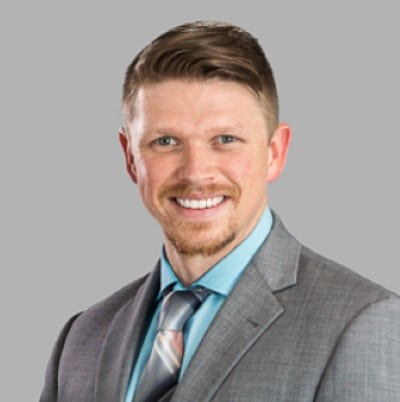 Over time, the stationary bike’s intuitive software adapts to each user’s biomechanics, so that they are eventually pedaling and generating force using their own muscles. In short: The MyoCycle is bolstering people’s health, mobility and independence, says Bellman.

“Being in a wheelchair with a significant portion of your body immobilized has an overall negative impact on your health,” says Bellman, with obesity and diabetes among the common afflictions.

“People with these conditions need to do something to help fight off the secondary effects that come with being physically inactive,” he says.

MYOLYN has developed versions of the MyoCycle for both clinical environments and home use—but its goal is to significantly grow the home-based market, Bellman says. This is because many people with paralysis either don’t have access to rehab facilities—or if they do, their medical plan only covers costs for a period—and the price on existing FES equipment on the market is impractical for most people.

“It very quickly became the focus of MYOLYN to take FES technology—and make it easy, affordable and accessible for the home,” says Bellman. “While it’s been around for a while, FES hasn’t blown up in the way that it should have because it’s complicated and expensive,” he explains.

That puts MYOLYN right in line with the health care industry, which is trending more and more toward home care. “It’s been proven that, when you provide care in homes, you get better outcomes,” Bellman says.

Always mechanically inclined, Bellman wrote the first business plan for MYOLYN in 2013 with his roommate Alan Hamlet, who co-founded the business and now serves as its chief executive officer. Both were then PhD engineering students at the University of Florida (UF). Bellman worked under Warren Dixon at UF and spent summers working at the Florida Institute for Human and Machine Cognition (IHMC) on high-performance legged robots. Hamlet, for his part, worked on machine learning algorithms for self-driving cars under Carl Crane, amidst internships at GE and SpaceX.

Bellman has long been intrigued by the use of muscle stimulation related to paralysis, he says, as well as robotic exoskeletons and prosthetics. His PhD work, combining the two, was funded by the Department of Defense. While performing his research, he struck upon the concept of FES which, as he explains, has been around since the 1960s, but hasn’t been leveraged in a significant (or affordable) way for the home market. “There was still a lot of opportunity for improvement,” he says. 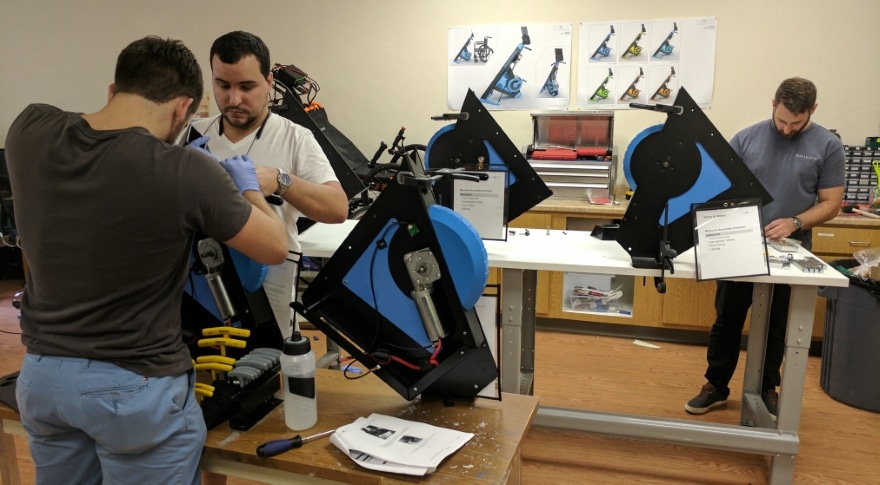 He started tinkering with an exercise bike in his lab, he explains, and he and Hamlet brought their business plan to an engineering entrepreneurship course with a “Shark Tank”-like final. The positive feedback inspired them to launch MYOLYN.

“We decided that starting a company was the best way to have an impact on the world,” says Bellman.

And so far, it has had an impact; in 2014, MYOLYN set up an office in The Hub at UF Innovate, and the company now operates in its own space with a “lean, fast and efficient” nine-person team. The professional and home versions of MyoCycle both received FDA approval in 2017, and thousands of people have benefited from using them.

MYOLYN has since seen a “sharp upward slope” in terms of sales and growth, Bellman says, adding that, “There are always new things on the horizon.”

This includes a partnership with IHMC to revolutionize mobility for lower-body paralysis. MYOYLN and IHMC are developing a hip-knee-ankle wearable robot known as Quix that has earned them a spot as one of five finalists in the Toyota Mobility Foundation’s Mobility Unlimited Challenge.

Still, Bellman realizes the work ahead of his team, saying it will take years and “tens of millions of dollars.”

“It’s a long-time on the horizon,” he says, “but our hope is to develop technologies that one day replace the wheelchair.”

And then? Rebuilding bodies is the natural next step.