Take care of the children or earn a living?

In the 1970s, a group of women in California realized that no one, regardless of their income or gender, should have to make that choice. They sought to establish child care as an imperative in the U.S.—something that would be a boon not only economically, but culturally.

Launched in 1987, the grassroots startup Child Care Aware of America quickly branched out. Today, CCAoA is a national membership organization that works with over 450 child care resource and referral agencies and other partners to ensure that all families have access to quality, affordable child care. And, with COVID-19 creating new parental needs, the organization continues to evolve. 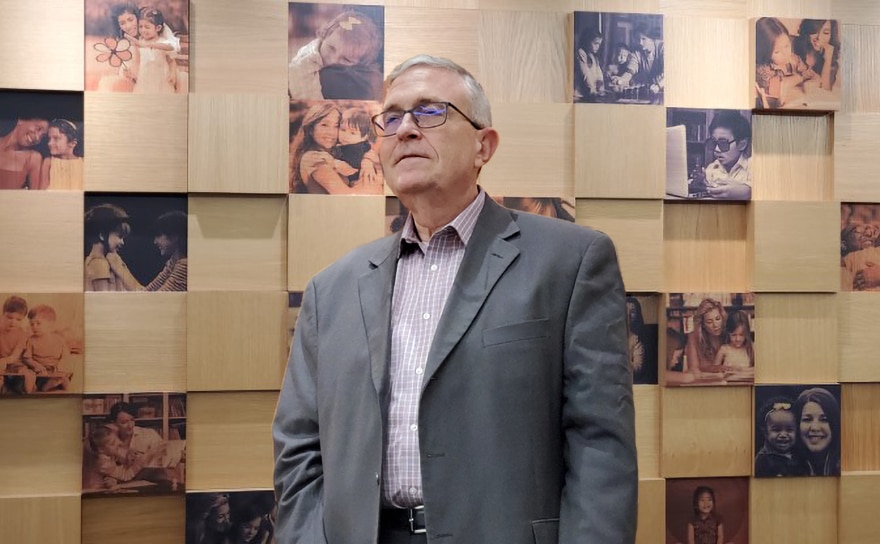 Consequently, CIO Matthew Henry and his IT team are focusing on building bridges between the nonprofit’s tech department and those who use it—be they CCAoA employees or the more than 150,000 families it serves.

Website design, for instance, isn’t just about visual appeal, he says; it can guide the eye toward critical resources, such as local child care resource and referral agencies—making it easier for families to start the process of finding care.

“We see tech through the lens of human-centered experience. Our services help communities support their children, and that’s always at the forefront of every product we create,” Henry says.

All the data cards on one table

As CCAoA grew, Congress’ reauthorization of the Child Care and Development Block Grant in 2014 was welcome reinjection of needed funds for child care.

Funding, however, is merely one piece of the puzzle, Henry points out. The other is gathering data and applying it. To that end, CCAoA—with the help of Henry and his team—is working to change the fragmented system early childhood professionals and child care workers have been using, he says.

Making that data more accessible requires significant changes, such as ensuring that certain standards and monitoring guidelines (some of which are incomplete) can be quickly implemented nationwide. For instance, in November 2018, Washington state’s CCR&R had a process to officially recognize family, friends and neighbor care as a form of child care eligible for state funding.

Using its website, CCAoA will highlight this model in an upcoming online article. The hope, Henry explains, is that other states can create similar processes. Some day, he hopes it could lead to national standards.

“The answer to helping families in need of child services lies in interoperable digital technology so that all those involved have access to the same data in one easily accessible platform,” Henry says.

Kids in a metrics factory

Since 2019, he and staff have worked to highlight CCAoA’s work. A data platform that would function as a “virtual umbrella,” and will eventually house all the shareable, yet anonymous, data related to all CCAoA interactions across the nation. This will eliminate redundancy while continuing to measure the impact of changes within the child care system, he says.

A related, but separate, entity is the Service Factory, which focuses on assisting military families. The transition to SF began 2 ½ years ago, after Henry—realizing its benefits—recommended it to CCAoA. The CEO and Deputy Executive Officer were already in the process of overhauling the nonprofit’s systems.

They assembled a team of researchers, parents, service providers and the technology and software engineering team. The resulting collaboration was aptly titled the community services and systems team. Henry took the lead.

The first of three phases concluded in fall 2020. The focus was on training the staff on human-centered service design which meshed three frames of thinking: design thinking, human-centered design and service design. HCSD means designing and developing programs that use the latest technological advancements—including program capabilities to write software for the military and work out unexpected glitches—while considering how that technology can better serve human needs and interaction.

“It was quite a moment when we wrapped up phase one,” Henry recalls. “All of customer service and support who participated received badges and certificates. We weren’t just celebrating our achievement. Once all phases are complete, families will be able to engage with us in a more human-centered way as we continue developing our tools.”

The next two phases—slated for completion within a few years—will entail an overhaul of the design of the company’s services and systems, everything from onboarding families and providers to strengthening the fee assistance process.

“Think about it like a car,” he says. “We’re still working on internal developments like constructing the components of an engine—a piece the end-user trusts will function properly. Service Factory is helping us with the outside of the car, like the ease of opening a door.”

Henry’s sights may be on helping CCAoA as an organization, and that vision also entails providing his staff with the tools they need to accomplish their tasks.

Yet sometimes the most valuable tools are the simplest—he likes a whiteboard and fistfuls of sticky notes. The arrival of COVID-19 and remote work seemingly put an end to those tools, until Henry discovered an online whiteboard program that allowed staff to virtually paste sticky notes. To their astonishment, it was easier to use than its real counterparts, he says.

Other functions also had to evolve. For instance, CCAoA’s annual conference—traditionally held for two days—has since been expanded to four Tuesdays in May, he says. The new virtual setting not only saved the organization money but allowed it to increase the number of attendees.

“Whether we focused on internal processes or external users, we have been going through an evolution,” Henry says. “It wasn’t always easy, but we discovered new solutions—new tools in our quiver to hit our targets.” 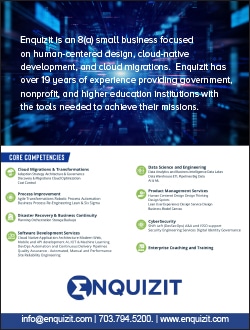 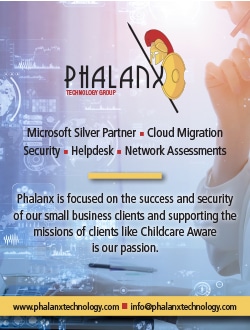