As any home or business owner eventually learns—often-times the hard way—big-ticket fixtures and appliances aren’t built for eternity.

And rarely does one have the foresight to budget in advance for, say, a furnace about to burn out in the dead of winter or central air conditioning that’s breaking down just as the first heat wave is in the forecast. Same for a hot tub turned cold, kitchen cabinets that need replacing, or shingles and siding that take a beating from time and elements. 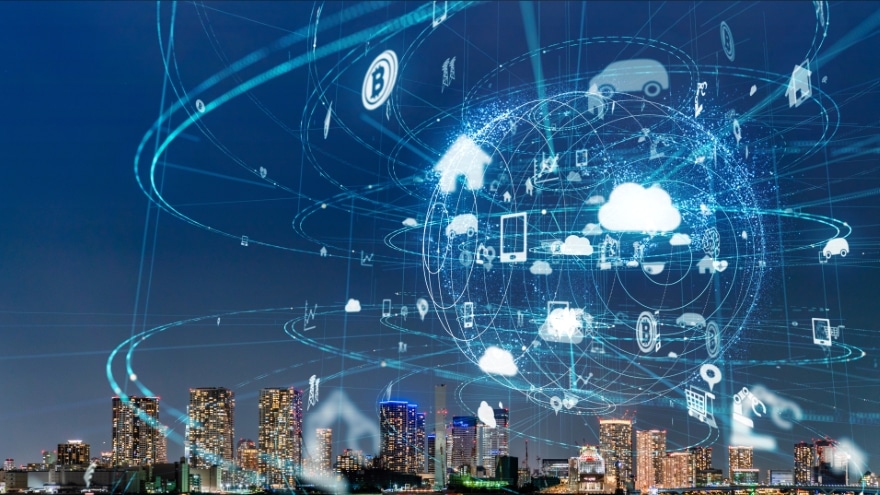 So what’s one to do when—and not if—that happens?

“It’s a good solution for everyone involved,” says Matthew Lewis, chief technology officer of Toronto-based Dealnet Capital. “We’re taking advantage of technology and applying it to data and process automation that will further streamline our operations.”

Last year’s migration to the cloud, which halved Dealnet Capital’s hosting costs, was the most recent major milestone since Lewis came aboard. It came on the heels of Lewis and his team building from scratch that revolutionary and revenue-generating dealer portal that makes the company’s previous paper and scanning methods obsolete. It’s proven quite a hit with thousands of small and medium-sized home-improvement businesses across North America, as well as with consumers for whom time is most critical.

“It’s a full transition from pen and paper to electronics and electronic signatures,” Lewis explains. “We’ve provided the means for dealers and contractors to close sales with data, using a platform that they probably couldn’t have built on their own.”

And time being money, the streamlined process should be appreciated by home and business owners already stressed over a major appliance malfunction. 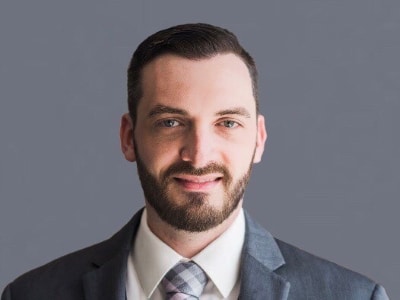 In Lewis’ words, a “good, better, best” array of options are at a consumer’s fingertips during what may be the most unexpected of crises.

“If you’ve got an emergency at your house, you don’t want to wait for the bank to process a loan,” Lewis says. “At best that’ll take a couple days. Our goal is to help right on the spot, and has satisfied the highest industry standards.”

As for what’s next on his agenda, Lewis wants to emphasize “sales intelligence,” finding new ways to use the dealer portal to utilize data to increase sales and further streamlining operations.

Dealnet Capital having committed to its core consumer finance business, the company last year sold its mobile messaging line, Impact Mobile Inc., to IMImobile Canada Inc. for $27.5 million. Lewis had a strong hand in decoupling all systems, and his responsibilities growing with the digital transformation.

He’s got a lean but capable team of around a dozen to assist him. Most are his own hires, though Lewis says he inherited some talent that he’s glad to see wanting to grow on the job.

“My kind of person is someone who, most importantly, embraces change,” Lewis says. “I’m not looking for knowledge about an old system. You’ve got to constantly update your knowledge. Intangibles such as attitude are very important to me, as are people with a proven track record of diverse technology stack knowledge.”

The 36-year-old Lewis seems to set an example, though he’ll acknowledge he had the advantage of parents who bought him a personal computer when he was 7 or 8. That either set off or grew a spark the precocious boy already was nurturing, and he’d continue his obsession with all things high-tech as his education advanced.

Lewis would earn a degree in digital media technical production from the Seneca College of Applied Arts and Technology in 2003 and enhance those credentials with a certificate in developing a strategic mindset from York University’s Schulich School of Business in 2010.

He’d hone his skills by leading high-tech, ecommerce, marketing and business development teams over the course of a decade, launching mobile and web apps and ecommerce platforms.  This occurred at places such as Reliance Home Comfort, one of Canada’s heavyweights in HVAC financing solutions.

He’d spend nearly six years in various positions at BLACKS, a one-stop photography chain with over 100 stores that was acquired by TELUS in 2009, with Lewis in charge of integration and driving online growth. Come 2014 he’d lead initiatives at Reliance Home Comfort for the next two years.

Dealnet Capital wanting to build new a new software platform for growth after acquiring Ecohome Financial, the company would welcome him aboard in 2016 as director of business technology, and promote him to CTO two years later. It’s a moving target, Lewis says of technology, and it’s satisfying to see it utilized to move forward with Dealnet Capital’s growth.

“How do I stay abreast? I read a lot of tech blogs and technological publications, attend vendor-sponsored events and take online courses,” Lewis says. “It’s my role to find practical solutions to problems and generate business value. When you do that, it’s a lot of fun.”