Think of it as a sort of “Shark Tank” for the primary and secondary education set. Teachers and staff come before a board, pitch their product and if the “investors” are excited about it, receive $1,000 to implement it.

Down the road, if they meet stated goals, they receive another $500 stipend. And if their school wants to expand on or continue the concept, it is awarded $2,500 for that purpose. 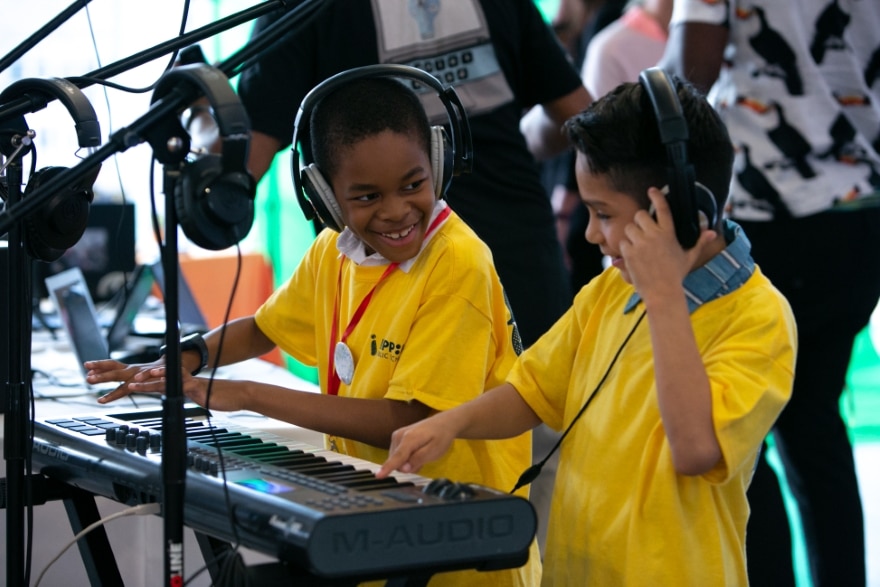 Matthew Peskay founded this program, called KIPPOVATE, five years ago. It has since funded the installation of sound amplification systems; granted access to copyright-free music for use in performing arts programs; provided standing desks and exercise balls for qualifying students; and covered every surface in one educational space with whiteboard paint.

“I wanted to fan the flames of entrepreneurial spirit of teachers and team members,” says Peskay, chief of innovation, technology and operations for KIPP SoCal Public Schools (formerly known as KIPP LA Public Schools) . “The goal is to drive innovation and improvements across teaching and learning.”

Since Peskay joined KIPP SoCal (then KIPP LA) 10 years ago, the system has grown from three schools with 500 students to 19 schools with over 8,000 students. KIPP SoCal continues to remain on a growth trajectory because so many children still don’t have access to high-quality education, he says. 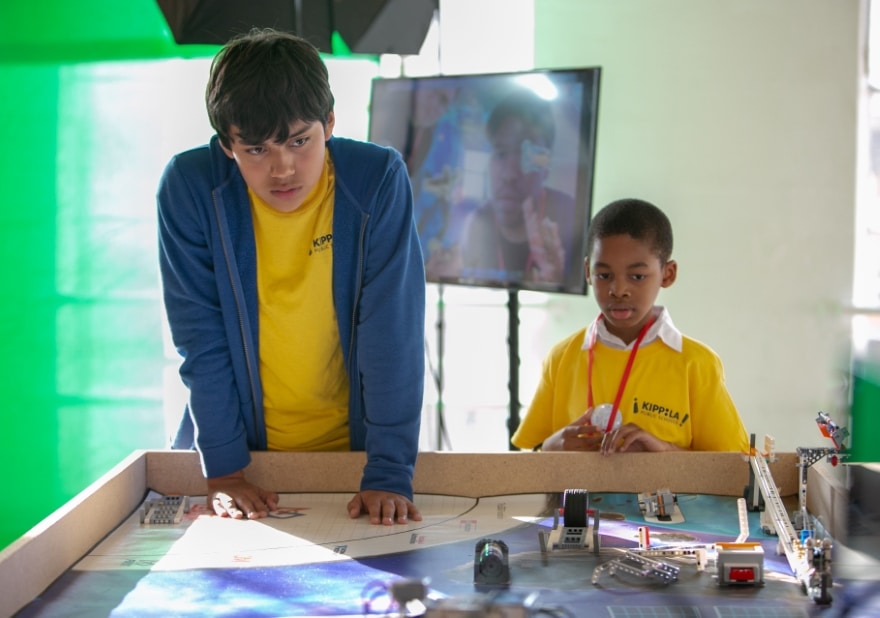 Peskay joined to jumpstart innovation and technology initiatives. His first order of business was shifting to Google apps, and only Google apps. At the time, KIPP SoCal was a “good percentage of the way” down the path to a Microsoft hosted exchange server infrastructure environment, he says. But he convinced administrators to go with a serverless model because it would be less expensive.

The serverless model is also much more practical for the charter school environment, Peskay says. As he explains it, many KIPP SoCal charter schools open in one location and “hopscotch” to other locations as attendance grows. Not being encumbered by big, expensive servers allows schools to be nimbler as they grow. To that end, Peskay also transitioned the region from on-premise VOIP to hosted VOIP systems. “Just unplug the desk phone, and as long as there is internet at the new site, plug it back in and you’re good to go,” he says.

KIPP SoCal was also an “early pioneer” in using Chromebooks in the education environment, he notes. The region launched a pilot program in 2011 with 400 unbranded Chromebooks—today, it makes use of about 8,000 Chromebooks throughout its schools.

More conceptually, Peskay is refining the management and implementation of IT systems. For example: Are there clear expectations for teachers in adopting instructional software tools—and time in their calendar allotted for training? Do classrooms have safe and clear procedures for storing and charging devices? Is there adequate, direct teacher-student interaction?

Peskay stresses that the focus is delivering the right mix of personalized and blended learning and providing teachers the data they need to help students learn, engage and move at a pace that works for them.

Peskay joined KIPP SoCal in 2009 after progressing through roles in systems administration, IT consulting and management, and help desk support. With a bachelor’s in acting, directing and philosophy from Colorado State University and a master’s from the Teachers College of Columbia University, he says his “superpower” is the “human-computer interface”—his ability to translate from people to technology and vice versa. 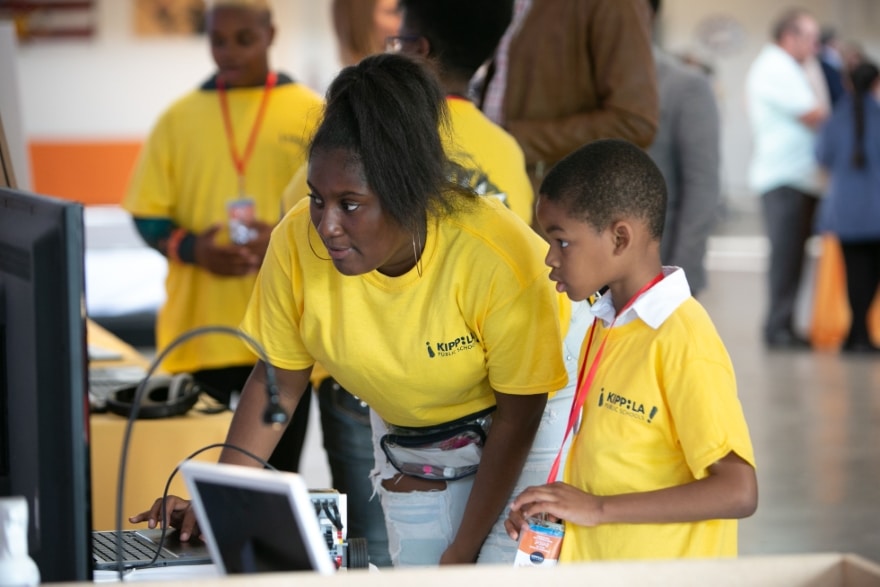 He recalls being intrigued by the “startup mentality” of KIPP, as well the organization’s desire to take risks. The KIPPOVATE program aims to expand on this culture of innovation: Nearly two dozen KIPPOVATE awards have been granted over the last five years for both technical and non-technical projects. Recipients are coached throughout the implementation process, and the organization regularly assesses the project’s impact and wider application.

Peskay also hopes to ramp up KIPP SoCal’s robotics competition teams, thanks in part to grants from Amazon and FIRST LEGO League.

Ten years into the job, he continues to be motivated by “the impact I see every day when visiting our schools, students, families, teachers, communities, operations and administrative teams—they’re so focused on building and providing a rigorous, engaging, warm and welcoming environment,” Peskay says. “They’re a passionate, intelligent group of people to work with and to be pushed by every day.”