When a client in the cryptocurrency market using a Thomson Reuters platform asked for more advanced technology, Maunang Mehta made it happen.

The cryptocurrency company wanted a “data ingestion and IRS filing process” that could keep up with its growth. Along with his team, Mehta, the head of technology, trust tax and information reporting, started working on a faster platform in August 2021 and finished it in four months. The feature was released for the cryptocurrency company and was used by several hundred other clients.

Initially, the platform couldn’t keep up with the different sources of information coming in, which resulted in errors for clients. 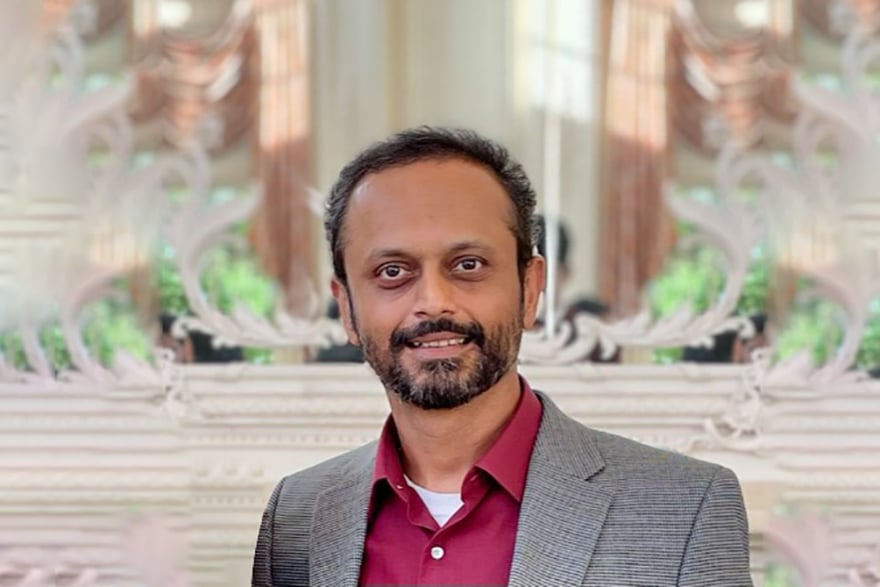 “The team was very committed to going through and fixing every issue,” Mehta says. “It’s OK to try something and fail as long as you learn from it.”

Now the platform runs smoothly and is 15 times faster than it was the first time around, making it 25 times faster than the original platform the cryptocurrency company was using. After 25 years with Thomson Reuters, Mehta says it’s exciting to work on projects like this, but he adds that making changes can be a challenge when people are accustomed to legacy systems.

The Toronto-based company provides tax technology content and “information-based tools” to professionals who work in tax, law, compliance, government and media, among other industries. Many of the tools relate to legal, regulatory and tax changes. The software-as-a-service based company is modernizing to become digital, which Mehta is helping to lead.

“I enjoy being at the edge and doing innovative things,” he says. “It can be hard for some people when they’re at the same place for so long, but I’ve found that I always face new challenges here and get to try new ideas.”

Over the years, Mehta has enjoyed creating technology for the company, including many software-as-a-service products. Currently, he’s the technology leader in the wealth management line of business, which has required him to change the mindset of many people in the section.

His goal, he says, is to “innovate without rewriting everything” and show the company the incremental value of investing in technology that can scale with its needs. 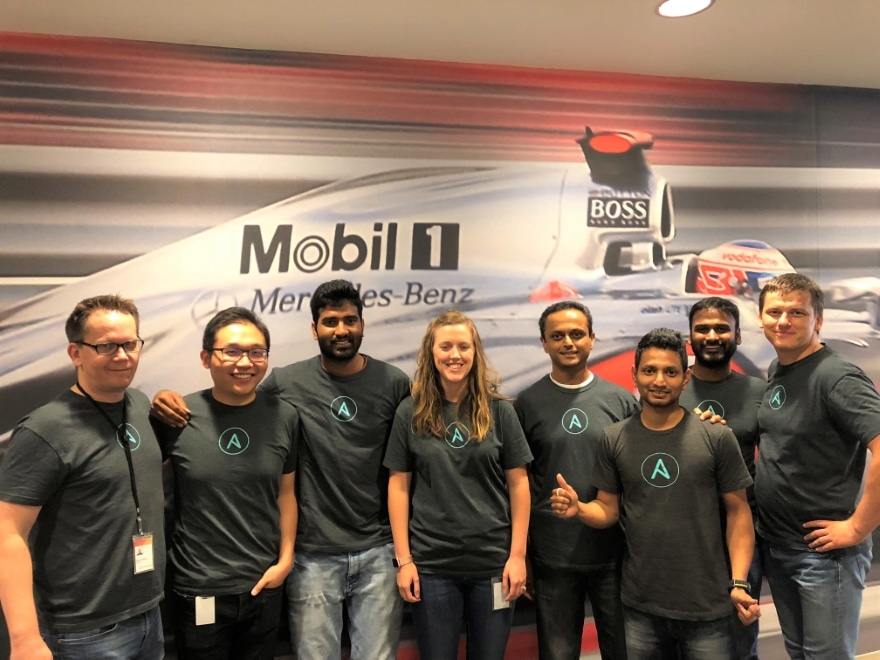 “The best way to get a company to invest in your ideas is to show incremental value, build trust and show that your idea can be financially viable because the company doesn’t want to invest large sums of money in something that could disrupt their business,” he says.

Mehta says this often means showing how a solution works on a small scale, then expanding its scope. He also provides as many details as he can so that there’s no confusion about what the tool or platform is doing, especially if he’s replacing a legacy system.

“What’s helped is getting into the shoes of the team, gaining their trust and understanding the problems they want to solve,” he says.

Some of the legacy programs Mehta has moved away from have been for writing reports or running nonstandard queries. Instead, he’s been utilizing a “query-able” application program interface, which is a connection between computers or computer programs, rather than between a person and a computer. He says this makes writing reports, and other tedious processes, more streamlined and productive. 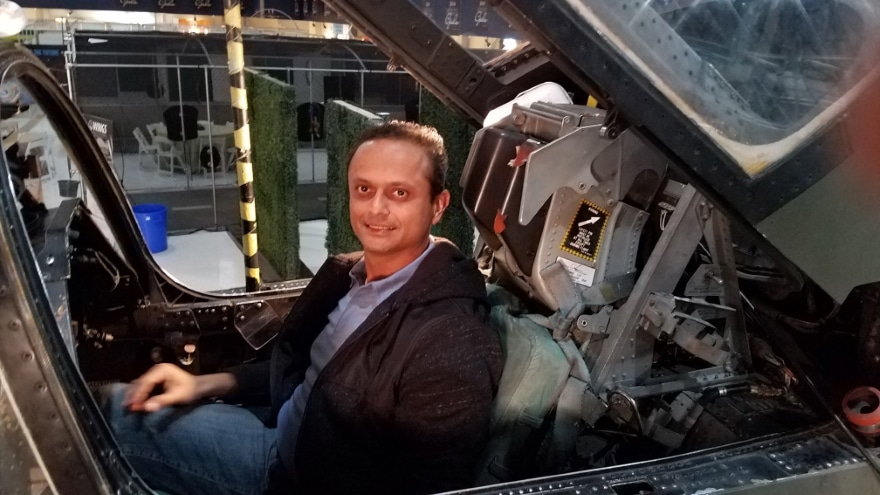 He’s also lead API strategy for global accounting firms with large amounts of customer data. For example, he helped a company that used to have 10 people doing a data management project for two weeks now complete the same work with two people in only a couple of hours.

“It’s about figuring out how to get multiple applications in an ecosystem to communicate together and make processes simpler,” Mehta says.

With compliance and regulatory tax products, companies often make sweeping changes in a short period of time—often as few as six to eight months. In 2020, Mehta led two such transformations: an auto-scaling solution that moved many core functions to the cloud (which generated up to $5 million in savings); and an emergency fix to a company’s tax-return solution with zero downtime deployment—at the height of tax season, no less.

“These two efforts became the foundation of my current role,” he says. “It also helped set the tone for a successful migration of our SaaS solution to the cloud.”

Mehta has held six titles with Thomson Reuters since starting as a lead software engineer in 1996. He was promoted to his current position in January 2019.

Having gone from software development and architecture design to development operations, he says it’s been interesting working with different types of technology and seeing the industry evolve. 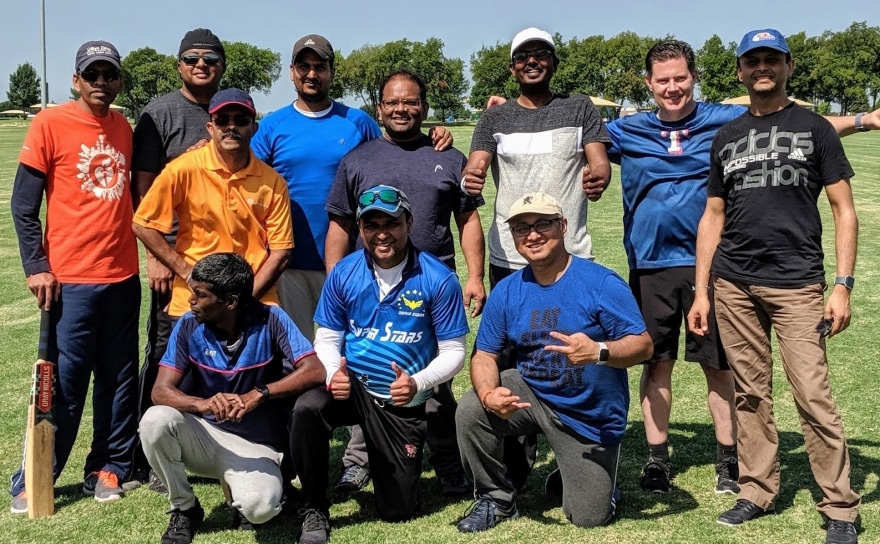 “I’ve gone from pre-Y2K to SaaS and crypto now,” Mehta says. “I’ve worked with many projects from the start when they were just ideas and are now worth $120 million.”

In the early and mid-90s, prior to working at Thomson Reuters, he worked as a research and development engineer and a field engineer using hardware components. He says he enjoys Thomson Reuters because he gets to solve problems and work with company leaders.

“I like being with a top company and working to stay there despite all the new companies being founded,” Mehta says. “It’s competitive, so we’re always striving to do better and innovate with new ideas.” 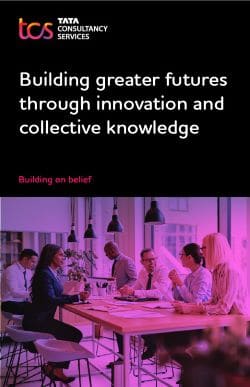