Staying on course with tech

It’s been a long time since you sat at a desk, scribbling notes as a professor expounds about anything from grammar to shop math. It may even be your first time at a desk since you were in high school, when time management, paying bills, raising a family and finding a new career were not part of the equations.

Now it is all real. You may even be unemployed to boot, and wondering how your 20th century skills can be applied now in the face of bad test scores and always feeling a chapter behind in the classroom or lab. 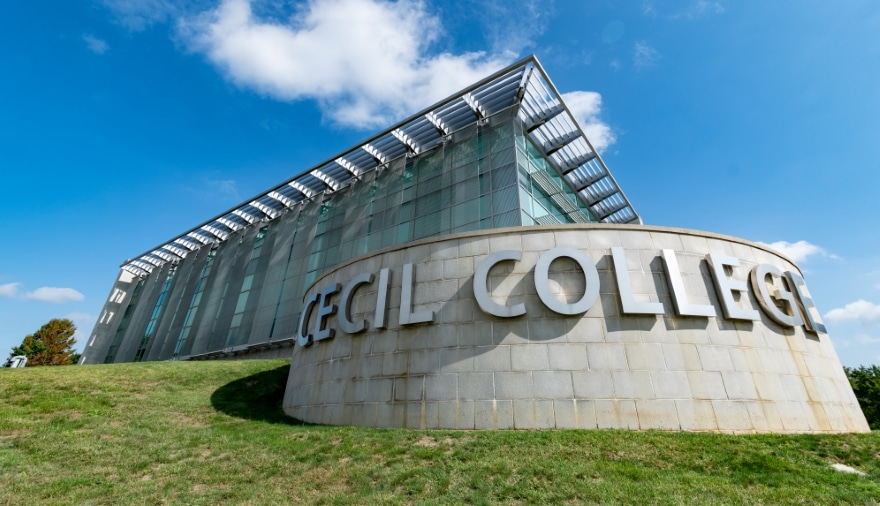 That’s a time when Maurice Tyler of Cecil College says students are ready to call it quits, and his mission is to ensure discouragement is replaced by determination.

With its campus literally in North East, Maryland, Cecil College is a two-year community college accessible to students in northern Delaware, southeastern Pennsylvania, and Maryland’s Eastern Shore. Tyler says the average enrollment ranges from 7,000 to 10,000 students, and the school has one of the most extensive training programs for truck drivers on the East Coast, as well as a highly-accredited nursing program.

“We have a bevy of processes in place to recruit students, enroll them and track them on through to graduation,” says Tyler, the school’s CIO.

In the cloud and on the ground, Tyler and his team are building the systems that allow the school to engage with students having trouble with their studies or the wider college experience. The first step is to break away from paperwork, to gather all student data in a place where analysis can lead to outreach.

Tyler said another factor the school did not fully anticipate is being addressed. 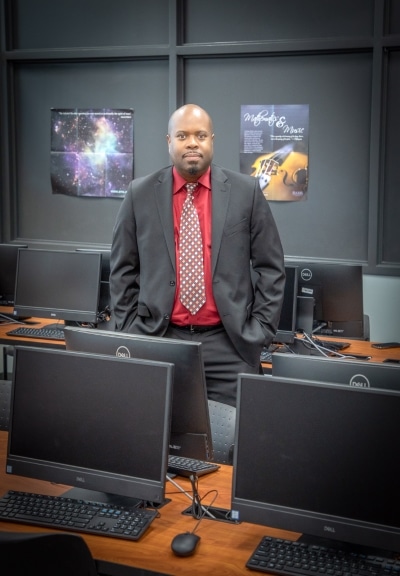 “We found students were having particular challenges with getting enough nourishment throughout the school day. So the school set up a free food pantry,” he says. “That was a non-technical example of us proactively seeing a need and taking steps to address it.”

One of the simplest technical solutions for better student engagement was installing charging stations for student’s mobile devices.

“I just walked around the campus and saw them sitting on the floor huddling around an outlet,” Tyler says. “It’s a very low cost solution, but to them, it’s golden.”

In transitioning the campus to the cloud, Tyler plays to two different constituencies—students and staff.

“Students are little more resilient,” he says. “They’re not as change averse and they’re hyper-focused on their own condition. How you treat them has to be customized to them.”

Tyler says IT departments are sometimes not understood in the academic workplace, where faculty can be less welcoming of change and less likely to have grown up with tech as a tool.

“My favorite analogy is people see us like an auto body shop, where you drop off your vehicle for service and leave” he says. “But it’s more like a doctor’s office, more of a consulting thing you have a role in.”

Therefore, at Cecil College, when Tyler works with the school’s human resources department to shift away from filling out and filing manual paperwork, the process is not always easy.

“I would not call it a learning curve so much as retraining your brain,” Tyler says. “Most people are used to doing things a certain way, so the challenge is in unlearning something you have become accustomed to and feel comfortable with.”

The training and acclimation to tech changes come in gradual steps, he adds.

“We take a large problem and break it up into smaller chunks,” Tyler says. “This approach isn’t as overwhelming.”

Tyler began his IT work in academia at his alma mater, North Carolina A&T State University, where he earned both bachelor’s and master’s degrees in computer science. Shortly after earning the latter, he became an adjunct professor, then worked in corporate America for several years, and in 2002 returned to become a director in the school’s IT department. 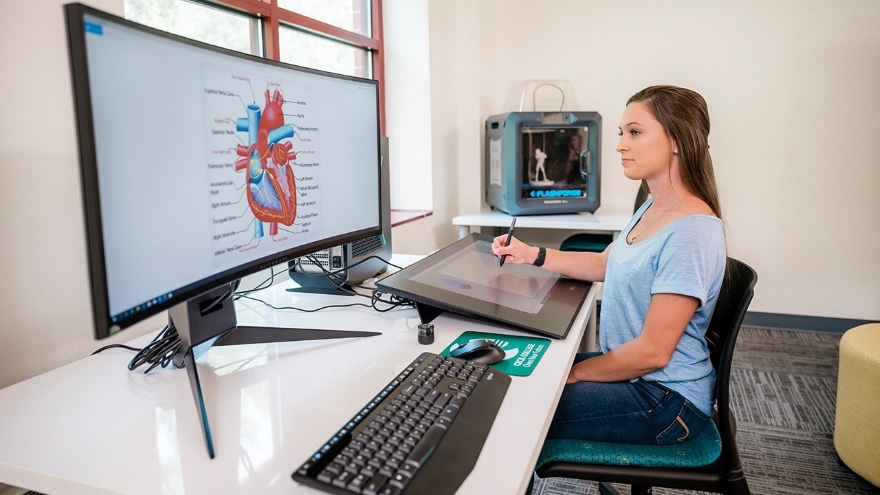 In 2011, he shifted to nearby UNC Greensboro to become an IT director, and then moved north to Cecil College in September 2018.

As he had done at North Carolina A&T, Tyler also teaches at Cecil College.

“One of the main reasons I teach is to keep current with what today’s student is looking for,” he says. “It keeps me grounded as well, they are our key customers.”

Tyler says working in higher education is a calling, one that lured him from private companies including Nortel and IBM.

“Basically, there has to be a motivating factor for us to get some degree of enjoyment out of our careers,” he says. “Seeing students go from high school to a successful career, there is no better reward than that.”