IT leaders rarely have colorful nicknames—but Max Cottica? They call him the Irish Spawn. He earned that moniker because (1) He lives in Ireland, and (2) He owns one of the largest collections of “Spawn” comic books in the world.

Originally hailing from the north of Italy, Cottica fuses his charisma with a robust and diverse IT career. 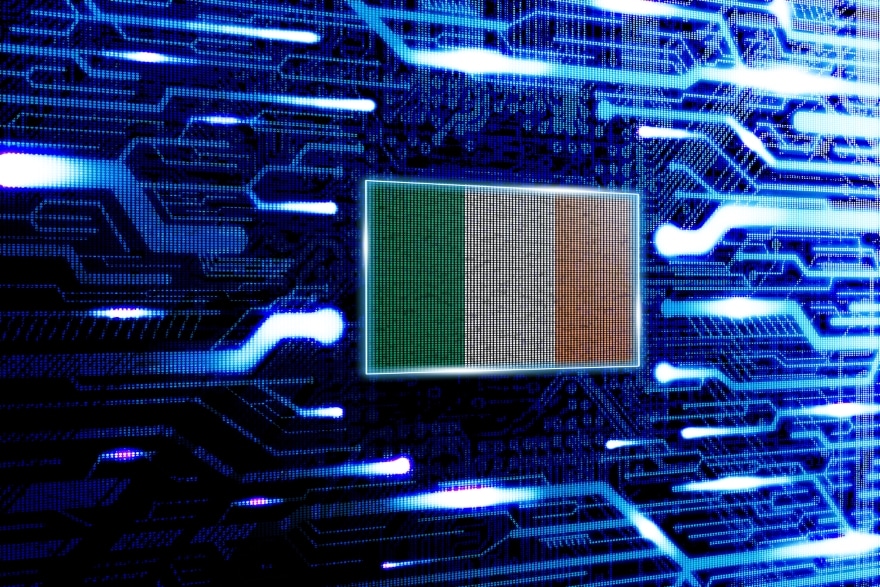 “I make sure that everywhere I go, I disrupt as much as possible,” he says. “The worst sentence I can hear is, ‘We have been doing this for 20 years and we don’t have to change.’ You need to be progressive, embrace change. Change is a landscape of great opportunities.”

A self-described transformation leader and “data and analytics philosopher” who most recently served as group CIO for Staycity Ltd, Cottica is now on the lookout for his next adventure.

Across his 40-year career, he’s delved deeply as a developer and served the last 15 or so years in senior management. A resident of Galway on Ireland’s west coast—which he describes as “no traffic, the countryside, idyllic,” and perfect for his family and his cats—he’s looking for another high-level IT strategy position. 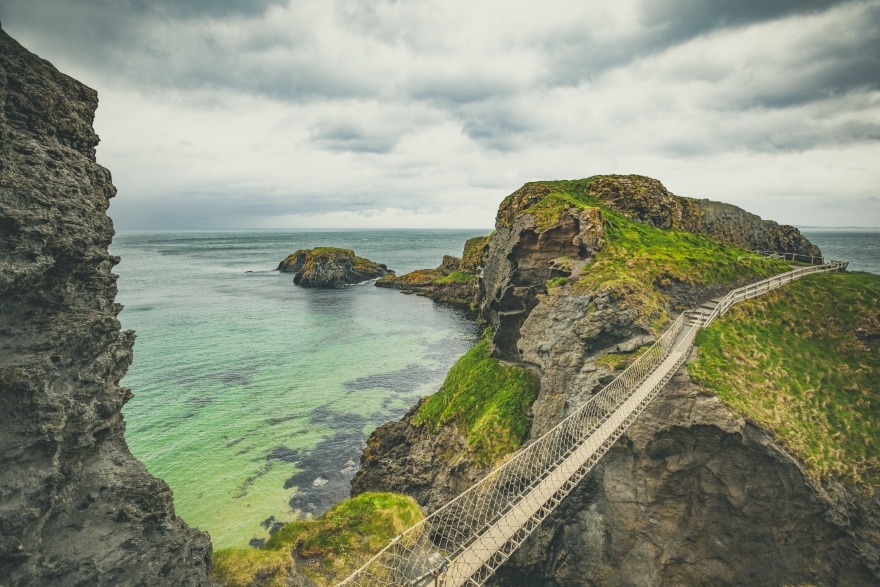 Leaving home at age 15 as a “grumpy teenager,” he got a job selling compatible IBM technology at a shop in Genoa, Italy. From there: “I let life drive me.”

Fascinated by technology, he became well-versed in Microsoft’s Basic and Visual Basic programming languages, then discovered SQL, an experience he described as “love at first sight.” He was enamored with the platform and was excited about the idea of managing and querying data, he says, and he built a name for himself as an SQL master and expert (progressing until SQL 6, which was released in 1995).

His marriage brought him to Ireland, where he has worked for banks, mortgage companies, investment companies, local governments and Hewlett Packard Enterprise. He has performed pretty much every tech project imaginable, he notes, from building tech warehouses, to UX and web design, to high-level migrations. He is particularly interested in cybersecurity and API software and is “so comfortable and so experienced” in the data space that he can go from novice to expert pretty quickly, he says.

While at StayCity Ltd, he led an initiative to move from metric-driven strategies to data-driven strategies; he also worked on the company’s internal eCommerce tool Book Direct, which was designed to recoup market share from third-party giants such as Priceline and Expedia.

“I set them on the right path,” he says. In other words: He helped shift the culture from paper reports to screens, he says, and streamlined dozens of portal logins to just a few. Ultimately, though, he learned that hospitality is not his niche. “As an industry, there are limited budgets, limited amounts of things you can do,” he explains.

Throughout most of his career Cottica says, “I never had a job where I was comfortable in what the position was. That’s what challenges me: To go into the unknown and figure it out, then eventually get bored, go somewhere else, find something else I don’t know anything about.”

And back to those comic books

He recalls vividly the first one he read: the “Fantastic Four” No. 1 Italian edition. It was April 1969; he was four years old.

Like many young boys, he consumed comic books, particularly those by the revered Stan Lee and the Marvel universe: “Iron Man,” “Spider-Man,” “The Avengers.” Then when Todd McFarlane’s “Spawn” was released in 1992, he was enthralled by the dark and brutal antihero and his tortured past. For those unfamiliar with “Spawn”: He was once Albert Simmons, a corrupt CIA operative who was killed and sent to hell. He traded his soul to return to earth, attempted to reconnect with his wife, and ultimately fight really, really bad dudes. 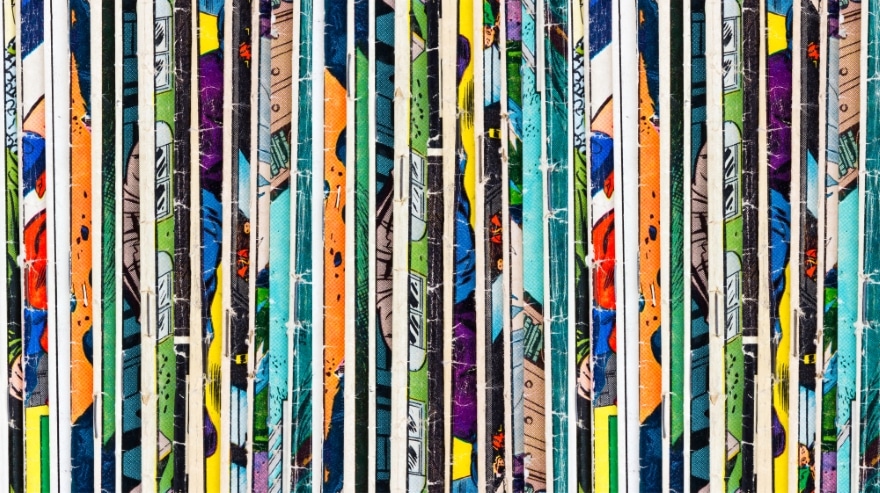 Cottica has started and sold four different “Spawn” collections. A collection he started amassing in 2001 is now one of the largest in the world and is a conversation starter, for sure. (Interested in getting a peek? Visit www.irishspawn.com.) He collects all kinds of other superhero comics, action figures, posters and memorabilia, too; all told, he has more than 10,000 items in his “man attic.”

“Anything that shines, with colors, I have it,” he says with a laugh. “I call it my pension plan.”

Oh, and another thing: He was in a series of heavy metal Italian rock bands in the 1980s. He describes being a musician as “like a tsunami hits you,” but reflects that, “I formed some foundations, in terms of organization, punctuality, day-to-day things that you don’t necessarily think about, while I was gigging.”

Adding to all this experience, today he keeps up with leading innovators; some of his favorites are Elon Musk—“God bless him, he’s trying very hard to go to Mars and back”—Bill Gates, the late Steve Jobs.

“I try to get inspired by all these characters,” he says, “try to bring something that they do into my little universe.” 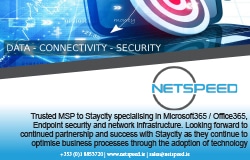