Playing medical innovation to the bone

It wasn’t exactly a “Eureka!” moment. Being a lifelong engineer, Maxim Budyansky knew what those felt like. Still, for him and cofounder Neil Shah, there was a recognition that the techniques and technologies being used for bone grafting needed an update.

This surgical procedure uses healthy bone to repair breaks and fractures elsewhere in the body. The consensus: that the existing technology was too painful, too inefficient and too expensive.

“We talked to a lot of people, we asked a lot of questions, and we quickly realized there might be a solution right there in front of us,” recalls Budyansky, cofounder and chief technology officer for Avitus Orthopaedics. “We wanted to create something that was simpler, safe and cost-effective. So that’s what we did.”

A year later, Avitus Orthopaedics was born. At the heart of the Connecticut-headquartered company is the groundbreaking Avitus® Bone Harvester. Roughly the size of a small flashlight, it’s a suction powered device capable of quickly harvesting large volumes of bone graft and liquid marrow with minimal invasiveness.

The Avitus® Bone Harvester enables physicians to procure significant quantities of autologous bone while negating the need for more expensive ortho-biologics. According to Budyansky, the tool can be used for a spectrum of fusions, reconstructive, ortho-oncological and orthopaedic procedures where bone graft is required.

“There are other options that cost more and aren’t providing autologous cancellous bone,” says Budyansky, who spent his early days at the Johns Hopkins Center for Bioengineering Innovation and Design (CBID) and Jphiego Corp., developing low-cost medical devices for the OB/GYN sector before shifting his focus to bone grafting. “This is the kind of technology we need more of, because it reduces costs at every level, from the hospital to the patient.”

To be sure, Budyansky and Shah’s cost-cutting mission is about more than offering affordable medical innovation; it’s the foundation on which the entire business was built.

Even before completing their master’s work at CBID, Budyansky and Shah wasted no time getting Avitus off the ground. 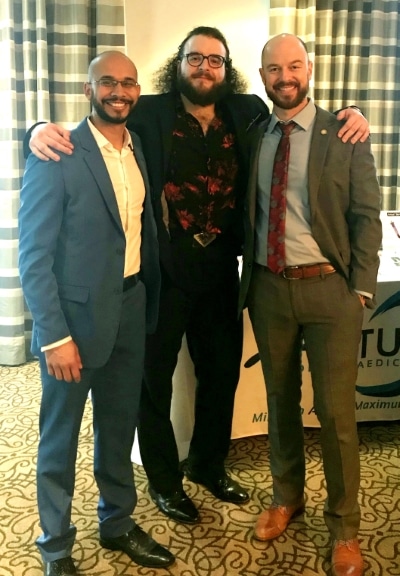 Without a “hedge-fund parachute” to soften the landing, Budyansky and Shah had to search for seed funding. They wrote dozens of grant proposals and pitched to hundreds of investors. Budyansky says he and Shah are humbled to have landed such strong partners as Connecticut Innovations and the National Science Foundation for both financial and mentoring support.

“3D printing was huge for us, because it allowed us to prototype and get to market much more quickly,” Budyansky says. “It was basically our research and development department. That’s what makes it so revolutionary.”

Seven years later, the company hasn’t forgotten its bootstrap roots. From creating their own YouTube tutorial videos and in-house inventory management system to leveraging social media and search engine optimization, Budyansky and Shah are scrappy entrepreneurs as much as engineers.

Speaking with Toggle in early January, Budyansky was on his way to meet with a potential client at a hospital in Montana. Upon receiving a call from another would-be customer, Budyansky apologetically asked to reschedule our talk.

Not a bad problem, but it’s also an indication of mounting demands, which Budyansky says include manufacturing at scale, managing inventory, bringing on more distribution partners—the list goes on. 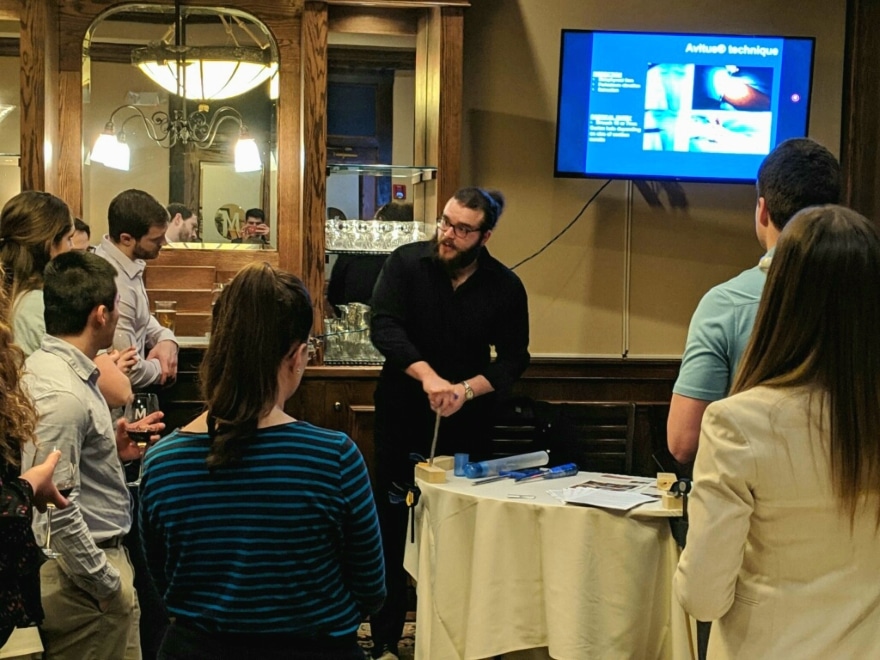 “One of our early advisors said, the hardest thing to do is what’s right in front of you,” Budyansky reflects. “We have a vision for where we want to go. But we can’t stop asking questions along the way.”

The goal, Budyansky says, is to create an “Avitus Ecosystem,” where the company’s surgeon users, hospitals and distribution partners work together to educate the industry on the benefits of Avitus’ portfolio of products.

Of course, the next big idea is never far from thought. And while he’s hesitant to divulge specifics, Budyansky says the goal of Avitus will always be to innovate. And maybe—just maybe—build a lasting vehicle to create new medical breakthroughs, ones that will not require a trade-off between lower health care costs and superior clinical impact.

“We see ourselves as a company that’s built to address unmet clinical needs,” Budyansky says. “That’s what interests us and drives us. That’s the core concept. And we think there are a number of applications that fit that concept.” 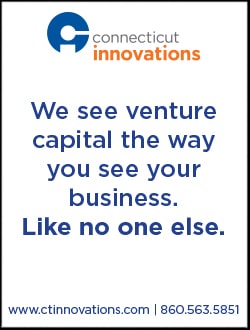