On the front lines of military health

When the COVID-19 pandemic made its way to Weed Army Community Hospital at California’s Fort Irwin, one of the largest military training facilities in the U.S., its IT staff spent long nights responding—securing hundreds of laptops for administrative workers and restructuring hospital processes to accommodate telehealth and software upgrades. 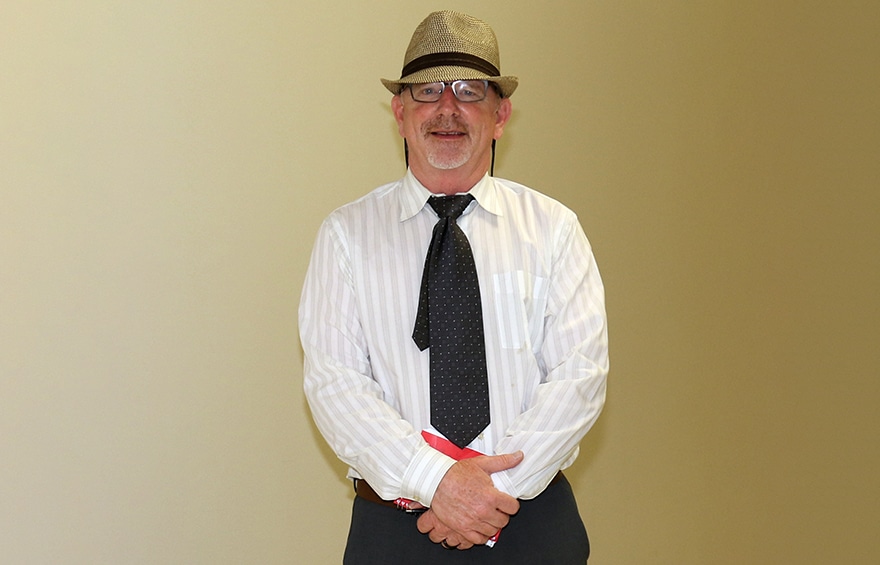 But if Michael Haenelt is being honest, his department was as busy as ever, he says, working nearly nonstop as the hospital moved locations, upgraded technology and became the nation’s first Department of Defense carbon neutral hospital.

“When you work in an Army Hospital,” says Haenelt, the hospital’s CIO for the past 15 years, “you must be ready to serve at any time.”

Located in the Mojave Desert, Fort Irwin is nearly the size of Rhode Island. As the home of the DoD’s National Training Center, it’s also the largest complex of its kind in the U.S., giving military service members the tools, tactics and systems they’ll one day use in combat.

Recently, WACH underwent a major overhaul: After demolishing the original facility in early 2018, Haenelt and his team added a 210,600-square-foot replacement hospital, clinic renovations, a utility plant building, an ambulance shelter and a water treatment plant.

WACH is also equipped with renewable energy systems, including photovoltaic and solar thermal arrays—perfect for capturing the blazing desert sun. At night, when the sun isn’t shining, the hospital draws from the local power grid. According to Haenelt, these features helped make the hospital the DoD’s first to be carbon neutral.

He was also integral in the hospital’s transition to remote work at the onset of the pandemic. In the past, WACH had relied mostly on desktop computers. In early 2020 Haenelt was tasked with getting as many laptops as possible ready for staff to work remotely. With a little help from the DoD, which sent the hospital 200 laptops, he and his team were able to get all 800 staffers up and running on the mobile devices. 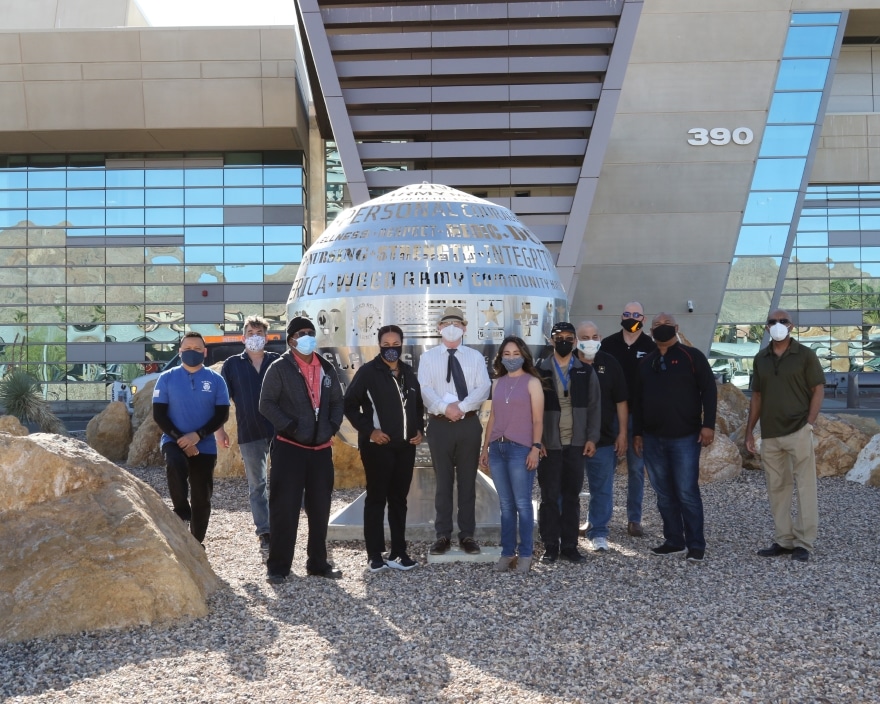 Before COVID-19, Haenelt says the hospital’s virtual private network was primarily used by doctors and nurses to access patient medical records and history. Hardly any staff used VPN to get inside the hospital’s systems, requiring his team to write a new set of instructions for employees in administrative offices, supply, budget, patient appointments, population health and referral management.

By June 2020, 75 percent of the hospital’s 800-person employee network was working remotely and using the VPN. While these projects were the bulk of many hospital IT personnel’s to-do list, Haenelt says his work updating the hospital network to MHS (Military Health System) Genesis was an even heavier lift.

“This project was a colossal effort,” he says. “There was a lot of preparation to our network system for MHS Genesis to be compatible with our network. We are only the second hospital to implement the new system.”

MHS genesis is software that will provide a single health record for service members, veterans and their families. These records will include in-patient, outpatient and dental care.

The software also includes a new patient portal, complete with secure message capabilities, medical appointment requests, prescription renewals and certain laboratory test results. Prior to its integration, all 60 military hospitals in the U.S. operated independently, each with its own network. MHS Genesis will eventually condense 60 different systems into a single platform.

Since WACH is on the leading the system’s implementation, IT teams for other military hospitals visit WACH to look at lessons learned from Haenelt before they give it a go.

“It really is a well-designed system,” he says. “We implemented new standards and configurations for all switches and servers, standardizing the network to work with MHS Genesis.”

The right place at the right time

Before becoming the CIO for WACH, Haenelt served there as a chemical officer, advising command teams on nuclear and biological events. He was also part of the team that generated smoke to conceal operations during battles. 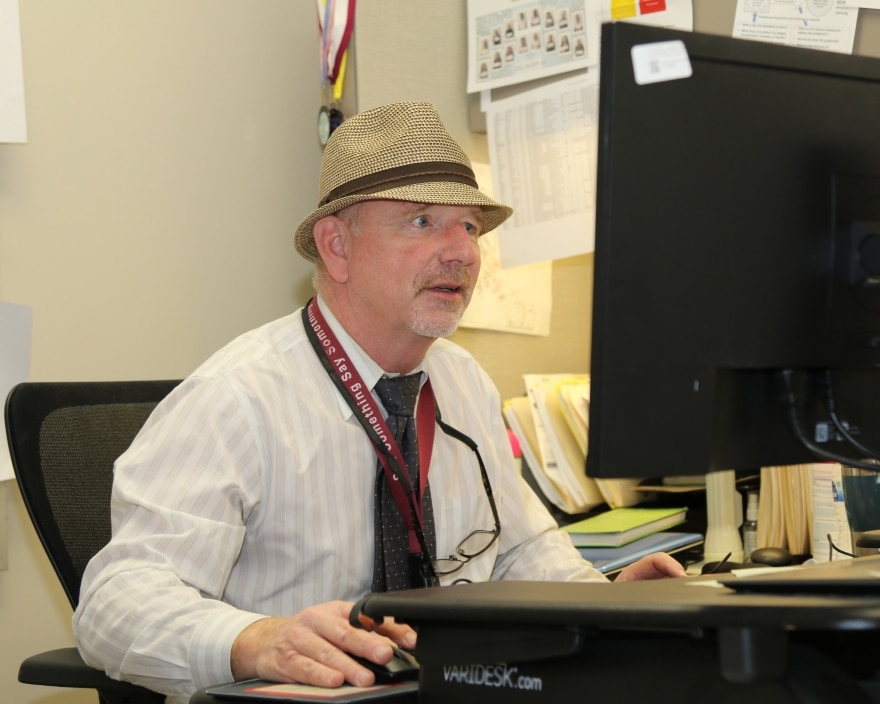 After serving, he began working with WACH as a contractor. The hospital kept renewing the contract, and even expanded it to include network and technical support, converting his position to a civilian one in 2004 to save money.

As deputy chief of information systems, he supported the active-duty CIO, who was deployed in 2005 during the Gulf War. The hospital again converted an active-duty position to a civilian one, putting Haenelt in charge of the IT department.

“The timing couldn’t have been more perfect,” he says. He had just finished his master’s degree in management and computer information systems at the University of Phoenix when the promotion came along.

“I stayed at WACH because it keeps me going,” says Haenelt. “Throughout my career here, the hospital has increased its reliance on my skill set. I’m essential to the hospital’s mission—it’s in my job description.”