Building IT from the (green) ground up

Ten years ago, such advances would’ve seemed the stuff of science fiction. 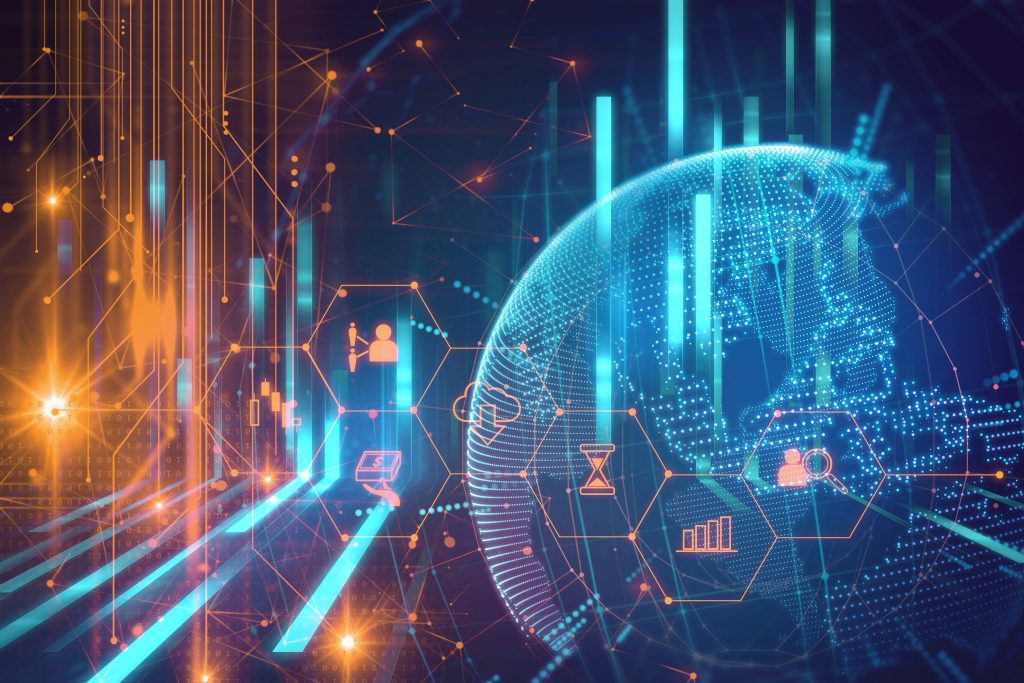 For Michael Mullis, they’re the reason he comes to work every day. And why, after more than 20 years working for some of the world’s most recognizable brands, he decided to take a chance on an ambitious South Carolina spin-off.

“It was very clear to me that the company had a real vision. That’s not something you find every day,” says Mullis, chief information officer for the North Charleston-based Ingevity. “Working in technology, you always hope to have a chance to be with a company on the cutting edge. And that’s exactly where Ingevity is.”

Formed in 2016 after being spun off from WestRock, a corrugated products manufacturer, Ingevity develops and manufactures specialty chemicals for industries ranging from oilfield and road construction to agriculture and automotive. To make good on its future-facing goals, however, required an equally ambitious approach to IT upgrades.

Having inherited a bevy of outdated systems—most of them designed for the paper industry—Mullis joined the Ingevity team in 2015, guided by a threefold strategy: simplify, standardize and optimize.

He is currently focused on updating the company’s outdated enterprise resource planning software. Like most top-tier chemical companies, Ingevity is using SAP.

But with SAP’s R3 version fast-approaching its estimated 2025 “end of life,” Mullis is looking to upgrade the system to SAP S4 HANA, a high-performance analytic appliance (abbreviated as HANA). Known as an in-memory platform, the technology has been lauded for its speed and ease of use, and would shrink Ingevity’s database from 170,000 data tables down to 10,000. It would also make it much easier for the company to share information across departments.

“It’s changing the game in that space,” Mullis explains. “So we know we need to make the transition as quickly as possible.”

In addition, Mullis has replaced the company’s Google-based platforms—used for things like email, scheduling and other back-end necessities—with Microsoft 365, which he says is more collaborative and intuitive.

Taken together, these upgrades will optimize every aspect of Ingevity’s business, from manufacturing processes to accounting and human resources.

“What we’re doing now is going to set the framework for how we approach enterprise applications going forward,” Mullis explains. “Do we use more out-of-the-box platforms, or do we create something that’s more tailored and customizable? That’s the biggest question we’re facing right now.”

As the company works to reset its technological foundation, more ambitious designs are already in the works. For certain manual functions—everything from data dissemination to baseline manufacturing processes—robotics can provide consistency and predictability. Not to mention significant long-term savings.

The company is also exploring using artificial intelligence (AI) and machine-learning for much of Ingevity’s back-end reporting and analytics, information that, in turn, can be used to maximize efficiency on the manufacturing side. 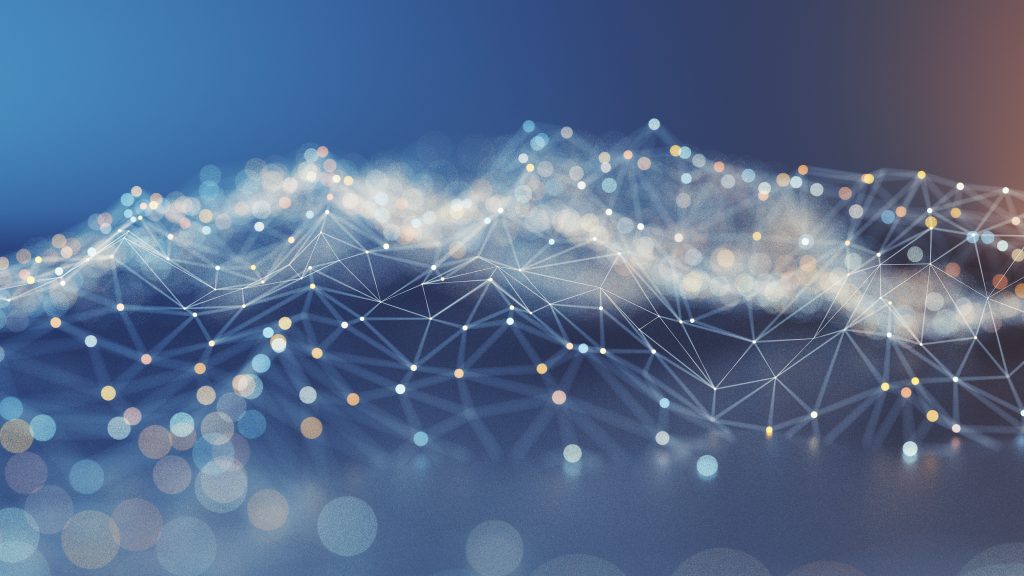 In addition, Mullis points to the potential of plant safety drones and augmented reality—which could be used to train prospective employees on things like mixing chemicals and other vital tasks—as two possible future initiatives.

“A lot of the things we do manually today are invariably going to become more automated,” Mullis says. “That will hopefully free people up for more high-level things that can really push the company’s vision forward.”

With great growth, of course, comes great responsibility—particularly when it comes to data security. Working closely with the internal audit and legal departments, Mullis ensured Ingevity’s compliance with the European Union’s General Data Protection Regulation (GDPR), which stipulates how companies house and use information relating to European citizens.

It wasn’t just Ingevity’s own processes that needed to be up to snuff; Mullis had to make sure the platforms provided by the company’s vendors were similarly safeguarded.

“One of the consequences of pivoting from paper manufacturing to a more complex set of processes—more cutting-edge processes—is that you suddenly have a lot more to protect,” Mullis explains.

One piece at a time

Despite the upgrades and growth, Ingevity is still a young company, with all the challenges that come with it.

Accordingly, Mullis has had to rely on key vendor relationships and other partnerships to create a technological framework that’s both efficient and cost-effective. 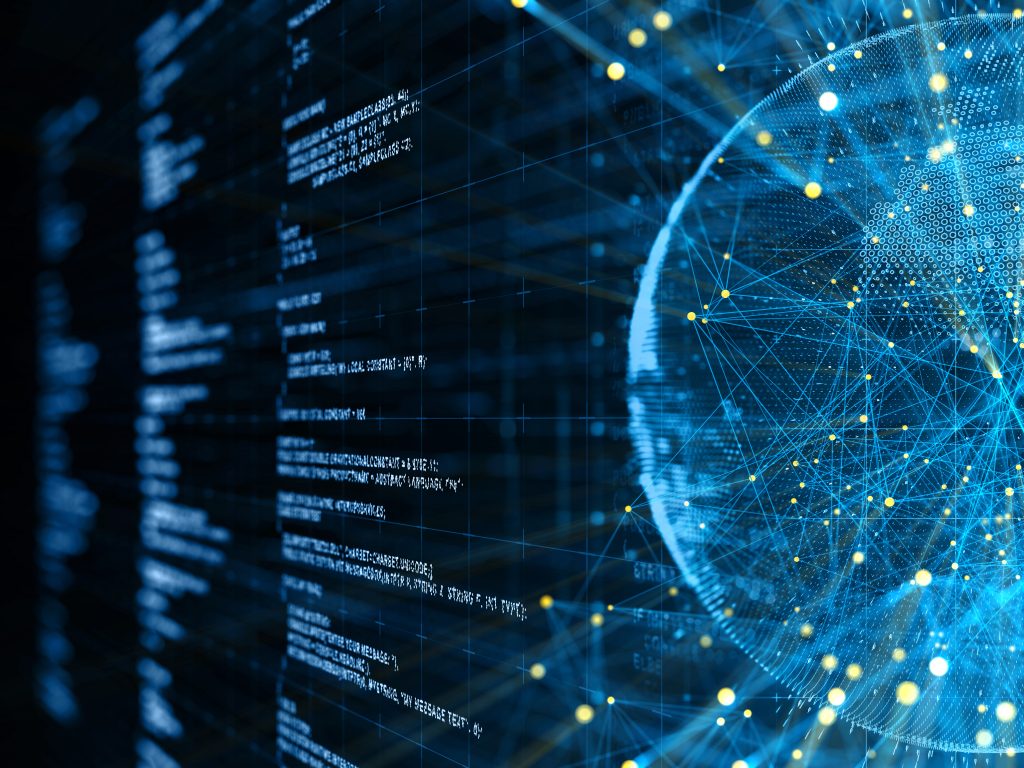 “One of our tenets from the get-go was, we’re not an IT company; we’re a chemical company,” Mullis explains. “We’re here to support the cornerstone processes, which means we have to be a bit more nimble in terms of how we put all of these pieces together.”

The upshot of this approach, he says, is that the company can “move at the speed it needs to.” It can be flexible.

Having spent more than 20 years plying his IT expertise at corporations such as Campbell’s and Kraft Foods, working with a smaller spin-off was a significant change.

But when Mullis heard the pitch—a chance to build his own team, in a company on the cutting-edge of green chemicals—the potential reward was more than worth the risk.

“What the company does, and how it does it, was huge; we’re making green products in areas where that was once thought impossible,” Mullis says. “Beyond that, you don’t often get a chance to build a department from scratch. And we’ve built a cohesive, dynamic team that’s all heading in the same direction.” 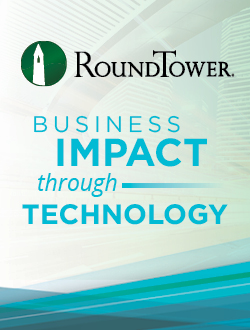