Getting schools ready in uncertain times

Heading into the 2019-2020 school year, Michael Walthour’s goal was somewhat broad, but critically important: to make things easier for the faculty and students of the 11 schools in the LaPorte Community School Corporation. 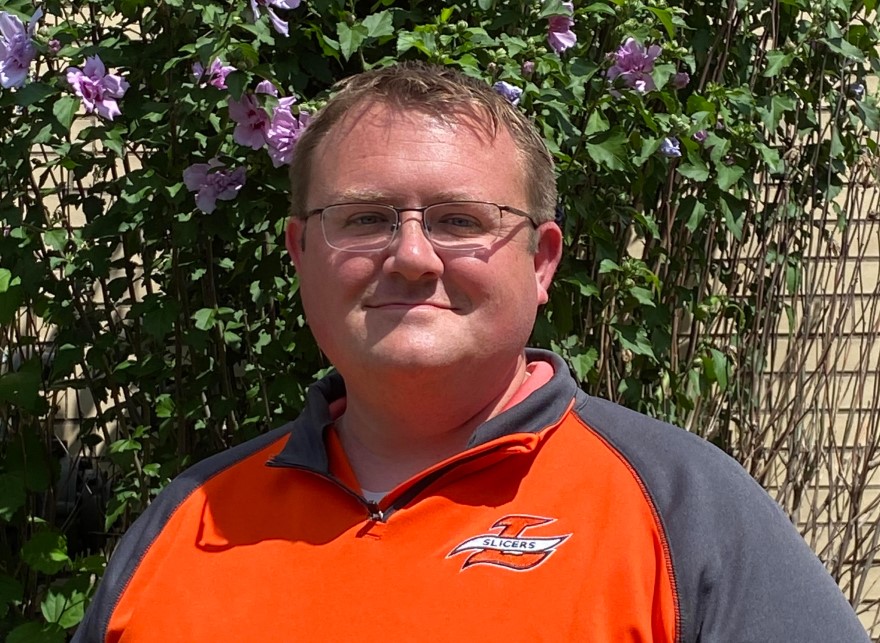 But nothing could prepare him for what came next—or how challenging it would be: helping the district navigate the unprecedented COVID-19 pandemic.

Since February, Walthour has not only been supporting faculty and students in completing the last school year; he’s scrambling to make it possible for school to start again this fall.

“At the beginning, there was a little bit of fear about getting away from the classroom environment,” says Walthour, LPCSC’s director of technology. “Our job is to show everyone that this isn’t scary.”

Before the pandemic, Walthour says the he was right on track with his plan to improve the district’s IT posture, which included synchronizing all applications to work with each other and implementing the use of Google ID for single sign-on capabilities.

In addition, Walthour spearheaded an initiative to take all of the district’s roster data and import it into Clever, a student data platform. 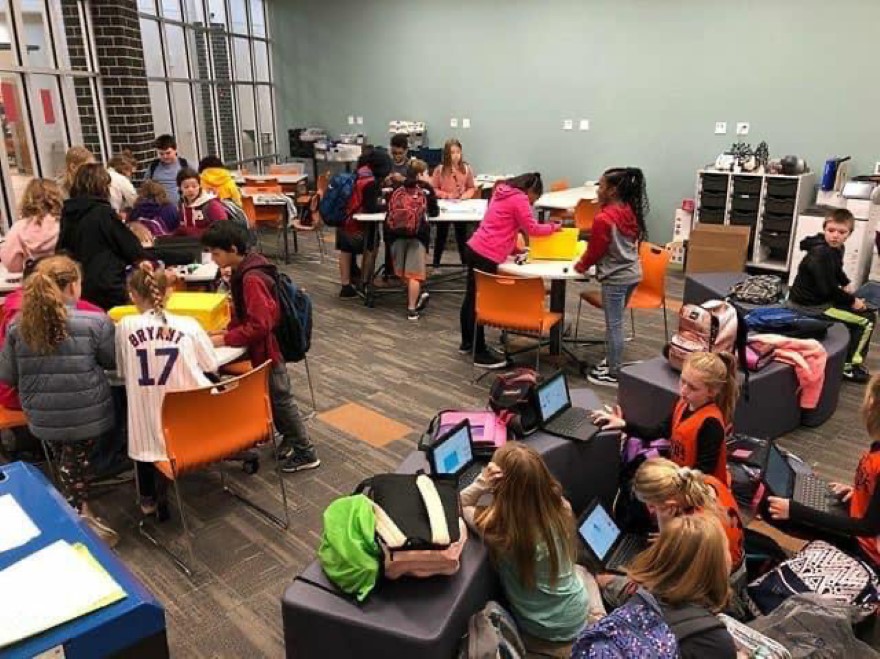 According to Walthour, these improvements—coupled with the fact that LPCSC had already begun using more technology and a blended learning style—prepared the district well for the transition to distance learning when the pandemic hit in mid-March.

Having support from leadership at the district and school level before the pandemic was huge, Walthour says. The infrastructure and necessary tools were already in place to go remote, this being the second year the district used e-learning in some capacity.

Despite being ahead of the game in many respects, one of the biggest challenges, Walthour says, was ensuring all students and faculty had access to the internet. While the district has been providing Chromebooks to each student for years, such devices are almost useless without broadband access.

To address the problem, the district took Cisco access points from four school buildings and beamed them into a parking lot, where parents and kids could access the internet if necessary. 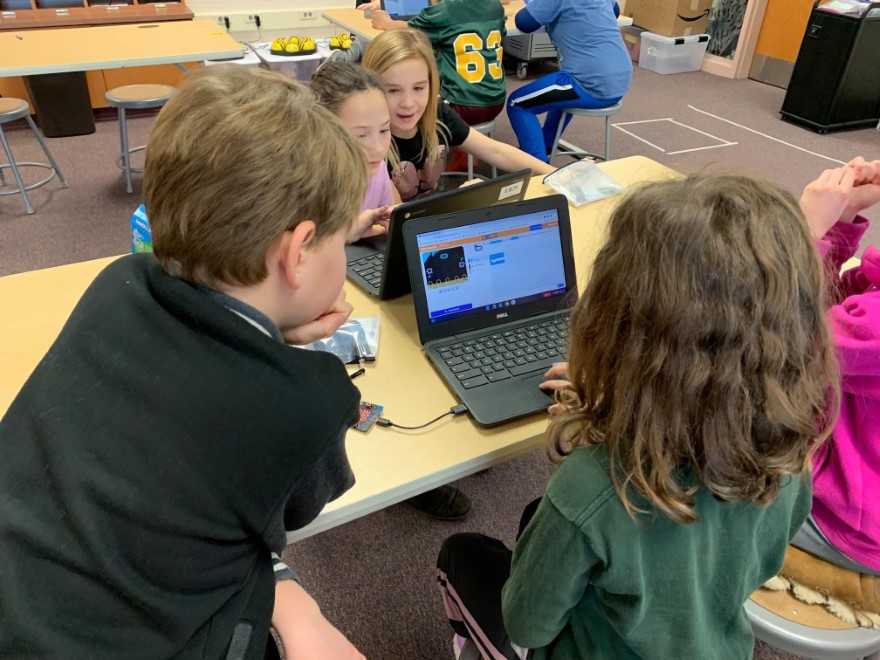 While it’s better than nothing, disparities still exist—say, one student is taking a test on a home computer and another is using a tablet in a car in a parking lot.

“There were probably about 90 percent of our students and staff who were connected, but the problem we have is that we have some schools that are in areas without physical broadband connections,” he says. “We’re working with a couple of different vendors about mobile hotspots, and we’ve spoken with T-Mobile and Verizon.”

Preparing for a new school year

When the school year ended in June, Walthour’s focus shifted to determining how technology could be used to create curriculum that engaged both students and parents, making it easy to understand and simple to use.

When Walthour spoke with Toggle, the district was planning for three options for the return to school on Aug. 24: traditional learning, a distance learning academy and the LPCSC Homeschool Academy. 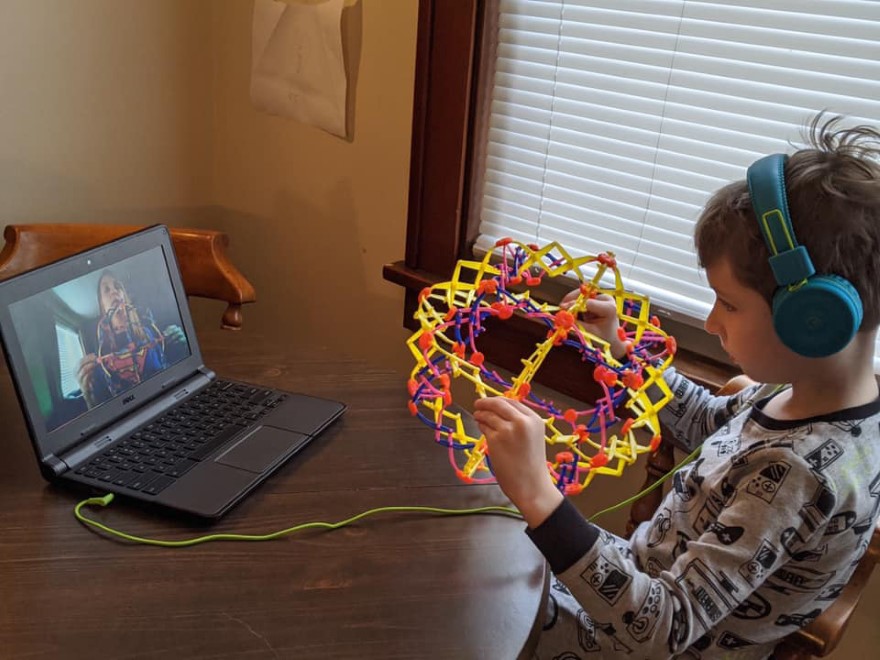 “We’re all having to band together to try and figure out what the plan is going to be. I think we’re going to try and start as normal as humanly possible in the fall,” Walthour says.

The district also applied for a GEER grant through the state of Indiana, asking for a total of $775,255. The request includes 535 mobile hotspots from Verizon, teacher tools to see students’ Chromebook screens remotely, Zoom licenses, teacher laptops and upgrades to the district’s phone system to allow teachers a soft phone they can use at home.

Walthour isn’t a betting man, but if he had to guess, there’s a chance the district would use a hybrid model—some days learning from home, others in the classroom—at least at the beginning of the school year. Indiana is one of several dozen states in the U.S. that have seen COVID-19 cases spike this summer. As such, it’s impossible to predict what things will look like in a month or two. 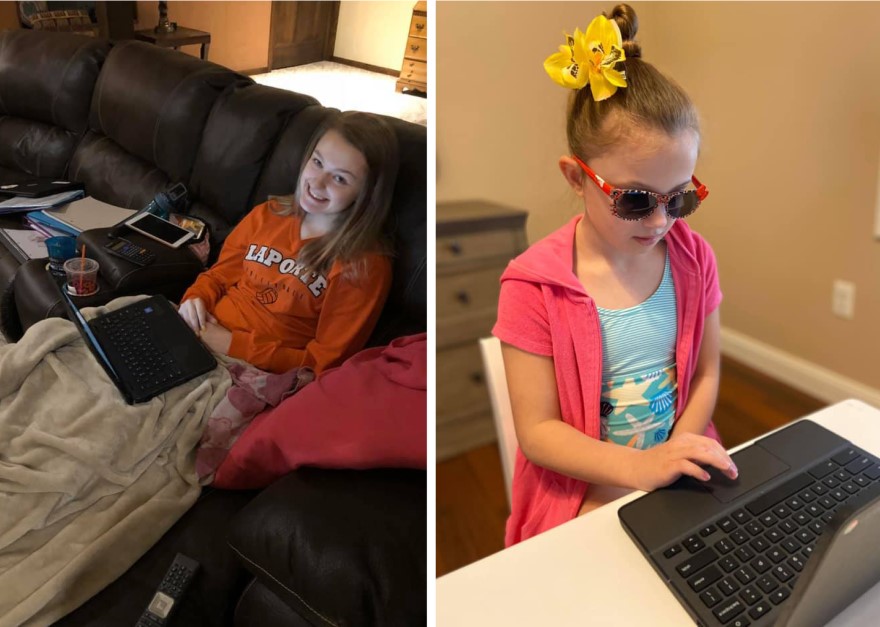 In order to prepare the district’s 495 teachers to educate this year, however, Walthour has to look ahead.

“We’re trying to do some fortune telling at this point, because that’s really the only way to do it,” he says.

For Walthour, getting faculty and staff to be receptive to change—especially when it comes to technology—is always top of mind and requires a paradigm shift.

“If you just try and flood your staff with it, it doesn’t work. You have to be able to have some stepping stones into it,” he says. “The models you see about integrating technology into schools and classrooms all start with introductions.” 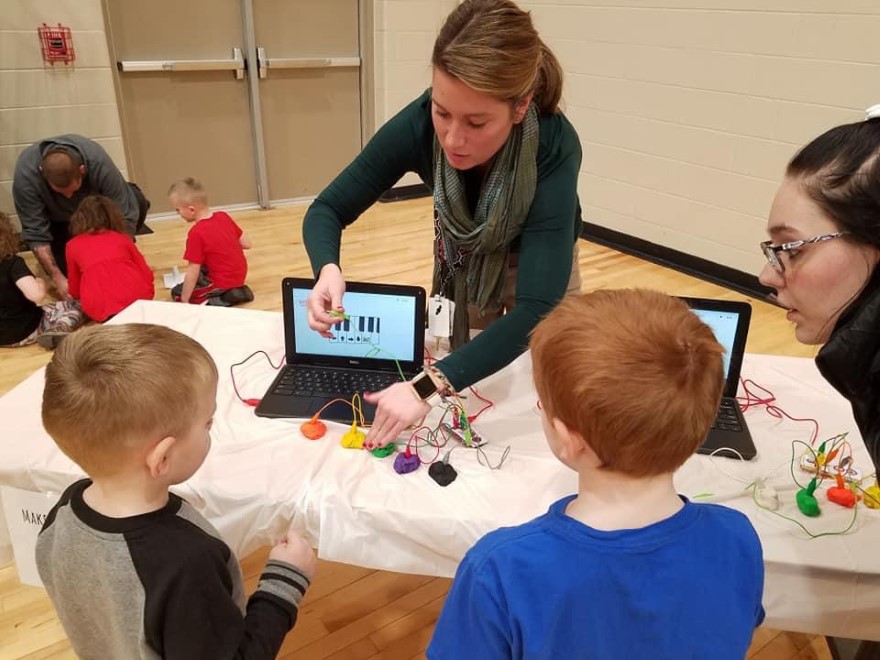 Walthour admits that there will always be some people who want to sit alone on an island and not “cross the ocean to get to the other island.” Still, districts can’t hold back advancing with technology because of a few fish out of water, he says.

“Unfortunately, there are some people that are afraid of change and hold fast that they are not going to adopt a new way of doing something,” he says. “You have to move forward and make it part of the culture, because that’s what makes change easier.”

Canvas learning management software is one tool Walthour sees as having promise—though it’s not a platform that can just be forced upon staff.

He says it’s necessary to let teachers know what Canvas can do for them—things like taking test grades and putting them into Skyward, the district’s student information system. What’s more, the platform can help teachers create digital lessons for students that can be accessed from anywhere—no small thing at a time when remote learning has become the rule, rather than the exception.