From the court to the C-suite to the behind-the-scenes operations, change is everywhere for the Portland Trail Blazers.

The NBA team, based in Portland, Oregon, announced Joe Cronin as its new general manager in early May. It’s also added new players and last year brought on Chauncey Billups as the new head coach. While these changes are easy for fans to see—an average of 17,000 people attend each home game—Michelle Soares is working to create a customer experience that’s equally transformative. 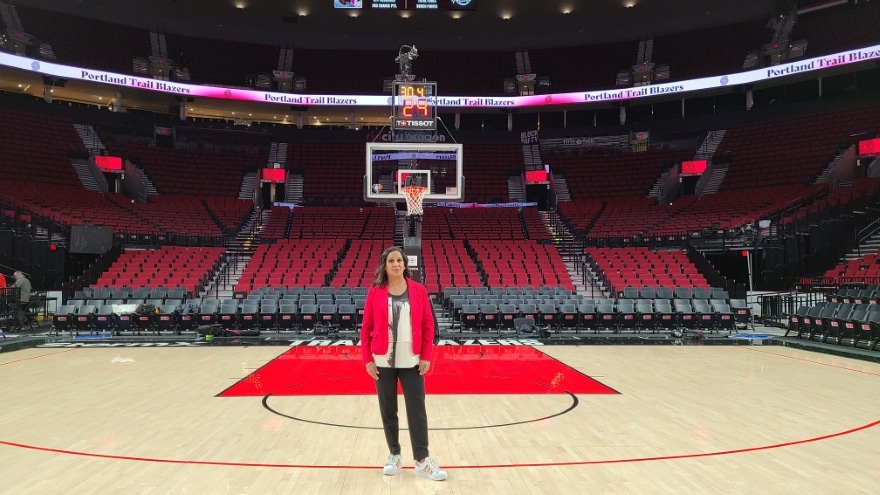 The vice president of technology is implementing an omnichannel solution that makes it easier for customer service representatives to assist fans when they call with questions about their tickets or COVID-19 policies. With the new solution, customer information will be displayed automatically when they call, along with a history of all their interactions with the organization.

“We’ll see how often they’ve purchased tickets, how much they tend to spend and how long they’ve been coming to games,” Soares says. “This will allow our customer service representatives to personalize the conversation as well as upsell or cross sell to them.”

Soares, who’s been with the organization since November 2020, is leading a team that started centralizing data for the call center and expects the new system to be in place by September along with a new cloud-based phone system.

Currently, customer service representatives pull up data from four applications when talking with a fan, so the goal is to improve the experience for them, too.

“Giving agents better tools to be successful in their jobs will make them happier and will also enrich our customer service so fans have a better experience,” Soares says. “It’s important to me that IT adds value like that and can support the needs of the business.”

Soares says the IT department was previously viewed as a support function.

“The IT team asked for a leader who could help them see the bigger picture and have a seat at the table with the business,” she says.

She started by creating a “solutions delivery team” in the department focused on project management, solution delivery and process automation. The team has centralized the organization’s contract management system using ServiceNow, which has allowed the legal department and department heads to view contracts in one place. It’s also made the contracts more consistent across the organization and has enabled better tracking. 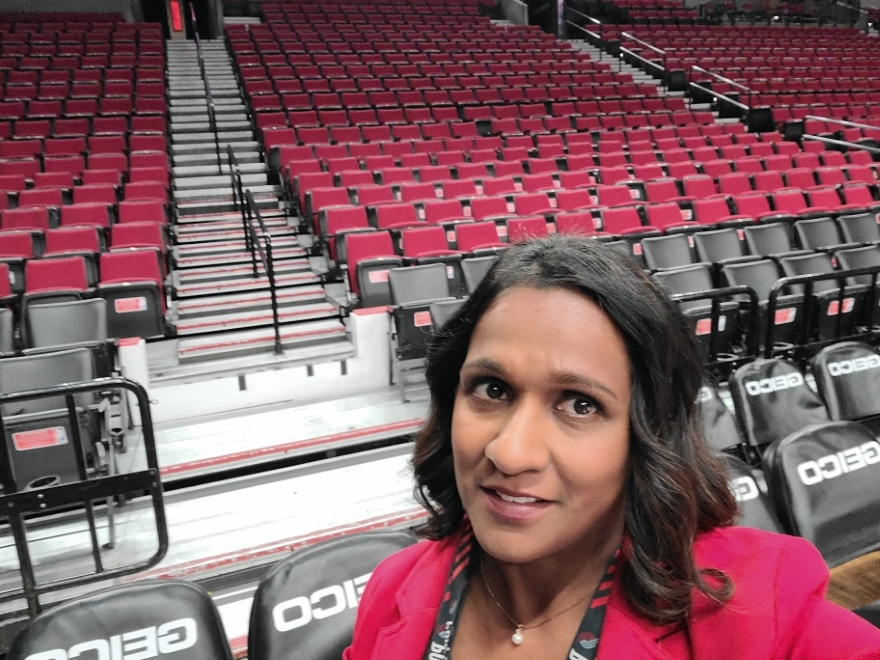 All the tools and platforms require strong network connectivity and security, which she oversees in addition to campus security technology, such as cameras and access entry points.

Soares provides basketball operations and management with tools and resources, such as digital equipment to track statistics and smart screens to keep all data in one place. They’re still using white boards and paper to review statistics, which makes it difficult to track and compare them, so she’s planning to gradually introduce digital tools. 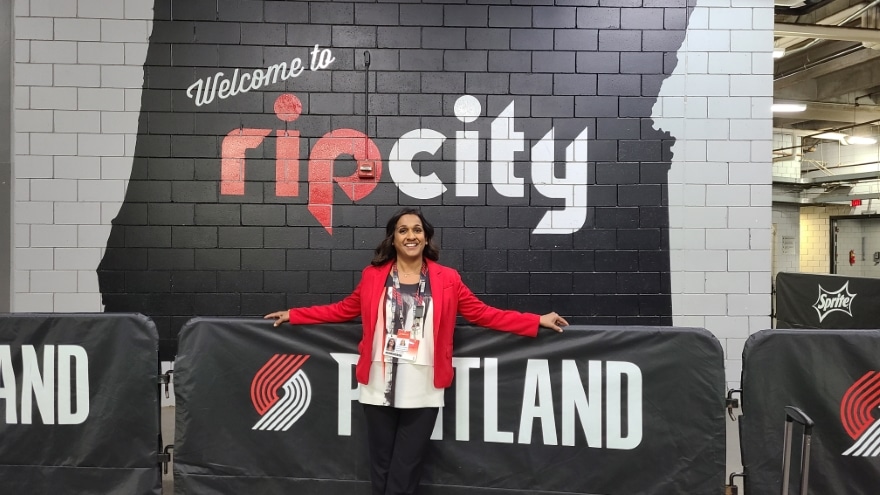 Her team has also helped alter camera angles so players and managers can have better views when monitoring training and practice sessions. While her department chooses internal technology like this, as well as the platforms used for contracts and invoices, the NBA’s IT team manages courtside technology, such as clocks and game statistics, to ensure it’s consistent across the league.

“Having never worked in sports before, I’m constantly learning about the technology that’s needed behind the scenes,” Soares says. “My favorite thing has been sitting in the crowd during a game with all these excited fans and looking at how it all came together.”

Soares hadn’t been looking for a new job when a recruiting company asked her to interview and was surprised by the opportunity.

“I knew there would be a massive learning curve, but having been a consultant for over five years, I was used to working with different companies to learn their business and help them solve problems through technology,” she says. “I viewed this the same way.”

Prior to the Trail Blazers, Soares spent over 12 years at KMPG, a global audit, tax and advisory firm, first as the international IT director and then as a U.S. firm advisory director. She’s also worked in IT at Wyndham Worldwide, a vacation ownership company, and AIG, a global insurance agency.

After leaving her home country of India, Soares spent most of her career working and living in New Jersey. She moved to Portland, Oregon, a few years ago and says working with the Trail Blazers for the past year has made her feel even more connected to the city. She’s also found community through her involvement with local organizations.

Soares serves on the board of the Technology Association of Oregon and the University of Portland Executive Advisory Board for Operations and Technology Management.

“I love that it connects me to other people and leaders in the industry and allows me to advocate for women in IT,” she says. “I’ve also been able to mentor young people and people looking to change careers, which has been so rewarding.” 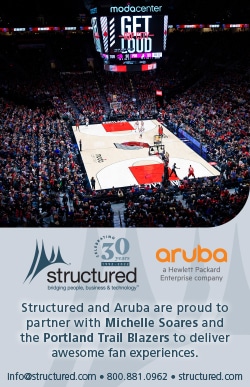