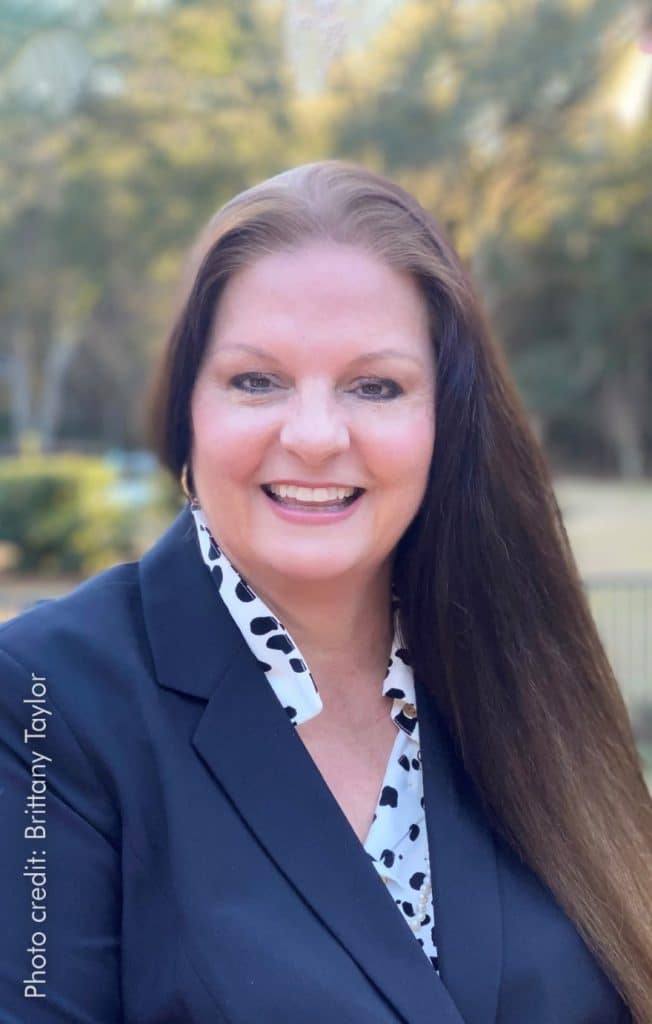 There are lots of things that can be borrowed from the LeRoy Collins Leon County Public Library System in Florida—but 80 laptops at once?

It happened in response to the COVID-19 pandemic, says Leon County CIO Michelle Taylor. In truth, the Dell laptops the library ordered to replace desktops were redirected because they had not yet arrived. But with libraries closing and county employees shifting to remote work, Taylor knew where they would be better used.

“They had planned to order 80—they had the quotes in hand,” Taylor recalls. “I said ‘get them ordered today and we’ll borrow them for the work-at-home effort.’”

Sharing resources and services across multiple county agencies may not be typical of most local governments, but Taylor, an affable realist, knows being resourceful is crucial to her role.

“We provide a menu of services that our organizations and departments can select,” Taylor says. “This way, we’re able to provide high-level services across the board while benefiting from an economy of scale.”

Leon County, with a population of more than 275,000, is located in northern Florida on its Georgia border and is home to the state capital of Tallahassee.

Taylor knows how easily government gets criticized by those it serves but likes working at the county level because it can move faster and have more direct citizen and community impacts than its state or federal counterparts. 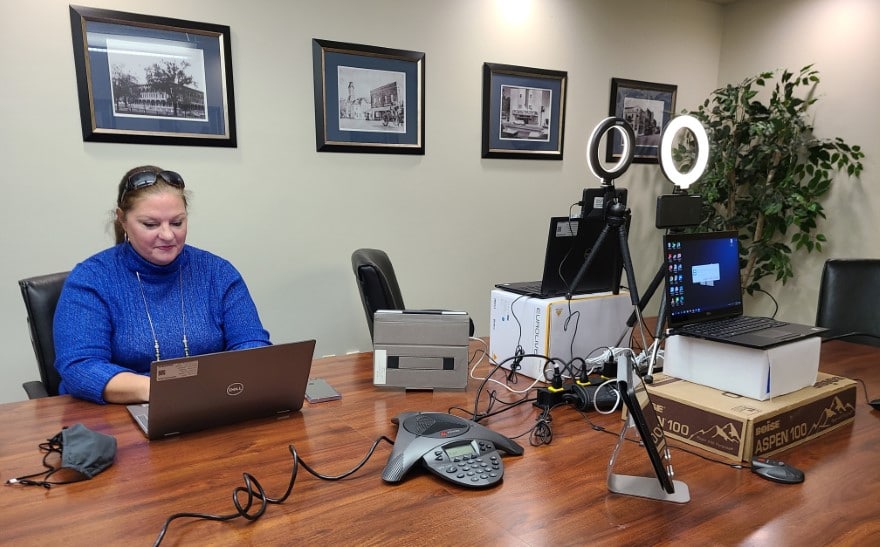 She and her team at the Leon County Office of Information Technologies support at least 40 entities, including the elected Leon County Board of County Commissioners, State’s Attorney, Public Defender, County Courts, Clerk of Courts, Supervisor of Elections, Tax Collector and Property Appraiser, and Sheriff Walt McNeil.

They provide services including internet, phone, networking, virtual private cloud, email, desktop support and geographic information services, as well as numerous hosted and on-premises shared applications—advanced offerings such as redundant internet services that none of them would be able to afford individually, Taylor adds.

By administering services for all these groups, she and her team made operations smoother and more resilient. For instance, 15 years ago, Taylor led efforts to convert the county’s separate phone systems into a fully redundant Avaya enterprise unified communications solution. By opting for one provider (which seemed initially expensive), Taylor says the solution actually generated enough savings to pay for itself over time, adding that the more malleable system has more than justified the cost. 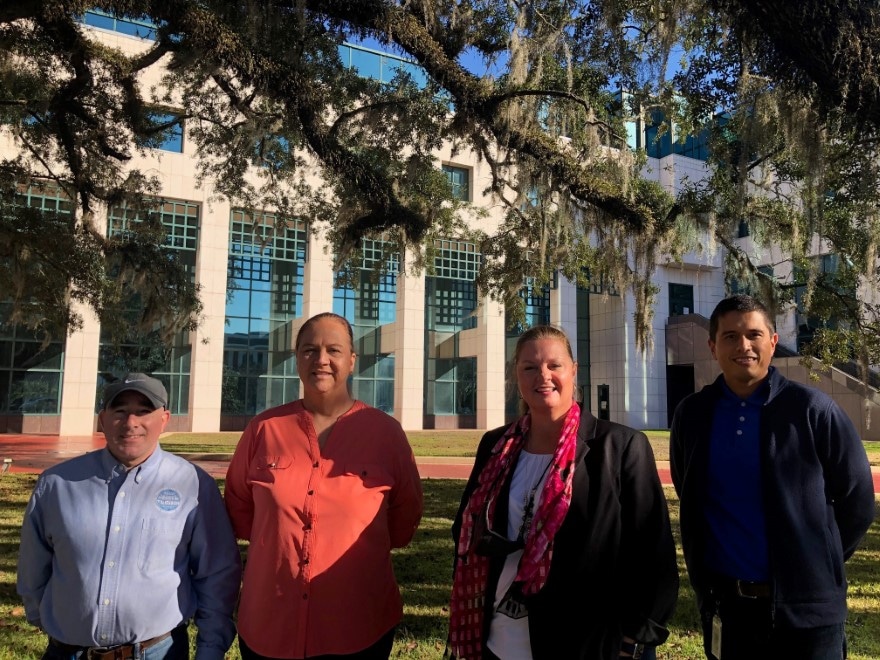 It’s meant she and her team were able to establish call centers for events such as the shift in garbage services that left some county residents concerned. During a power outage, as Hurricane Hermine approached in 2016, they quickly set up a call center for 211 Big Bend, a 24/7 human service information line. In late 2020, as COVID-19 vaccinations became available, Taylor’s team helped handle calls about where and when residents could be given COVID-19 vaccinations.

Though she may need to justify upfront costs with Leon County, Taylor says she’s “blessed by having a very supportive board of county commissioners,” and proud the board and other departments see the value and opt to take advantage of the shared IT infrastructure her team supports.

As part of Leon County’s response to the COVID-19 pandemic, Taylor and her team linked the commissioners’ virtual meetings to Amazon’s Alexa and Twitter, so the public could access them more easily.

Taylor also met with vendors to obtain more virtual private network licenses, and while offices were closed, she and her team installed more hardware and upgraded infrastructure—tasks they could complete during what would have been normal business hours. 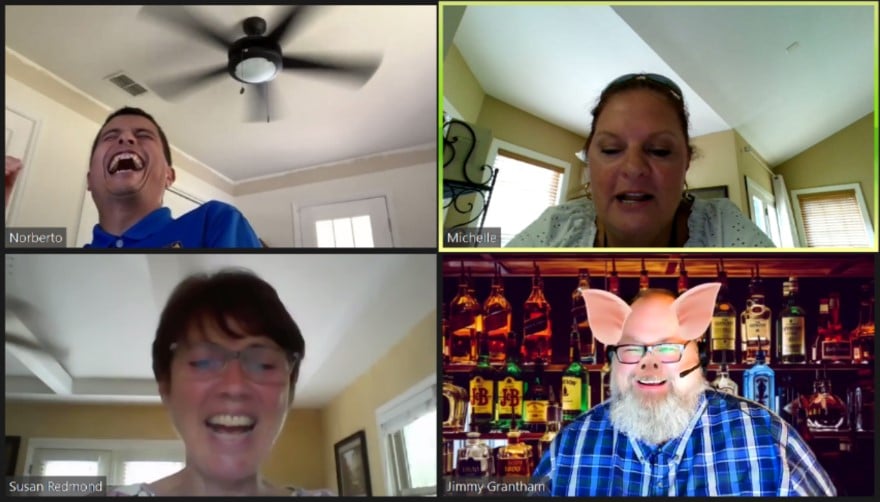 A trusted network of vendors stepped forward during the pandemic, Taylor adds, supporting her efforts in every aspect from hardware and software to the Leon County network itself.

Had the county not ordered those laptops when it did, they would have had to wait at least six weeks for delivery. Instead, they received them in two weeks, she notes. At the same time, software provider VMWare, service provider World Wide Technology and communications specialists Carousel Technologies and Avaya typically called her before she reached out, to see how they could help.

“If we can’t function, the community suffers,” Taylor says, adding cybersecurity, disaster recovery and business continuity are crucial to her work, as Hermine was just one of three hurricanes impacting Leon County from 2016-18. In 2017, her department added a translation app to the county’s emergency information portal to better provide disaster information.

As 2021 unfolds, Taylor’s looking at where artificial intelligence could improve services, even if it’s as simple as directing callers to the correct department.

“Our county will always want a personal touch,” she says. “We have to weigh in on where it makes sense, even if it’s routing calls properly and speeding things up.”

It’s a personal touch, and not just her humored realism, that makes Taylor successful in her role, and her tech experience reaches back to the days when devices were bigger than desks.

While growing up in southern Georgia, she worked for an uncle who sold and serviced hearing aids. He also had an affinity for tech, she recalls, and bought an early model word processor.

“It was huge and sat on the floor with a hole where you could put your legs under it,” she says with a laugh. “But I enjoyed working with it.” 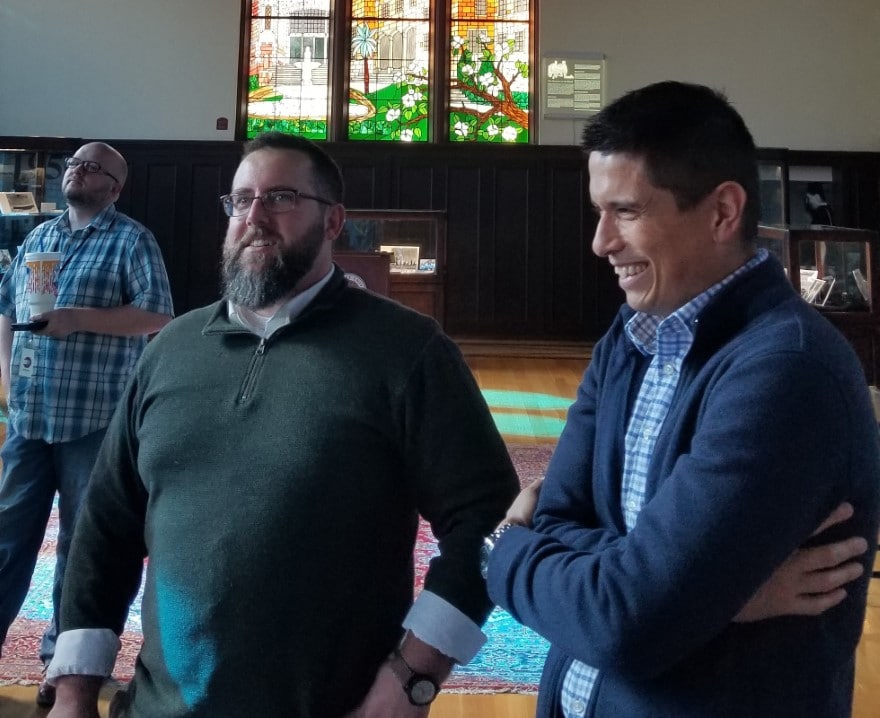 Taylor enjoyed it so much that after she earned an associate degree in business administration and management from Thomas College in 1984, she went on to Florida State University to study computer science.

She’d already worked as a computer programmer for the FSU College of Education, and after earning her bachelor’s in 1989 she became IT manager for FSU’s College of Biological Science. In 1994, she was named IT director for its College of Law.

By this time, Taylor was also in grad school, pursuing a master’s in computer science, but it took rejection—when she first applied to work for the Leon County Board of County Commissioners—to push her to finish her thesis.

Actually, it took the rejection to even get her started, she admits, and when she got rolling, she completed it in less than four months, graduating in 1997.

As she finished her thesis and graduated, the Board of County Commissioners called back, too, and Taylor became its network and technical services manager. She stayed in that role until January 2020 when she became CIO for county government.

“My goal is to provide unique customer service to every organization we support,” she says. “Our rapid COVID response showcases how we can provide excellent service and remain agile, even though we’re quite large and deal with many unique issues.” 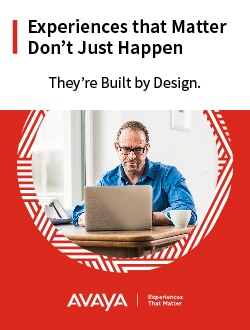 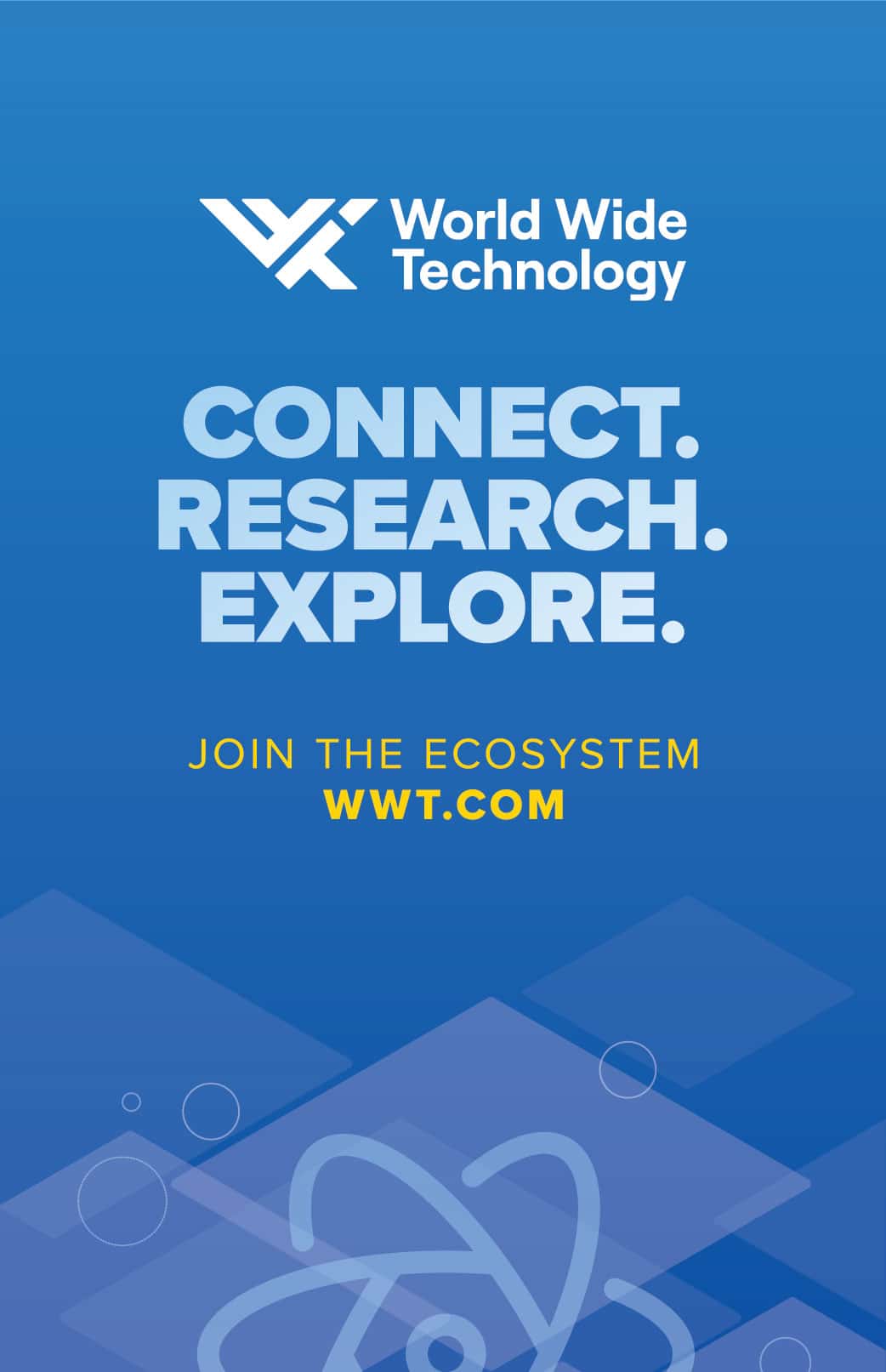