One Step at a Time

In May of 2015, when it came time for Texas’ Lancaster Independent School District (LISD) to start the construction of two new elementary schools—and top-to-bottom renovations of two more schools—the first people Michelle Williams needed to talk to weren’t tech vendors or peers from other districts. They weren’t from the mayor’s office or the Texas Education Agency.

Rather, the folks Williams wanted to meet were the general contractors and architects—the ones tasked with creating the space for her department’s most ambitious ideas to take hold. 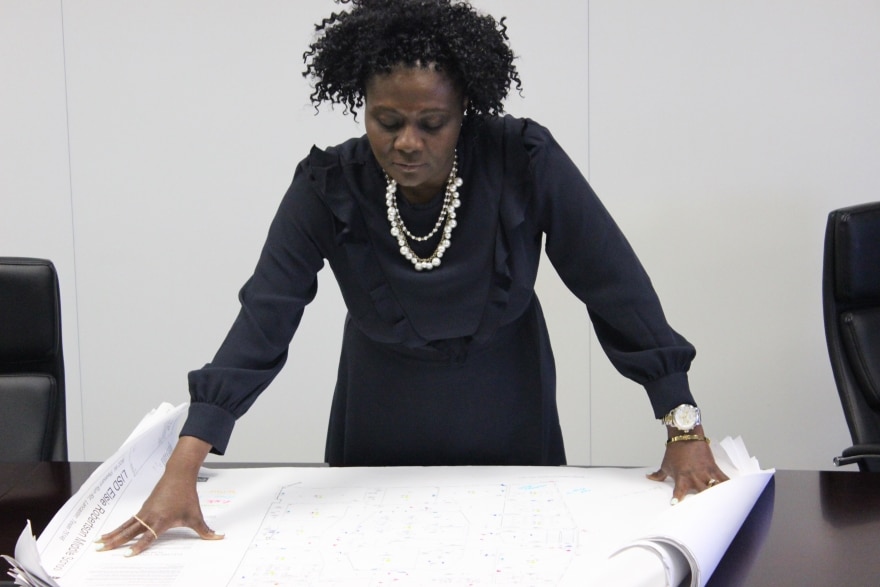 “Here we were with $125.9 million from a city bond voted on by the citizens, and we had to figure out how to make that work,” recalls Williams, director of information technology for the suburban Dallas district. “You have to ask yourself, ‘What does it take to build a brand new school from the ground up?’ From a technology standpoint, we knew we had to be involved as early as possible.”

Williams’ priority was making sure the new wireless networks would be as speedy and secure as possible.

The timing couldn’t have been better: Thanks to the recently passed bond, LISD was already undertaking a district-wide wireless overhaul designed to boost connectivity at the district’s schools from 1 gigabyte to 10—a transformative shift in a town where 90 percent of students come from economically challenging backgrounds. 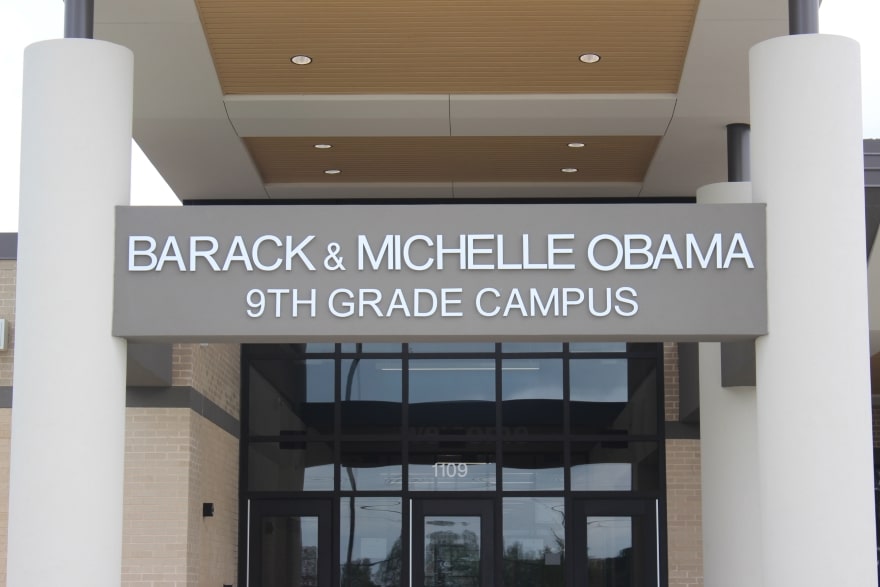 To ensure all 12 campuses were piped into the network, Williams added core switches, and upgraded the network operations center and the optic fiber to create better performance. Meanwhile, MDF switches were upgraded at each campus and administrative office.

“We basically created split-second connectivity for any device, be it computers, laptops or phones,” Williams explains. “That was one of the great decisions that we made. It really helped lay the foundation for a lot of things to come.”

Having spent the previous five years ramping up the district’s 1:1 efforts, aimed at giving each student access to a mobile tablet, Williams and her team were able to launch the initiative in full at the three primary schools, totaling over 3,000 Chromebooks and IPads.

That, in turn, has given teachers near-unfettered flexibility in how classes are conducted. Inside the classrooms, desks can be rearranged to facilitate tablet-powered collaborative projects, with the teacher toggling between groups with his or her own district-issued laptop.

More exciting still, instructors looking for a change of scenery have found an energizing alternative in a most unlikely place: on the schools’ learning staircases. According to Williams, the spaces—which enjoy classroom level connectivity—have been a big hit with students and teachers alike.

“It’s a great way to get the kids moving and make them more comfortable with learning in a slightly different environment,” Williams says. “Kids feel like they’re in high school or college, and you can see the collaborative elements at work.”

With that freedom of movement, however, comes an increased need for school security. To address the issue, the district has invested in total access control at all 12 campuses, featuring surveillance cameras throughout the buildings, doors that can be locked remotely and gates programmed to lower in the event of an emergency.

For Williams, making the district as safe as possible is paramount to LISD’s broader mission of preparing students for the opportunities and challenges of a 21st century economy.

With the help of a grant from Texas Instruments, in 2012 LISD became the first district in Texas to be designated as a STEM district (short for Science, Technology, Engineering and Math). And while the district has since added art classes to the mix (hence STEAM), its focus remains largely on STEM. 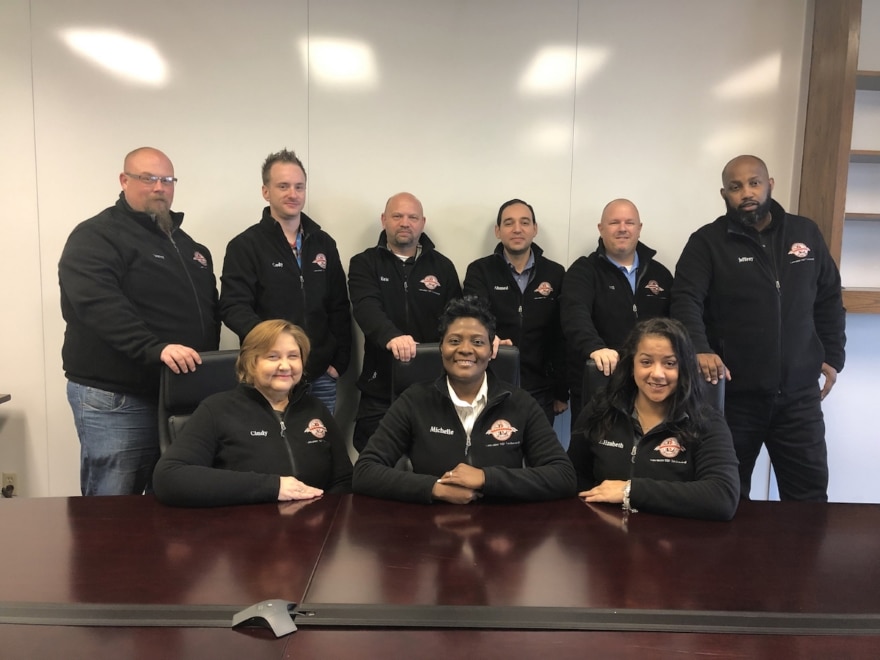 Today, the district’s technology push is enabling a litany of cutting-edge programs, including makerspaces, robotics engineer (where students work together to build things such as robots or buildings), coding tools (designed to teach kids the basics about computer programing), and after-school technology clubs. There’s even an annual STEM Expo where kids can showcase their most exciting science projects (those with papier-mache volcanoes with vinegar and baking soda need not apply).

The efforts seem to have paid off. Since 2014—two years after Williams joined LISD as a desktop services and support manager—100 percent of the district’s schools have met or exceeded the standards set by the Texas Education Agency, with LISD receiving more than 130 Texas Education Agency Academic Distinctions, encompassing everything from achievements in specific subjects to overall academic growth.

More impressive still, LISD has seen its graduation rate increase by 10 points (from 85 to 95 percent) in just the past five years. Coupled with a recent $50,000 grant from a regional grocery chain, which the administration used to open a college fund for every kindergartner in the district, that success is changing the way LISD students approach their educational journeys.

One thing’s for sure: wherever that path leads, these students won’t be walking it alone.

“What makes our story unique is how collaborative we’ve been as a community,” Williams says. “Teachers, parents, administrators: everyone feels like they have a stake in how we use technology now. To be part of an effort like that, it’s incredibly rewarding, knowing that my team and I serve the students by supporting the teachers as they develop our students’ capacity.”