Scrapping the past to forge new strength in the steel industry

Miguel Marin says the digital transformation underway at Corporación AG is not only good for the company, it’s good for Guatemala.

Marin is the CIO for the Guatemala City steel producer and he says technological upgrades to the company, founded in 1953, are helping the business grow through cost savings and efficiencies. That, in turn, is stimulating economic development throughout the region—even strengthening the local economy by giving jobs to more than 2,200 people. 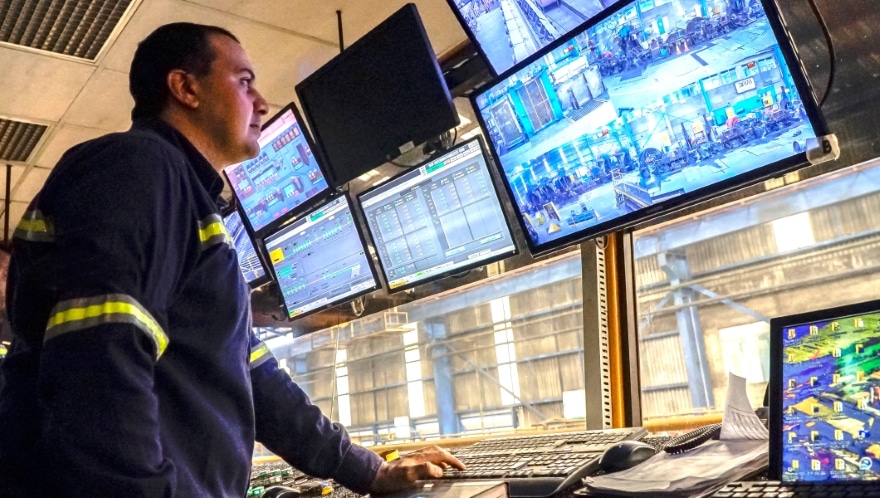 Building the backbone of a regional economy

According to Marin, Corporación AG is one of the largest construction-related companies in Guatemala, a crucial part of the local economy and a hub of the North and Central America supply chain for steel and construction products made of steel. The company produces steel ingots from steel scrap through a recycling process and also produces steel products from these ingots including Rebar (ASTM A615 and ASTM A706), Structural Steel Bars, Plates, Angles, Shapes, Annealed and Galvanized Wires, Barbed Wires, Nails, Staples, Steel Tubes (Galvanized, Structural), and Wire Rod. They are also the biggest steel recycling plant in the region.

With excellent annual revenues, the company headquartered in Guatemala City supports a warehouse and 10 distribution points throughout the country, as well as facilities in Honduras, Nicaragua and El Salvador. 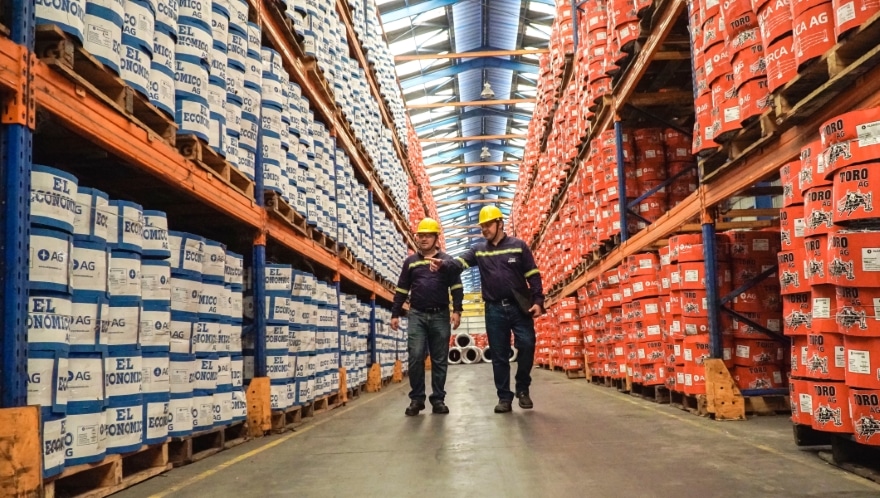 Despite this massive infrastructure used to make steel parts and ship them, when he arrived on the job in 2018, Marin says the IT Department was not organized and they had technical gaps in some IT areas like security and infrastructure.

Taking his time, he evaluated Enterprise Resource Planning (ERP) processes; networking systems; infrastructure; internal communications; security upgrades; staffing; and software support. Right off the bat he created and filled four new positions, including a security manager, technical support coordinator, senior developer, and infrastructure manager to help him take the company in the right direction and to complement the good qualities that the team already had.

“It was ready for change and that’s the reason why I am here,” he says.

“This was a huge opportunity for my career as it’s a huge company. Here was a chance to improve all the processes from scratch on a large scale,” he says.

Communication systems also needed to be overhauled to smooth out work processes among 2,200 employees around the world.

To that end, Marin’s technology team of 27 not only stabilized the company’s infrastructure, it supported new electronic mail functions and created virtual networks for faster internal communications with IoT in the production plants and a CMS tool to automatize and digitize processes. All these efforts, he says, help build a strong, confident corporate identity.

As a creative person, Marin always liked to draw. But as he grew up and explored technology, he found another creative outlet in computer programming and design.

To pursue his new interest, he attended and graduated from Galileo University in Guatemala City with a degree in systems engineering and computer science in 2004. He received a postgraduate degree from the same school in electronic commerce in 2006. By 2015 he had added an MBA from EAFIT University in Colombia. In 2019 he earned both a master’s in project management at Panamerican Business School and a digital transformation certification from FIU. 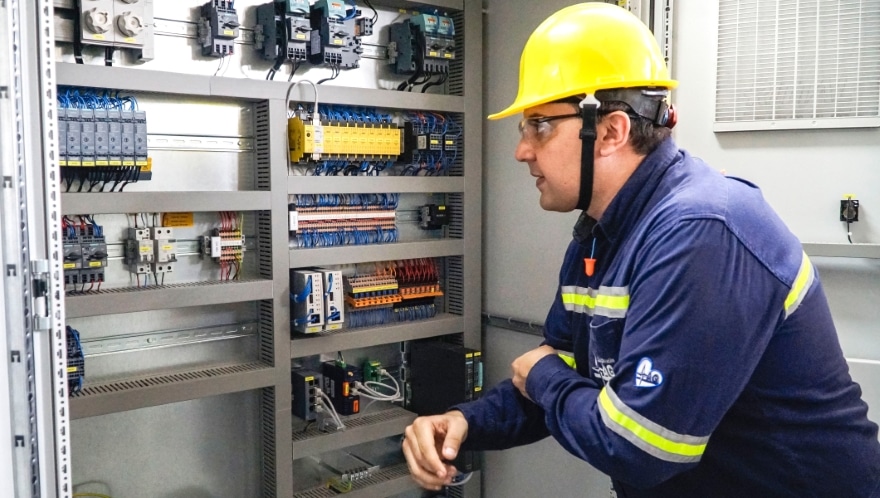 His work experience after earning his first degree included two jobs, each lasting just under two years, first as a design and software development consultant at Viaro Networks in 2004, and then as a platform and technology analyst at Terra Networks in 2006.

His most in-depth experiences came while working at Grupo Pantaleón, an agro-industrial organization that processes sugarcane, honey, alcohol and electrical energy. He worked there for 11 years in a variety of roles, from senior software developer, to corporate implementation and development manager.

“From all of my positions I gained a lot of tools and started leading teams and managing processes,” Marin says. “It gave me the right experiences here at my new company and allowed me to ask and answer questions and involve people.”

A favorite part of his work is the focus on IT and exploring its importance to the company through a team approach. Particularly rewarding for the company was to win two awards—the SAP Integration Award and the SAP Scalability Award—during SAP Innoweeks this year, hosted by SAP Latin Labs in Brazil.

“We participated there with a project that helped us identify impurities in our steel scrap in order to make our production process more efficient,” Marin says. “We can do a lot of things quickly now and make changes when necessary; we didn’t have that flexibility before.”

Most significantly, he says, having greater technological capabilities bolsters the company’s reputation of strength.

“We are a company with values as part of our core identity,” Marin says. “It is what differentiates us from others and challenges us to be better every day. These initiatives define our new way of seeing things, think about process and act.”