Technology that supports the whole student

On the wall of every K-12 classroom in Forsyth County, Georgia, is a display of the school district’s Learner Profile, which outlines the attributes it expects every single student to possess by the time they graduate high school.

The document is likely what you’d expect from a modern learning institution, and the same can be said of the Learner Profile ideals. Instead of just focusing on G.P.A. and academic achievement, the profile addresses the means for students to achieve creative critical thinking, engagement in the community, accepting responsibility and continuous learning. District and school decisions all refer back to how they support the Learner Profile, a request set forth by the superintendent. 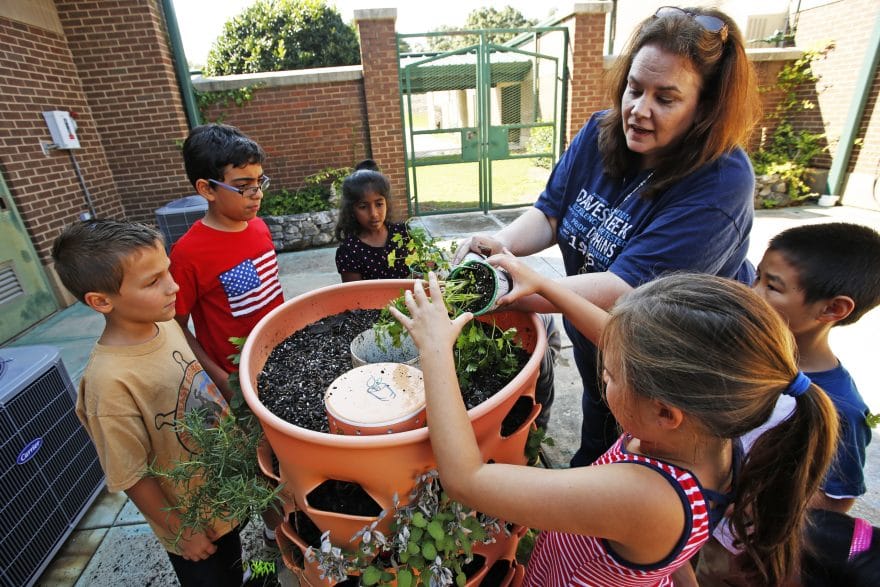 “What we’re trying to do here is develop the whole child,” says Chief Technology and Information Officer Mike Evans. “And as I read through that list [of attributes] there is nothing more that I would want for my children,” says Evans, who, on top of leading the school district’s technology department, is also a parent of two children in the district.

In line with this mentality, he says the IT department at Forsyth County Schools is moving forward with projects that will bring more devices into the classroom and an infrastructure to support current and future needs.

Forsyth County has earned a reputation for jumping on the technology “bleeding edge” sooner than neighboring districts in north central Georgia. In 2001, for instance, the district recognized that someone needed to be in charge of instructional technology in each of the district’s 20 schools.

“My predecessors really laid the strong foundation from the instructional technology side,” says Evans, who arrived in Forsyth County in 2005 as an elementary school teacher. 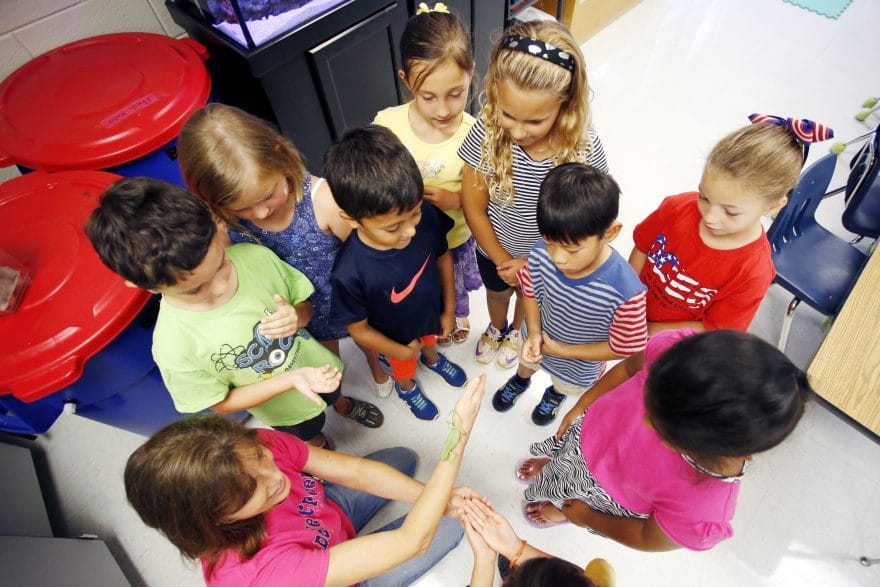 Back then, students still sat in rows, but Evans says that much of the time they were also huddled around laptops or embracing the district’s Bring Your Own Technology (BYOT) program, a paradigm shift that has prompted districts from around the country and even abroad, to tour Forsyth’s classrooms.

“Technology as a whole is always evolving, and every year we try to examine all the new exciting ways we can have an impact.”

While computers, programs and software have changed in the 12 years Evans has been at Forsyth, this commitment to integrate the latest technology remains.

When he spoke to Toggle in August, Evans said it was normal for him to spend an average of six hours a week speaking with the school district’s various departments.

“We really depend on the relationships that we’ve built between the heads of other departments over the last several years. When meetings are held, you are likely to see representation from other departments,” he says. “This helps to promote a global awareness of needs and expectations throughout the district.”

In 2017, such a relationship contributed to the district rolling out 26,000 Chromebooks and varying the technology hardware in certain fine arts and special education programs to truly meet the needs of all students.

In addition to rolling out new high end firewalls, core switches and an overhauled WAN, the IT department, led by Technology Director Tim Fleming, is also looking to install single wireless access points in every classroom, starting with the high schools in the district, to help with the increased bandwidth demands.

In the past, most of Forsyth County’s schools used a single access point for every four to five classrooms. “Even without the 26,000 extra Chromebooks, you still have 120 kids hitting an access point with a 1 gigabyte connection,” Evans says. “Now, with over 85,000 unique wireless devices hitting our network daily, it is time to expand capabilities in order to sustain a reliable infrastructure. 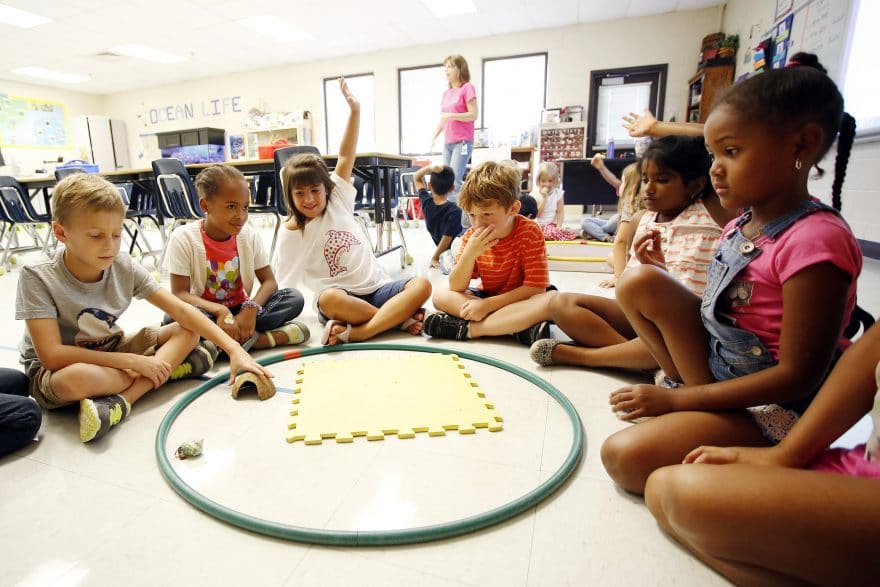 Each of the new classroom access points has a 2 gigabyte connection through dual network cables routed to separate switches supporting it. “So not only is this helping with speed and efficiency, but in the event a network switch goes down, there is a built-in backup already in place,” Evans says.

So far, the IT department has installed the single access point system in three high school buildings and is about to commence the final two. The remaining access points for grades K–8, will take place in 2018.

Evans, who began his education career as an elementary school teacher in 1999, says he is still blown away by the impact that technology can have on student learning.

“Really, that’s what led me to leave the classroom and head into the instructional technology side,” Evans says. “When you can change instructional practices, and integrate technology to engage students who may have been lost or disinterested in school, a powerful transition takes place. Seeing students collaborating, creating projects and being involved in their own learning, really demonstrates the type of students we hope to graduate.”

Best of all, as he walks through classrooms and sees the Learner Profile poster tacked to the wall, Evans feels a sense of pride that technology is contributing to the whole-student approach he has admired for so long.