Context is key for media CTO

For the most part, people can post whatever they want on social media. Over the past several years, though, platforms have become less tolerant of violence and hate speech. In 2016, the issue became amplified when YouTube changed its policy around monetization and ads.

That wasn’t without pushback, though, and when ads were only run on “family friendly content,” some creators began losing money, and some advertisers left the site altogether. The change kicked off what became known as the “Adpocalypse.” 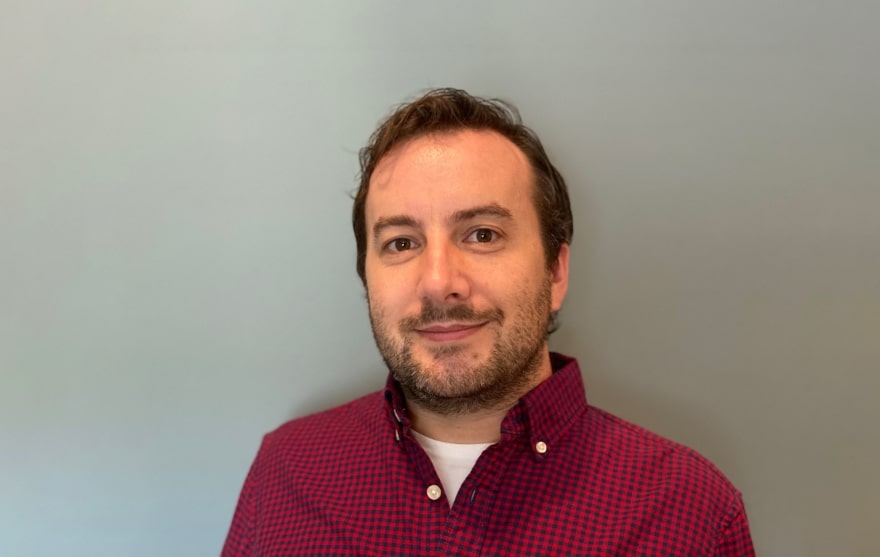 As the shift in policy and culture rippled through the industry, Mike Flynn was preparing a solution that’s given advertisers more control.

“It’s a system that uses machines and humans to review every video for content quality and brand safety,” says Flynn, the chief technology officer of Studio71. “It also shows that our company can pivot our business in an emergency and still maintain our normal standard of service.”

Studio71, based in Beverly Hills, California, is a global media company that helps digital creators develop and grow their brands. It works with podcasters, YouTubers and social media influencers to monetize their work and with advertisers to place ads where they’ll be most effective.

When the Adpocalypse hit, Flynn and his team developed Context, a content scanning application. When a company buys an ad through Studio71, it can choose to use Context to place the ad on only some YouTube videos. Many companies use the tool to target viewers or to only run ads on “brand safe or clean” videos.

Context uses artificial intelligence to scan content and metadata to determine if videos are vulgar, sexual or violent. Flynn was able to create Context only months after Adpocalypse hit, because he’d already built a foundation—a custom application programming interface. 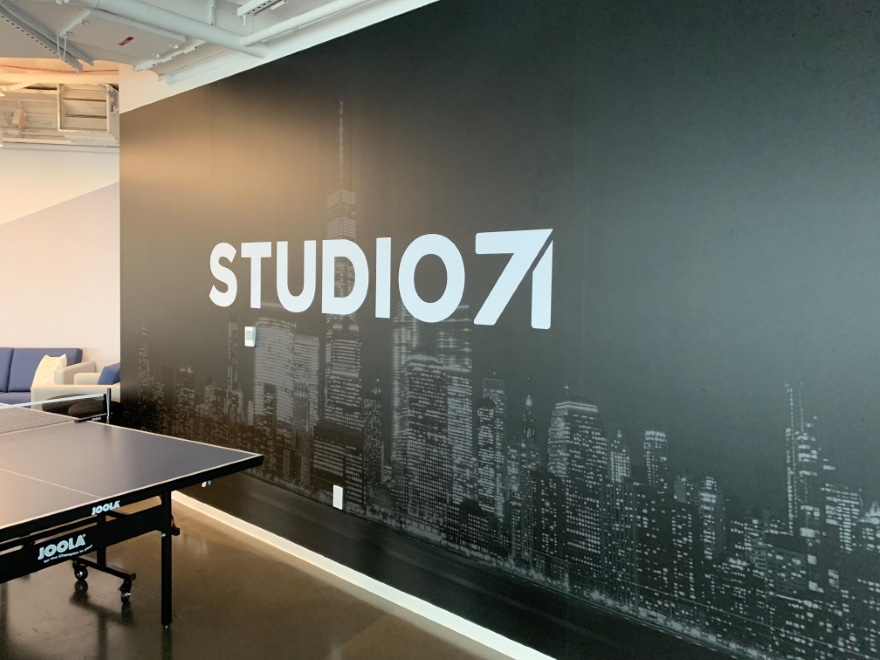 Studio71 didn’t have an API, a software platform that allows applications to share data with each other, when Flynn started. Without the API, he says it would have taken 10 times longer to create Context and several other programs he’s made for Studio71.

“I didn’t know where we were headed, but I could tell data would be the underlying foundation for this work,” he says. “We needed something we could build on.”

All of the programs Flynn has created are part of a proprietary business intelligence and automation platform he developed called Arrow.

Within Arrow, he recently launched a new ad tech tool called Echelon. It’s an algorithm that helps brands target promising creators, and it analyzes over 250 variables, including a creator’s content, audience and their influence. Like Context, Flynn says it has improved Studio71’s sales by helping advertisers find other videos for their ads, based on where their ads have performed well.

Echelon is also used by creators to find people like them in audience size or subject matter and either learn from them or collaborate with them. Flynn says it helps creators identify areas of improvement and determine steps they want to take in their careers.

Signal, another app he developed, uses data and metrics to help creators determine what they want to produce, based on trends and predictions about what viewers want. Oracle, which he also created, uses audience engagement data to determine which creator could help a brand meet its goals, such as downloading an app or making a purchase. 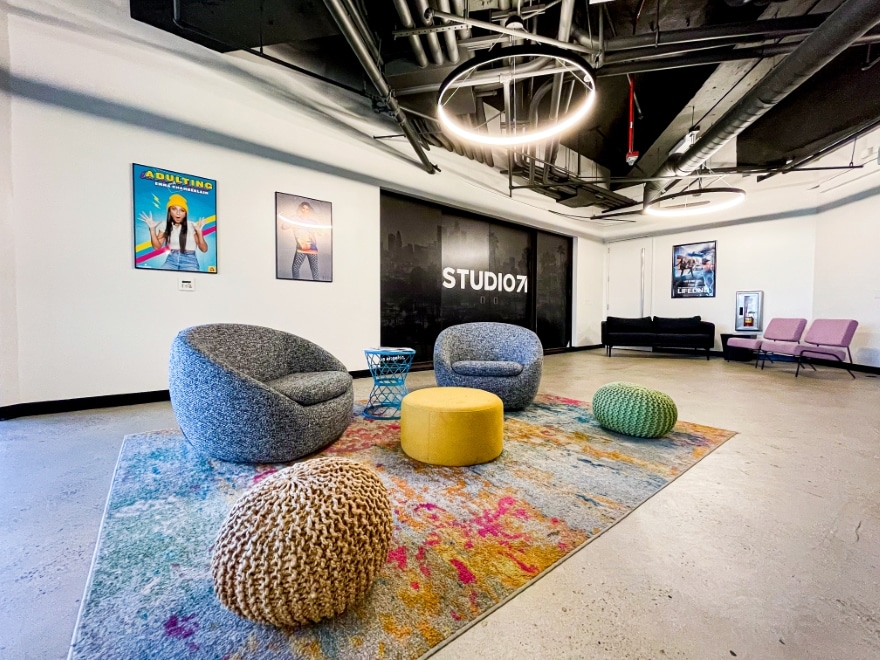 How’s he been so prolific? He says it’s his and his team’s ability to stay flexible. Whether with Adpocalypse or the COVID-19 pandemic, which required Flynn to focus solely on cybersecurity, he says his staff has been successful because they’re adaptable.

“Rolling with the punches is very much a theme for us,” he says. “We have to respond to issues as they show up.”

Flynn says he’s always liked building and tweaking things, and doing so “at a small company with a global reach has been a fun challenge.” He’s been with Studio71 since 2012, having started as the director of engineering. He was promoted to CTO five years ago.

He says watching digital media evolve over the past nine years has been intriguing, and he’s enjoyed developing solutions to keep up with the change.

“It’s interesting to bring technology into the media space,” Flynn says. “I get to help people understand that technology and media aren’t adversaries. They actually work really well together.” 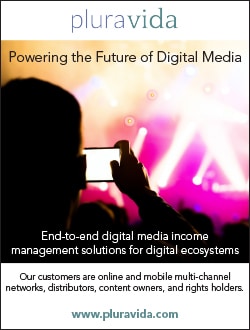