Mike King estimates there isn’t a day that passes without a Premier Packaging product arriving at someone’s home. The Louisville, Kentucky-based company has been making boxes, mailers and packaging supplies for almost 30 years.

“If you ordered something online, you probably have one of our boxes,” says King, the company’s CIO. 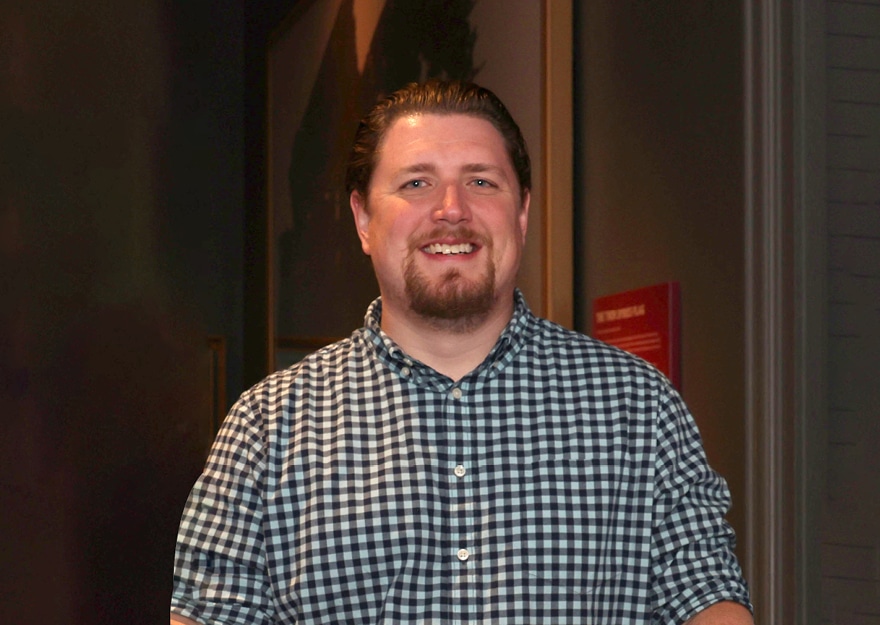 King’s role isn’t always packaged so neatly, though. He’s led tech transformations since joining the company in October 2013 and is now building an IT department he says will address the needs of each business unit. He’s also helping members of his team advance to higher positions at the company.

“I don’t look at any success as mine,” King says. “I’m a front runner for the team. I’m nothing without them. It’s not just tasks, the strategy can’t be done alone, either.”

In and out of the box

Premier Packaging was founded in 1994 and has grown to more than 90 locations worldwide. The company provides custom manufacturing, packaging and distribution solutions, including a wide range of shipping materials.

The company also offers consulting, custom designs and testing for packaging as well as equipment maintenance. Its products and services are also used in specialized industries including food, technology and pharmaceuticals.

When hired nearly a decade ago, King was Premier Packaging’s third IT employee. The company had three production facilities and has since grown to six from New Jersey to Southern California. It also has shipping facilities throughout the U.S., Mexico and Canada.

The company’s revenues have grown tenfold, he adds, and where he once supported about 100 employees, now it’s more than 1,200. His IT staff has expanded, too. In the beginning of 2021, it was 10, and it doubled in a year. 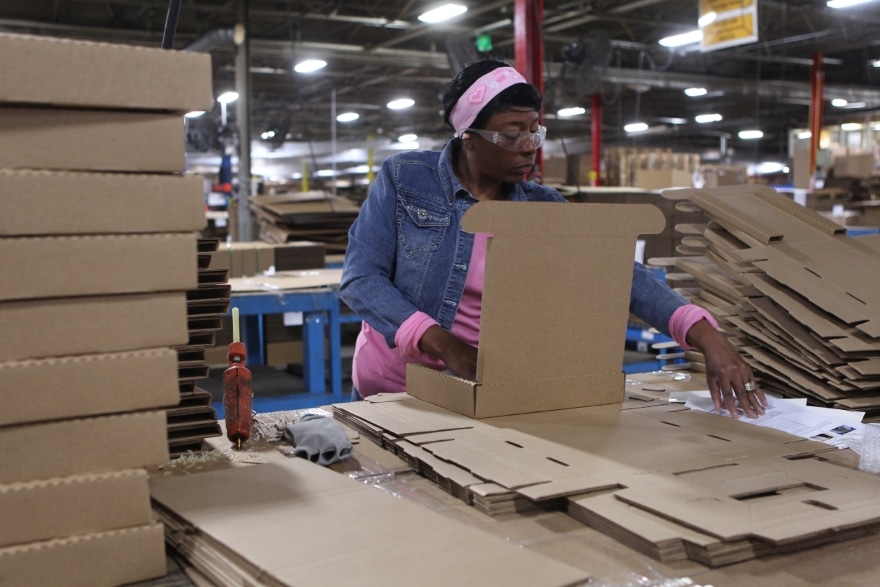 During his first three years with the company, King helped guide a cloud migration to Cisco Meraki, adding Microsoft Office 365 and upgrading the phone system. To support the new technology, he also upgraded the network infrastructure, including hardware and switches.

In 2021, King internally recruited Randi Yancey to join IT and helped her build and guide a team for the implementation of the Salesforce platform.

He’s now evaluating whether the company should upgrade its enterprise resource system instead of updating the existing one. A new ERP would link manufacturing, warehousing and transportation operations more effectively as well as the back-office functions, including finance.

“Is what we have 70 percent of what we need, or is it only 40 percent and do we need a new system?” King says.

As he chatted with Toggle in March, King was working on a presentation for the company on how to better integrate his growing IT team with Premier Packaging’s operations. The effort builds on the process of adding Salesforce in 2021, where he and his team collaborated with the company’s sales team on how to best apply the system.

His plan is to divide the department into specialized areas, including digital experience, project management, enterprise apps, intelligent automation, software, and security and compliance to work with cybersecurity and data protection groups.

The project management division could take on a company-wide role, King predicts, while the digital experience group could focus on assisting Premier Packaging designers with customer-facing apps and solutions. The enterprise apps unit could work with transportation issues while the intelligent automation group could support the production areas of the company. 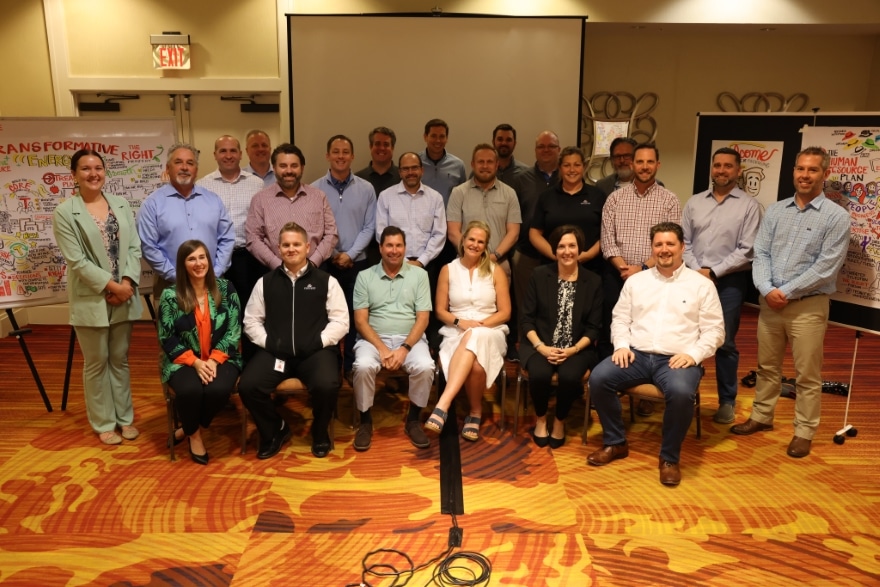 “My team is growing like crazy, and I’ve been getting resources to scale it,” King says. “A lot of times, people in IT either want to decide how it needs to be done with a technical piece or are too afraid to ask why something is needed. We need to ask why to figure out the best solution for them.”

He says an integration services area is needed to review whether existing software is being used fully while also looking at what might need to be added.

King says the new units could be led by current team members, just as Yancey helped guide the Salesforce implementation.

“What I care more about than anything is aptitude,” King says. “I’ll give someone a shot if I think they can fit into the culture. I might go with someone who’s less experienced if they have the drive. I just don’t want to put anyone into a position where they might fail.”

King, a father of two with a daughter on the way, was born in Louisville and grew up in Kentucky. His family enjoys camping and playing video games and he also enjoys reading for leisure and learning.

His enthusiasm for video games as a teenager led him to build his own PCs, but he says he didn’t see an opportunity to make games for a living. So, King shifted to overseeing networks and hardware and earned an associate degree in computer network administration from Sullivan College of Technology and Design in 2009. 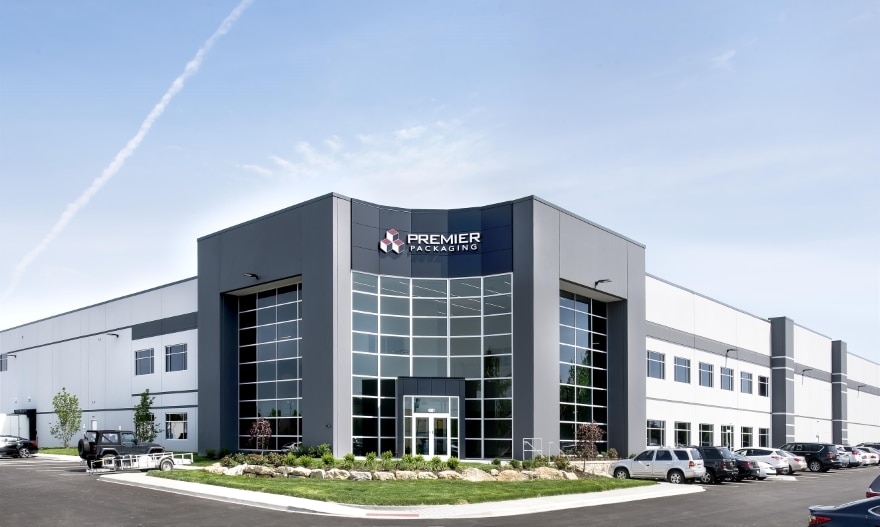 Before joining Premier Packaging in 2013, he was a team lead at Martinrea International, an automotive supplier. At Premier Packaging, he’s progressed from system administrator to IT supervisor, then IT manager. He was named director of IT in January 2021 and became CIO in April.

As King builds the IT department, he says he’s drawing from the supportive company culture as Premier Packaging’s leaders also enjoy competitive fun outside work, including karaoke contests, ax-throwing and extreme go-karting.

“The leaders are still humble and caring for everyone,” King says. “It’s a good example for me. I want to make sure to continue the access and build the culture of a caring, hardworking environment.” 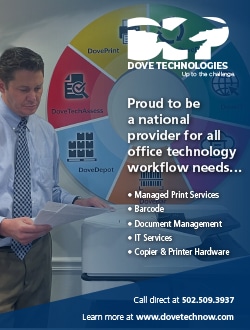 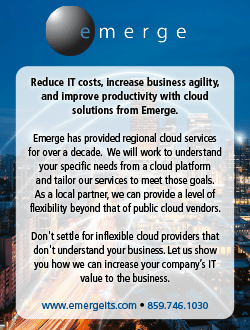