IT as a common-sense government innovation partner

Mike Mayta is a common sense-driven, Harley Davidson-riding kind of guy. He’s also the chief information officer of Wichita, Kansas. In that role, he doesn’t let the shininess of technology or trends distract him.

Quite frankly, he says, buzzwords like innovation and digital transformation frustrate him. 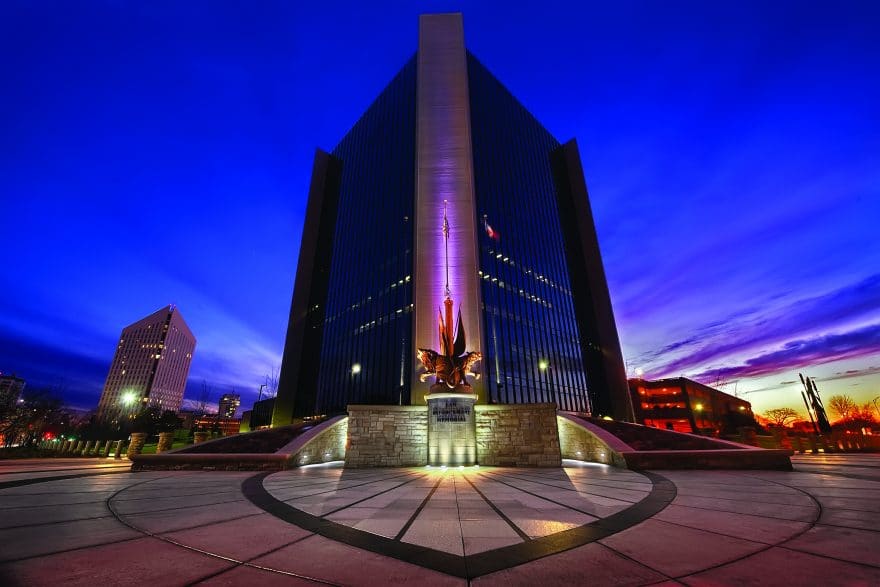 It comes down to common sense and fundamentals—what makes the most sense, not what’s getting the most press, he says.

“If it makes sense to put it in the cloud, then do that, but don’t just suggest that I’m going to go to the cloud just because everybody’s writing about it.”

While Wichita uses the cloud for some functions, like Office 365, Mayta resists the trend to put everything in the cloud.

“If it makes sense to put it in the cloud, then do that,” he says, “but don’t just suggest that I’m going to go to the cloud just because everybody’s writing about it. If it makes economic sense then do it, but if it doesn’t, don’t do it.”

Mayta’s 60-person IT team is in the process of launching a new ERP, or enterprise resource planning, system, which it considered running through the cloud. That was going to cost an additional $100,000 per year, though, so the city decided to run the ERP system on premise but included a module to provide disaster recovery and business continuity in the cloud through the vendor.

“As an organization, we’ve always been frugal as it relates to money,” Mayta says. Wichita is not currently considered a ‘tech town,’ and he says, “We have a history of being a very blue collar community. We built [air]planes for decades, and of course, now we’re not building planes in the volume we had in the past.”

So it’s important to be responsible with funding, but often it comes down to common business sense, he says.

The new ERP system will allow Wichita to move off of human resource and finance software that have code from the ‘90s. It will also empower the city to more efficiently share data and use a new customer relationship management (CRM) system that will provide each city council member with a dashboard showing what constituents saying and if the data backs up their assertions.

“We are very excited about those opportunities, not so much about barfing out data and posting a bunch of data sets on our website, but more about being able to make strategic decision in the organization using data and analytics as the cornerstones of those decisions,” Mayta says.

Rather than listening just to the loudest voice, the city will listen to data as well.

Rather than listening just to the loudest voice, the city will listen to data as well.

“We’re a political organization, and sometimes we do things because politics would indicate that we need to, but if we are really looking at the data, the data might say, ‘No, that project is not a high priority.’”

Though Mayta is excited about these changes, he wants the IT department to be an idea catalyst, not an idea roadblock.

Mayta practiced martial arts for years, and he leans on Chinese philosophies of yin and yang to balance what the business units wants and what’s possible on the IT side.

“It sounds fairly simple, but when you talk to public works folks, when you put something in their stuff [storm sewers], they get a little antsy about that,” Mayta says.

He assured the public works department that the fiber would not clog any pipes or complicate repairs, and the department agreed to try it as a pilot. The $65,000 cost was a drastic savings in comparison to what the city would have paid to lease fiber of a similar capacity .

The fiber pilot is also an example of how IT can eliminate silos between departments. Mayta understands that each department will naturally focus on its forte, but in cases like this, IT can open up avenues for departments like the police and public works to work together in a new way. This is really the foundation of digital transformation, Mayta says.

Mayta and his IT team still perform some “KTLO,” or keep the lights on, work; when a 911 call comes in, it still has to get to first responders. But because those systems have improved so much, the IT team can focus on higher-level work.

“That still needs to be driven by the business,” Mayta says. “…Or better yet, where everyone’s going, especially in municipal government, you let your customers drive your business, and so now it’s, ‘What systems can we put in place to engage our customers and improve their experience to create raving fans?’”

The opportunity to work with the city and its constituents to make Wichita a better place to live, “those big ideals,” are what keeps Mayta in the public sector.

“My ability to put things in place that really can impact the community [is] far greater in this role than they would be in another role,” he says.