Leading by example—and with technology

Despite his title at BearCom, Vice President of Information Technology Mike Owen is quick to point out that he’s more than just the head of the technology department.

“I’m also in the innovation department,” Owen tells Toggle in August from the company’s Garland, Texas headquarters. “We are looking at how we can take disparate systems and turn them into a solution for a customer to solve problems.” 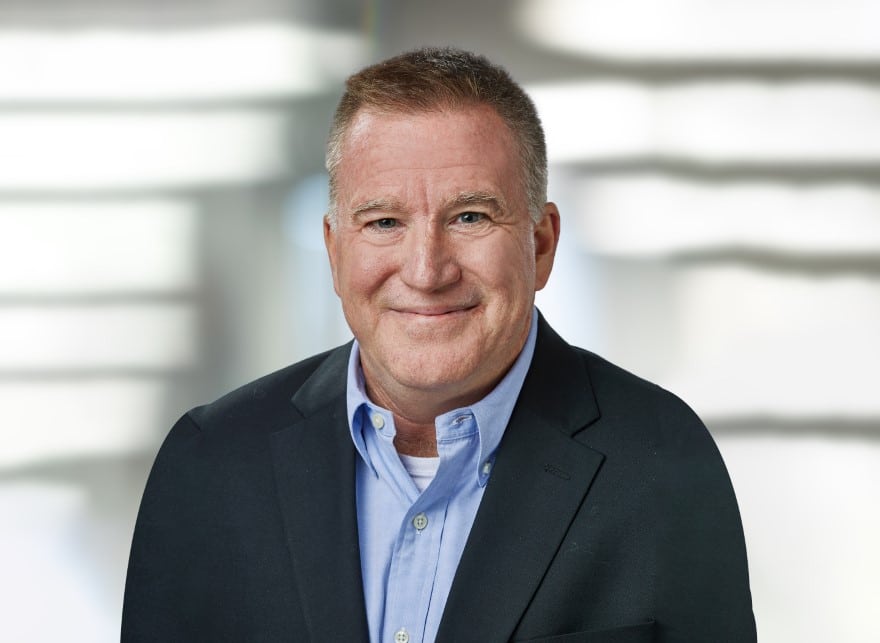 BearCom is linking camera systems with radio systems, so that, for instance, security staff at a parking lot can be alerted to potential dangers caught on camera. That takes both artificial intelligence and wireless connections, Owen says.

As part of delivering long-term evolution, or LTE, communication products, Owen is also developing the language used to describe these and other products. That is used by the trainers of sales staff to target buyers.

But the most important thing he’s doing, he says, is developing private LTE networks to help schools support the underserved and unserved communities across the country.

“The digital divide existed before COVID-19, but the pandemic exposed the problem and exacerbated it,” Owen says. “I mean, everyone has heard the stories of students sitting in their car doing work in a Starbucks or McDonald’s parking lot because of the Wi-Fi.”

He says for its part, BearCom has worked with districts and communities to make the LTE services affordable. But now that the solution is in place, Owen is spending a lot of time with the company’s sales team to train them on the shifting technology.

For instance, the sales team needs to answer questions about the origins of private LTE and why a school, city or customer may be interested in it. Knowing the language and removing the tech verbiage is crucial.

“Getting our salespeople to understand the lingo, especially related to cybersecurity, is a big focus,” Owen says. “They’ve got to understand the key words and phrases and be able to communicate them with the client.” 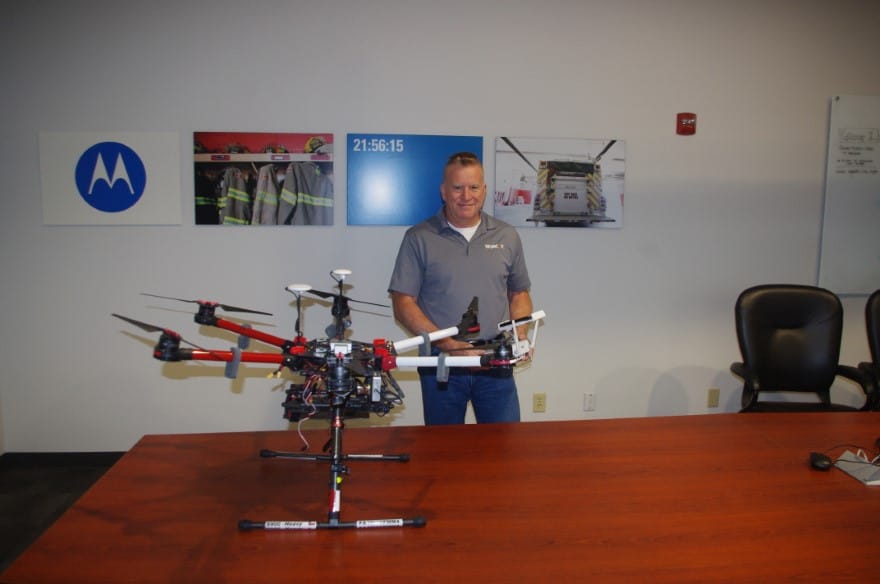 Instead of a school district or municipality having to find multiple vendors, BearCom is offering an easy solution—the goal is to allow the customer to relax while the company does all the heavy lifting, Owen explains.

“It’s exciting because we’re solving a real problem that can have a real impact,” Owen says.

Security is a big deal

Considering recent cyberattacks of companies like T-Mobile, JBS USA and Colonial Pipeline, BearCom has worked to improve its cybersecurity infrastructure, he says.

As part of the process, Owen and his team did an internal evaluation, and there were several areas that needed to be addressed. Sure, the company employed anti-virus and anti-malware software, but the BearCom network had some vulnerabilities.

“We’re not a big company, but with 80 branch offices and our own data center, we’re a big network,” Owen says. “We re-structured the whole thing, replaced routers and added layers to the network.”

With the support of company leadership, Owen has the funds and resources to make BearCom’s network more effective and secure. The going rate for ransomware, Owen says, is about $25 million.

“I will never pay ransomware,” he says. “Hackers take the low-hanging fruit. Which house are people going to rob, the one with advanced security or the one with the front door open?”

A love of technology

Owen spent 28 years in the military—and still serves in the Texas Air National Guard—working in communications, including radar systems and then radio and satellite communications. When the internet started taking off in the 1990s, he began working on computer systems. Then, he moved back to Texas during the cellular revolution and worked for Nortel on cellular networks and Unix computer systems.

“I’ve been working on computers and systems since the 1980s, and I’ve seen a lot of different aspects of the industry,” Owen says. 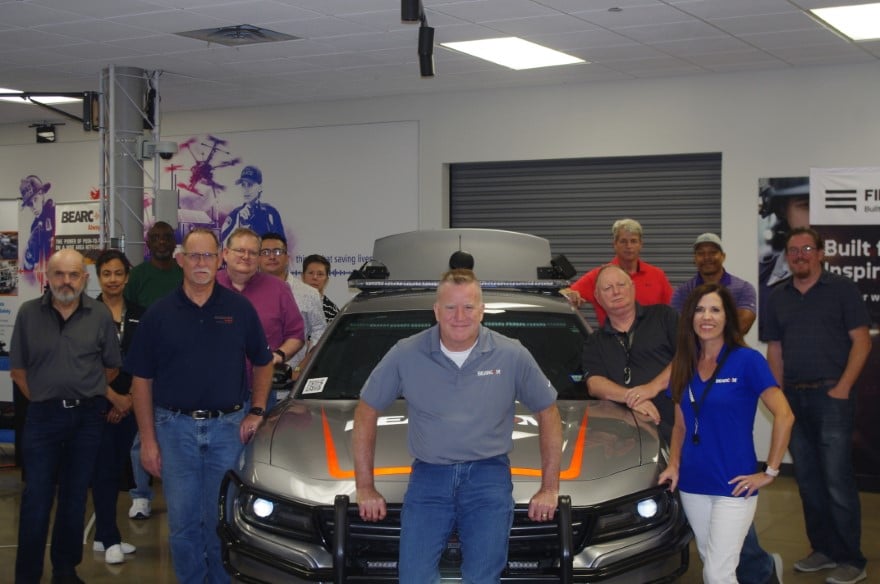 While in the military, he went back to school, graduating with a bachelor’s degree in information technology and a master’s in cybersecurity from Western Governors University. He worked in information architecture for more than six years for Safety-Kleen and then four years as an IT vice president for BakerCorp. He joined BearCom in 2019.

For Owen, leadership is a verb, not a noun.

“You’re a leader because of the actions you take,” he explains. “At the executive level, leadership is so important to helping people grow.”

Working one-on-one and mentoring young executives and helping them become strong leaders is a highlight of Owen’s work.

“Organizational culture comes from the top down; negativity is from the bottom up,” Owen says. “If we don’t work together effectively, our company and business won’t be effective.” 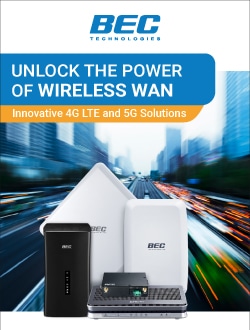