Checking your news feed? Why not participate in government while you’re at it

Waiting in line: it’s one of the great banes of twentieth century life. From the DMV to town hall to the hospital lobby—residents pay for services with their time as well as their money. Some local governments are trying to shrink lines by building apps that let residents register dogs, get building permits or learn about parking bans with a few swipes on a smartphone.

The problem is those apps aren’t always easy to find and are almost always area-specific, meaning people must download separate apps when commuting, traveling or moving. 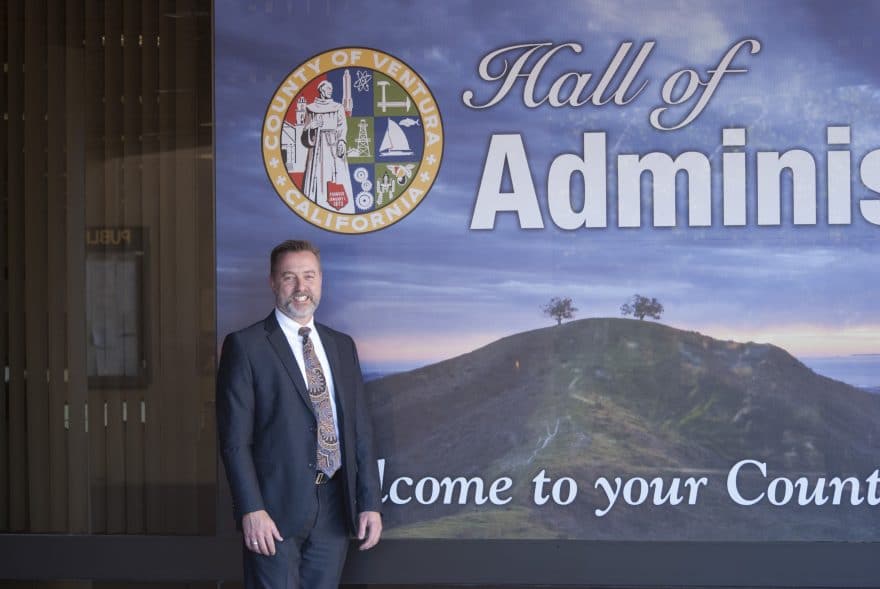 In Ventura County, California, CIO Mike Pettit and his team propose a solution. They want to partner with popular companies like Facebook and Amazon to make county information available in an easy-to-find spot.

“We look at how we can deliver services in a fashion that people are used to today,” he says. “If I’m commuting between two places I don’t want to have to download the local jurisdiction’s app—no, I want to pull up the app that I’m used to using.”

He envisions a future where Ventura County residents go to Amazon to buy dog registration licenses and Facebook or Waze to report pot holes, and where visitors interested in buying a home can go to Zillow to learn about permitting and real estate prices.

“Ultimately, government should work in a way where you’re not aware of it,” Pettit says. “Oftentimes, the government extends its organizational structure out to the people and says you need to know about all of our different departments and divisions, but nobody wants that.”

A new level of public-private partnerships

Many of these ideas are in the nascent stages and will take a lot of negotiating and convincing to pull off. For instance, companies like Google need to see a critical mass of interest before they throw their weight behind a new type of service.

But that’s all the more reason, Pettit says, to start envisioning and talking about the services now.

And the services aren’t all small. He can see the county benefiting from working with companies like Uber or Lyft to let residents track public transportation, or letting health inspectors post information on Yelp. Similarly, he can envision letting users choose and communicate with their healthcare providers through a Facebook-style app. The hypothetical app would give consumers control over which physicians, hospitals and specialists they share their personal information with. This removes many of the privacy concerns associated with online healthcare portals, where providers are in control of patient’s medical records and must seek approval before sharing them.

“If you turn [the model for online healthcare] on its head and put the consumer in control, you can avoid a lot of those problems,” Pettit says.

Bites of the apple

In every case, Pettit says modifying the technology is the easy part. The challenge is establishing relationships with companies like Google and Facebook and showing them how they stand to benefit from public-private partnerships. Pettit is already anticipating these conversations and crafting rebuttals.

He can imagine Uber, for example, telling him that including public transportation in its app undermines its business of providing private cars. But Pettit says the company could get marketing benefits from being seen as an advocate for easy transportation. Similarly, it could use the extra traffic driven to its app to sell more ads.

More than any sales pitch or argument, the most important step for Pettit is building a groundswell of support from other counties and cities. He says that before he approaches Google or Facebook, he wants to show that there is a demand for a greater level of public-private partnership.

“One of the concerns I have is do I only have one bite of the apple with these companies?” he asks. “If I only get one pitch with companies like Amazon or Google, I need it to be a really good one.”

In preparation, he’s reaching out to a large neighbor to the south, Los Angeles County. If he can get some of the larger cities in Southern California to approach big tech companies—many of which are headquartered in that region—he’s hopeful they can work out a partnership.

The partnerships benefit all parties involved—customers, companies and county information system services departments (ISS). Pettit says that pushing all tasks that are heavy on administrative work and can be easily met by an existing service saves his team time and energy to focus on more intricate work.

For example, the county uses a laserfiche service through ECS Imaging that makes it easier to manage documents and processes related to employee hiring, onboarding and training. Thanks to the service, he says the onboarding process has shrunk from 90 days to less than 30, saving new hires and the county from unproductive, unpaid downtime.

Within the ISS department, Pettit adopted Microsoft 365 for email and administrative tasks. The software lets Microsoft take care of server maintenance and updates, freeing his technologists from what Pettit calls “server hugging.”

To manage and monitor these different pieces of software, Pettit’s team uses another time-saving tool called Unified Infrastructure Management (UIM). The software, made by CA Technologies, allows the county to monitor all its apps and the supporting infrastructure on a single dashboard. That way, technologists don’t have to update 20 different apps in 20 different interfaces—instead, they can do it all in one.

Brad Ahlf, senior solutions specialist at the company, describes the UIM as a “future-proofing tool” because it lets technologists manage apps and infrastructure both within the county’s infrastructure and in the cloud—a feature that will become important as the county moves towards what Ahlf calls a hybrid environment of services that are stored on-premises as well as in the cloud.

“If they move to an application that’s hosted in Facebook or Amazon,” Ahlf says, “we can provide outreach and monitor not only what’s inside Ventura County, but what’s outside, as well.”

“We’ve already been dipping our toes into the pool with these smaller projects, but I’m ready to jump in,” he says. 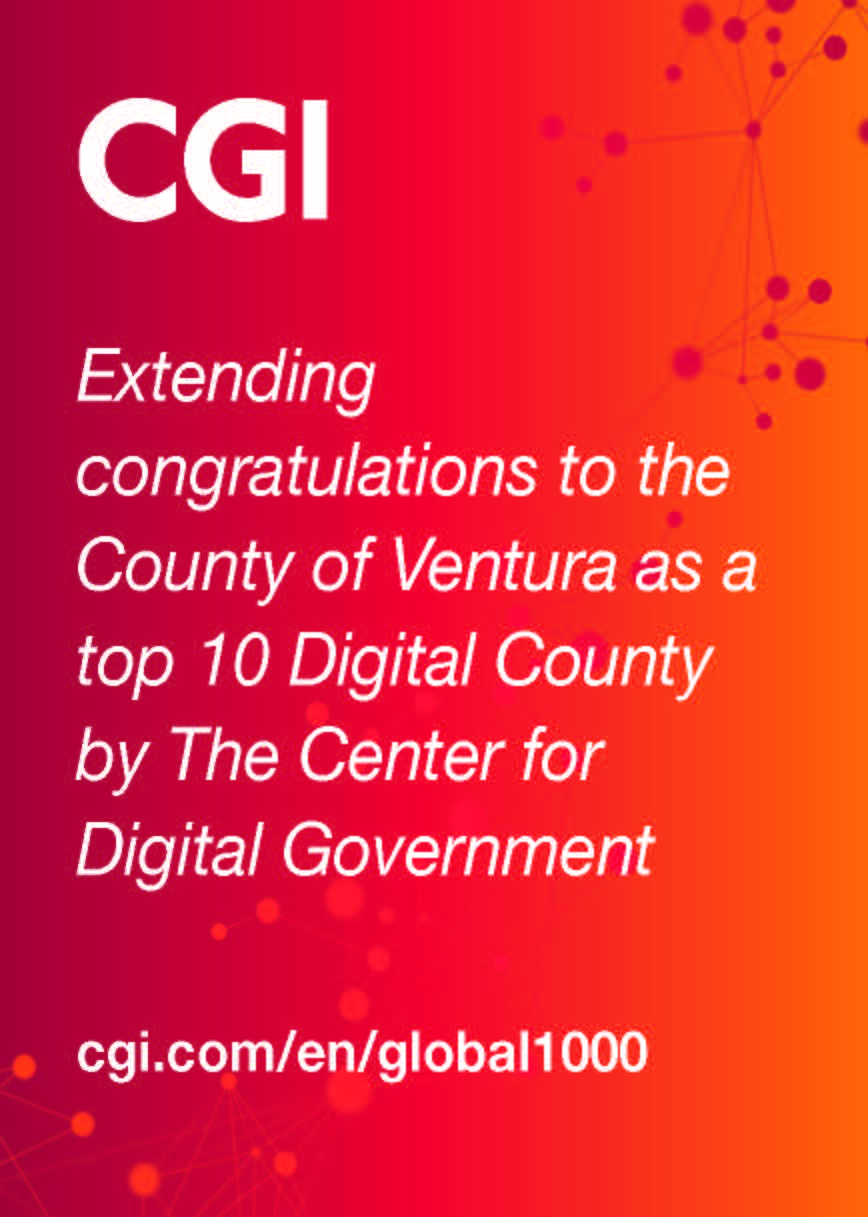 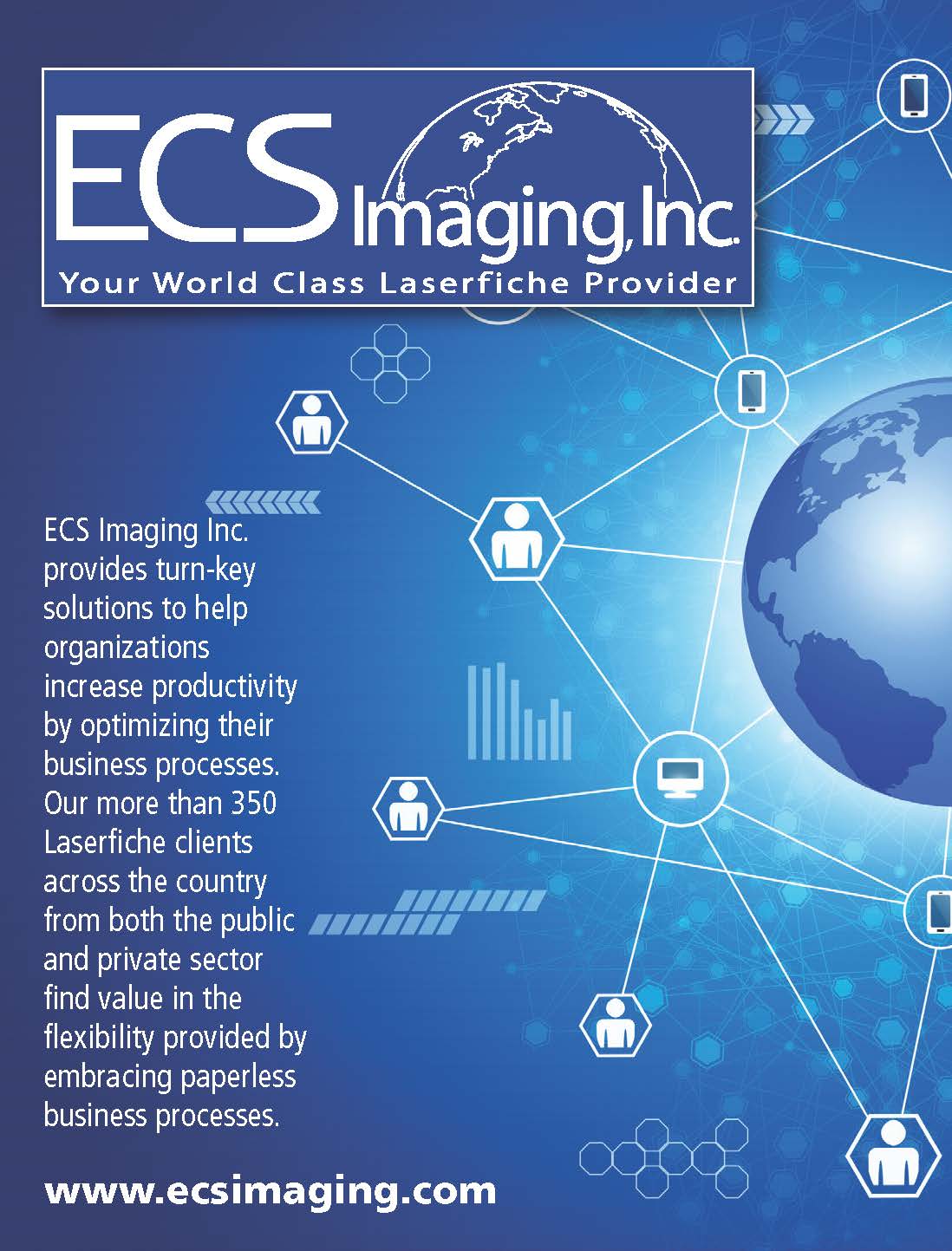