At first, the story of the family owned agricultural producer was obviously a successful one as it grew to five manufacturing and processing plants and 15 sales offices in three European countries. 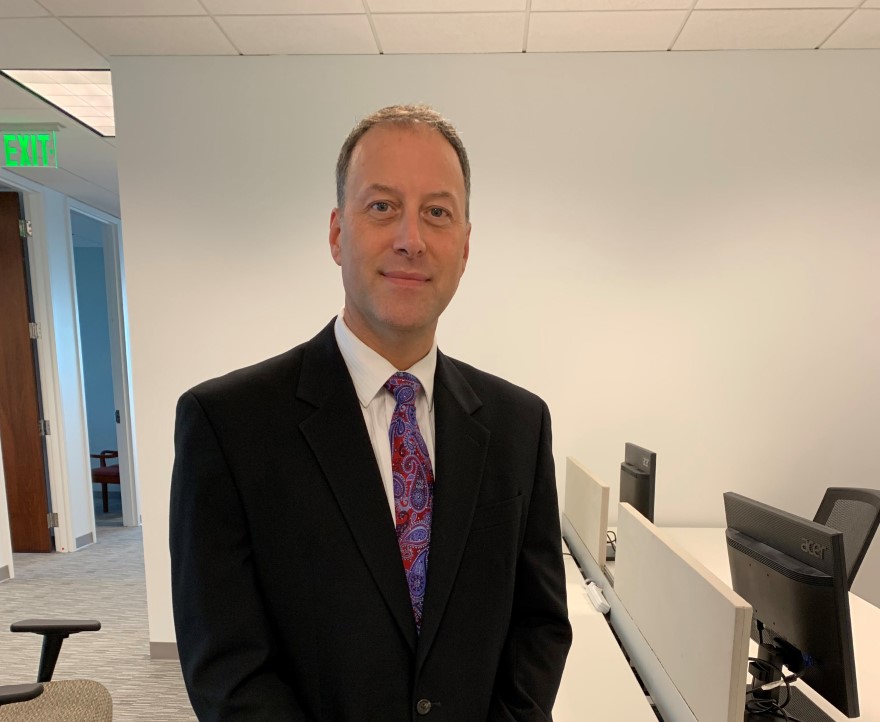 But success in a competitive market became harder to sustain and the company needed an independent review of its operations to prevent further decreases in its market share.

So it turned to Proudfoot.

After an extensive exploration and evaluation of its customer’s operations, Proudfoot designed, piloted and rolled out a company-wide transformation program, says CIO Mike Shuber. 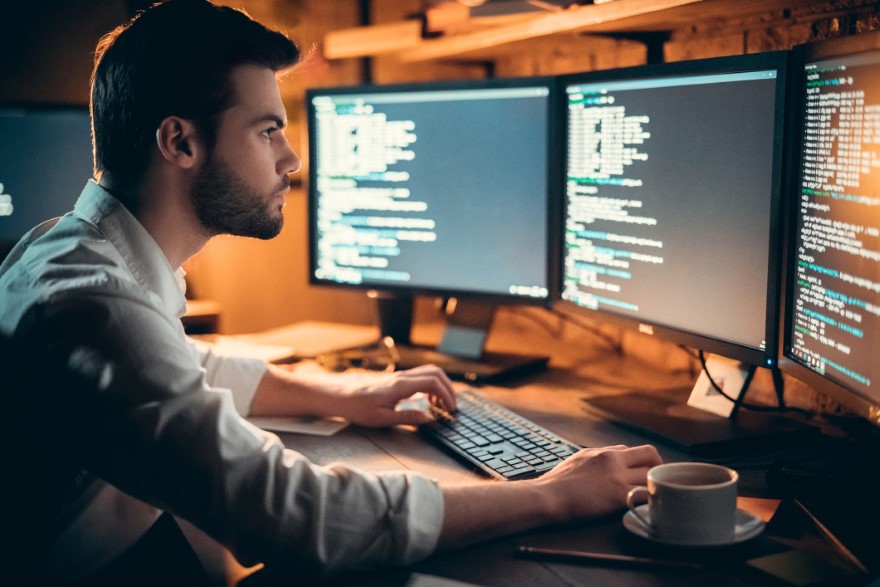 “The type of consulting we do is focused on delivering sustainable operational results through the people at an organization,” Shuber explains. “The goal may be revenue enhancement, but without the support, engagement and buy-in from the employees, it’s hard to sustain any kind of improvement or process change that will deliver that goal.”

Working with partners that have in-depth industrial knowledge, Proudfoot goes out on the oil rigs and into the mines and the offices to analyze operations and produce solutions, he adds. Meanwhile, his department has steadily helped guide how the company does business.

“When I first got here, IT was not recognized as a valued part of the team, but as a tool,” Shuber recalls. “Sales first was the philosophy. But in the last 10 years, that has evolved into IT having a seat at the vision table, at the leadership table.”

Founded in 1946 by its namesake, Alexander Proudfoot, the company strives to “help you realize tomorrow’s results today,” according to its website. It does so by evaluating how client companies operate and train their employees with the help of experts. 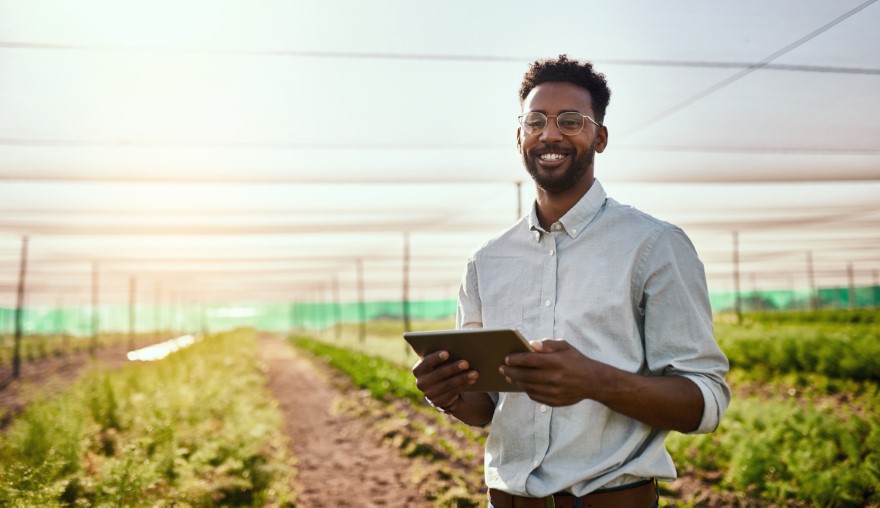 “Since we’re consulting, we don’t actually build product—our products are our people and documentation,” Shuber says. “Our approach is to work with our client teams to allow them to understand how to do their jobs better, faster and cohesively with all parts of the business.”

For instance, Proudfoot partners with Hexagon, a maker of sensors and safety software, to advise mine operators on safer, more efficient operations while managing cash and capital. When it comes to cybersecurity, risk assessment and management, Proudfoot and consultants Strategia Worldwide join forces to help uncover business risks and new opportunities.

The company also teams with software maker Savigent to advise on manufacturing in aerospace and defense, automotive and assembly, and pharmaceuticals.

In the case of the European agricultural producer, the applied expertise increased productivity by 23 percent, according to a company case study.

As he spoke with Toggle in December 2020, Shuber was entering his 13th year with the Atlanta-based company—quite the tenure at one company for someone in the high turnover IT field, he notes.

It’s been successful because Proudfoot continually understands and appreciates the roles technology plays in its growth and efficient operations, he says, though he understands that “technology is merely the tool, the driver for our team.”

Technology works for them

The last few years, Shuber has led initiatives including Proudfoot’s shift to the cloud, which took two years due to the volume of documentation that needed to be gathered and moved.

Using Microsoft SharePoint for storage and access was an easy decision, he says. 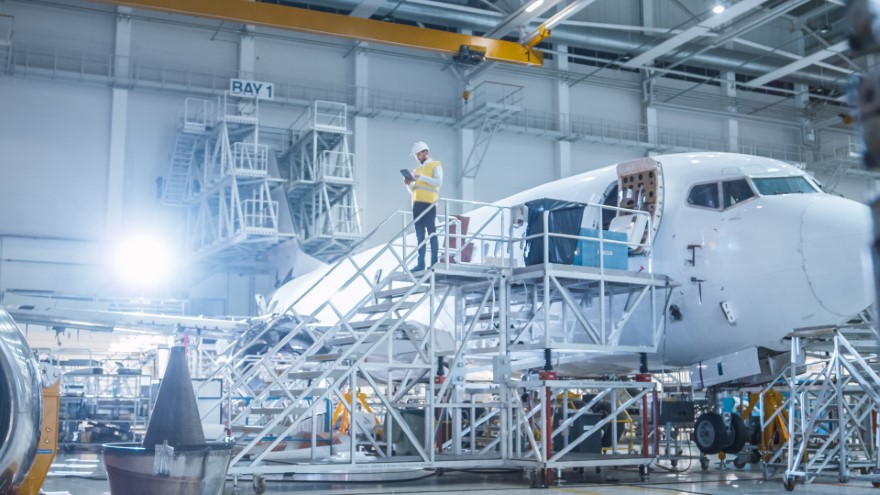 An enterprise resource planning platform from Salesforce allows Proudfoot employees access to materials and content no matter where they’re working from, while it can be administered from a central location, Shuber adds.

Newer automation, such as Concur, eliminates the spreadsheets Proudfoot employees previously used to report time and expenses. With that, Shuber added Procurify to improve purchasing—it not only tracks where and how money is spent, but alerts employees when items are needed.

“Just the proactive nature of the cloud services has cut down on the data that needs to pass between people in terms of emails,” Shuber says.

Born and raised on a farm near Pittsburgh, Shuber’s passion for technology did not really develop until he was in middle school and was offered computer science classes.

“I joined the computer club and I could not stop,” he recalls as he cut his tech teeth on now-vintage PCs like the Apple IIe.

His career began as a product specialist with Sharp Electronics in 1993. In 1997, he became a project manager at Information Resources in Chicago, then took another step up when hired as director of IT at Parson Consulting in 1999. 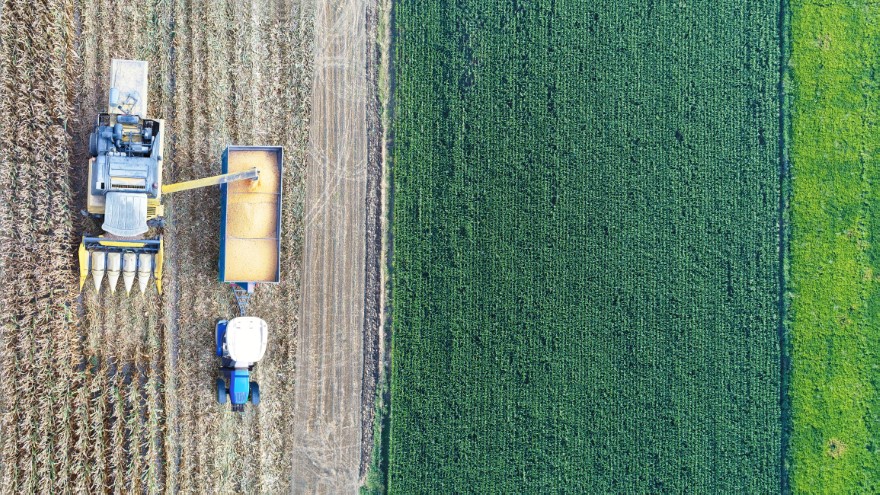 In December 2008, he joined Proudfoot, first as director of its management information systems. He was named CIO in December 2016.

As gratified as Shuber is that Proudfoot’s executive team has developed a better appreciation for its IT department, it has been just as meaningful to have developed a team that’s partially comprised of people he knew before starting at Proudfoot, and then letting them develop.

“People will look back and know that we built a tremendous team that stood behind the business, delivered everything they needed and more—and that was done with a smile,” Shuber says. 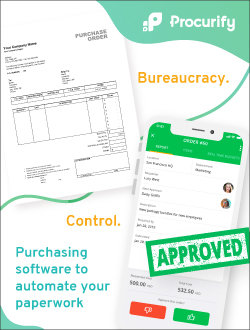