Back to the Future—with fiber optics

Nearly 50 years after Corning Glass Works unveiled the first fiber optics, the world’s wireless revolution sure feels like a permanent one, with providers offering ever-faster speeds at relatively stable prices.

As with any upheaval, however, there is a downside: by 2020, a full 31 billion devices—everything from phones to cars to refrigerators—will be internet-connected, a bottleneck some believe our current rate of Wi-Fi propagation simply can’t address.

For Mike Whitaker, executive vice president of sales and development at the St. Louis-based CountryWide Broadband, embracing the future of high-speed internet means looking in places that only seem counterintuitive: in the past—and beneath our feet. 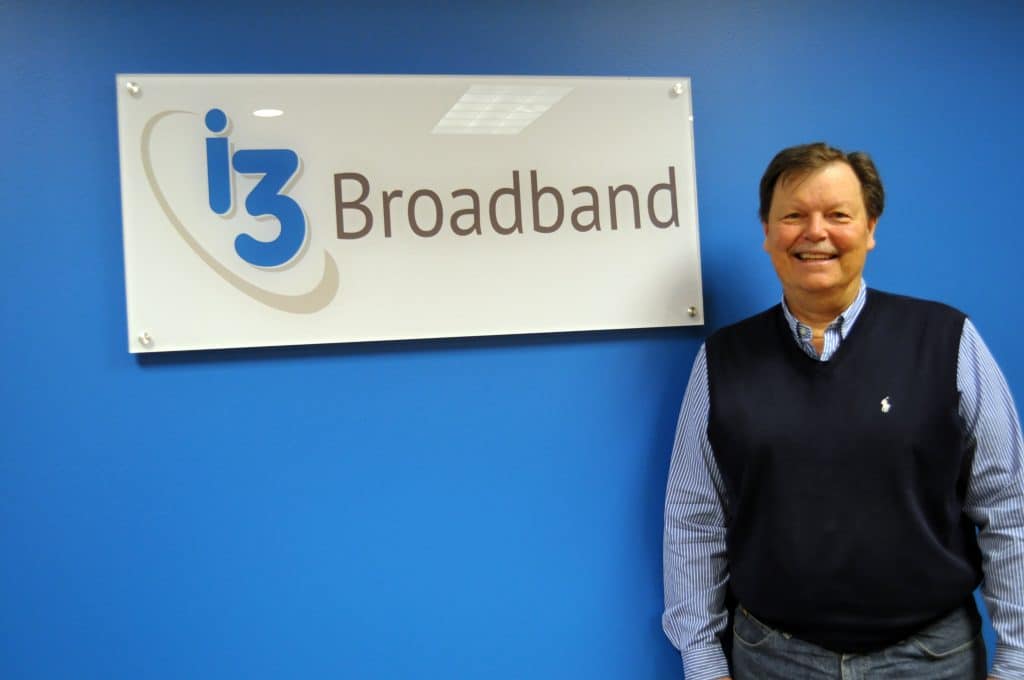 “Unless we invent something faster than the speed of light, fiber is future-proof,” Whitaker says. “Once it’s laid out, there’s almost no limit to how much information you can put through it.”

According to Whitaker, today’s fiber optic networks—when paired with modern routers—have become measures more reliable, with speeds rivaling, and in some cases exceeding, those of their Ethernet counterparts.

So why haven’t more people flocked to fiber optics? Whitaker gives two reasons: First, the up-front costs of grounding miles and miles of cutting-edge cable are, for most companies, prohibitively expensive.

The second reason is that industry giants like AT&T, Verizon, Comcast and Spectrum have grown mainly by securing exclusive rights in particular regions and municipalities. Despite attempts to improve their aging and outdated infrastructure issues, Whitaker says replacing existing copper infrastructure will be time consuming—and quite expensive.

“As faster speeds and more devices are connected, providers have a decision to make,” Whitaker explains. “Build out more fiber, use new technology to increase speeds on existing copper, or throttle back users with data caps.”

Whitaker acknowledges his company can’t turn back the internet tide. How CountryWide can excel, he insists, is by adopting another, equally old-fashioned tactic: providing great customer service.

Based in Illinois, i3 Broadband is, in many ways, emblematic of CountryWide’s strategy of acquiring and empowering local fiber optic providers.

Today, i3 services 10,000 residential customers throughout central Illinois, with plans to add another 3,000 this year alone. The suite of services might be standard issue (TV, phone and internet), but the company’s unique combination of aggressive market pricing ($69.97 for all three) and gangbusters data speed (up to 1Gb per second), make for an appealing package.

i3 touts an almost unheard of customer service rating of over 90-percent at BroadbandNow, a web-based clearinghouse and advocacy group, compared to 53 and 40 percent for Charter Spectrum and Comcast, respectively. 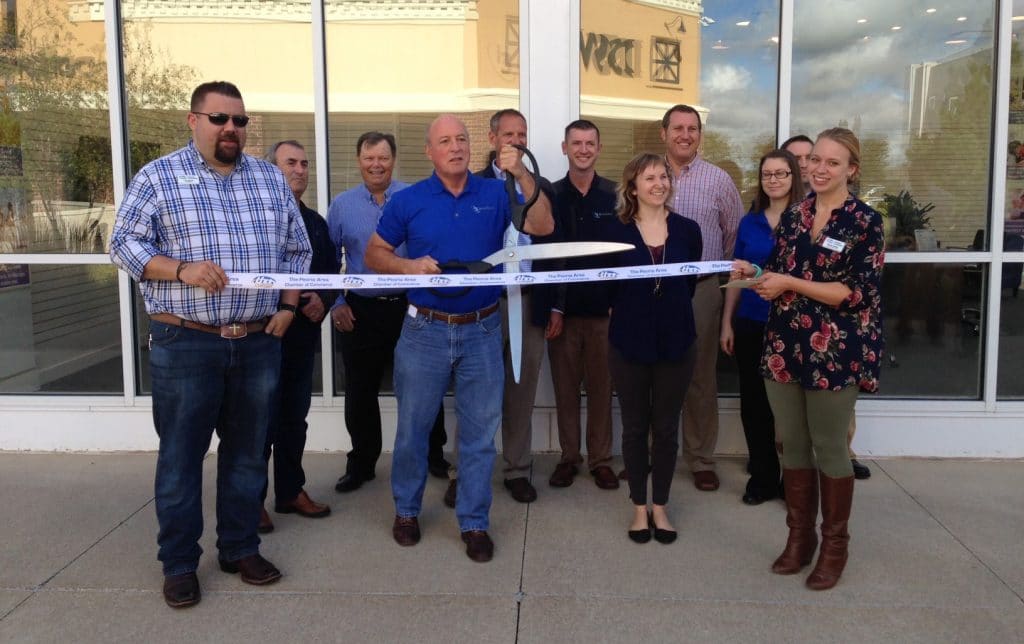 “The fact is, these are local folks giving every customer local service at competitive prices,” Whitaker says. “When people realize that, it’s amazing how quickly they go from being customers to being advocates.”

Rather than buy up regional providers only to put them under the CountryWide umbrella, the company instead provides the resources—fiber optics, yes, but marketing and logistical support as well—capable of leveraging the subsidiary’s established bona fides. Not the least of which, Whitaker says, is having survived the industry’s rapid consolidation in the first place.

Having installed fiber-wired broadband in more than 10,000 Illinois homes to date, and with another 3,000 signups expected in 2018, i3 Broadband’s steady growth should, according to Whitaker, be a harbinger of things to come.

But it’s the multi-unit sector—apartments, condos or anything governed by a homeowners’ association—that CountryWide believes will be its proof of concept.

“It’s like any other product or commodity: when you buy it in bulk, you can pass that savings down to the consumer,” Whitaker explains. “And even if residents are paying market rate, that provides some protection to landlords or building managers in case of a sudden vacancy.”

In the wake of CountryWide’s recent acquisition of the Rhode Island-based Full Channel, Whitaker says his company is entering a new phase of growth—one that brings it squarely into Cox and Verizon’s backyard.

Still, Whitaker not only believes there’s plenty of room for fiber-based broadband to grow, but also that the world’s continued connectivity depends on it.

Asked about the recent decision by the Federal Communications Commission (FCC) to rescind Obama-era net neutrality regulations—which stipulated that providers couldn’t give preferential treatment (i.e. higher speeds) to certain sites and services over others—Whitaker is unequivocal.

“When the decision came down, we immediately went to social media to say we believe in equity, that we believe all content should be treated the same,” Whitaker says. “And an overwhelming number of people shared that post, because it resonated. If you want to send an email to grandma, it should be sent at the exact same speed that Facebook loads.”

Whatever your opinion on net neutrality, there’s one thing on which nearly everyone can agree: the internet is about to change—again.

“Television is increasingly becoming more internet-based, people are cutting cords at unprecedented rates, and that increased demand requires increased supply,” Whitaker says. “You think about a college with 10,000 dorm rooms, all of which have cable jacks. Well, kids aren’t just bringing TVs anymore; they’re bringing laptops and tablets. And sooner or later you have to account for that added traffic.”

CountryWide doesn’t merely expect more and more people to cut their cable cords; they’re embracing it, even advocating for it. When that happens, they’ll be looking for the fastest and most reliable internet possible—“the high-speed interstate to the other guys’ two-lane highway,” in Whitaker’s words.

“We’re living our lives in 140 characters, and the ways in which we’re connected are only going to get faster and more complex” he says. “Our goal is to make that reality as accessible and equitable as we can.”