While there was a time when Fairfax Community Hospital provided vital medical care to residents of Oklahoma’s Osage County, by 2019, it was in ill health itself.

Though it was the only hospital within 30 miles and had been the area’s largest employer, it was unable to pay its staff and was $1 million in debt. The doors remained open only because several dozen employees—some of whom were born there, others who’d been treated there—were working without pay. 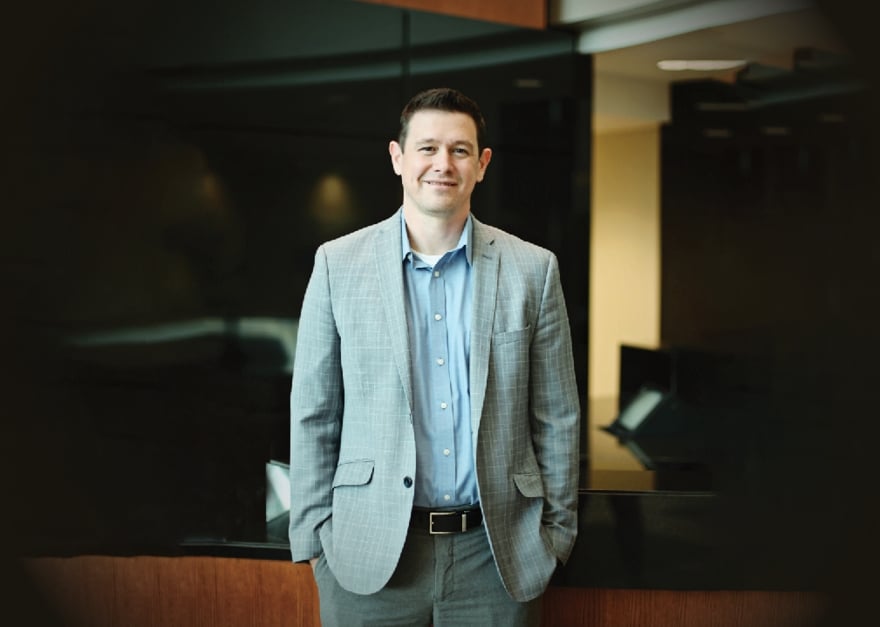 Mike Wood of Avem Health Partners says he’s proud he and his company could restore financial health and continue delivering medical services for people who had few alternatives or other resources.

“Coming here with the vision and investing in communities we operate in has been refreshing,” says Wood, Avem’s CIO. “Our company lives it, it’s a lot of people working for the good outcomes for our hospitals and patients.”

All are in rural areas, and while Fairfax Community Hospital was in bad shape and its operating license in danger of expiring, that’s not uncommon.

“We will go in and staff the hospital with the clinical and support staff that it needs,” Wood says. “We get to go into these hospitals and modernize their infrastructures—their desktops and their wireless and provide an [electronic health records system] for their business.” 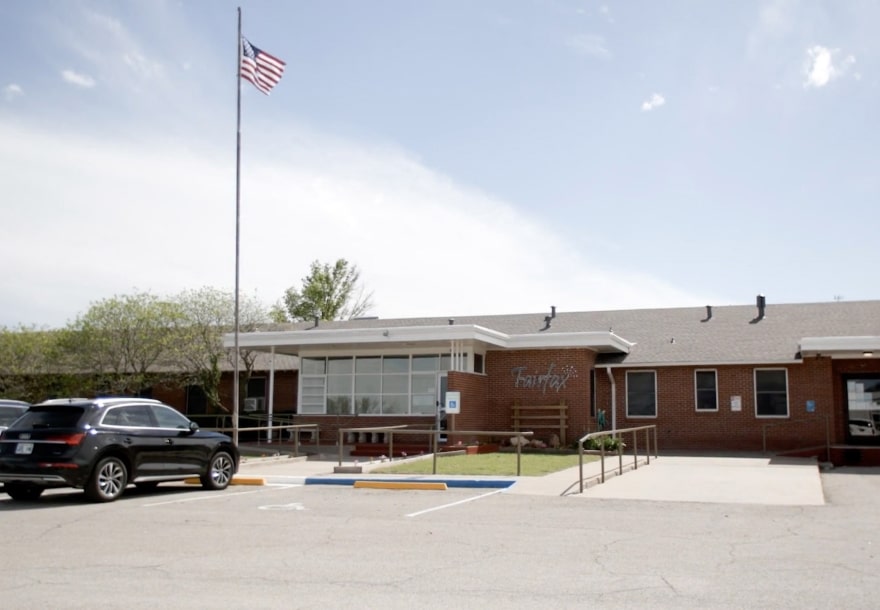 Wood joined Avem in January 2021, arriving after Fairfax was added to the company’s network, but in time to help lead the IT transformation there and for the two other hospitals. Avem’s IT team is training hospital employees throughout the Avem network on the new electronic health records platform from Meditech that’s scheduled to go live in February 2022.

Wood says the cloud-based Meditech platform is the best choice because it’s well known in the field and because Avem can use it in other hospitals and clinics, standardizing its approach.

The standardized EHR and tech network are being protected by a comprehensive approach to cybersecurity, Wood says. Fortinet provides the network security and SentinelOne protects the end points. The protection tools are complemented by Axio 360, an assessment platform Wood and his staff use to understand Avem’s risk exposure.

He says the risks from phishing attempts that can lead to ransomware continue to increase. Any shutdown or breach caused by those attempts could be catastrophic. Not only could personal information be stolen, Avem’s network also supports radiology and diagnostic imaging and if it goes down, it affects a whole hospital’s ability to deliver care.

Avem’s network also needs to comply with rules from the Health Insurance Portability and Accountability Act, and Wood says telehealth services that expanded during the COVID-19 pandemic are here to stay, making cybersecurity even more crucial. 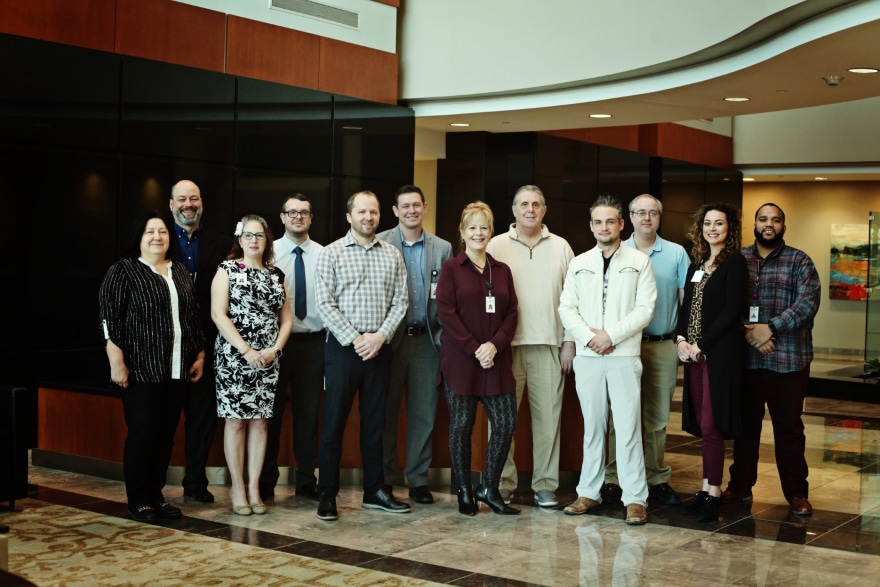 To complement the cybersecurity tools, he and his staff train employees on using Meditech and the network. They’re also training employees to be more skeptical or even suspicious about emails to avoid malware, a possible data breach, or even paying fake invoices.

“You can put technology in all day long. We can do risk and compliance assessments but being friendly to people you don’t know is a part of how we operate. So complete trust can be an issue,” Wood says.

A father of seven who likes to fish and play basketball when time allows, Wood grew up in South Carolina and earned his bachelor’s degree in administrative leadership from the University of Oklahoma in 2018. He earned the degree long after beginning his career in tech in health care—that came about by accident as he worked for Clinics of North Texas, headquartered in Wichita Falls.

He’d been working in the company’s warehouse in 2000, and while fulfilling orders for the clinics, Wood also began helping fix IT issues in the warehouse.

“It was more out of necessity than an interest,” he says. “I found that I really did like it once I got into it.”

He took a job in the IT department full-time and was a network administrator when he left Clinics of North Texas and joined INTEGRIS Health as an information security engineer in August 2004. Wood also began studying computer science and earned an associate degree from Penn Foster in 2008. 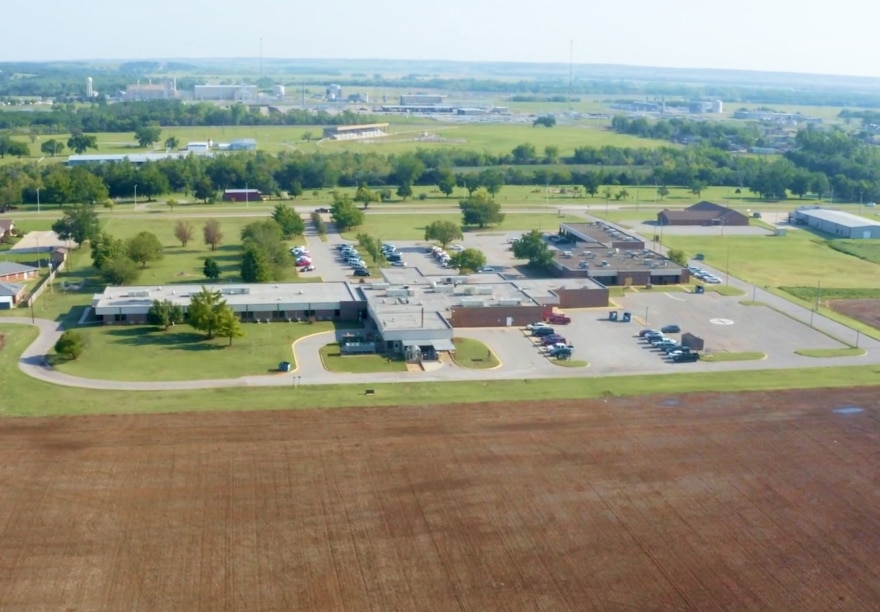 Fairfax Community Hospital’s is steadily improving, too. Avem assisted in finding a new license owner, expanding its capacity to 25 beds, implementing EHR and by upgrading technology with new radiology equipment and systems.

“It’s been very fun from me. I transitioned from a large health care system in Oklahoma. There’s lots of work to do, but as busy as we are, you can see the progress, improved service and the difference you’re making as you move along.” 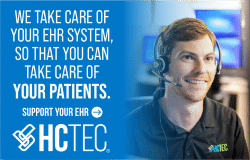