Wired to get maximum bang from an IT buck

While normalcy returns to campuses everywhere, COVID-19’s effects remain and not just for public health. With remote study options existing since the spring of 2020, opportunity has abounded for hackers. More recently, federal authorities have warned how the Russian-Ukrainian conflict unleashed a new wave of cyberattacks on Western energy, finance, communications and, yes, higher-education infrastructure.

It takes more than firewalls to keep the miscreants of malware at bay. So emphasizes Mimi Royston, the long-time chief information officer at American International College, who must stretch a buck even in good times. AIC is an institution for many first-generation students and over half of its nearly 1,400 undergraduates are eligible for federal financial aid through Pell Grants. 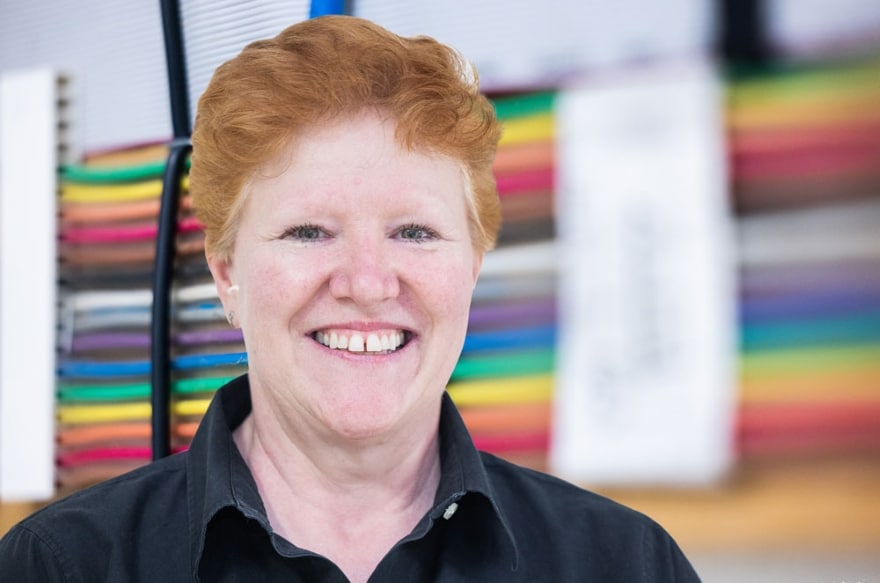 That means the school needs to be more frugal than the better-bankrolled colleges and universities elsewhere in the Bay State, and that Royston must exchange insights with other schools. Recently, for example, her department gave a crash course to its counterparts at Lasell University in Auburndale, Massachusetts. In return, Lasell’s IT demonstrated how to bulk-distribute e-mail. Thus, a free learning experience for both schools.

“We showed them how to draft a message that looks like phish and sent it throughout the campus community and track who clicks on it,” Royston tells Toggle in March. “Then we sent a message that had this been a real phish, they would have replied to a malicious actor and explain the problems that it could have caused.”

She also teams up with other schools to negotiate better pricing for AIC. AIC being one of eight members of a network called Cooperating Colleges of Greater Springfield, there’s much strength to leverage. Last year, the group and another network, the Miami-based Campus Consortium, also answered Royston’s pitch for grants to strengthen cybersecurity.

Multifactor identification being the next step in security, Royston used that grant to implement QuickLaunch’s single sign-on, multifactor and password management and raves at the result.

“We have doubled the number of SSO applications now that we have a secure authentication environment and at a much lower cost than MFA competitors,” she says. 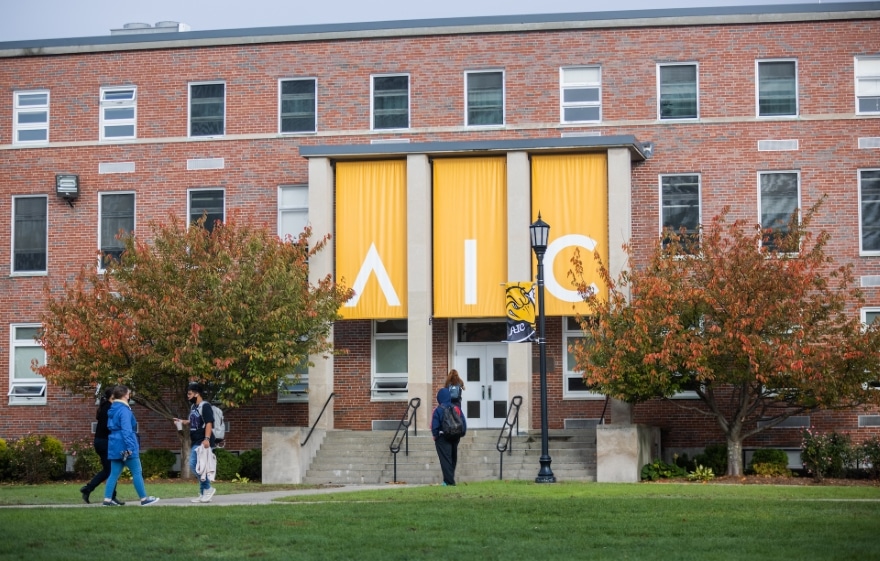 In the best of ways, another AIC vendor, Barracuda Networks, lives up to its voracious name, Royston explaining how it devours suspicious emails before anybody has the chance to open them.

Royston also recently implemented a new product for print management that uses less paper and ink. It’s used at AIC’s libraries and labs and will be expanded to all multifunction printers. And when AIC needed to double the amount of wireless access points to improve the student network for remote learning, she enlisted two other vendors, Aruba Networks and Integration Partners, to find the right solution at the right price.

It’s all part of running campus IT, she says. At least at AIC, it’s much more than just being in a data center.

The belt-tightening being campuswide, Royston’s been getting by with an IT staff of 12. That is fewer than in years past. But, in her words, it’s still a “small and mighty” group and more gender-diverse than most, half of its members female.

Diversity’s high among her bywords, and she’s proud to be a two-fer in that regard, a rare female CIO and a proud member of the LGBTQIA+ community. On top of that, she and her wife are raising a 17-year-old Hispanic son and she feels further blessed to be sharing their central Massachusetts home with a nephew and grandmother-in-law.

“For us, family is large and extended,” Royston says. “For me it’s important to care for the people around you.”

And that includes the AIC students.

“We have to be very careful about how we spend our IT dollars because it can’t be at the expense of the student experience,” she says. “We work with key vendors who help us choose solutions that keep costs low, and we benefit from showing other colleges how we innovate and them showing us how they do it.” 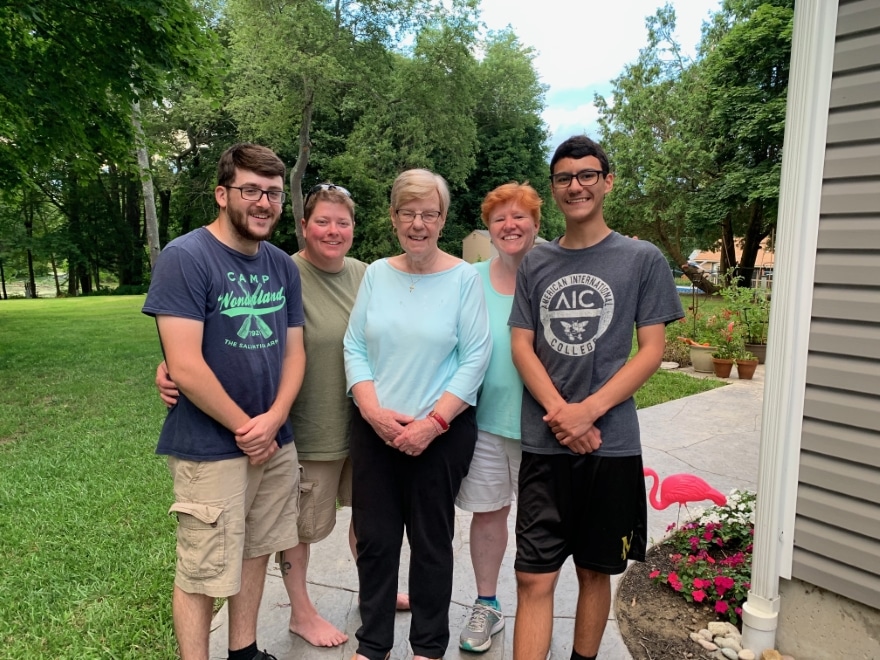 As to how she opted for an IT career, Royston says she always had a penchant for technology and made a lot of friends as an Assumption University undergrad when she worked in the computer lab and helped them with computer problems. Though a psychology major, she rounded her skillset with computer science courses and, upon graduating in 1990, worked five years as a systems consultant at Hanover Insurance.

She returned to her alma mater in 1995 for an 18-year stretch as associate director of IT, earning an MBA in the process. When AIC offered her the CIO role in January 2013, she accepted and has found it most rewarding personally and professionally.

Active in the community, Royston is a vestry member—a de facto trustee—at the Episcopal Good Shepherd Church Oxford. The Berkshires being not too far away, Royston’s family enjoys a time-share with a hilly backdrop. Other times they venture east to visit Royston’s twin sister in historic Plymouth.

Either the mountains or sea provide much-needed respite from IT’s fast-paced world. As does Royston’s BA in psychology.

“My psychology degree enables me to maintain a strong focus on people frustrated by technology,” she chuckles. “And that can be true of everybody. I often say: Our job is to enthuse and empower people to use technology better.” 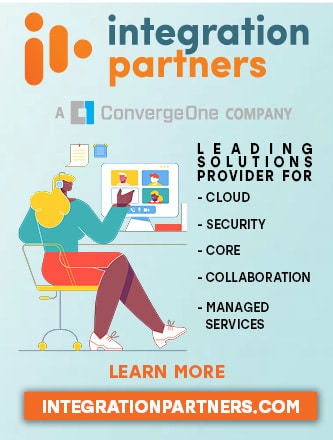