The strategic power of IT

IT departments have sometimes been seen as a sort of black hole: Requests go in and replies come back out—but not always a whole lot else.

Especially in this fast-paced technological world—and especially in the rapidly-evolving health care industry—Mitzi Cardenas has set out to disrupt that role. As senior vice president, chief strategy and chief information officer for Truman Medical Centers, her goal has been to ensure that the IT department has a seat at the executive table. 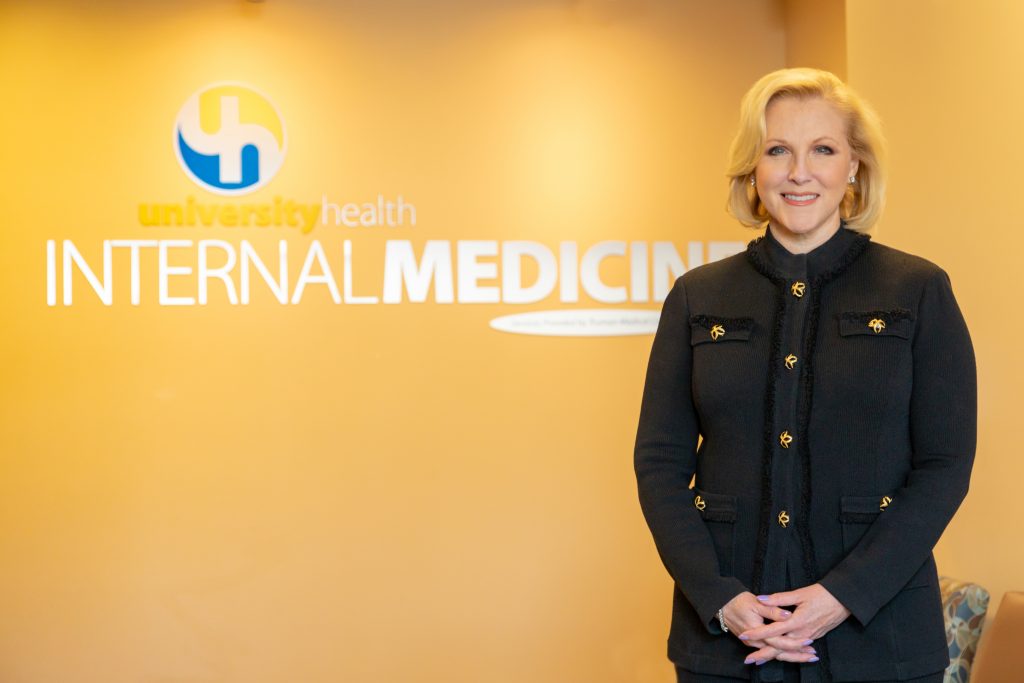 “I want IT be recognized as a strategic asset,” says Cardenas, who grew up dancing ballet professionally and has an artist’s appreciation for the technical and strategic ‘dance’ of IT. “We may not be laying hands on a patient, but we are providing tools that caregivers need to support the patient.”

Truman is composed of two health care centers in Kansas City, and Jackson County, Missouri. These centers are the primary community teaching hospitals for the University of Missouri, Kansas City, as well as the largest safety net system in the state.

“We want to provide the best experience for everyone, regardless of their ability to pay,” she says.

Under her leadership, the IT department has spearheaded several initiatives to help further that goal and ensure that Truman reaches as much of the local population as possible.

One of the system’s most recent significant endeavors has been the launching of a 7,000-square-foot primary care clinic alongside a YMCA in the urban center of Kansas City. Opened earlier this year, the facility, with 12 exam rooms, a lab and four physicians, offers services to those who might not otherwise have access to them due to challenges such as cost or transportation.

The dual benefit, Cardenas says, is that they can take advantage of the myriad services at the YMCA, as well—from its athletic facilities to programs that focus on healthy cooking and managing chronic conditions such as high blood pressure or diabetes.

“It rounds out the opportunities to keep them healthy,” says Cardenas.

It’s a partnership that Truman and the YMCA hope to expand; in that vein they are working together to create a community health record. As Cardenas notes, about 80 percent of crucial information about a patient—how often they exercise, for example, or the community services they are active in—is not included in their electronic medical record. This information can ultimately help craft initiatives to improve overall community health.

Engagement will be a key component going forward, she says; Truman and the YMCA will look at finding ways to implement technology into the community and encourage people to use it.

Meanwhile, within the clinical setting, Truman has implemented Cerner’s CareAware Connect mobile utility. The mobile app, installed on hospital-use-only phones, allows caregivers to find patients, scan for their medications and blood type; and take pictures of wounds or injuries that are automatically uploaded to their record. 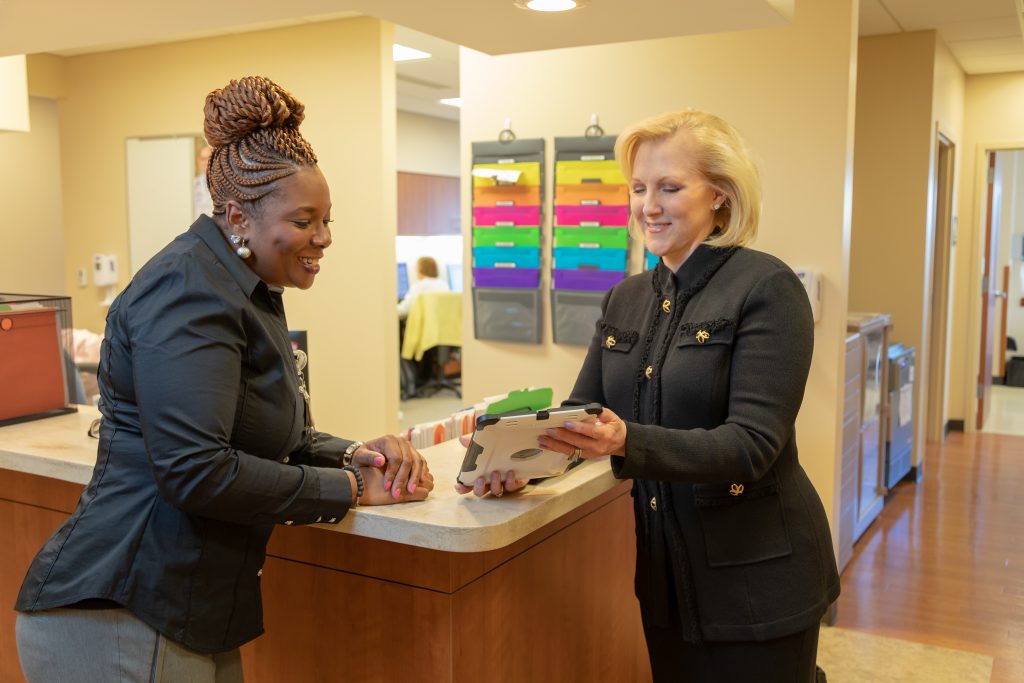 It also allows patients and their family members to directly contact their doctor or nurse—who carry the phone throughout their shift—and vice versa, reducing the need for call buttons and paging. A longtime partnership with Philips North America also allows them to archive pictures, images and other digital patient information.

“Health care IT has changed so much,” Cardenas says. “It’s a daily look at the industry to determine what’s going to happen next.”

Another effort has involved placing cameras in the rooms of patients who present a fall risk. Rather than having to sit in those patients’ rooms—protocol in many hospitals—nurses can monitor them remotely, while attending to their other duties.

“As a safety measure, it’s working very well,” says Cardenas. “It allows our staff to be doing what they need to be doing: Providing patient care as well as supporting the rest of the care team.”

And although that dovetails with her priorities—and that of her staff—these days, she initially had plans to go down a completely different path.

Growing up, she “lived and breathed” ballet, and intended to become a professional dancer. She did eventually achieve her goal, doing plies and pirouettes in New York City and Chicago. But practicality took over; she figured she would be better served to pursue a more stable career. She had always been interested in health care (her grandmother was a nurse), so she went into marketing—selling medical devices for a time, before taking the CIO route.

Although she called it a “pretty big departure,” she notes that the creativity and thinking-on-your-feet qualities inherent in ballet carry over into her work today.

She joined Truman in 2008 because she wanted to work for both a mission-based hospital and as a CIO reporting directly to the CEO to implement her strategy-based approach to IT.

“I like knowing that I’m really helping the community,” she says. “I feel like I’m making an impact on the community through the work that we do and on society in general.”