Not all tenured city employees are slow to adopt technology

Sue Farni has a unique perspective on technology in Mobile, Alabama. It’s the kind of perspective you only get after 39 years on the inside, fighting to make Mobile a forward-thinking tech city.

When the City of Mobile launched its first IT department in 1978, Farni was hired as one of its first programmers. She’s worked in the IT department ever since, and today, she’s the executive director of IT. So, Farni knows just how far the city has come.

Mobile hopped on the DATABUS early

In 1978, long before “computer” was part of municipal vocabulary, Mobile chose to work with Datapoint Corporation. Datapoint had a network and personal computers before everyone knew what “PC” stood for, she says. 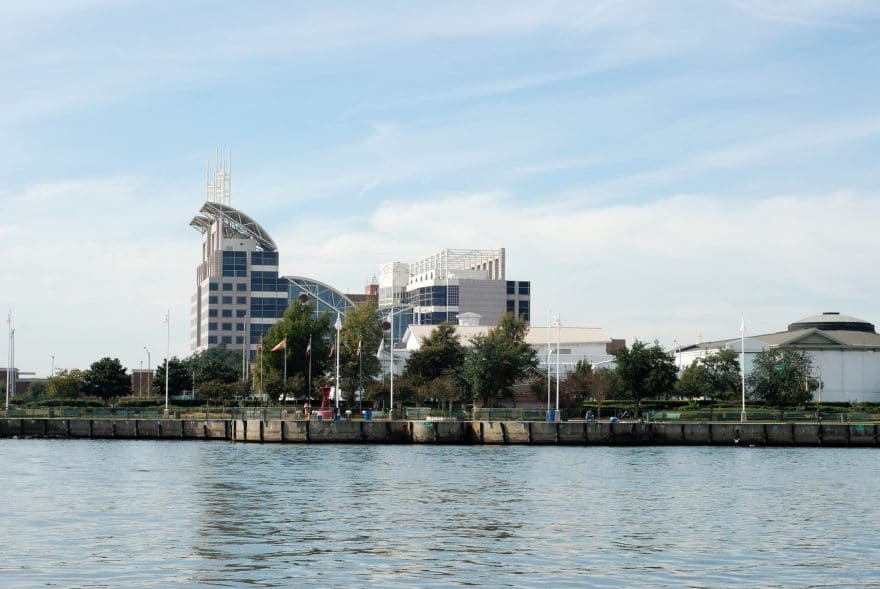 “We actually have some systems that were written in their language called DATABUS that we’re just now moving away from,” Farni says. That’s not because the IT department resisted change. “Their stuff just didn’t break,” Farni says, laughing.

Then, in the ‘90s, the city started to require that telecom companies install extra fiber-optic cable, or dark fiber, for the city to use as needed. That was a unique forethought that few other cities had.

Just before Y2K, Farni remembers being apprehensive about looming problems the year 2000 would cause with “all the big systems in the sky”. Now she laughs at how amazed she was when nothing calamitous happened.

More recently, two things have had a strong impact on the City of Mobile’s IT department: the cloud and Mayor Sandy Stimpson.

In 2015 the city began a three-year process of moving to the cloud. Beginning with the parks and recreation department, the city moved each department, one at a time, to the cloud—municipal courts, city financials, the police department, human resources and payroll; sales tax and business licensing; and permitting and code enforcement. In June 2017, the last module will go live and bring work orders, inventory, fleet and facilities into the cloud. 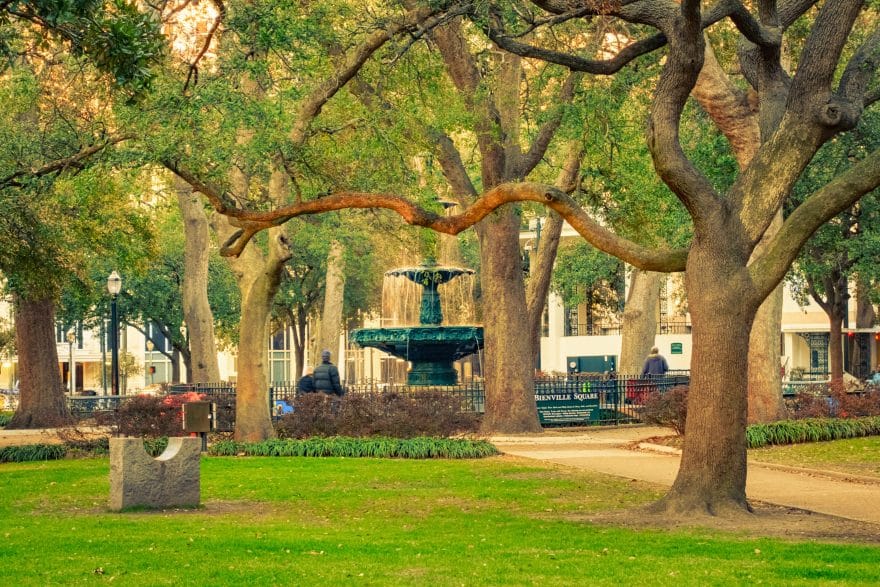 Rather than pick modules for each department from separate vendors, the city decided to work with one vendor who could provide cloud-based modules for all departments. It found that vendor in Tyler Technologies.

The city has gone “Total Tyler,” as Farni puts it, and has committed to being one of Tyler Technologies’ early adopters, using some of its platforms before any other customer. Because the city is on the front lines, it does help Tyler debug minor issues that arise, but Farni says, “We’re willing to work through this because we get the benefit of being able to shape the software the way we would like to see it.”

The city’s move to the cloud was prompted, in part, by the support of Mayor Stimpson.

In her time at the city, Farni has seen the IT department be “pushed so far down in the organization that you really don’t get any attention.” That’s drastically different from how the city operates today. Under Stimpson’s leadership, Farni sits on the mayor’s cabinet and gets a voice in decision-making.

For years before Stimpson arrived, Farni and her team advocated for a new financial system. They’d form a committee, find software that would work and then their budget would be cut.

When Stimpson was elected, Farni and her team had a presentation ready on why the city needed a new financial system and what the return on investment would be. The mayor agreed with Farni and took things one step further, asking what about all the other systems in the city?

With his support, Farni and her team jumped at the opportunity to update all of the city’s software.

Switching from hardware to software

As the city prepares to complete its transition to the cloud, Farni is looking ahead to the next project: transitioning the city’s phones to voice over internet protocol, or VOIP. 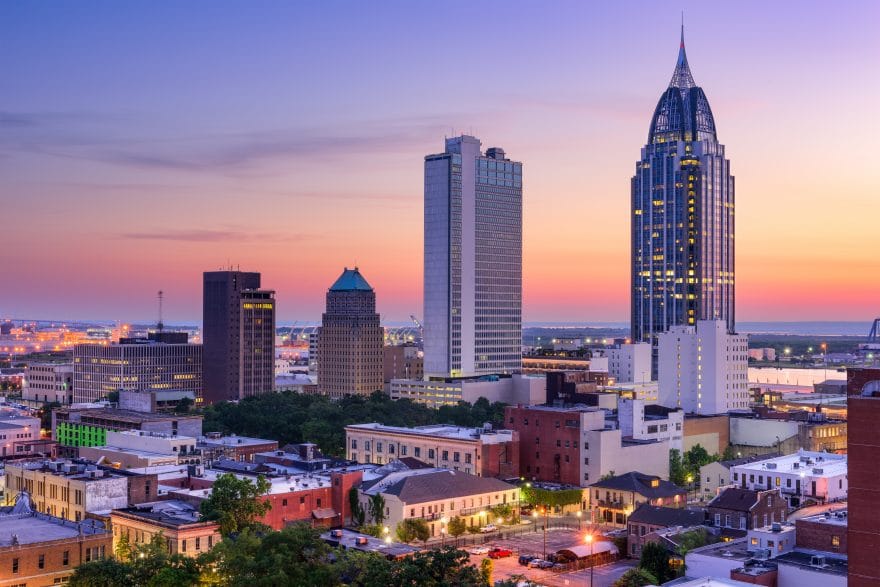 “We’re operating on a very antiquated phone switch, which is hard to get parts for, and it takes up a lot of room in a building that the neighboring museum would like to have, so we are in the process of moving all of our voice to the cloud also,” Farni says.

By moving all of the phones in its 150 buildings to a VOIP system, the city will reduce the number of employees required to maintain the phones, replace hardware with software and get rid of both the “old, antiquated equipment that’s costing us a fortune” and long-distance phone bills.

The gift that keeps on giving

As the city takes on projects like the VOIP migration, it benefits from a robust fiber network.

A testament to its foresight: as many as 25 years ago, in its telecom leases, the city started to require that telecom companies install extra fiber-optic cable, or dark fiber, for the city to use as needed. As a result, the city has fiber it may never use, Farni says. To connect buildings to that fiber network, in most cases, the city only has to run its own fiber from the curb to the building.

“That’s just paid benefits over the years, just on and on,” Farni says. “It’s the gift that keeps on giving because we have a very robust fiber network and you can’t really do anything without that.”

Like other savvy cities, the City of Mobile has plans to use technology to make the city more accessible to citizens and visitors and to increase transparency and leverage data in decision-making. Farni says it’s hard to predict exactly what that will look like.

“Five years ago, if you’d asked me if we were going to be in the cloud, I probably would’ve given you kind of a blank look,” she says. “I think we’re very poised to take on new challenges, and it’s an exciting time to be in this career. I kind of wish I was coming in now, instead of going out.” 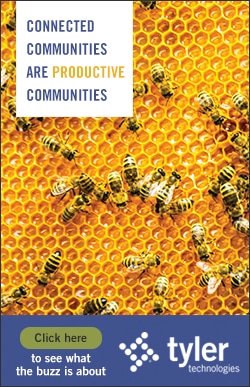 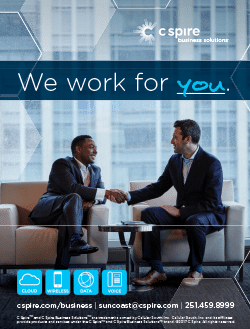