When Murali Natarajan came to the U.S. for IT consulting assignments in 1994, he did not expect his work would become something bigger.

“I did not graduate college planning to work for an insurance company,” he says of the assignment at RLI Insurance Co. that proved to be a turning point in his life. Yet, nearly 25 years later, the insurance industry has provided him with a rewarding tech career that continues to challenge and excite him, he says. 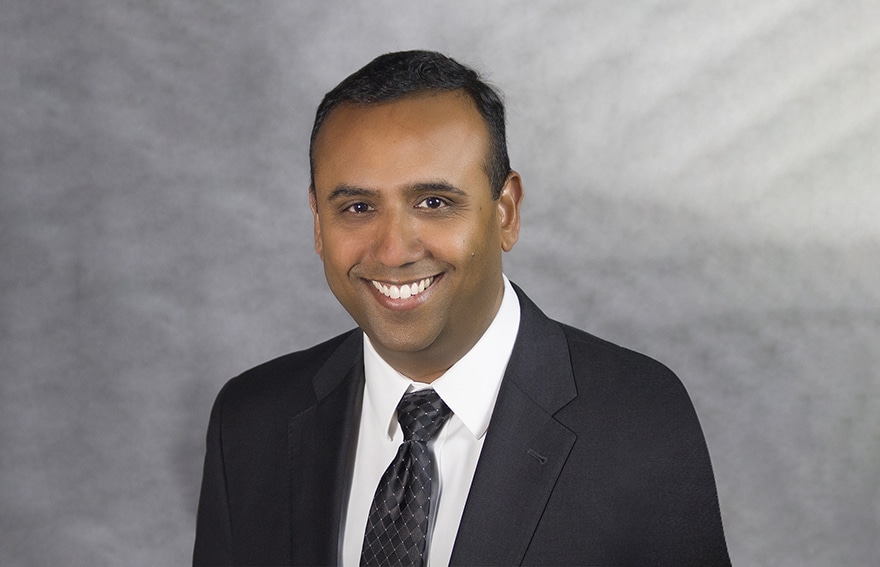 Now senior vice president and CIO at West Bend Mutual Insurance in West Bend, Wisconsin, Natarajan is responsible for creating and executing the technology vision and strategy for its various business units.

“My approach is as a business-first leader,” Natarajan says. “Running an IT shop is all about people and not just technology. It’s not just about cool things, it’s about how you get people energized to be a high-performing team capable of solving business problems by leveraging the right set of technologies.”

Since he joined West Bend in May 2017, Natarajan has improved the link between IT and business operations by placing technology teams in each business unit. The teams still report to him, but he says they work very closely with the business units to understand and solve their challenges.

“Don’t align with the business. Be the business,” he summarizes.  “Think like a customer, act like an owner. This instills responsibility, pride in what we do and keeps us competitive in the marketplace.”

Natarajan says his team is currently building a portal that enables customers to get quotes, self-service policy changes, e-sign agency contracts and chat with underwriters and service center staff. The platform could make operations more efficient in an industry with complex processes and enormous amounts of forms and paper, Natarajan says.

“Our IT strategy is to deliver technology solutions that make it easier for our customers to do business with us,” he adds, noting that while insurance is not a commodity product, it’s often bought like one. 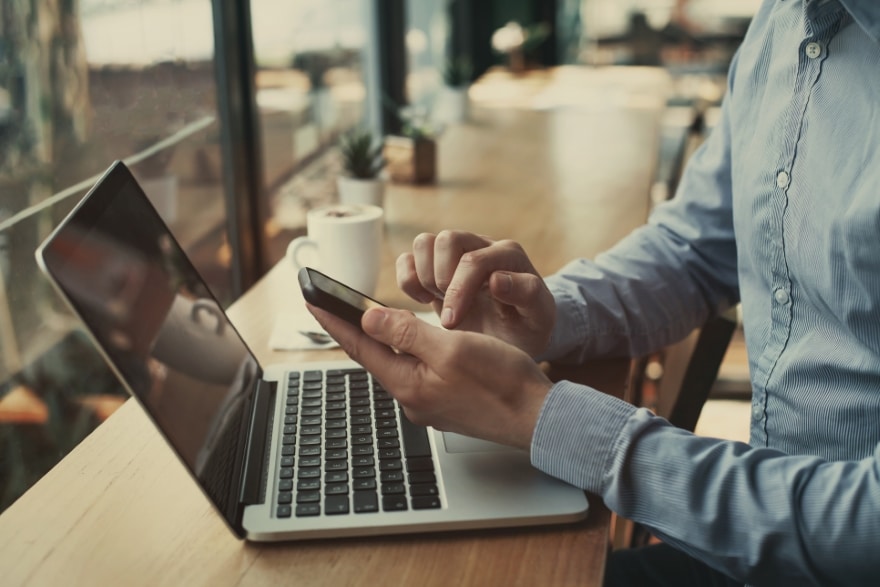 “Having the right solution that fits our environment is vital to our operations. There are variations to how you want to evaluate and price a risk and that is where an effective back-office system could make a significant difference,” he explains.

On top of keep the back-end system updated, Natarajan is building an analytics division. That’s because predictive analytics have significant potential to help with risk selection, identify fraud, understand customer loyalty and reduce operating expenses, he says. With all, he always strives to collaborate.

“When I say it’s a bottom-up approach, it’s still my responsibility to paint the picture of where we want to go and how I want the department to be,” he says. “I empower them to question each other in our meetings. Though there are very few times when I have to make the call—for the most part, it’s a collaborative decision.”

Born and raised in Chennai in southeastern India, Natarajan began his tech studies at Birla Institute of Technology and Science in Pilani, near New Delhi, and earned his degree in 1992. While working as a software engineer in New Delhi after graduating, he was offered the chance to go to the U.S. to work as a consultant. One such assignment brought him to RLI for a three-month engagement that turned into a 20-year tenure.

He started there as a technology specialist and later became director of applications development. In 2011 he became vice president of IT. One of his biggest achievements at RLI was launching the underwriting platform for its excess and surplus division that significantly improved operating efficiency, he says.

Natajaran is also a board member of the Boys & Girls Clubs of Washington County, and with support from the West Bend Mutual Insurance Charitable Trust, he’s moving the technology operations of nonprofit organizations in Washington County to the cloud.

That’s not far off what he’s been looking to do at West Bend for nearly four years.

“My goal is to make West Bend a data-driven enterprise,” Natarajan says. “We’re a relationship-based company, but the relationship needs to be supported by solid data that helps us make better decisions in the future.” 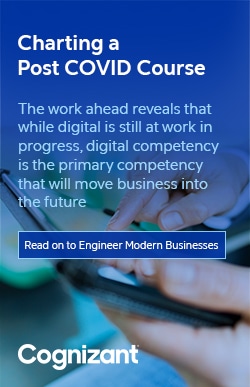 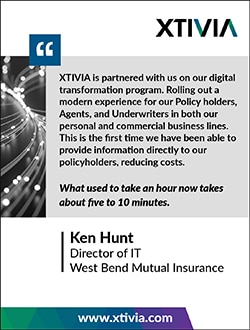