IT system now hums as well as the product line

Got to make the in-house technology as reliable as the mechanical gadgets sold to consumers. So realized Nagarajan Muthusamy upon becoming chief information and chief technology officer—or, as he says, transformer in chief—at ReliableParts in early 2018. 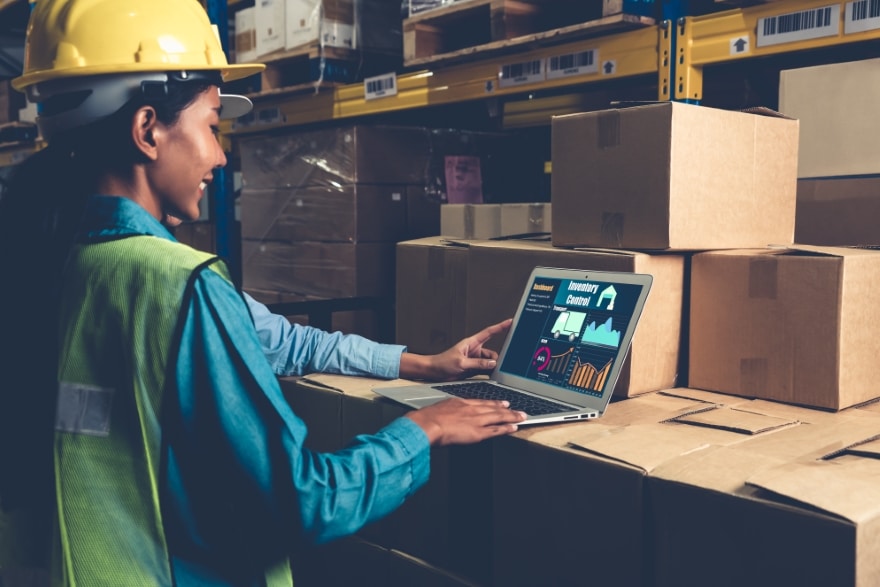 “Technology-wise, we were way behind other retailers our size,” Samy as he goes by, tells Toggle in October. “The IT systems were interconnected jumble of hodgepodge and functioning on disparate islands, causing our systems to break. As a result, we were saddled with inefficient and discrete business processes.”

Four years later, Muthusamy has more than closed that IT gap.

“We developed a comprehensive development and operations framework and agile methodologies to deliver market differentiating microservices to rapidly update our digital platform on a weekly basis,” he says. “We delivered solutions that fundamentally changed the way we served and supported our customers.”

When he commenced his duties, he started shedding legacy technologies and focused on speed, innovation and digitalization.

How much more efficient, he told colleagues, it would be with a system allowing for three delivery options: store pickup, local delivery and shipping. As a first step, he consolidated all systems to one platform, reducing operating and licensing costs and paving the way for more efficiencies.

Next Muthusamy eliminated most manual tasks through business process innovation. The company had been using custom code to integrate its system with its customers, but that was nearly impossible to do manually on a large scale. With the newly built Low-code API platform, Reliable can now integrate its customers in a few days. 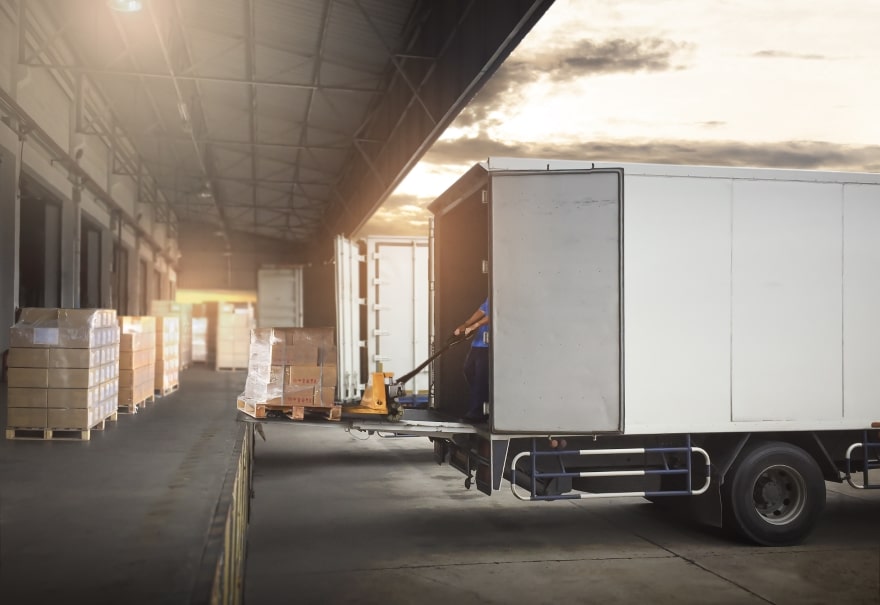 “This really establishes us as a market differentiator,” he says, noting how the upgrades have reduced customer-service time by 57 percent and costs by 62 percent while increasing business by 41 percent.  Prior to this upgrade, sales growth had been flat. Since then, wholesale website growth has been up 26 percent and retail website growth 90 percent.

There have been multiple retail and wholesale websites, Muthusamy consolidating them into two on an Amazon cloud platform, upon which he assembled Magento, an open-source e-commerce platform that’s become an industry standard. Wholesale items for the United States and Canada now can be accessed from that platform and, by next year, he expects the same for retail.

“This will make all our systems bleeding edge,” says Muthusamy, who’s fashioned a career out of helping his employers get that way.

Sky is his limit

Born in India and educated at the prestigious Indian Institute of Technology in Kanpur, he initially worked as a scientist with the Indian Space Research Organization. India’s national space agency, it’s one of just six governmental space agencies worldwide that possesses full launch capabilities, deploys cryogenic engines and operates large fleets of satellites. Directly overseen by the prime minister, it was the first space agency to detect water molecules on the moon and has sent missions there and to Mars.

Quite the mission he served, though his impact was felt closer to home. He contributed to efforts that directed fishermen toward the most productive areas, informed farmers when to harvest, enabled meteorologists to forecast more accurately, and aided public officials in locating underground water.

Having further honed his skills in the Middle East, he came to the United States in the early 2000s, working at Newell Rubbermaid in Freeport, Fresenius Medical Care in suburban Boston and then to Texas where Muthusamy held positions with T-Mobile and CEC Entertainment before coming to Reliable Parts. 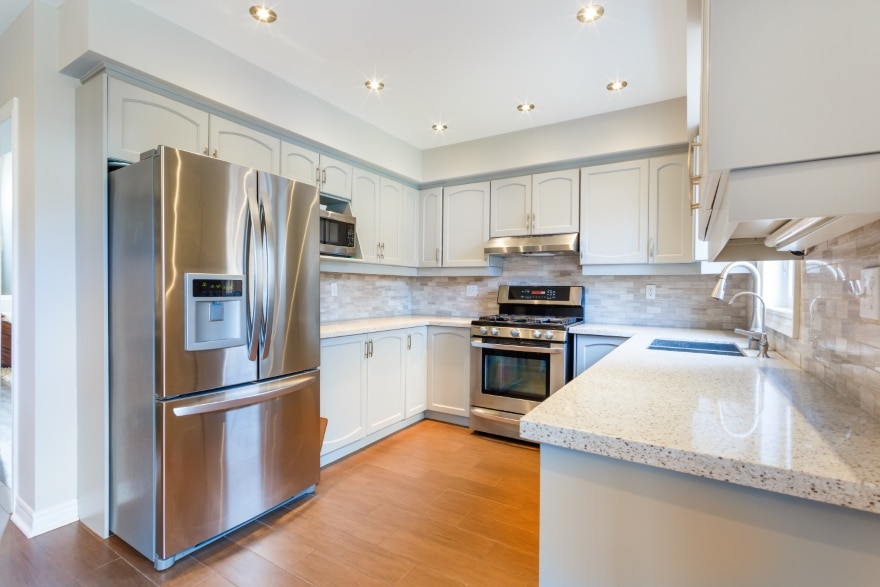 “I could see a huge difference here,” he says. “I found this country welcoming and valuing my knowledge and hard work. In 20 years, I’ve moved to CIO and that speaks well of this country’s appreciation for talent.”

Reliable Parts appreciates what he’s brought, bestowing him the twin hats of CIO and CTO and, for all practical purposes, the cybersecurity role.

“I feel very comfortable in these roles,” he says. “I don’t want to be just a CIO. The level of acumen I gained in both technology and business enables me to be a business strategist as well. I want to focus on strategic initiatives.”

And when not working, Muthusamy and his wife relish the outdoors. Members of the Sierra Club, they’ve hiked extensively in the mountain states and Southwest. Nothing like fresh air and wondrous scenery to clear one’s head, he says.

But the job can be just as satisfying.

“It’s been a very productive four years,” he says. “This is one company where I can apply all the experience I’ve gained over many years and make a difference.”